Sorry for the long wait.

Fighters are deployed, chipping a SP off the Venus. One is destroyed in response. 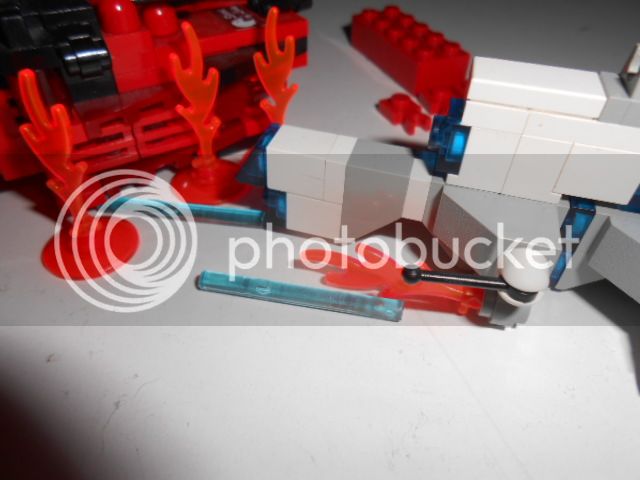 The Darkstar takes a hit from the fighters.

They then barge into it, dealing another hit.

The station shoots at the Darkstar as well, but is stopped by fierce shields.

The mercuries advance and fire their torpedoes at the Jaguar, damaging it severely.

The Santa Espada does its best to damage the torpedo frigates and the Venus with its automatic systems, but finds them too tough.

It then moves on, but finds it hard to maneuver. 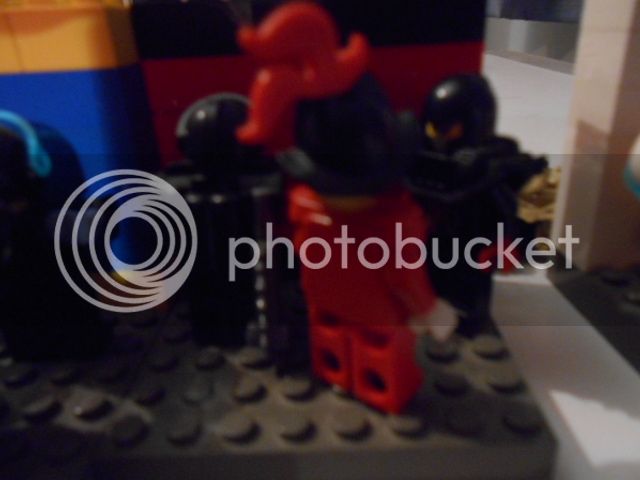 I forgot why I took this pic.

The main turrets are fired and damage the Venus. It's almost destroyed.

The captain does a MLP influenced speech. You know I'm about the worst possible person imaginable to try and write something like that out in full.

I wasn't sure what you were trying to accomplish, so I made them all stand like penises. Good enough, no? 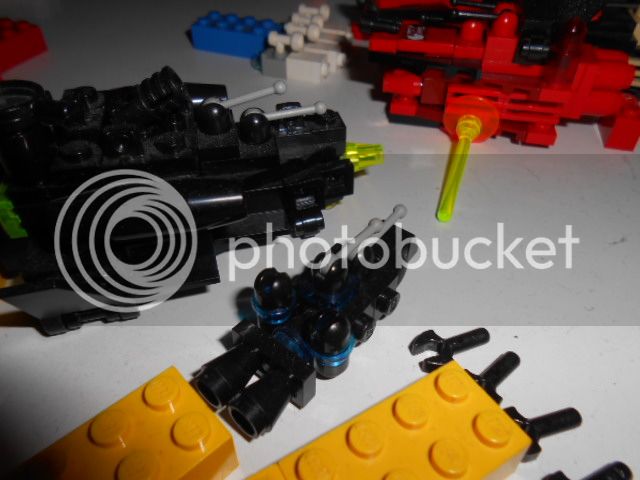 More importantly, the Disruptor closed in on Alonso and opened fire. It would've worked if the Alonso hadn't had extremely heightened shields.

The missiles continue their way.

The captain goes all emo because her feats failed.

The main weapon is fired, taking the Venus down to its last SP.

Dominator - me myself and I

The Mobhunters take out an engine on the Mothership, also dealing it a hit through the explosion. 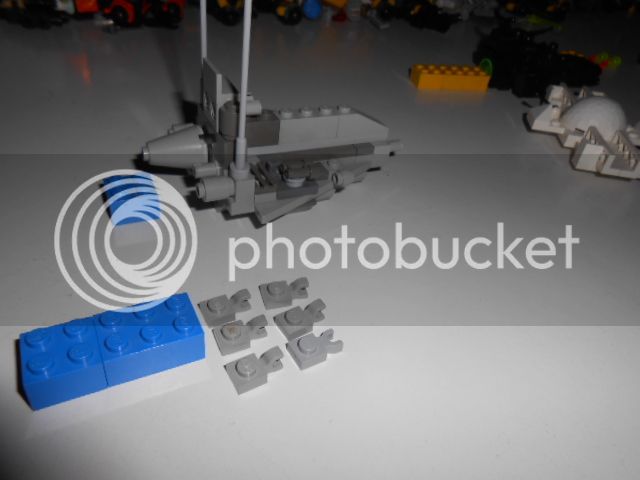 The fighters are launched.

With an engine destroyed, feats failed and bad rolls, it doesn't manage to do much otherwise.

Forgot to picture, but he tried to maneuver and fire at the Jaguar with secondary weapons, but everything was stopped by the Jaguar's shields.

They fire everything they have.

Which explodes the Jaguar and ends the game a little too soon. Remind me not to have 'kill this to win' objectives in the future. Well played anyway because at first I thought that thing was too tough.

"Call off the attack!"

The damaged Immortal fleet retreated in disarray. The fate of Sharane and the Commandos is unknown, but it is assumed they died in the explosion. The threat of the Space Station continues to loom over Dios. Dangerous as it may be, the common enemy might also serve to unite the divided Inquistadores once again.
Fantasy battles
Top

Well, that was over quickly. I didn't even get to TRY to redeem myself after my last sniping mission.

Well, uh... sorry about that guys.

hmm... My Psychic powers tell me something isn't quite right.

That valuable sixth sense always comes in handy to tell you something's not right when you're on an exploding space ship.
Fantasy battles
Top

logic ftw
The only unflawed system is Lego System.

And I was working so hard to shield it too...

Well, if Carmine Chinook Prime died, his geneseed is available and clones on Shadovia can replace him. Chinooks are natural ace-pilots.

I wasn't about to let those Peach assholes board my space station. I didn't really coordinate with my team-mates, but it looks like we all had in mind that the Jaguar needed to go down.

Oh and I like that you modified the Dragon Heads to mimic the Lady Vega II with the angular bricks.

And uhh Sharane is Peach scum and all, but knowing BrikWars I suspect she will return.
▲
▲ ▲

Yeah, that was definitely an improvement to the design you made.

When I was setting this up I thought the Immortal side was going to have the advantage, to be honest.

As for the continuity,

, 'cos the next battle is probably going to be fantasy again.
Fantasy battles
Top

Bragallot wrote:When I was setting this up I thought the Immortal side was going to have the advantage, to be honest.

I did too. I don't think we would have lasted two more turns if the Jaguar didn't get blown up.
▲
▲ ▲

"Ya gotta remember, Soryu's a brutal thug, ain't got no finesse like Shinji."
Top
Post Reply
12 posts • Page 1 of 1