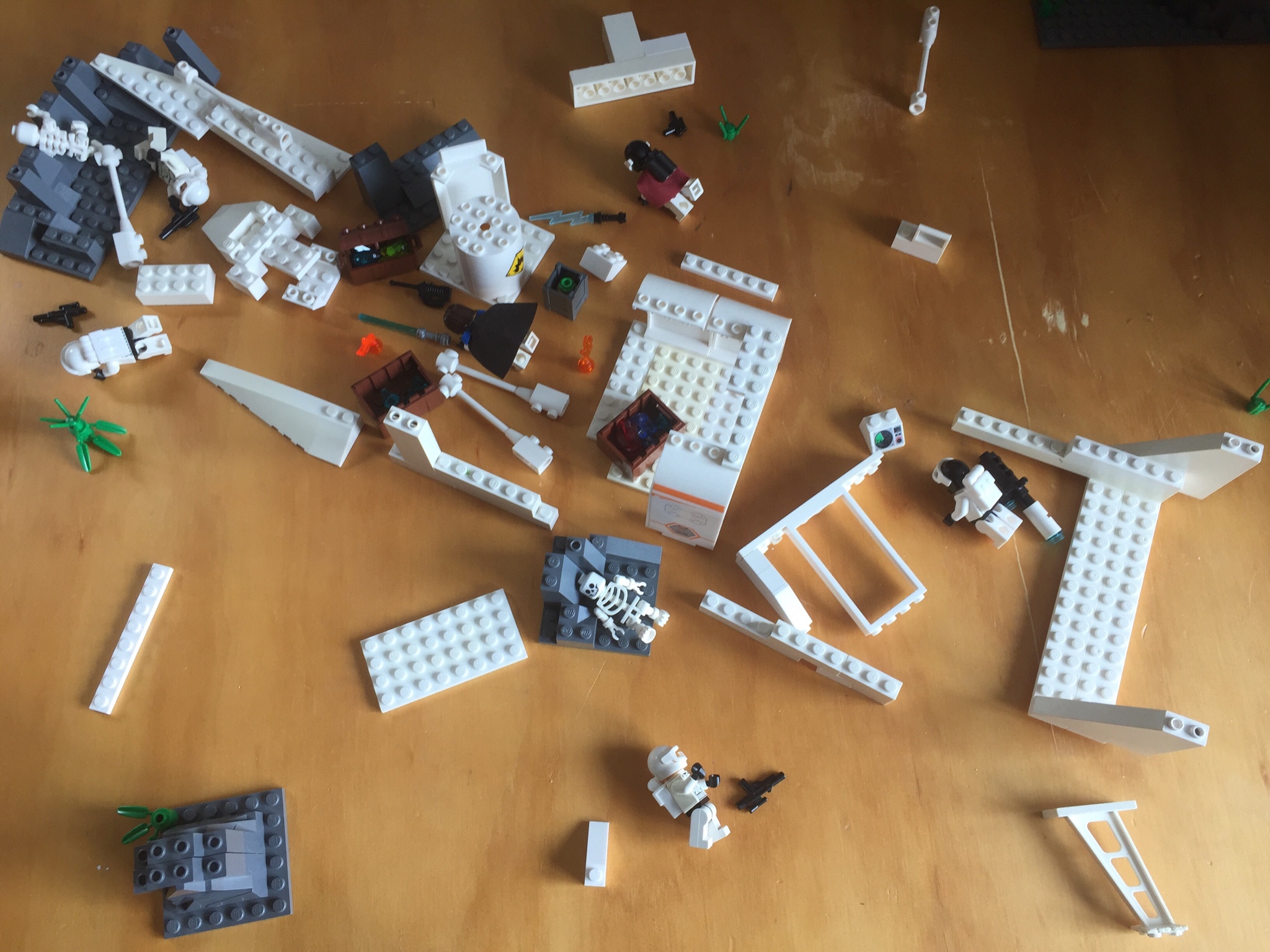 The wreckage of a transport ship lies on the ground. Its armed complement and cargo are sprawled all over, inexplicably surviving the crash. 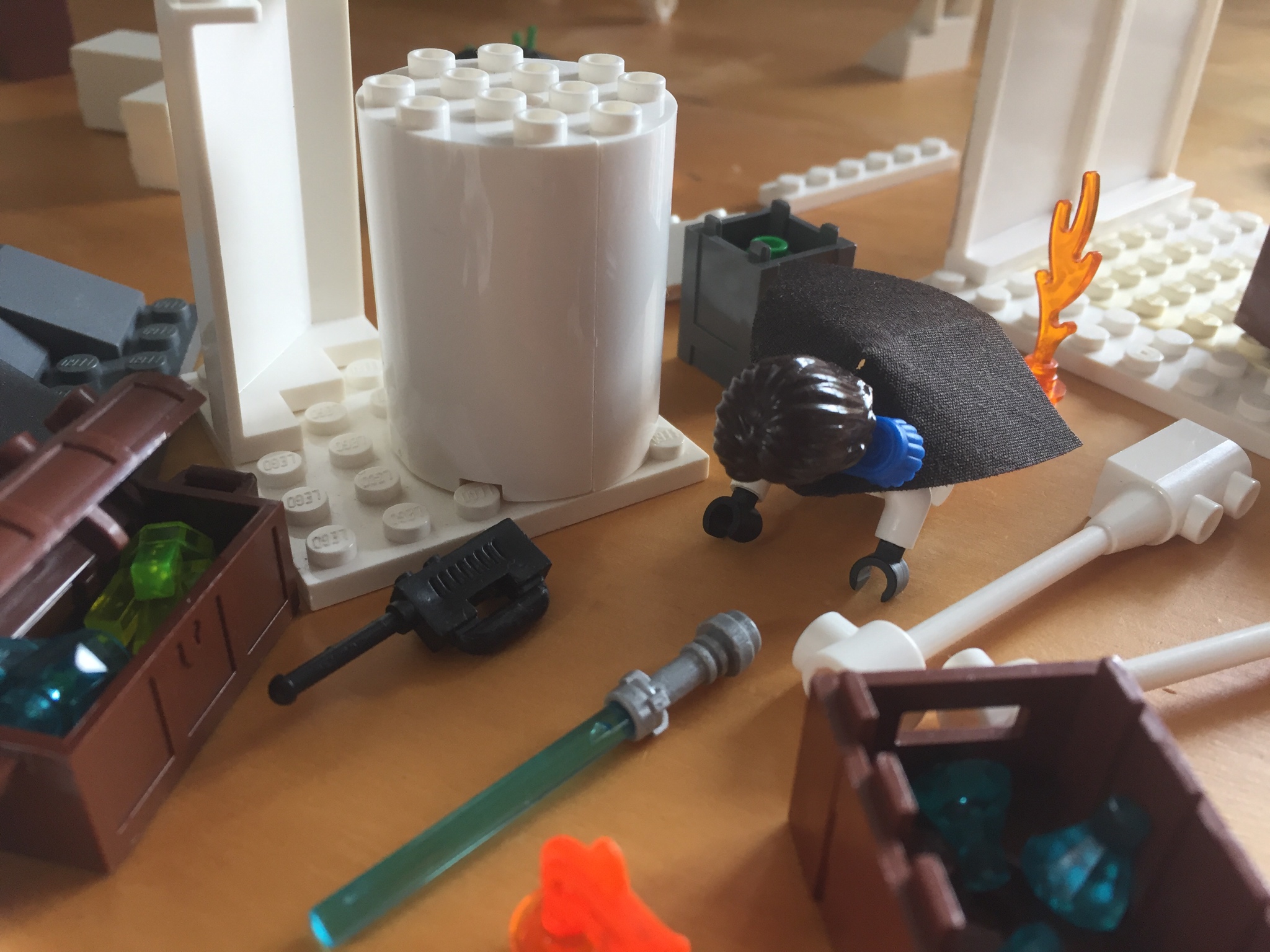 The commander of the marines on board the ship wakes from unconsciousness, trying to gain a bearing on his surroundings.

Commander : Ugh, how did I survive that? 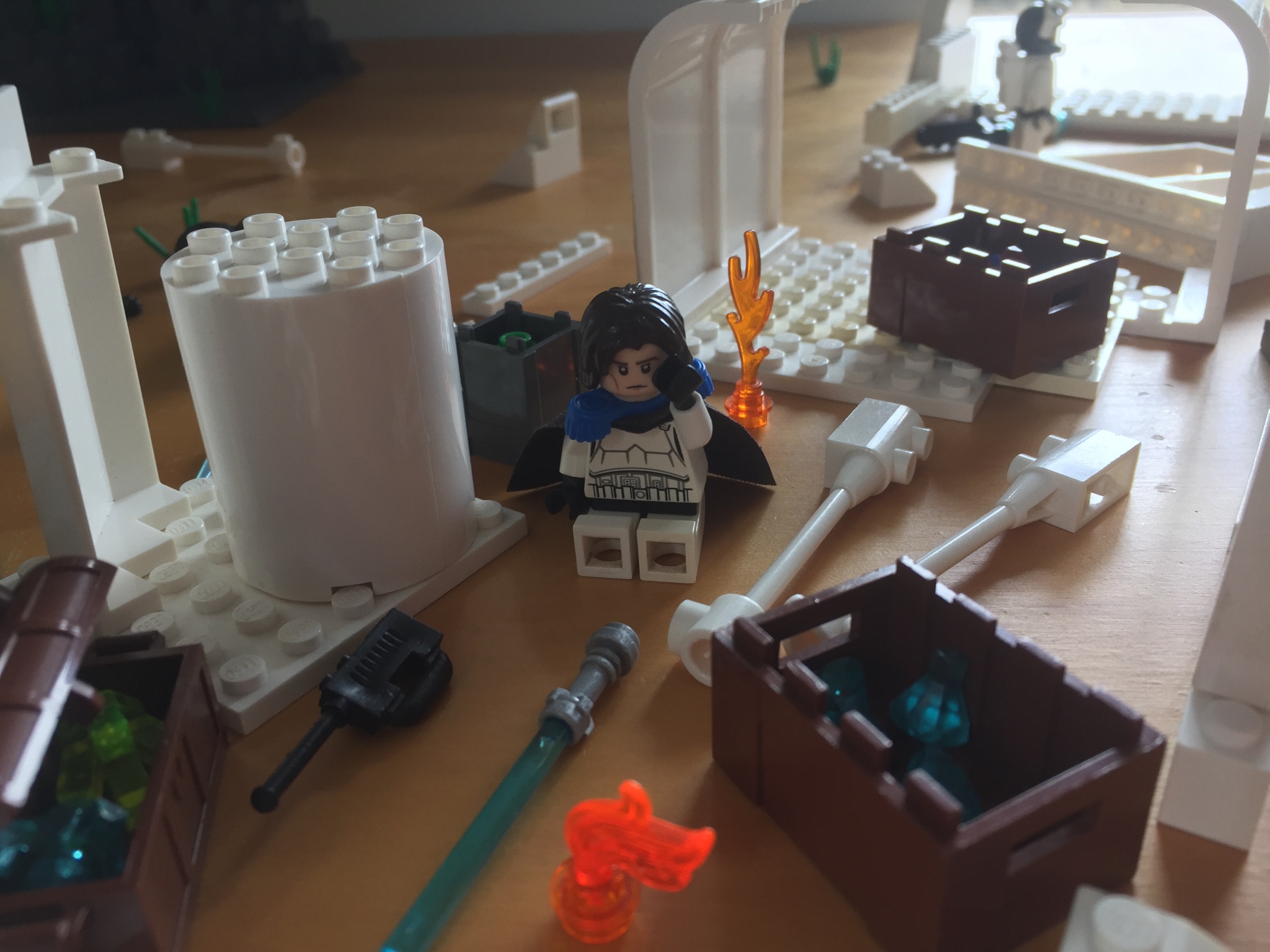 As the rest of his crew wakes and gets up, Commander Scalna Malnik tries to figure out what to do. 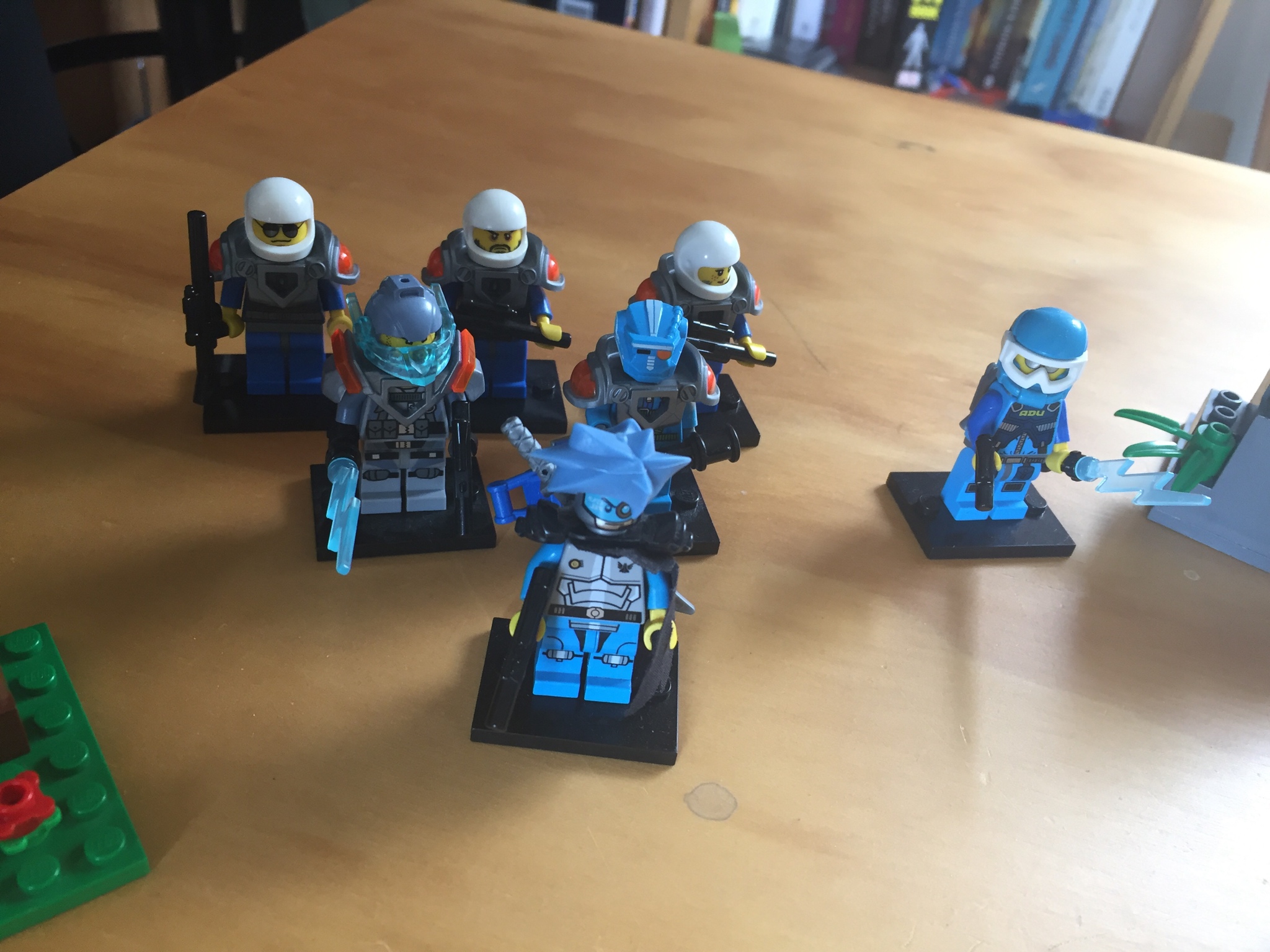 A detachment from the Orsator Contingency appears.

Calar Ghorin: We need that cargo! Kill them and take whatever they have! 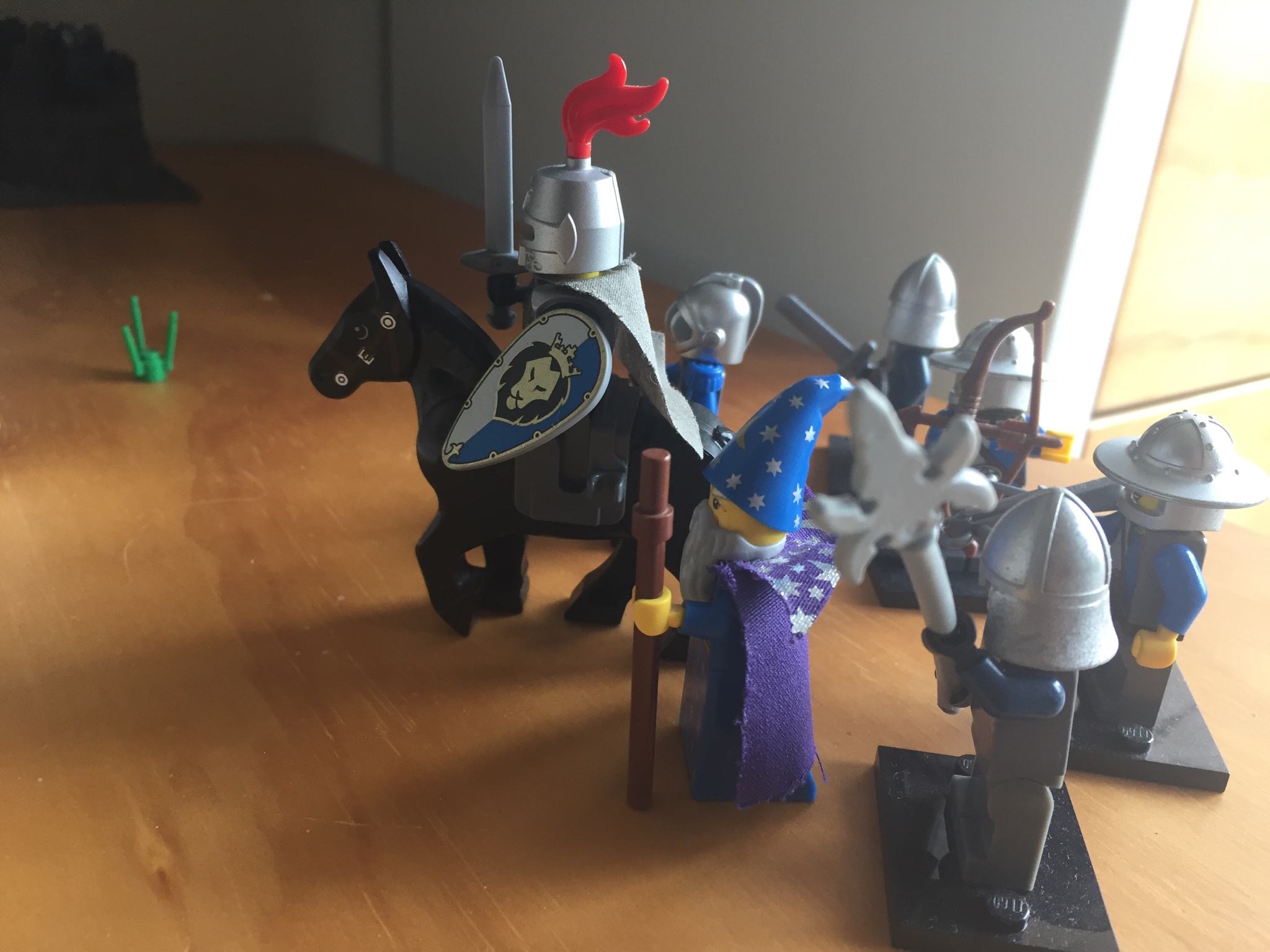 Another group of soldiers from one of the nations on the planet appears.

Sir Malnar: Seize those crystals! We must use them to assert dominance on this planet! 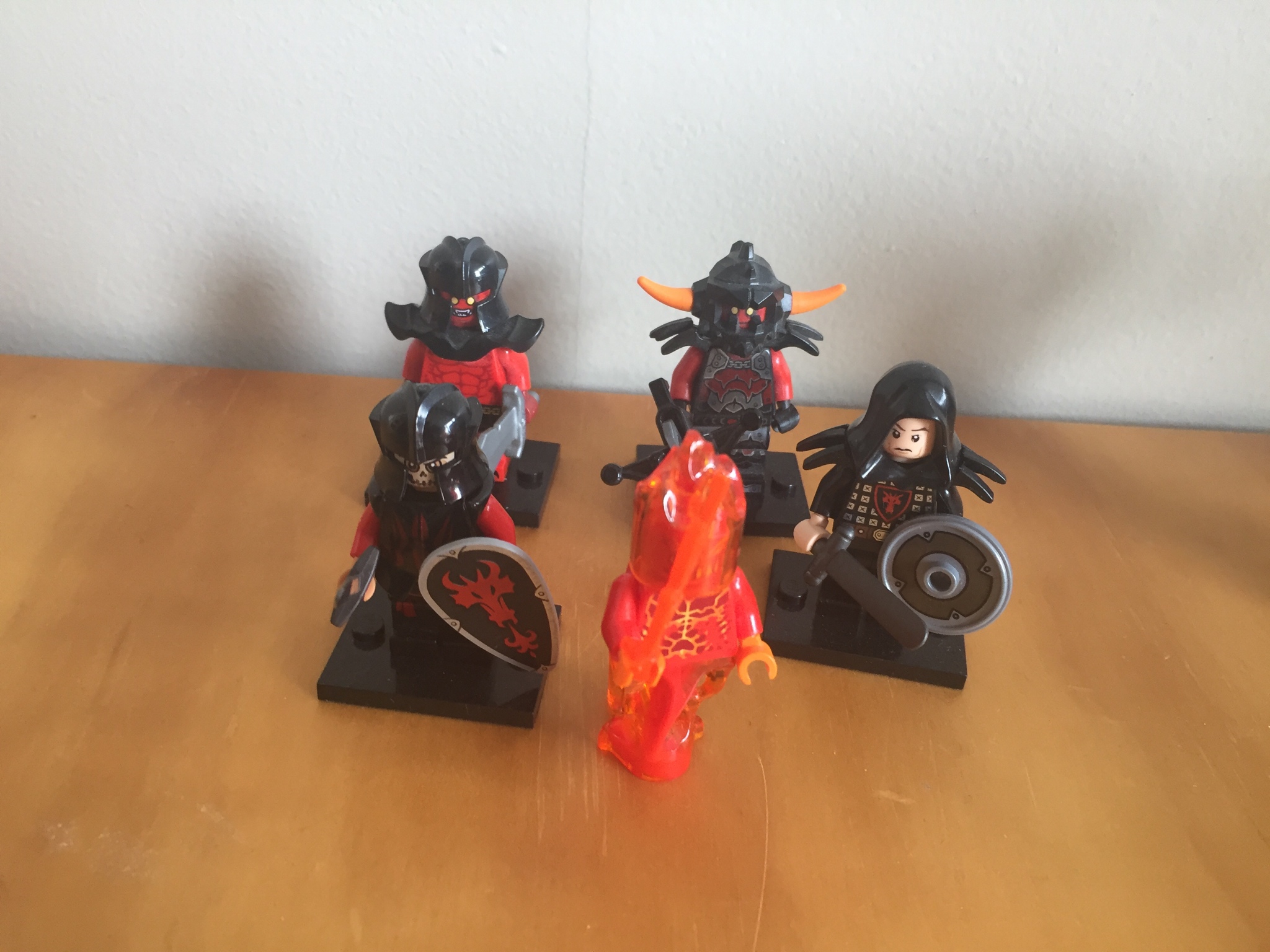 A small group of cultists and demons appears too.

Lead cultist: We need those crystals to summon our master! Attack! 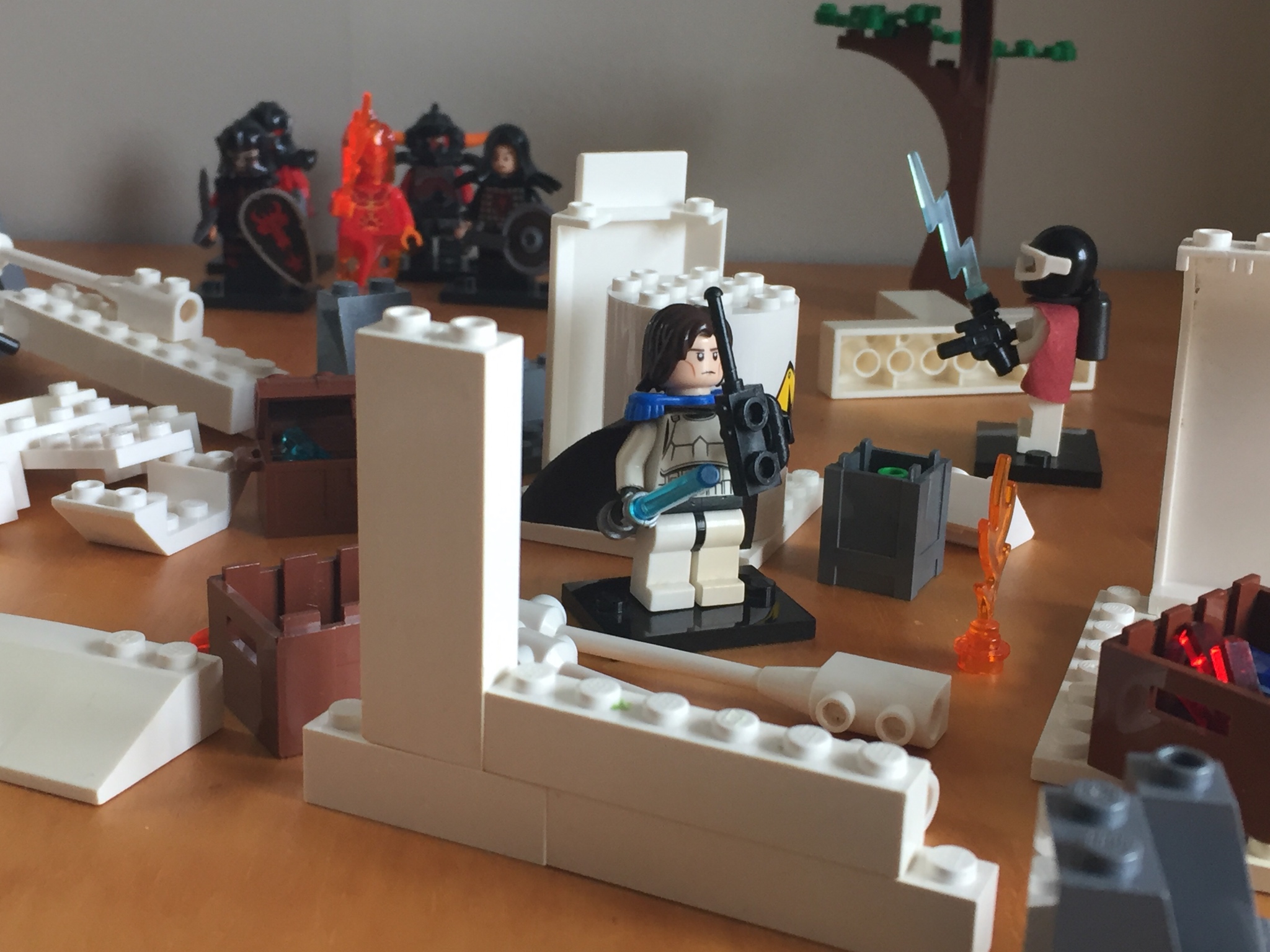 Scanla Malnik and his soldiers quickly stand up, and Scanla tries to call for help on his communicator, but only static can be heard.

Scanla Malnik: We're on our own. Get the crystals out of here and retreat, that's our only option.

Welcome to The Raid

This is my first forum battle, so hopefully everything goes well. If you have any suggestions for making the battle better than that would be much appreciated. 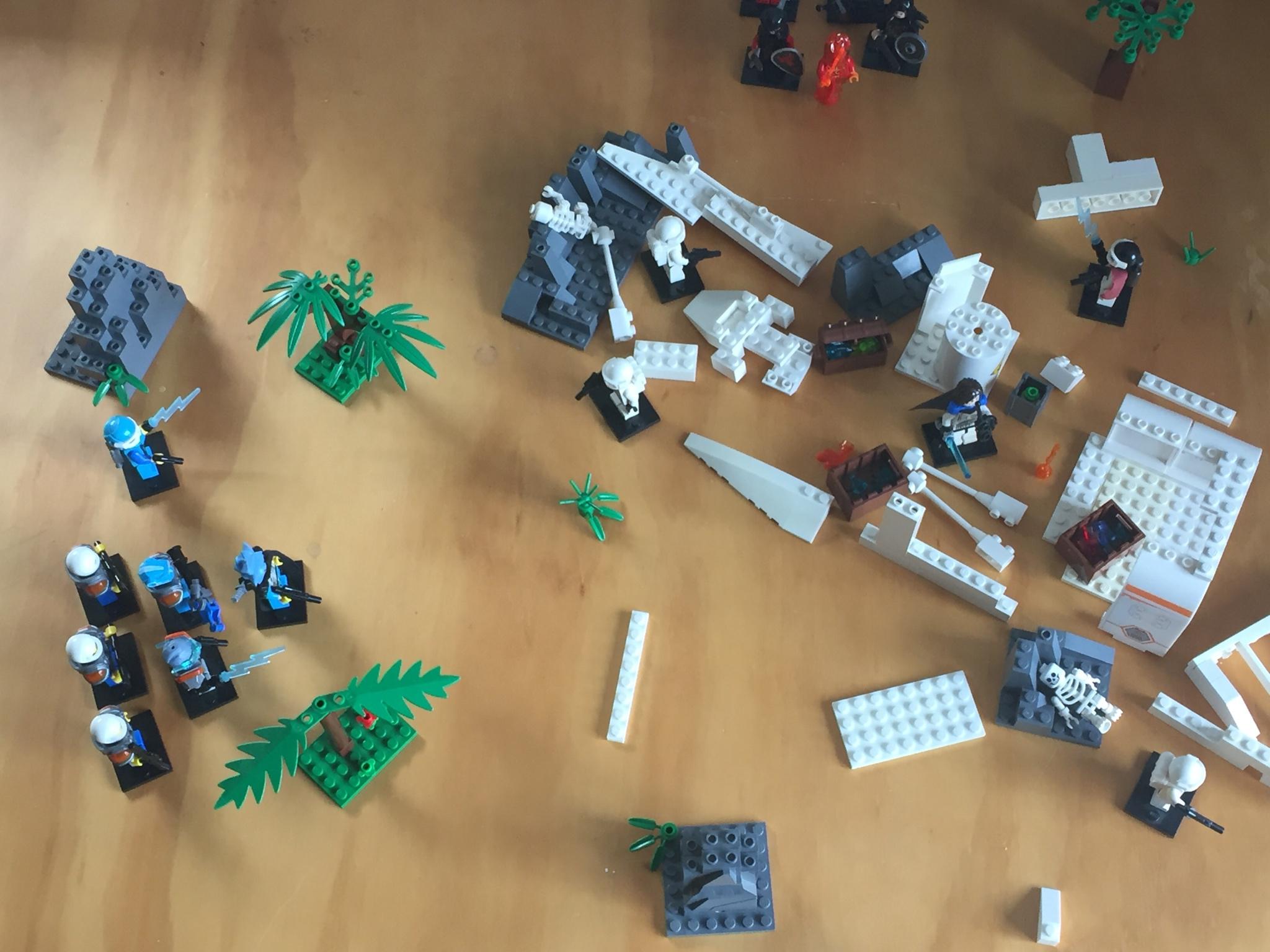 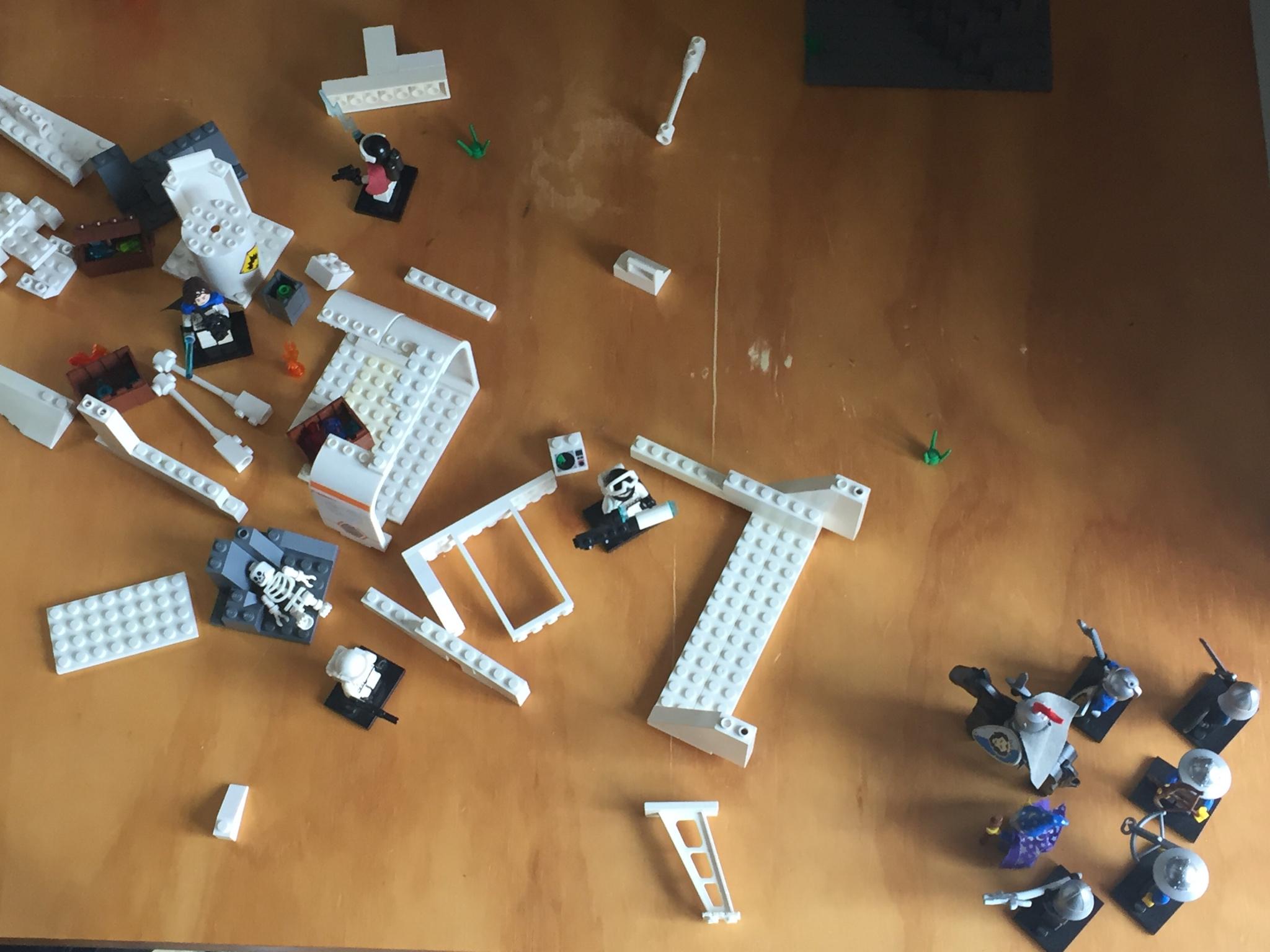 The treasure, several power crystals and... is that a pineapple? 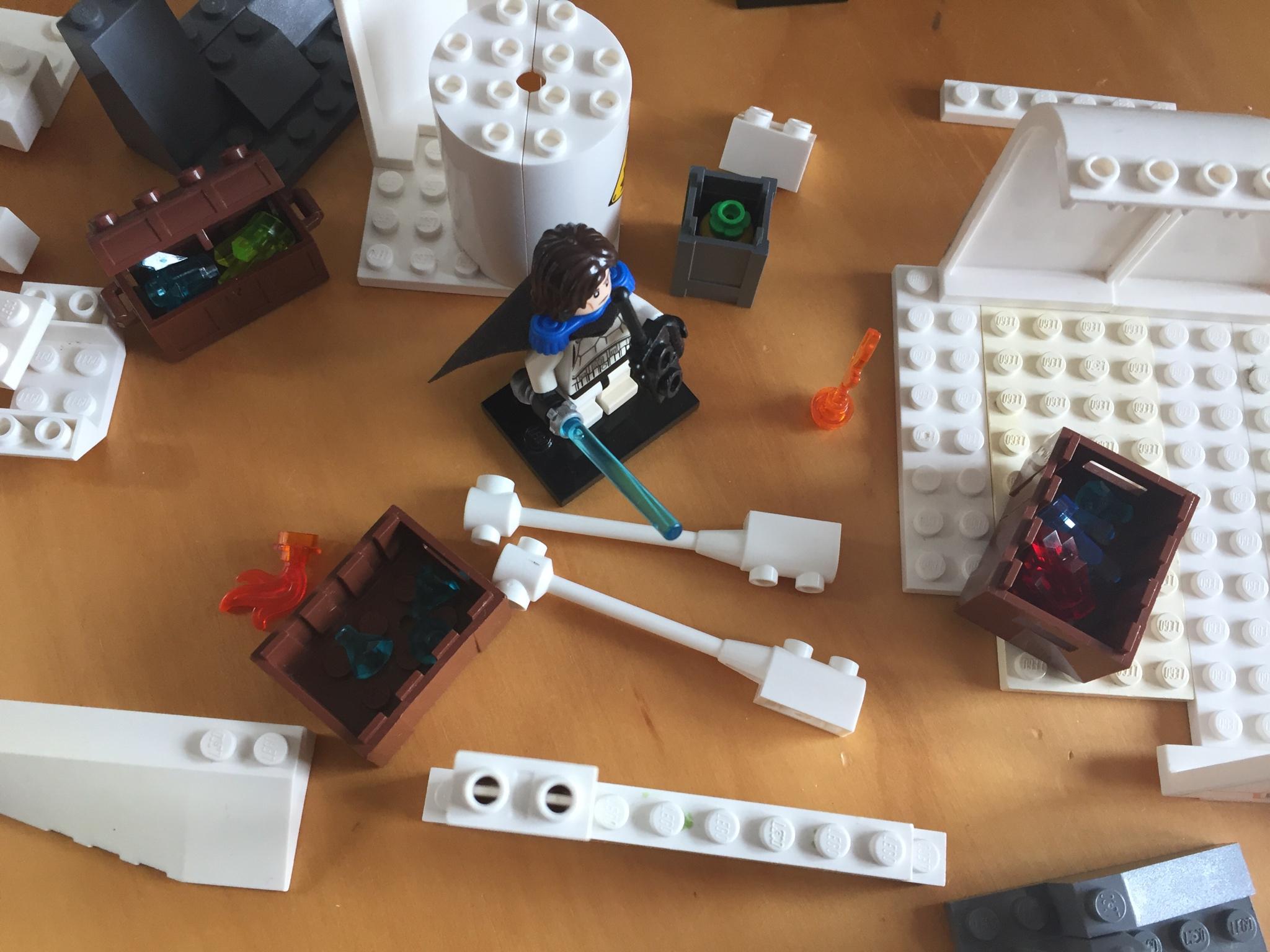 by Mesostopholes
I will take the marines/

Cool, just one more player and we can get started.

by Mesostopholes
They should be controlled by corporate BS.

You know what? Sure.

I'll NPC them so we can get this started, so send orders for turn 1!

by devincp
orders in
All times are UTC-05:00
Page 1 of 1
Powered by phpBB® Forum Software © phpBB Limited
https://www.phpbb.com/