Inside a PLA transport... 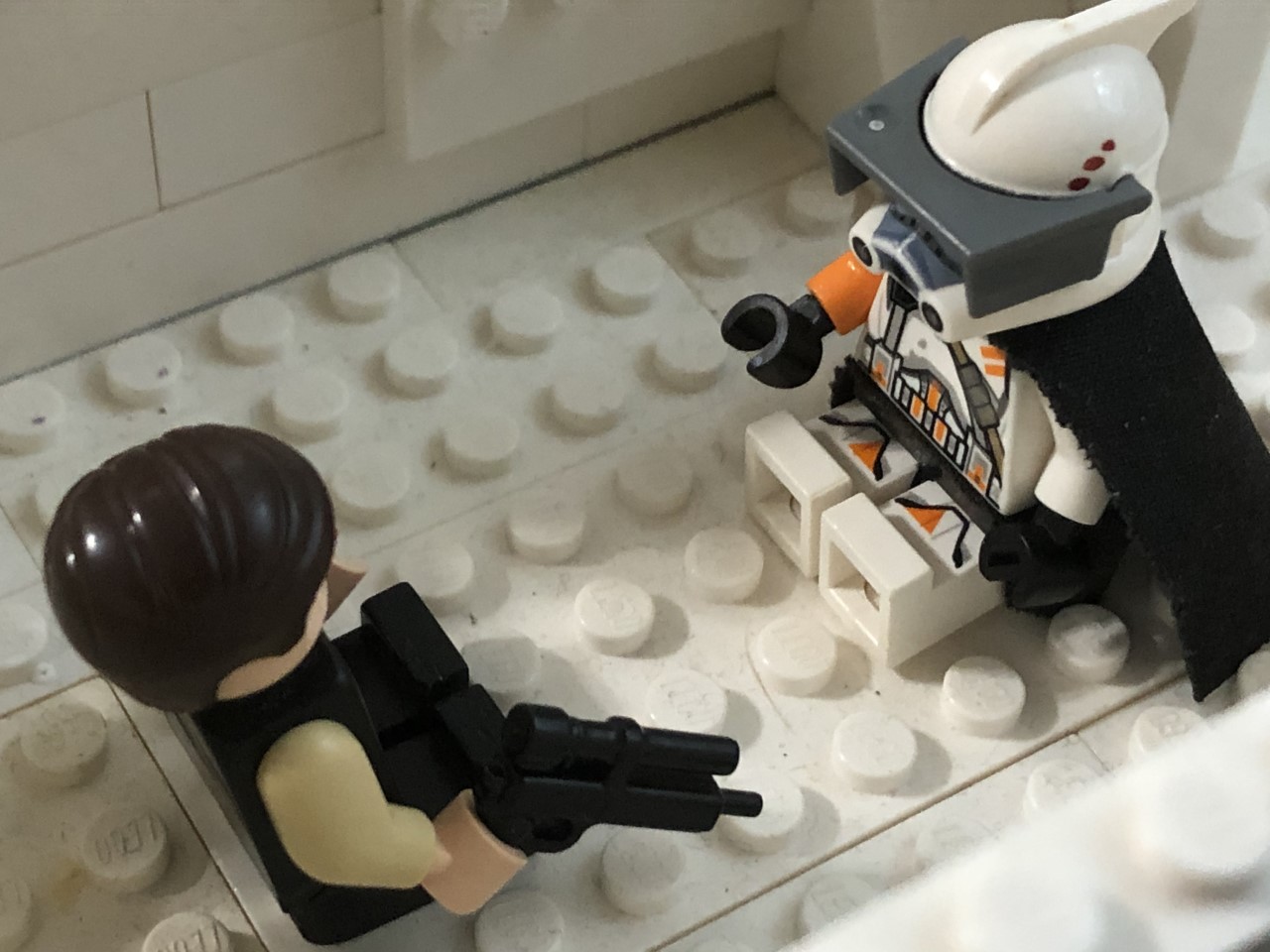 Commander Singh - "Early reports from the scouts say the Karlovian forces have broken through our final defensive line and are on their way here, with the transport being broken, the Gem is theirs for the taking."

Senator Blisha - "We must defend this location, it cannot fall, the transport will be finished soon."

welcome to the final Phase of the Assault on Forgat, this is the last chance the Karlovians have to capture the Blue Gem before the PLA gets their scientist's hands on it.

There are two factions, the Karlovians and the PLA. Both factions have a main objective, and a secondary objective

Each faction also has a selection of troops, seen here: 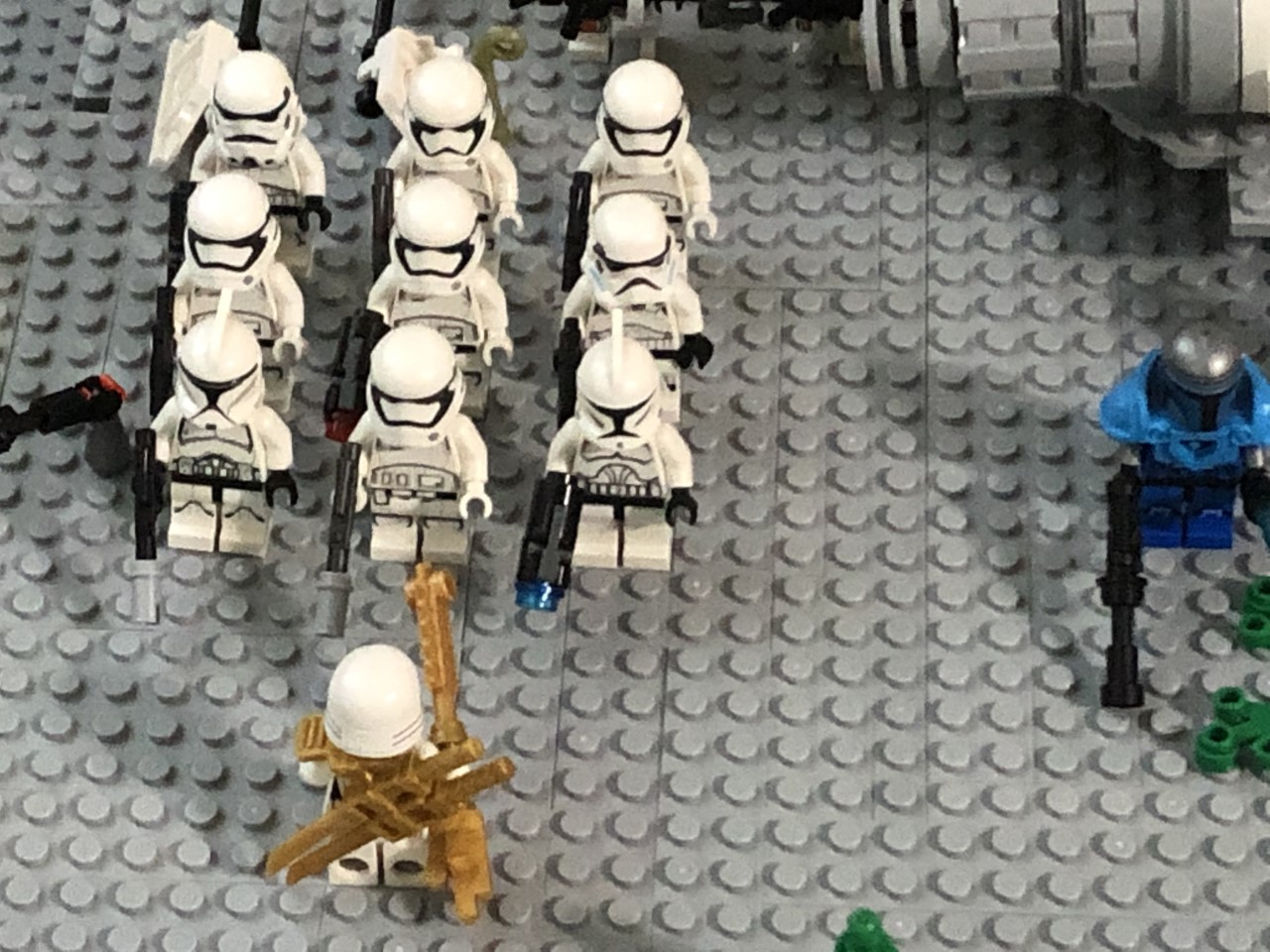 The PLA have 9 regulars commanded by a Heavy Specialist 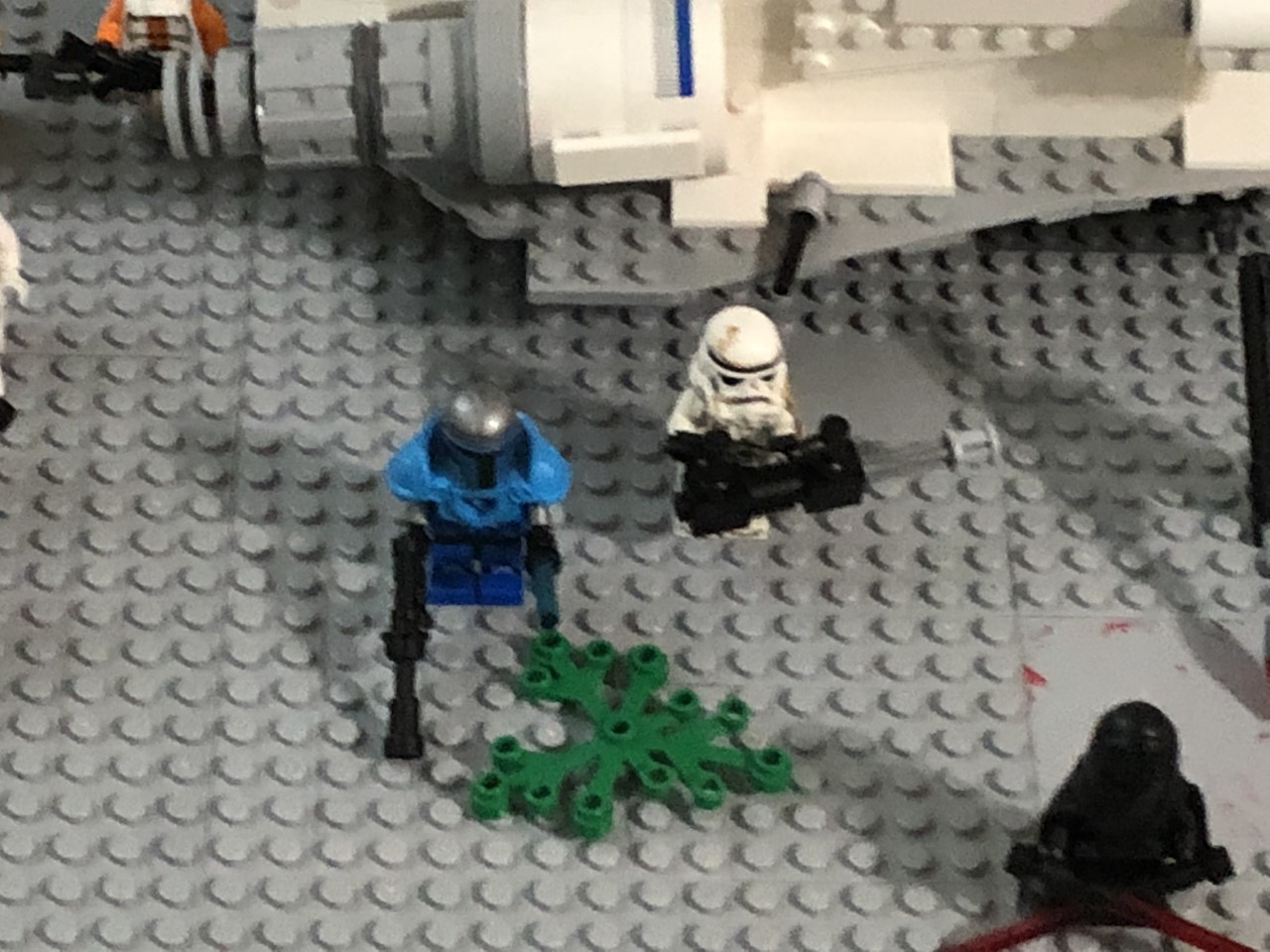 An honor guard, an Inquisitor, and a Heavy with a rotary cannon 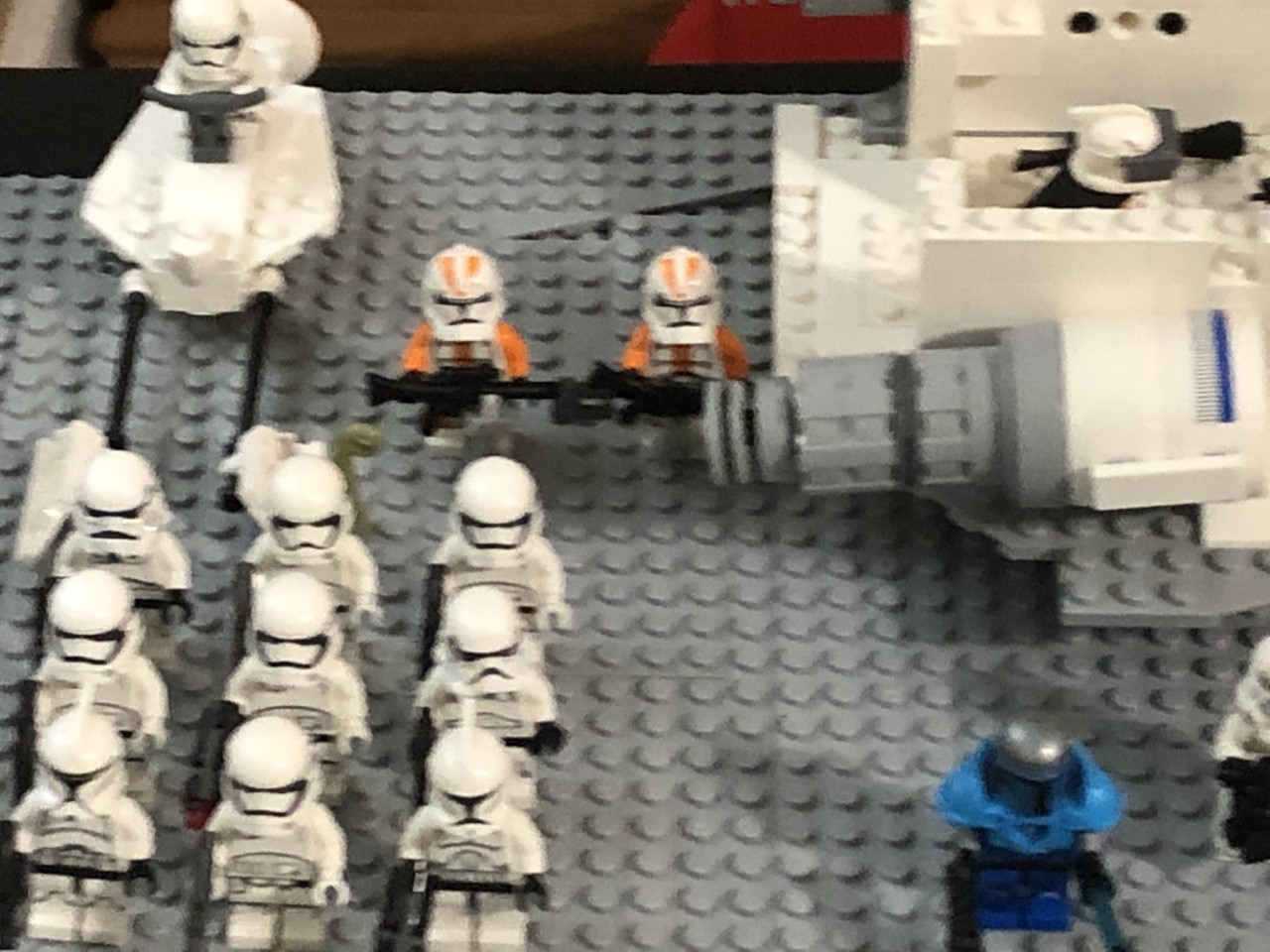 They also have two rangers, and a speeder bike 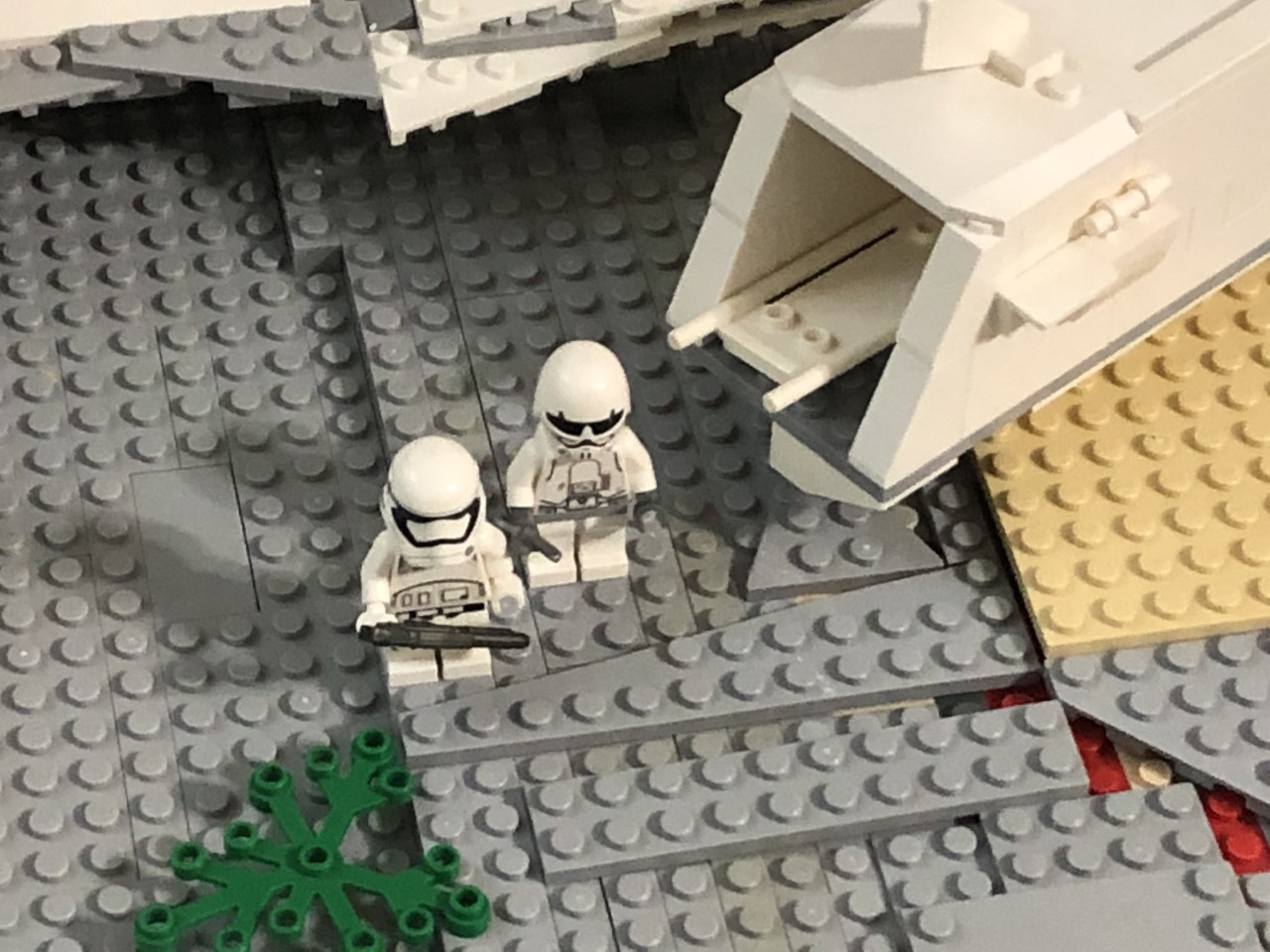 Along with that they have a Medikal Barge, a Medik, and a Regular who has been commissioned to guard the Medik.

The PLA also has Commander Singh as a hero, and the Senator also counts as a minor hero.
Karlovians 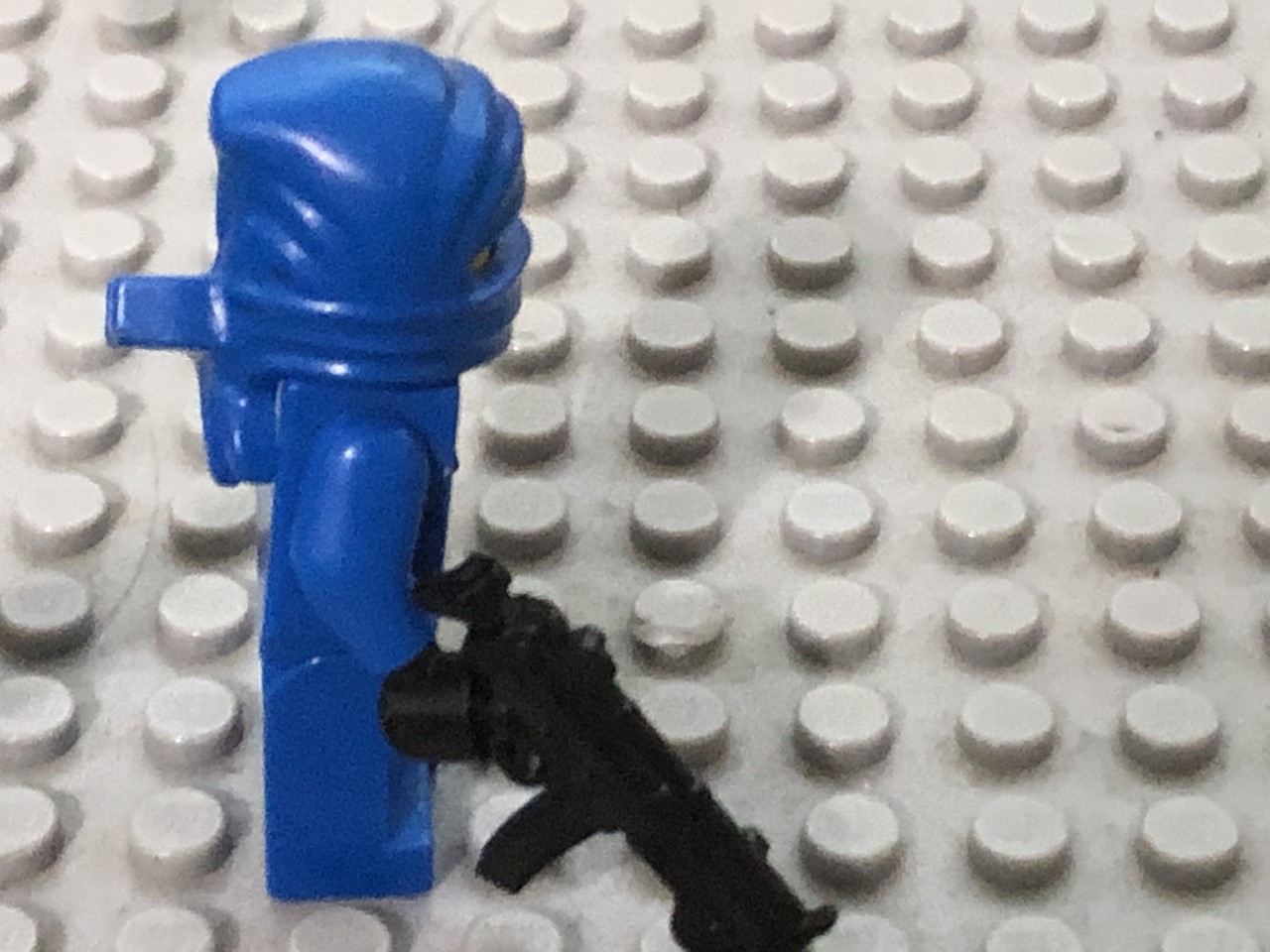 The Karlovians had two heroes die in the last phase, and are thus down to one minor hero, the blue ninja 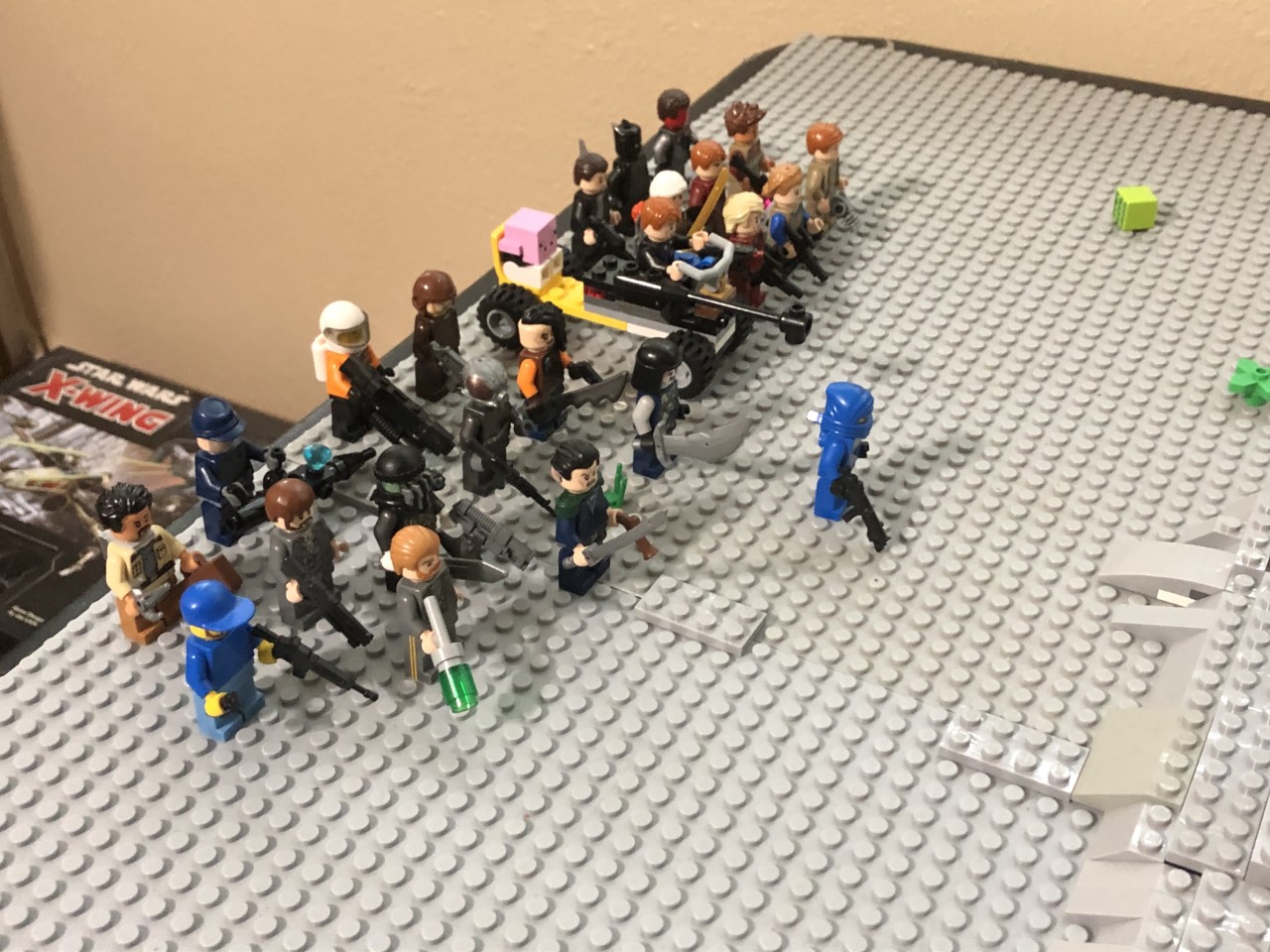 They also have a small vehicle, and several specialists, and a few grunts.
OBJECTIVES

PLA:
Main objective, to survive for 5 turns until the Transport is completed, and to keep the Mechanik alive: 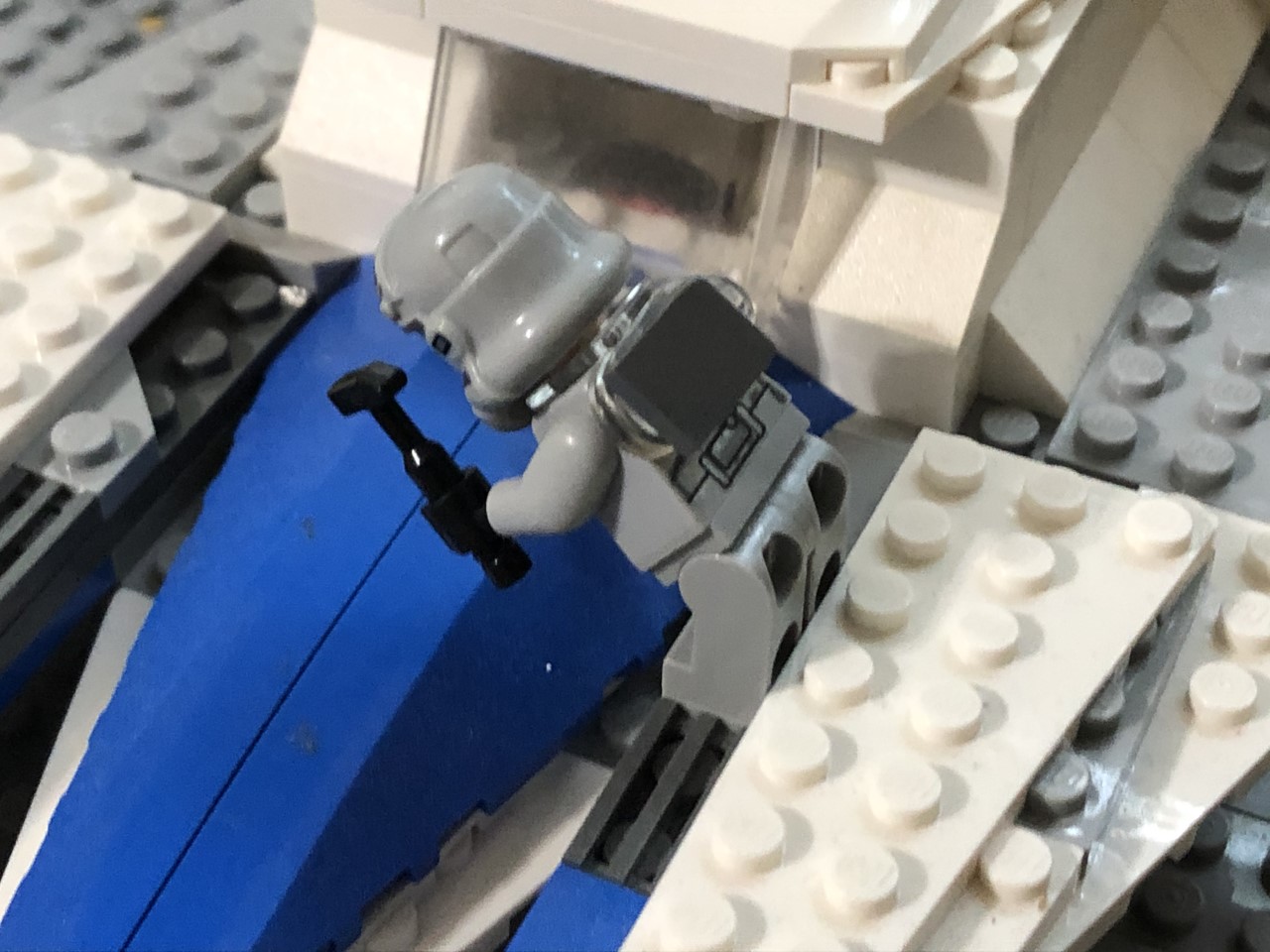 Secondary objective, Keep the Senator alive at all costs

Karlovians:
Main objective, To kill all the PLA before they escape, or destroy the transport, or kill the Mechanik

Secondary objective, to kill the senator in order to put a halt on PLA politiks

Karlovians have been claimed, and this battle begins in two days. Please PM me if you wish to control the PLA, if not, they will be NPC'ed.

Karlovians: Motorhead Fan
PLA: This has always been my name 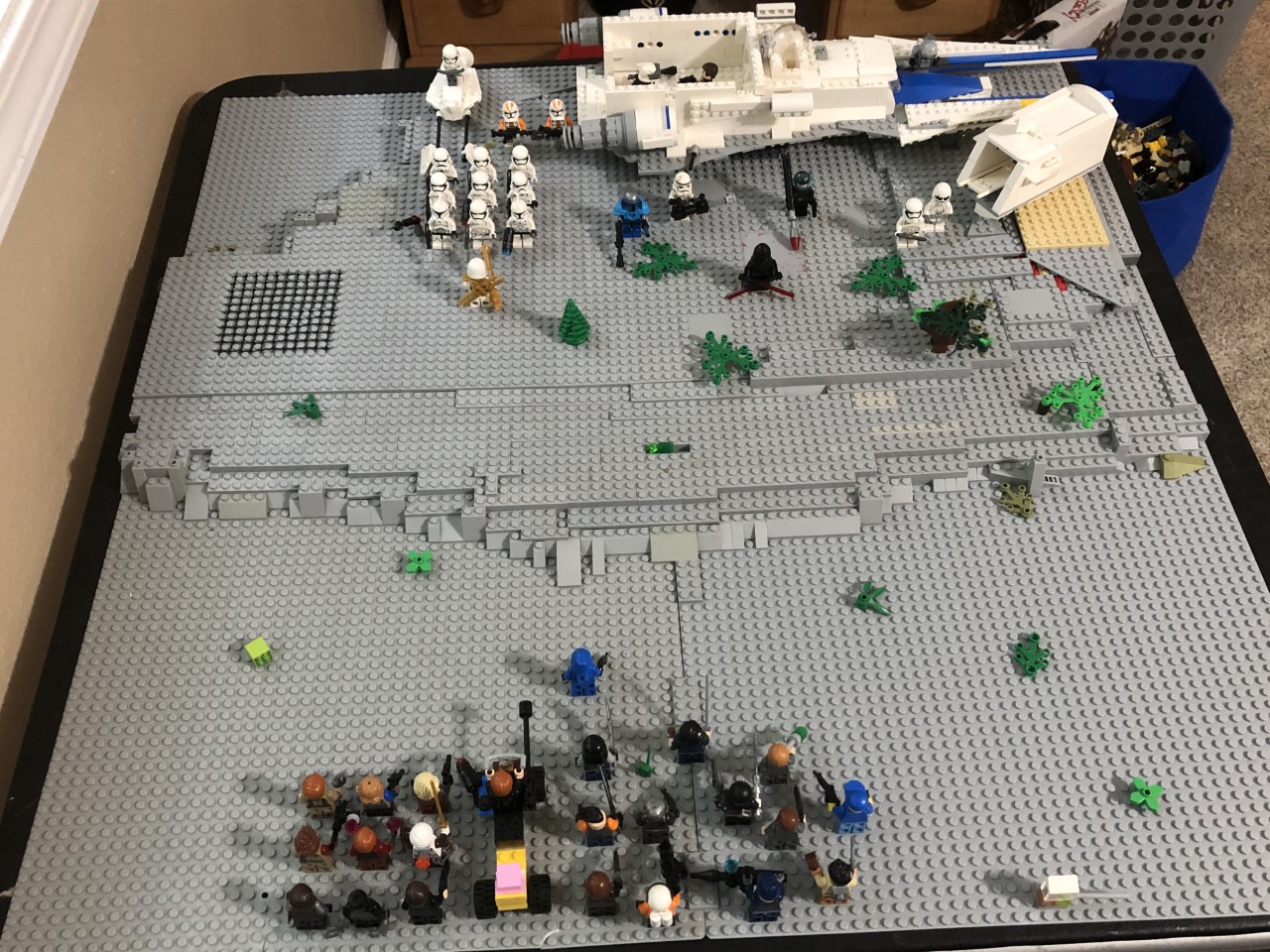 Yeah, you know who I am

Re: Assault on Forgat, Phase III

Alright, both factions have been taken, I need orders for the PLA, the battle will commence shortly
Yeah, you know who I am