A final battle before I quit hosting forum battles. I have a nice schedule planned out, unless some of you decide to send late orders.

Nyphilian special forces had liberated President 'Pedo' Austin, Codename: Beluga from the Immortal bunker that was in the home solar system of Nyphilis, but to almost no use. President Austin was moved to an underground bunker on the capital planet. Immortal forces had bombed out every planet under Nyphilis's control. Upon exiting the bunker, there was scorched earth in nearly all directions, except a city 2 kilometers north. Upon arrival, Hodgepodge forces had ambushed his squad and only left him alive. When he informed them of his status and who he was, they gladly accepted to safeguard him before the Desert Rats or Rioting Citizens got to him. They took him to inner-city, right as a small squad of Tyronain and Immortal forces were beamed down outside of the city. Nyphilian evac-copters will arrive in 7 turns. 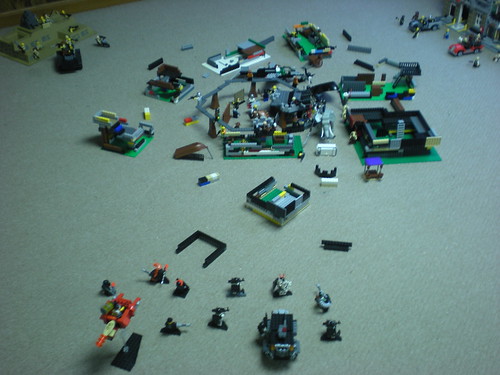 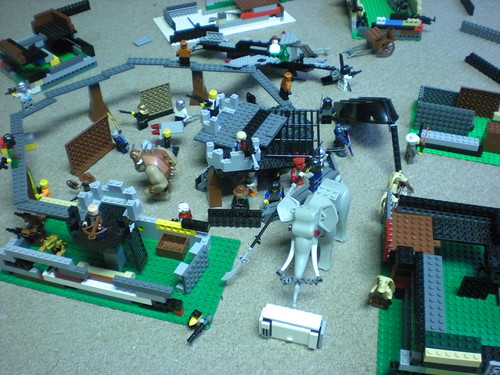 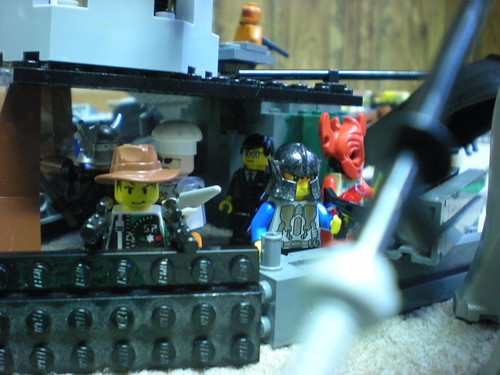 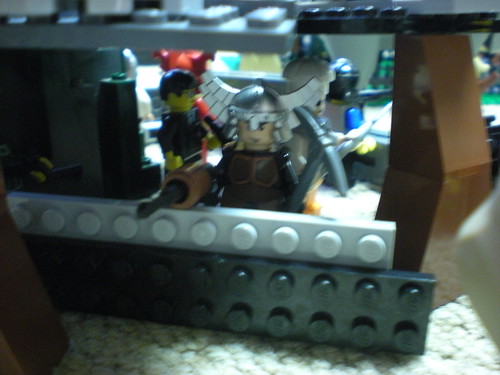 The Hero, in a winged helmet. 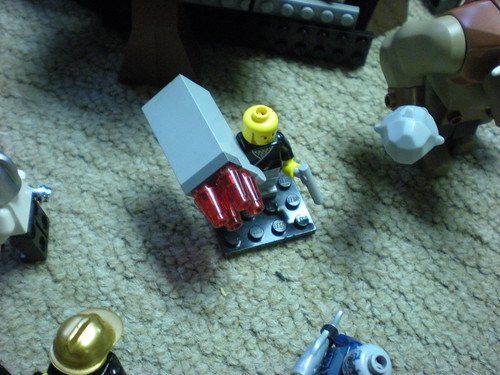 You're gonna need the AT guy. 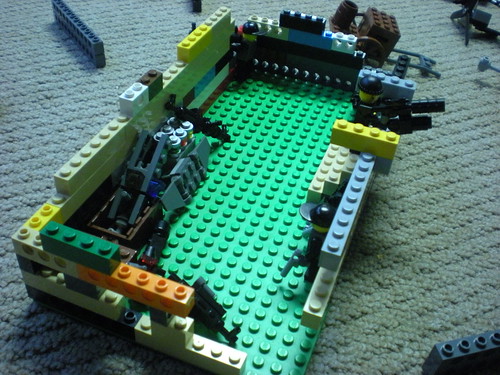 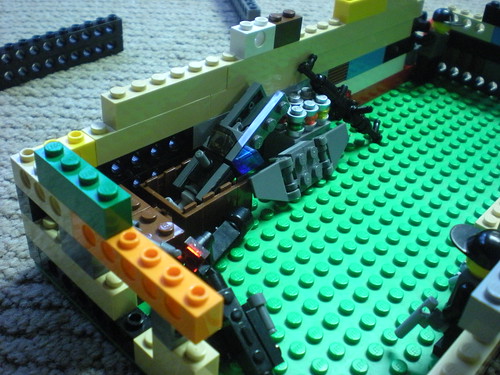 Ya gotcha' bioma'logical weapons, ya dun got your facy flyin' machines,.... 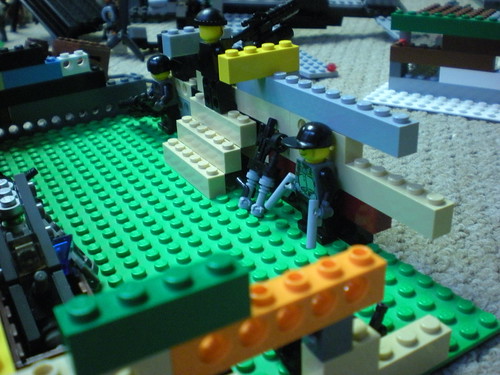 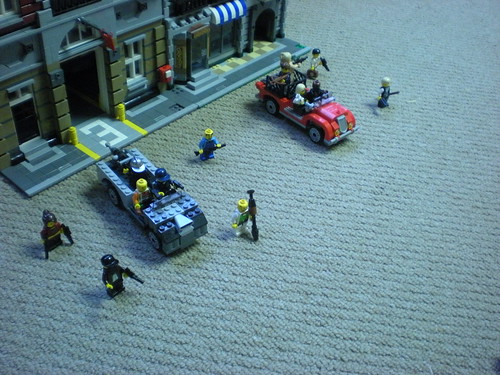 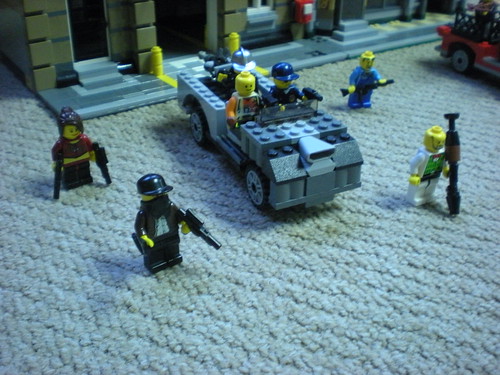 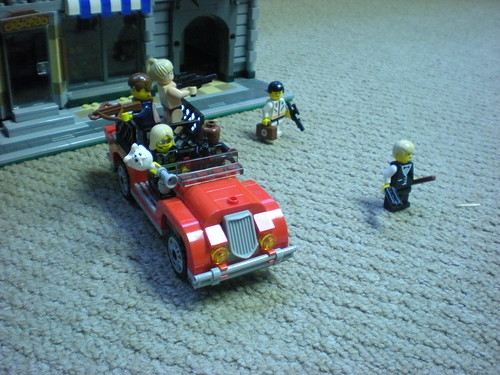 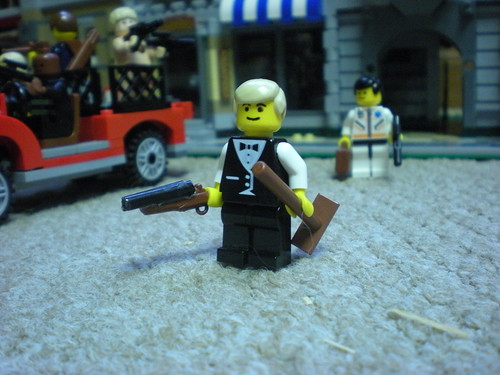 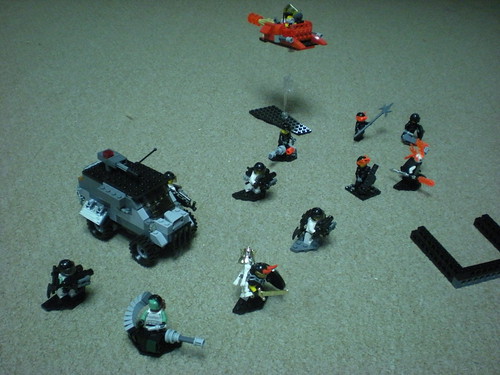 The Tyronain-Immortal forces, complete with MFS. 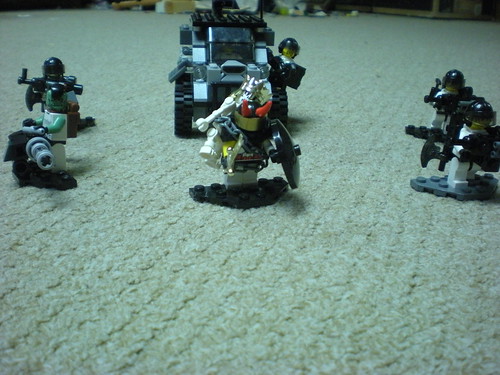 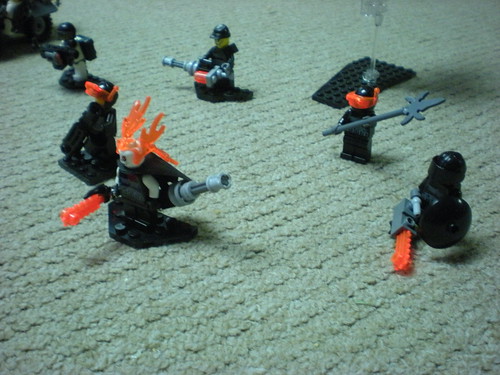 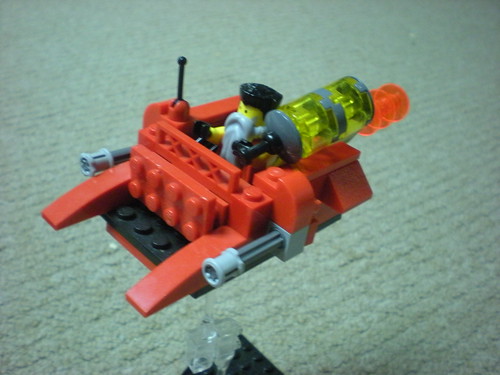 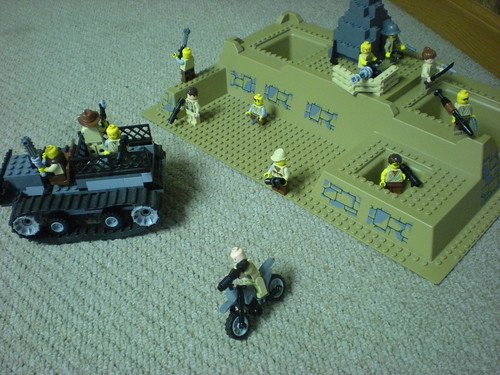 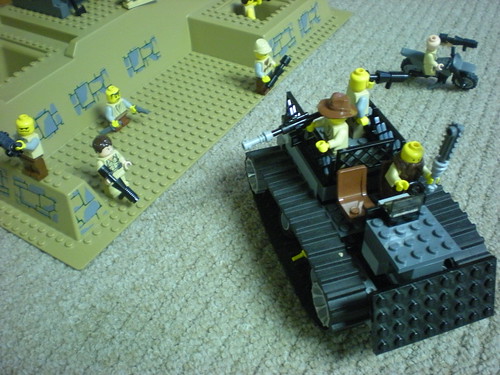 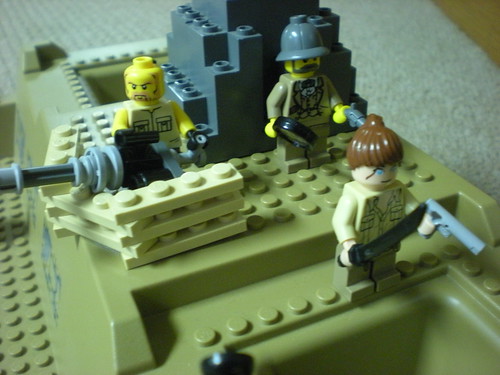 Professor Awesome is the hero. The peach bitch is his bodyguard, and he must stay within 3in or he is unable to move because he is clueless, or use his action to navigate around.

Tyronains:Piltogg
Capture President Austin and hand him over to Immortals, alive.

Can the weapons dealer get basically any type of weapon?
Only 2 things are infinite the universe and human stupidity, and I'm not so sure about the former- Albert Einstien.
Top

um, your quite happy to lose that Austin mini-fig to actual flame, right?

NapalmKing wrote:Can the weapons dealer get basically any type of weapon?

They only have what you see and what is in the boxes.
Top

Two qualms about this: Didn't Austin banhammer himself, and Nyphilis never got "captured" in the initial Altai (although was still terminated later on when I renamed my faction). Just change the planet's name from Nyphilis to something else and make up an excuse as to why Austin's alive and I'm completely fine with this.

That being said, awesome forum battle. I like the idea of Nyphilian evac copters coming in 7 turns, it adds to the epicness and sense of urgency of the battle. The title, 7 turns, I keep thinking Sum of All Fears or Armageddon or something. Good job!

beluga wrote:Two qualms about this: Didn't Austin banhammer himself, and Nyphilis never got "captured" in the initial Altai (although was still terminated later on when I renamed my faction). Just change the planet's name from Nyphilis to something else and make up an excuse as to why Austin's alive and I'm completely fine with this.

WHY THE FUCK DOES MY FACTION HAVE PEACHES?????

Ha ha, I like this more and more now. Fucking up Nyphilian continuity at every opportunity is the height of poetic justice.

It's almost good enough as a retcon to explain everything that's gone before - the Nyphilians suffer from a curse that causes all canon to appear to get completely fucked up, but luckily like a sitcom ending everything goes back to normal afterward and they're doomed to be incapable of having any lasting effect on the universe.
Top

Stubby says it far more pretty than I would have.

Indeed this punishment IS fitting.

Just need some people to claim the Hodgepodgegains and the secret factions. You can start sending in orders.
Top

Really, I trashed the Nyphilians and simply renamed the "Nyphilian" vehicles to Military of United Nation from Military of Nyphilis United. So I guess that means Nyphilians are still terminated in the end, but everything that happens inbetween Altai and Termination is mumbo-jumbo flux, right? Okay, sounds cool with me.

Edit: Reading stubby's retcon, I give everyone full permission to fuck with the Nyphilian line as long as it still begins with Altai and ends with Termination. Everything inbetween everyone may fuck and choose their own story of the events. This consent may be cited in the event of any attempt at whining.
▲
▲ ▲
Hail the Triangle!
Top

Oh hooray, he gave us permission. Now that just takes all the fun out of-

-oh wait, he's up to his usual retcon tricks again. Why are you still here?
Top

Hodgepodgians please. Someone has to be them, so we can start the game...
[21:30:33] Scritch: you can put it in theblackdog