Nothing too interesting this round. 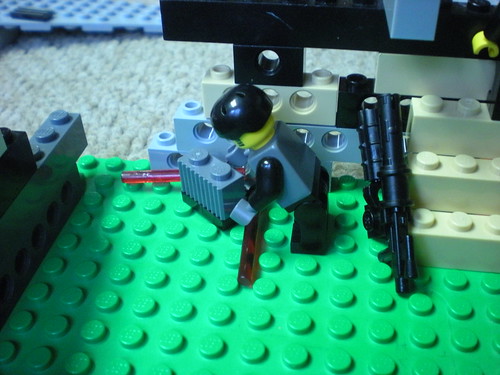 Asian dealer sets up a claymore and throws out some mines. 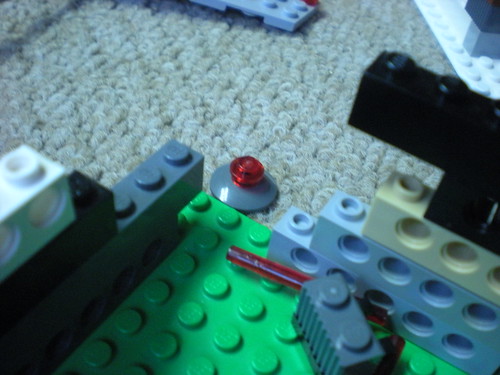 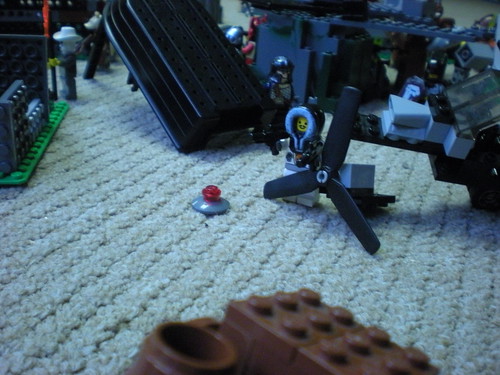 And then crit succeeds. 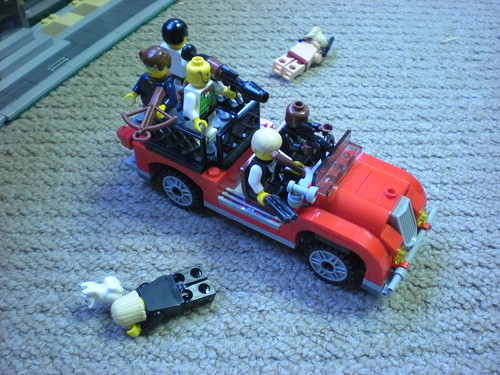 They start out to throw out two of their less-important units to fit in the hero and rocketeer because there wasn't enough room. 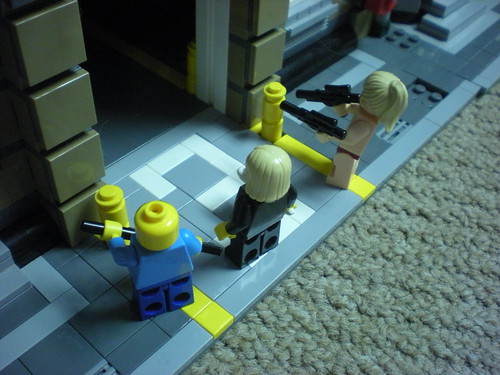 Three of the civvies go and search the firehouse. 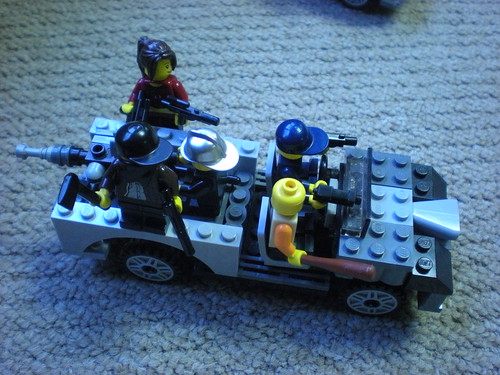 Meanwhile, the other two civvies hop on the other car. 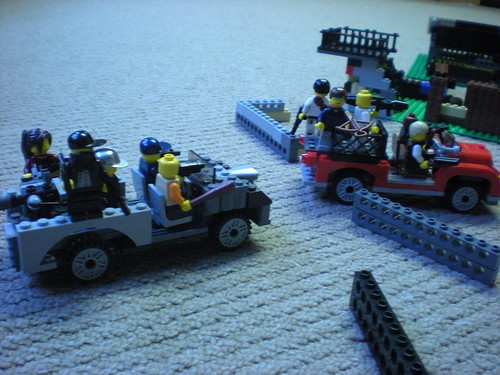 The form a caravan towards the hodgepodgigans. 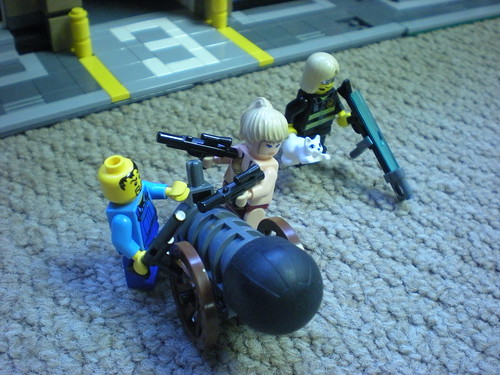 Back at the firehouse, the mechanic and the stripper roll out a cannon while the fireman with the Battlekitten 2000 brings a close combat Antillo Assault Rifle. 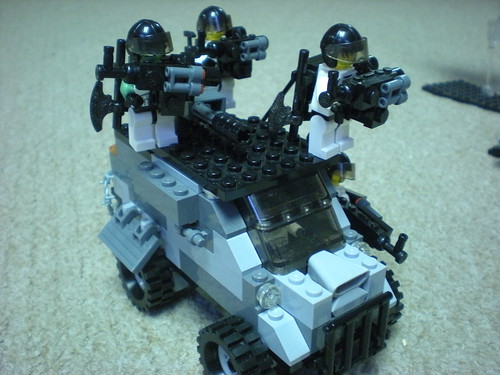 They all jump on the assault buggy... 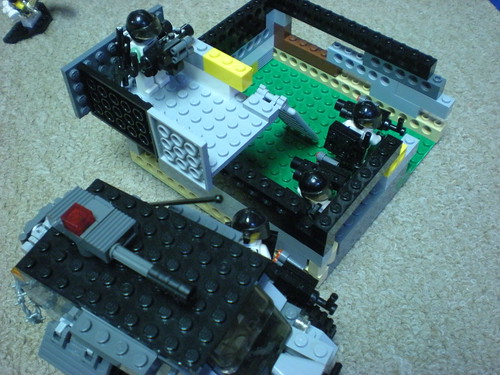 ... and all but one hop off at the nearest house. 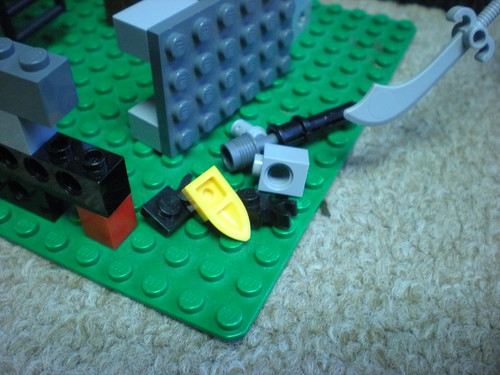 One of them take out a mechanized penguin. The rest save their response fire. 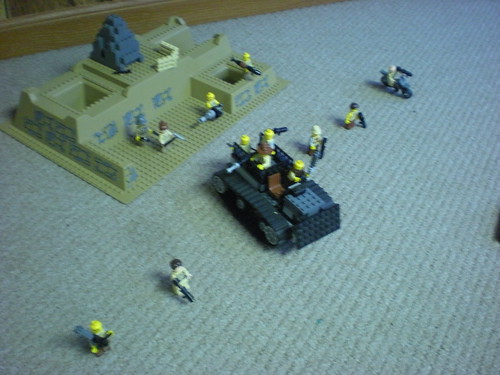 They all move up at infantry speed. (sorry for the blurry pic) 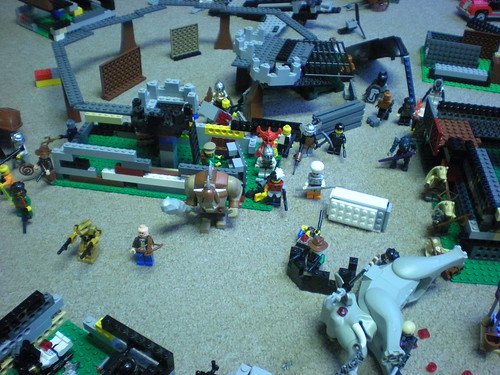 They all move towards Tyronains. 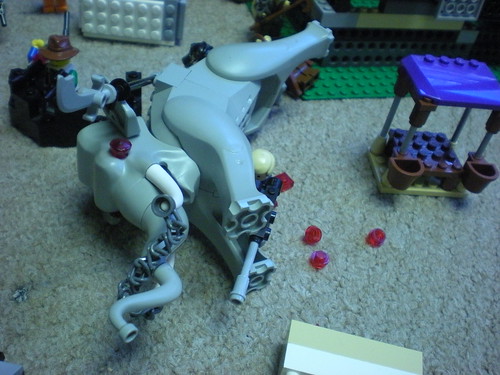 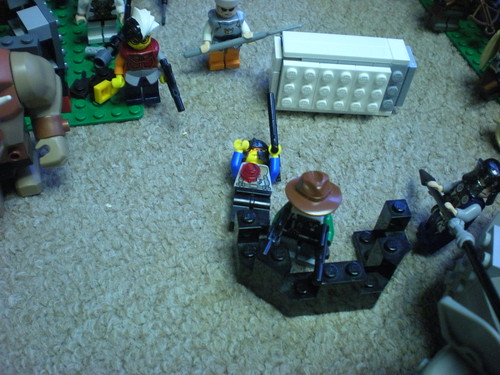 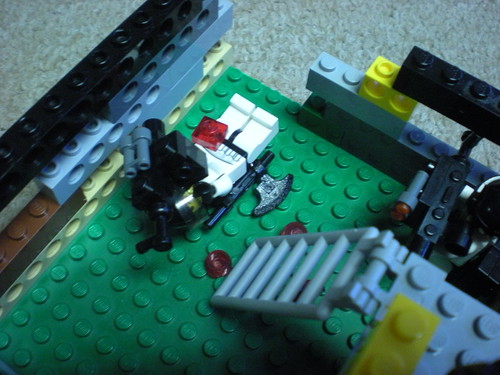 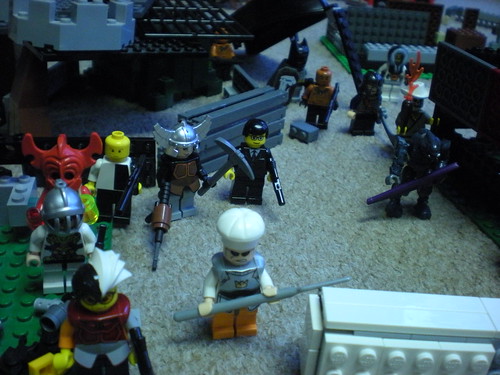 Pedonuker fails a heroic feat to inspire all of the hodgepodgigans, and inspires one to banhammer himself next turn. 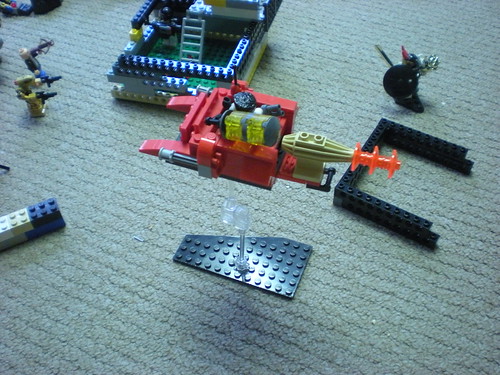 MFS gon cap some fools like a G, yo. 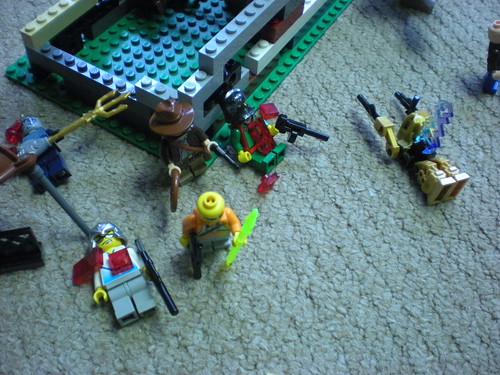 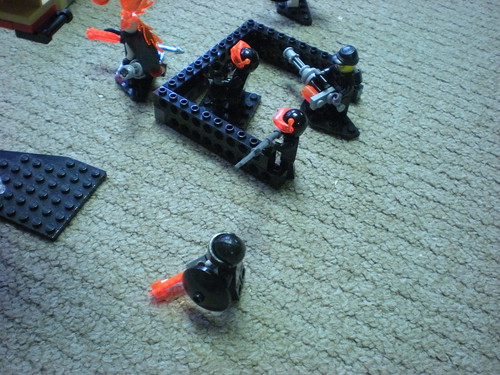 The rest move up. 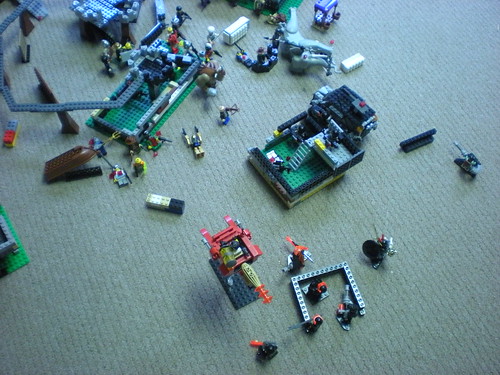 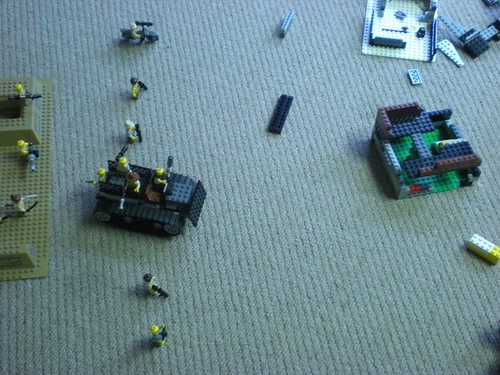 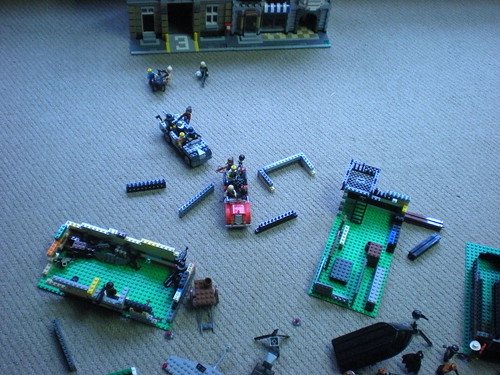 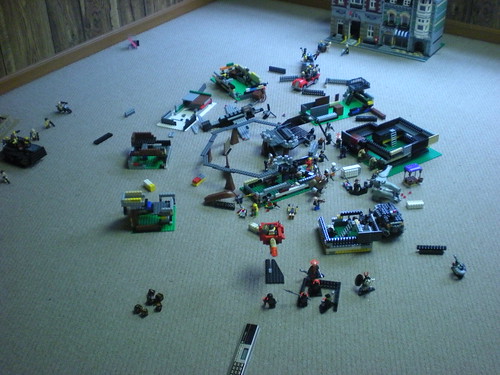 Hey you Weapon Dealers! I ain't got no beef wit'chew... yet, lessin' you're lookin' to start sumthin'

So what say we just pass on by?

My men probably will be shooting at anyone who passes by
Only 2 things are infinite the universe and human stupidity, and I'm not so sure about the former- Albert Einstien.
Top

Ah, well. It'll be through then.

All I have to say is HOLY SHIT. Turn 2 so far has been quite fucking epic.
Top
Post Reply
6 posts • Page 1 of 1