At a local Munchfig labor camp, a mysterious shadow looms overhead...what could it be? 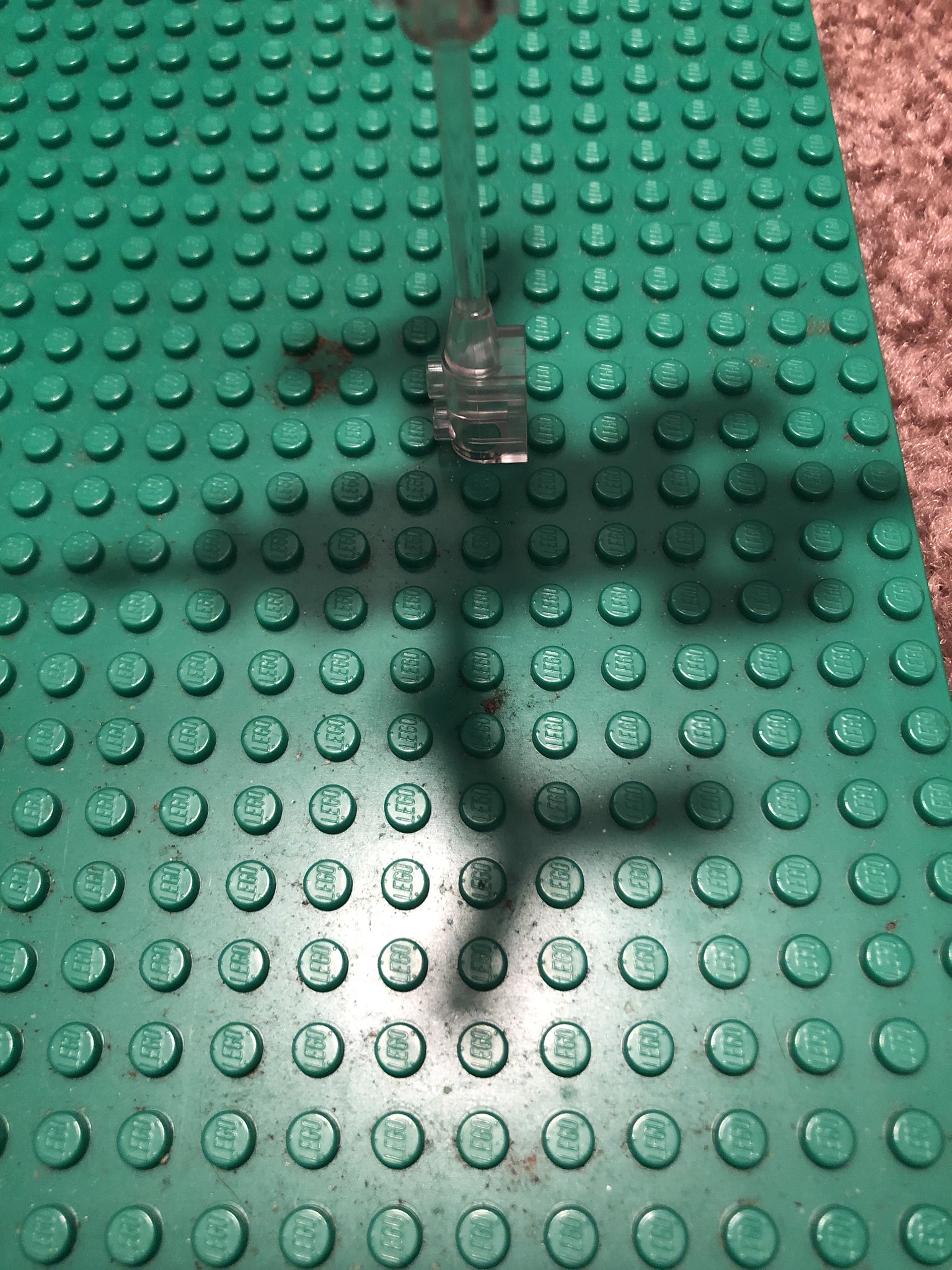 GOOD LORD THE MUNCHFIGS ARE REVOLTING 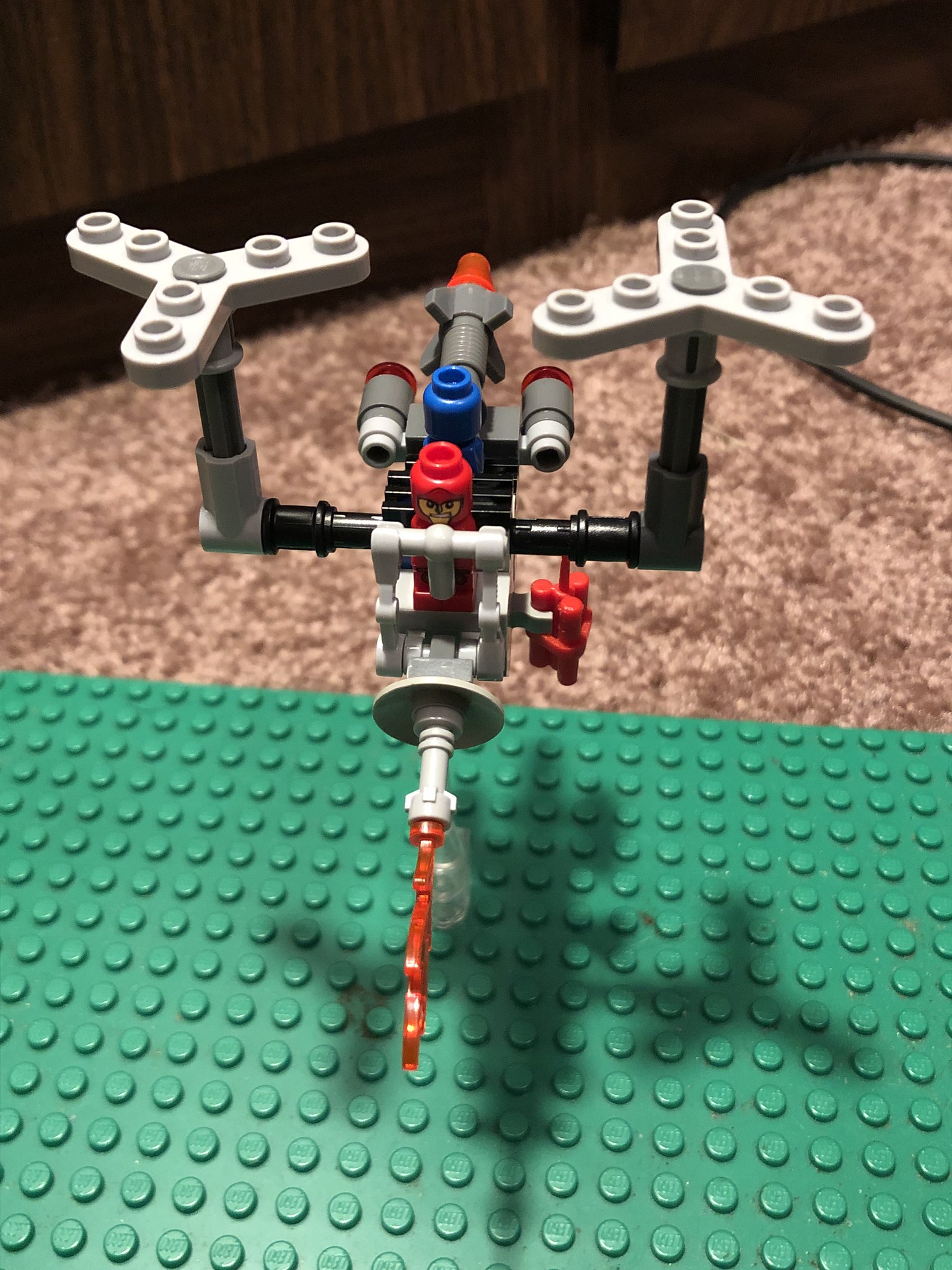 Introducing the beginning of an upcoming faction: The Microfig Insurgency! 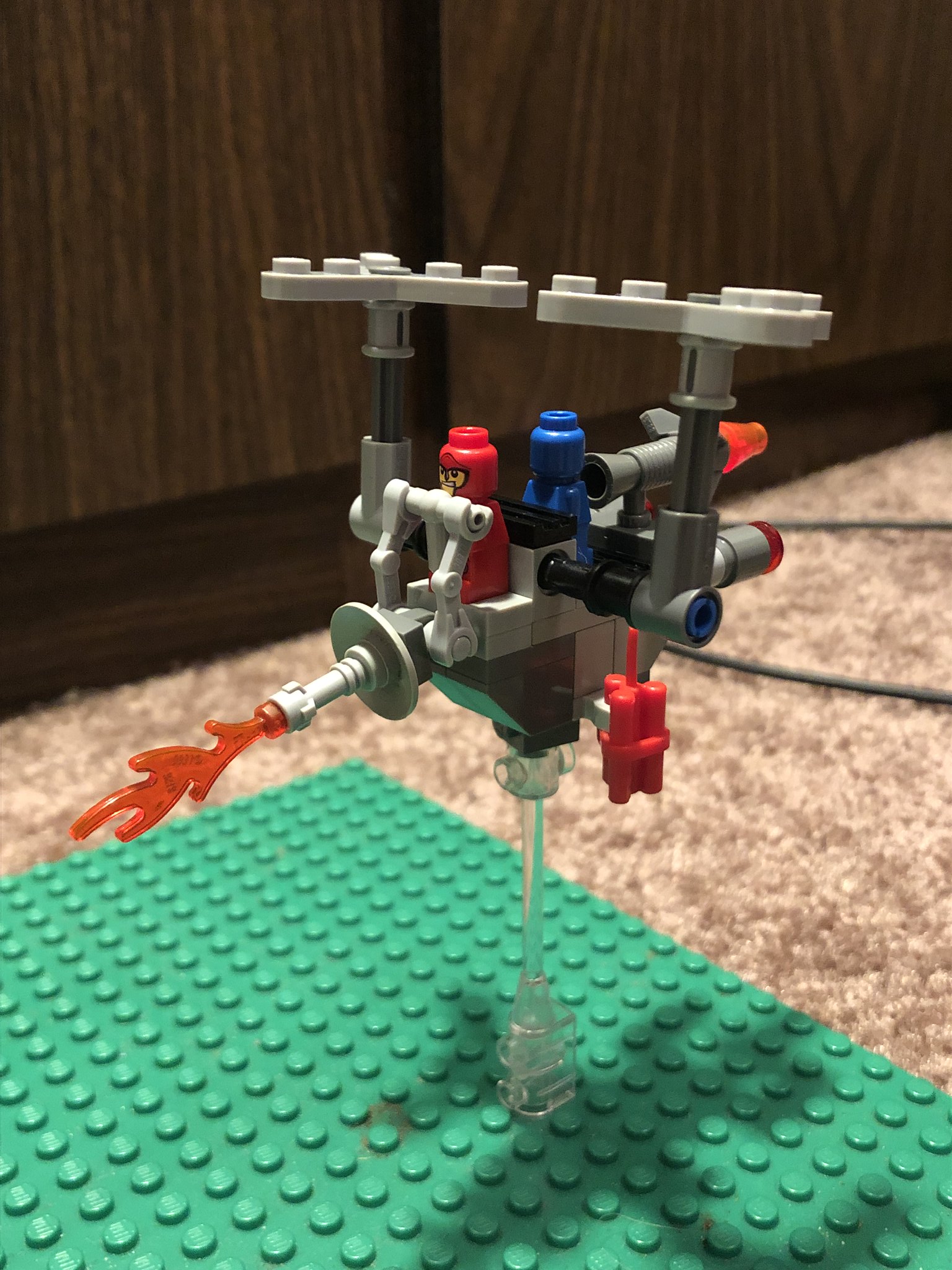 Sick and tired of being bossed around by Minifigs with only the reward of not being devoured for energy, coupled with the offensive term "Munchfig", two Microfigs cobble together an airship to attempt to escape their horrific camp.

But not without a bit of revenge first... 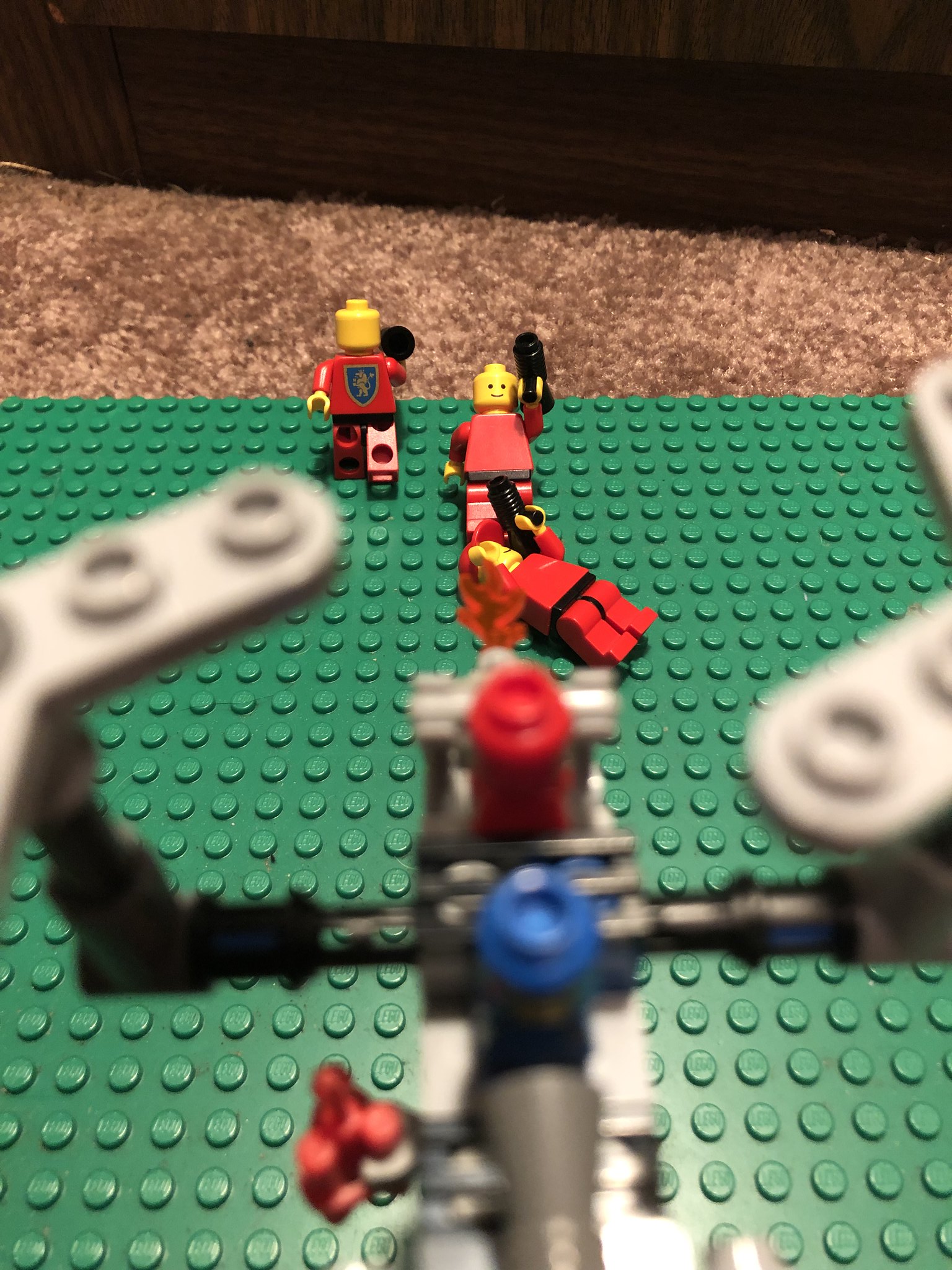 Loaded with a front mounted machine gun, this miracle of Micro-Engineering is capable of mowing down hordes of infantry.

It also comes with a heat-seeking missile launcher to deal with vehicles and other airborne enemies. 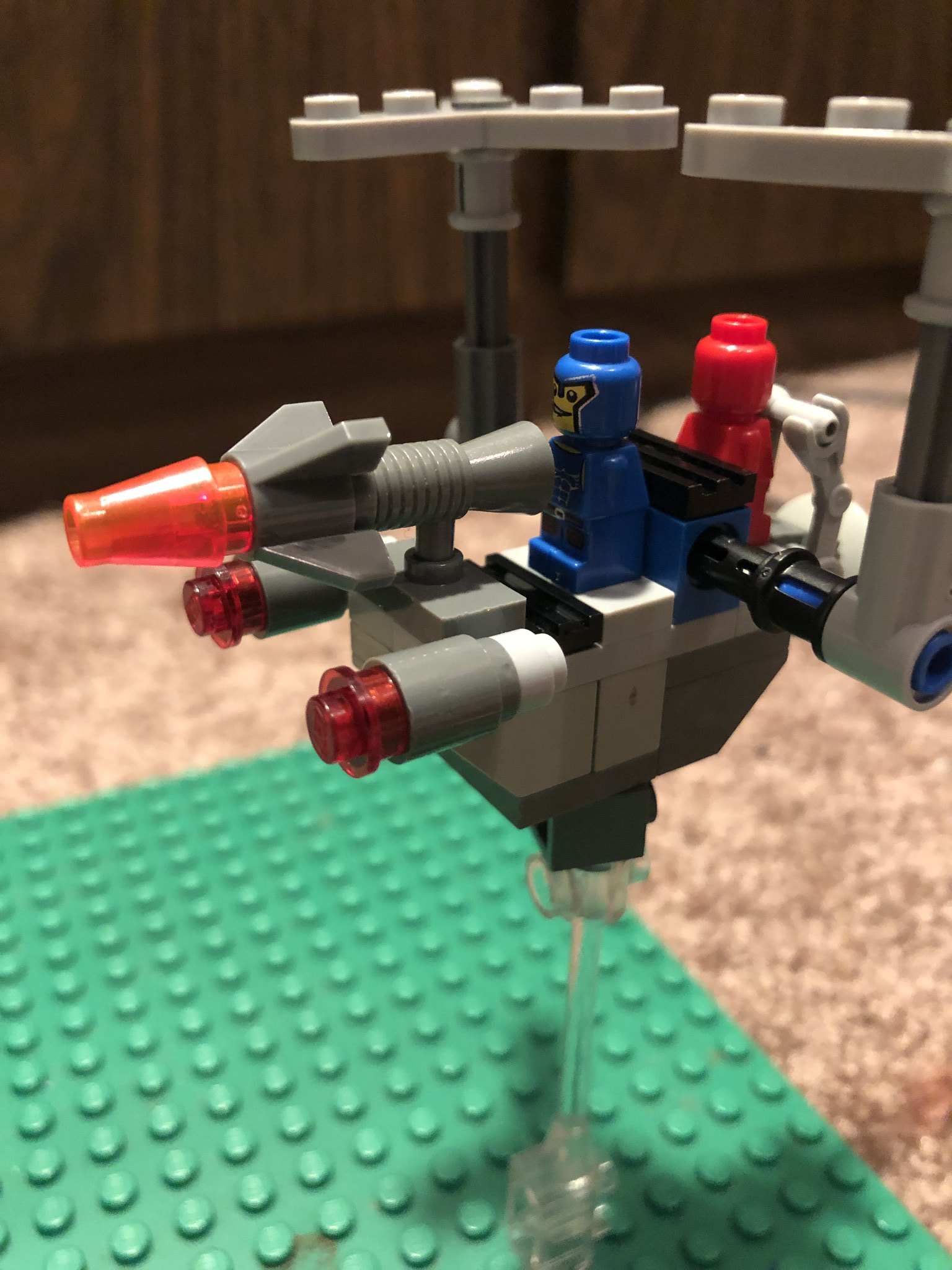 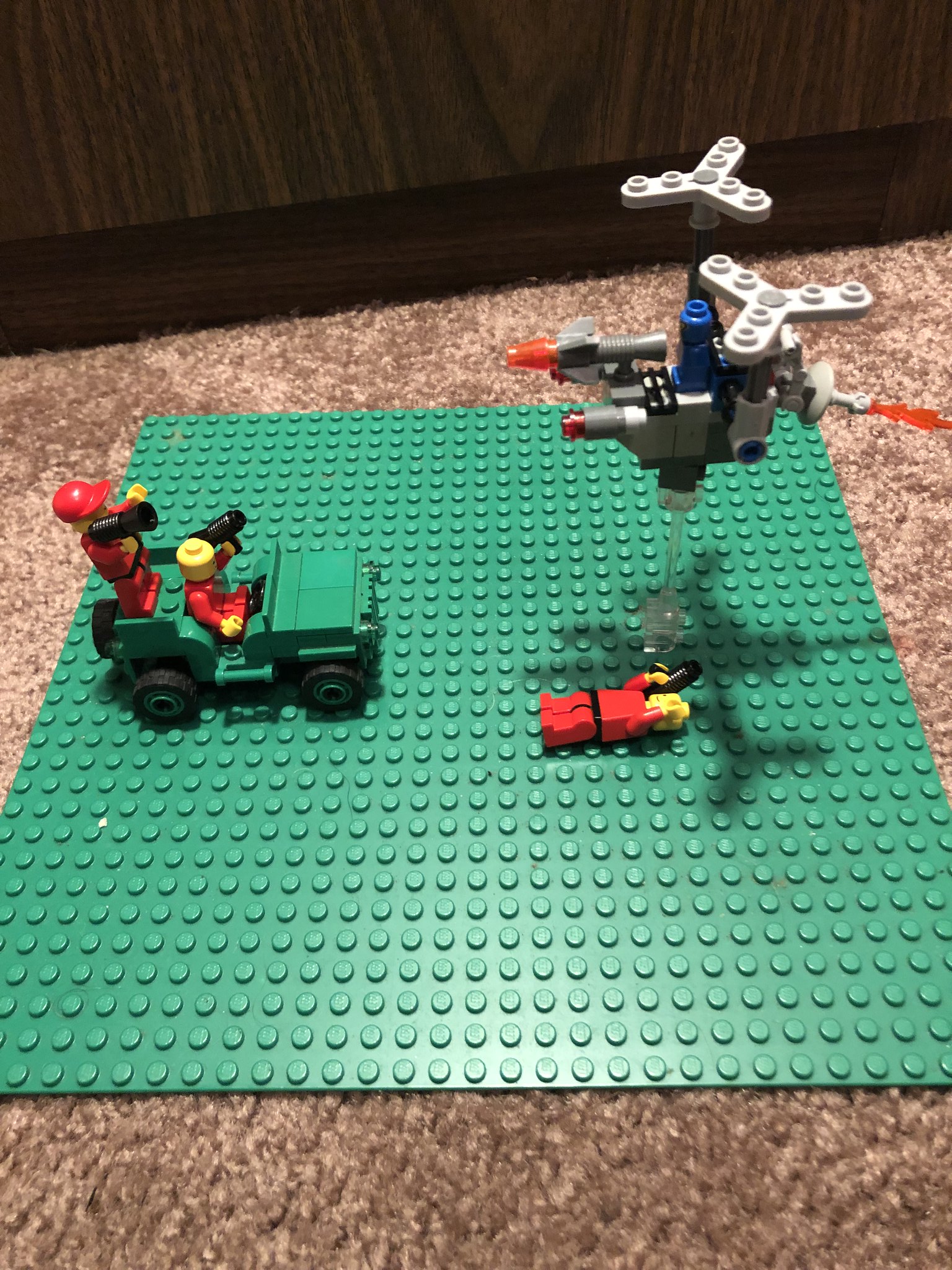 "ATTENTION MUNCHFIGS, LAND YOUR SHIP AT ONCE OR YOU WILL BE ELIMINATED" 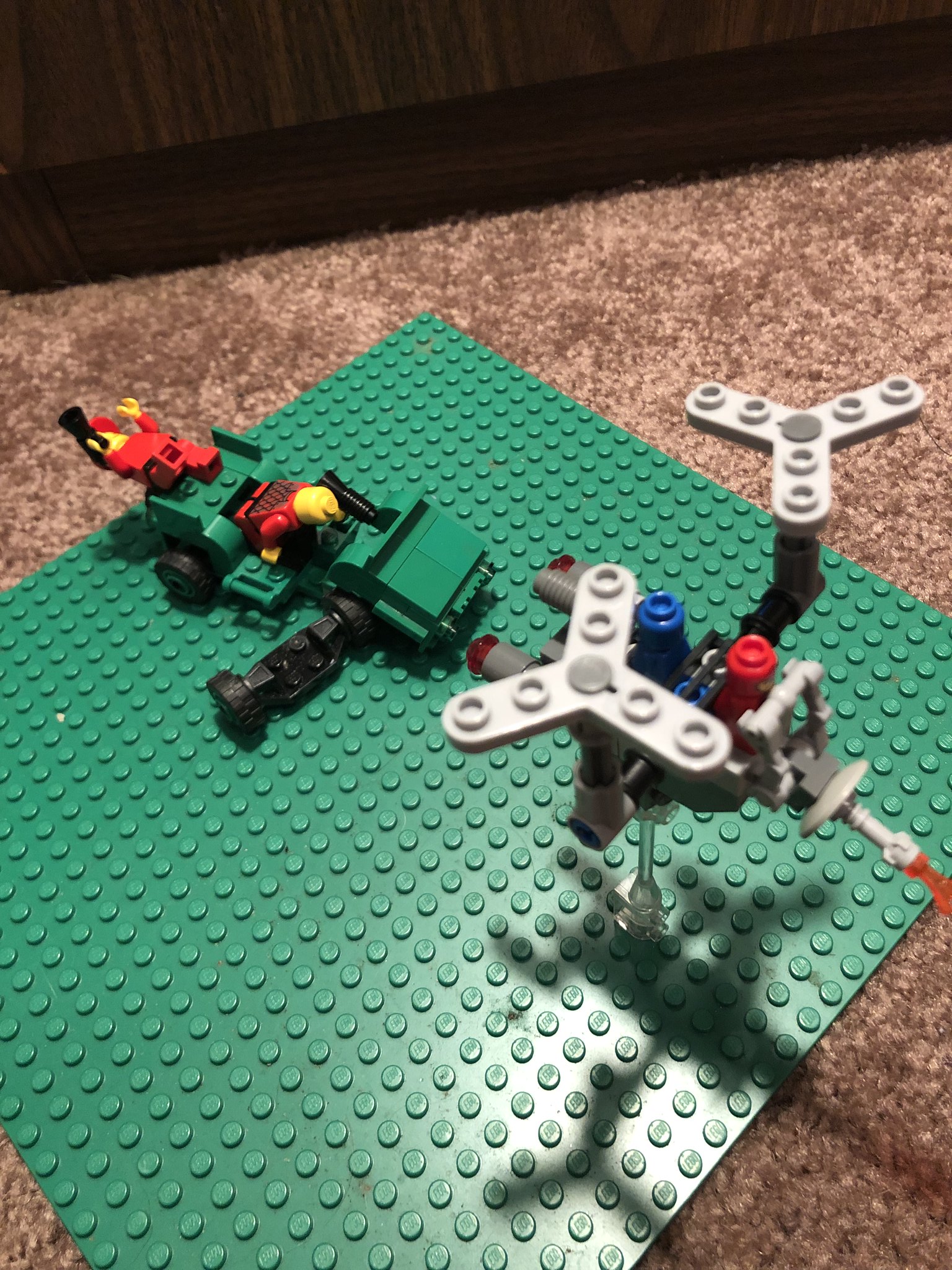 "NEVER AGAIN WILL WE BE OPPRESSED!!!!"

The airship also comes with small payload bombs to drop on clusters of infantry, vehicles, or hidden bunkers 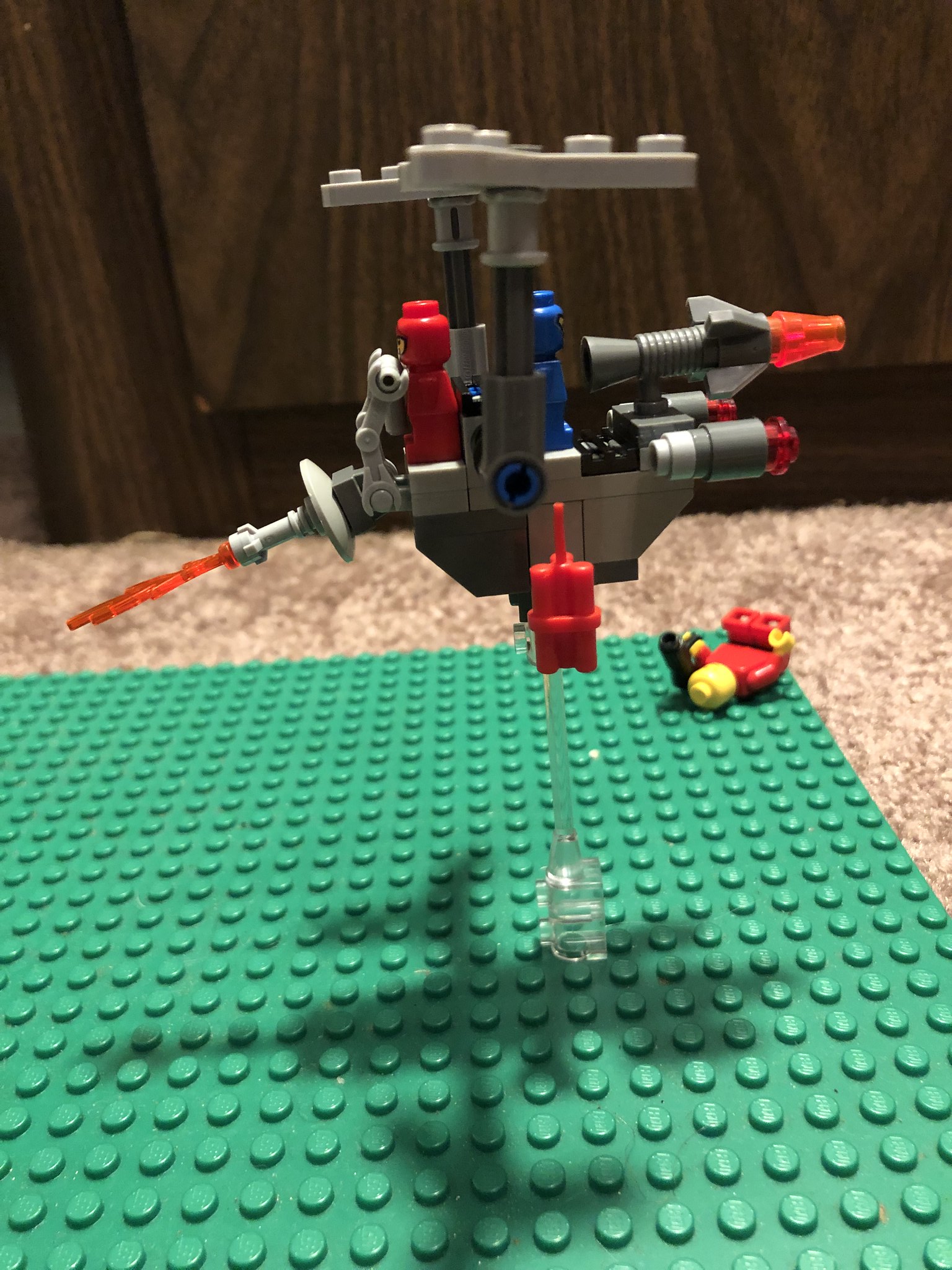 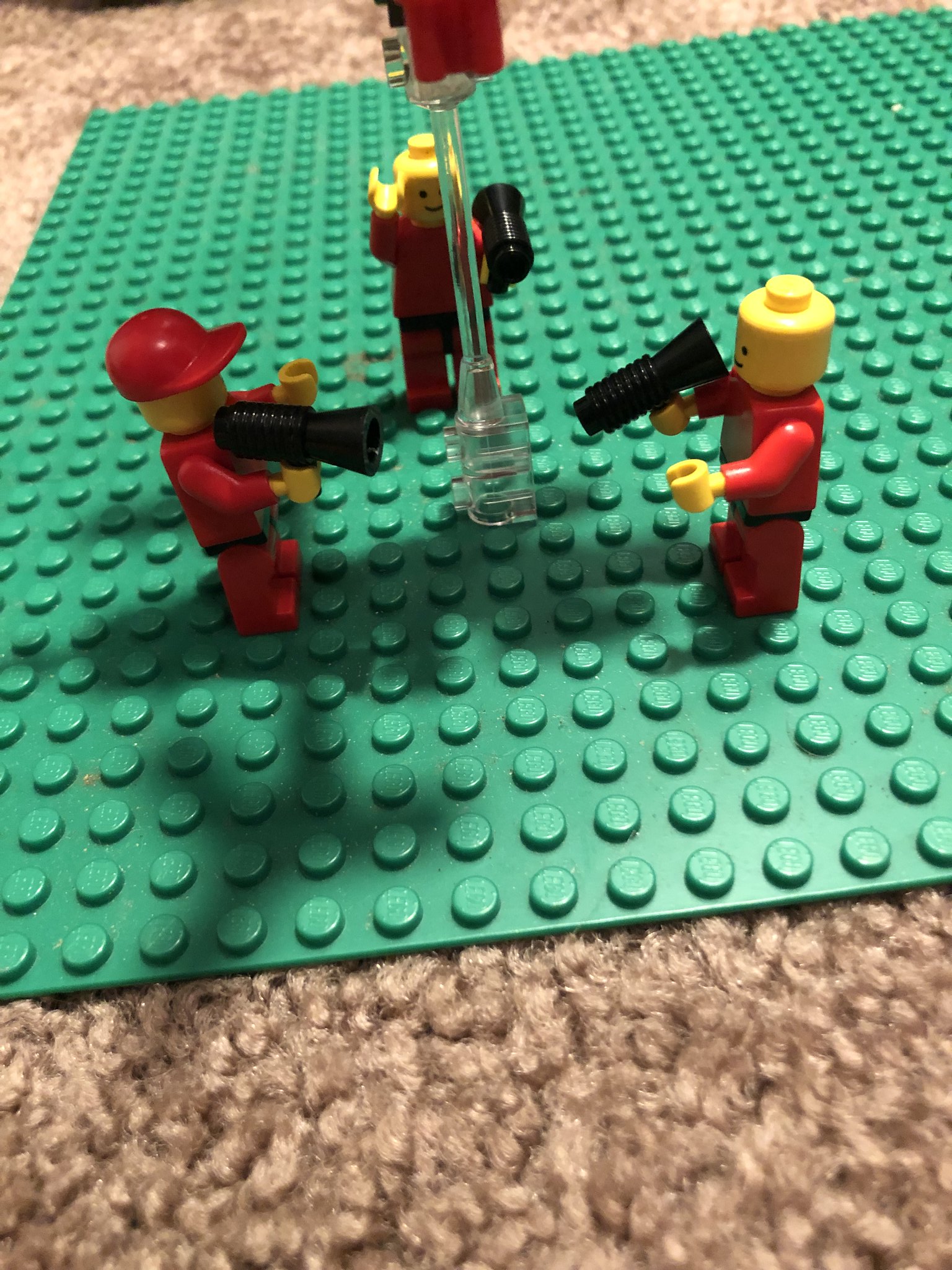 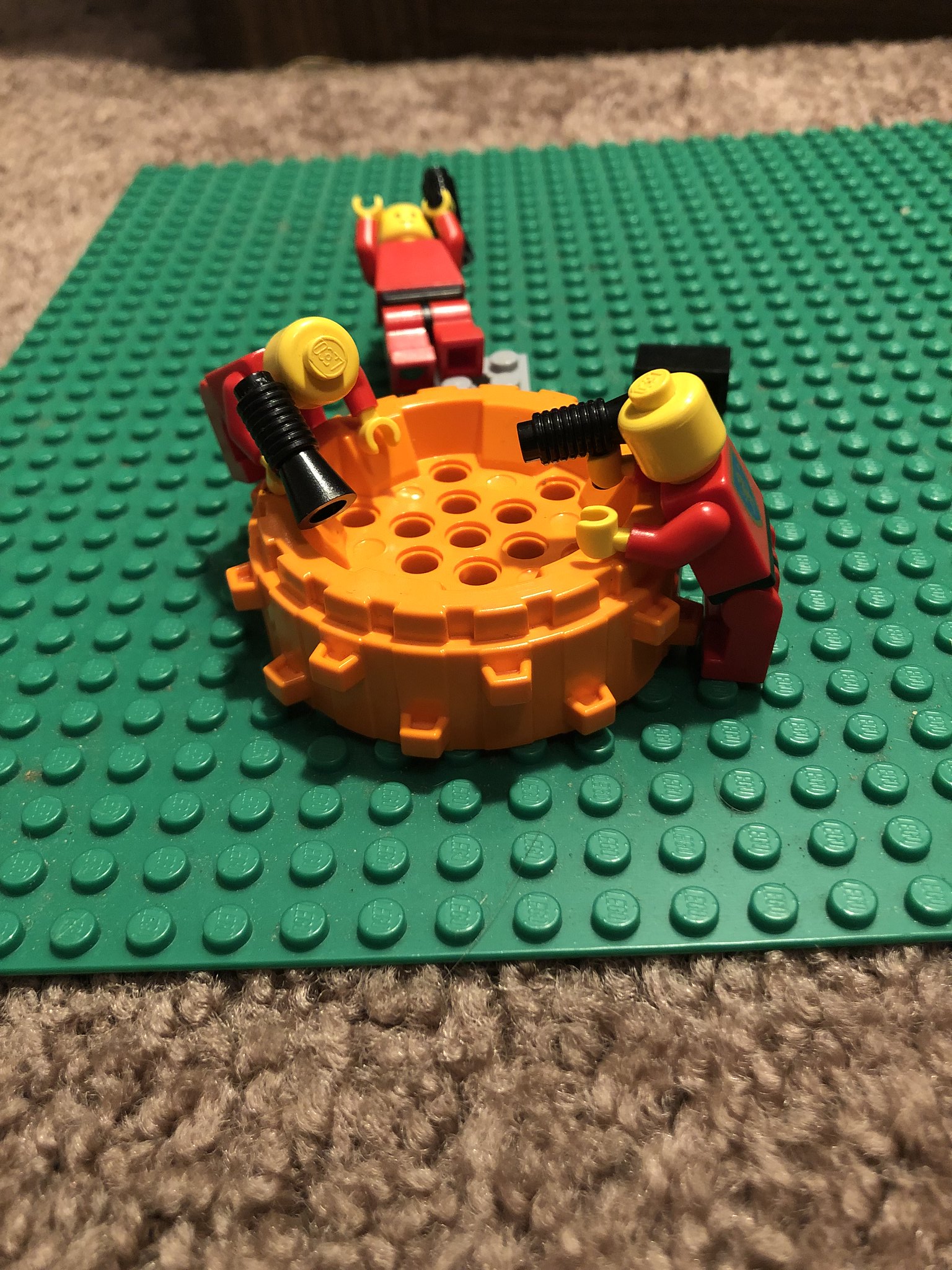 "Oh yeah, didn't the guards say something about landing earlier?" 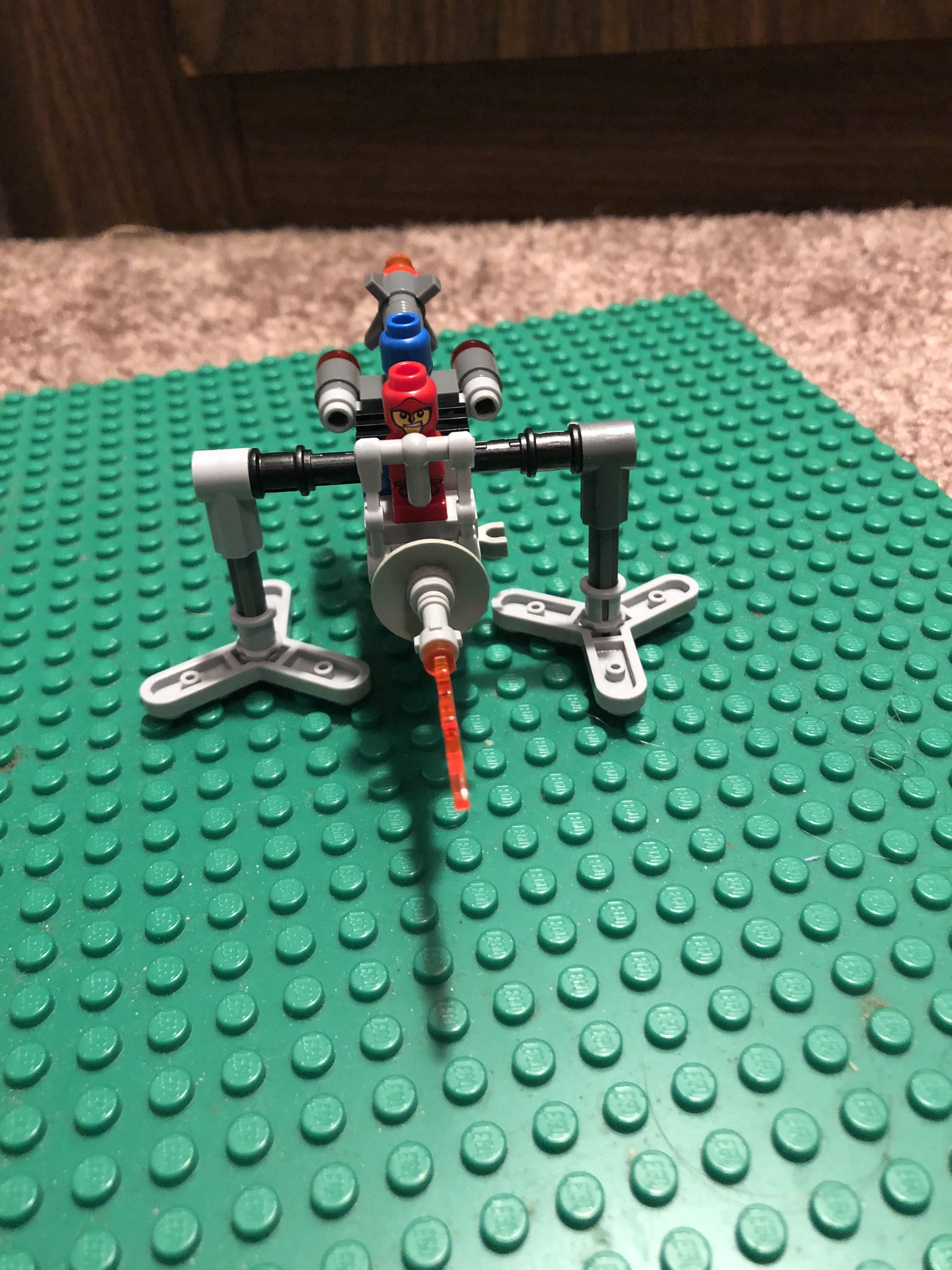 BECAUSE IT DOUBLES AS A WALKER AS WELL 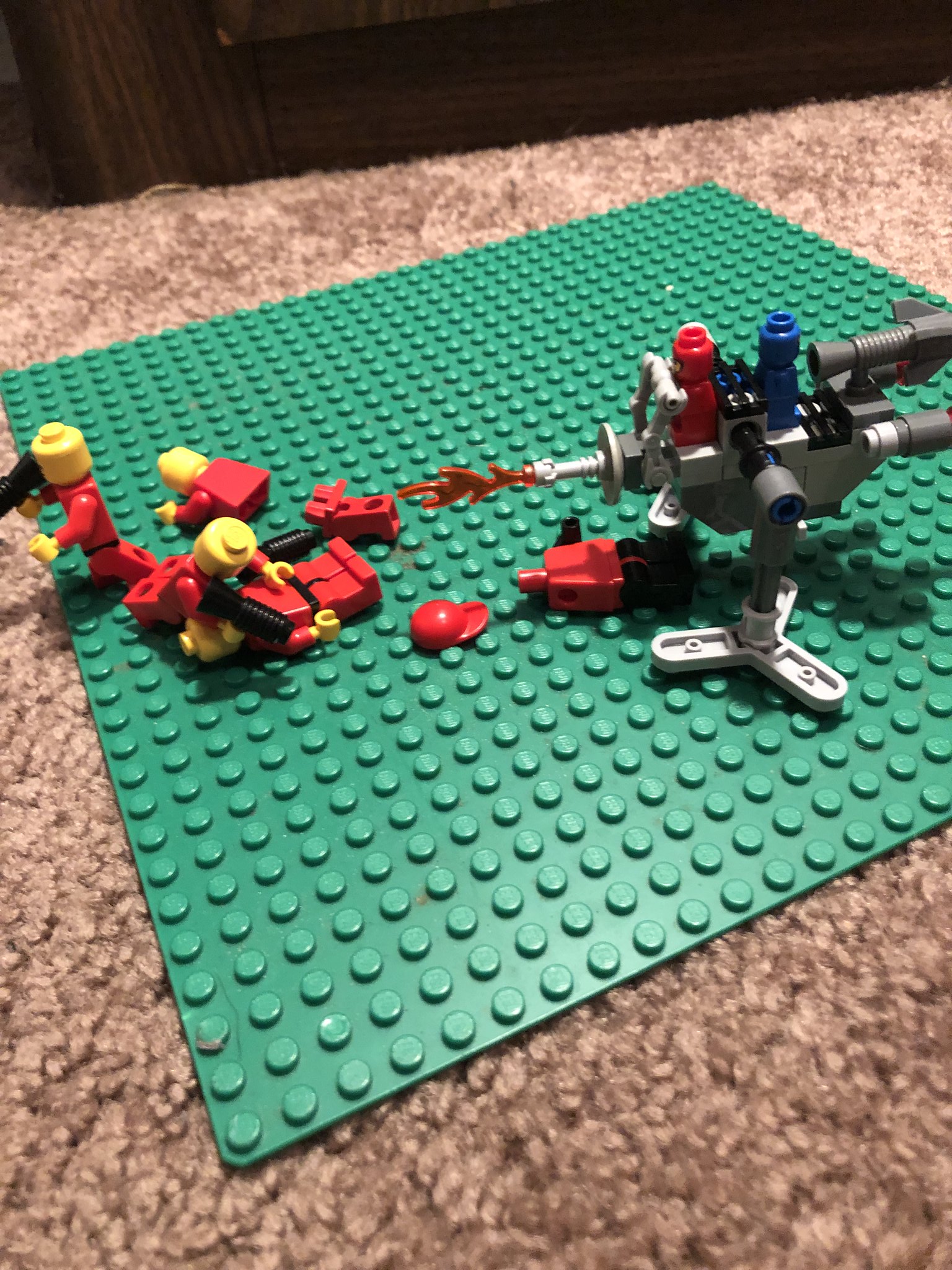 "KILL EM ALL, LEAVE NO ONE ALIVE! COME, FELLOW MICROFIGS, WE WILL NO LONGER BE SILENCED!" 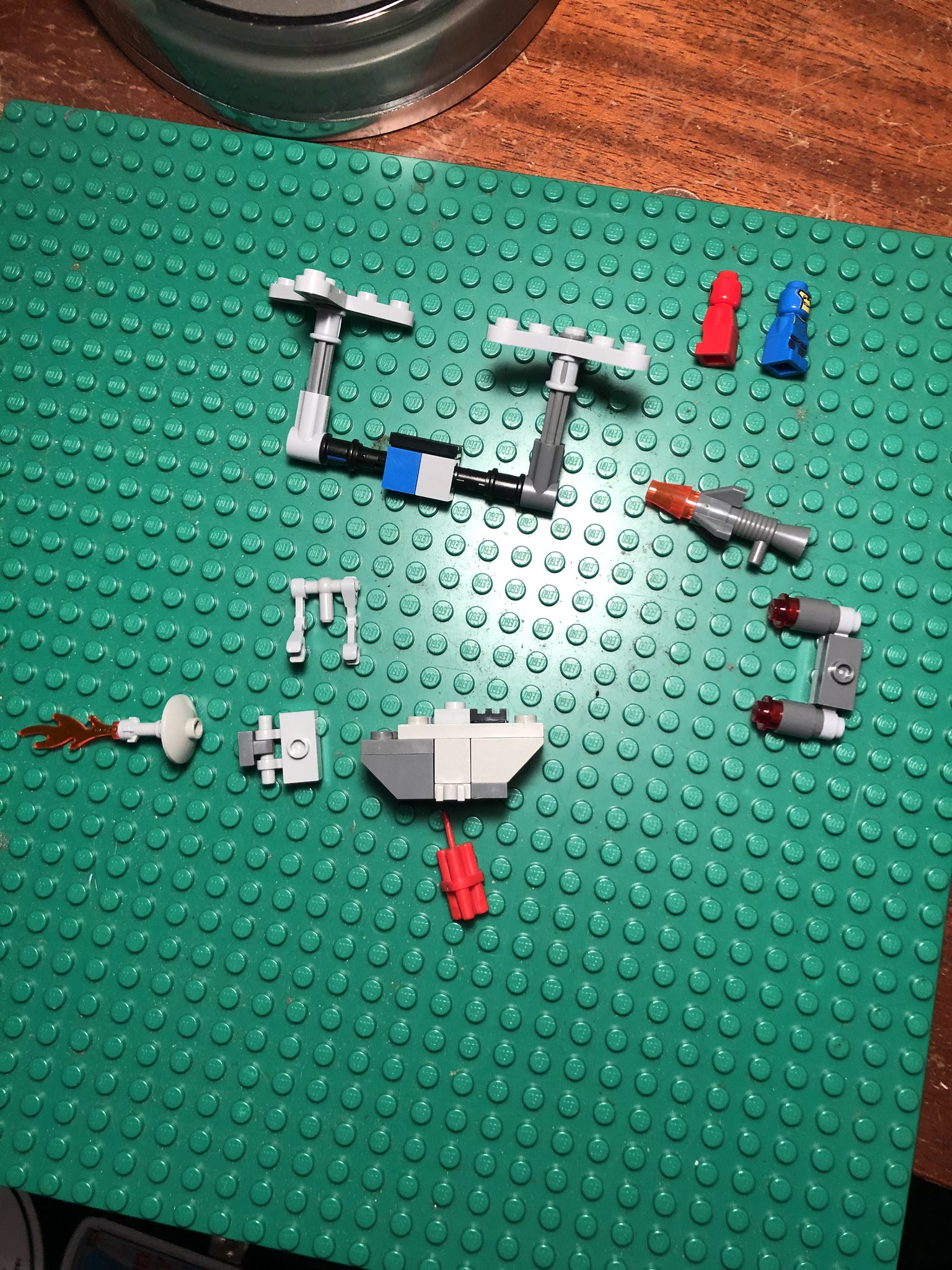 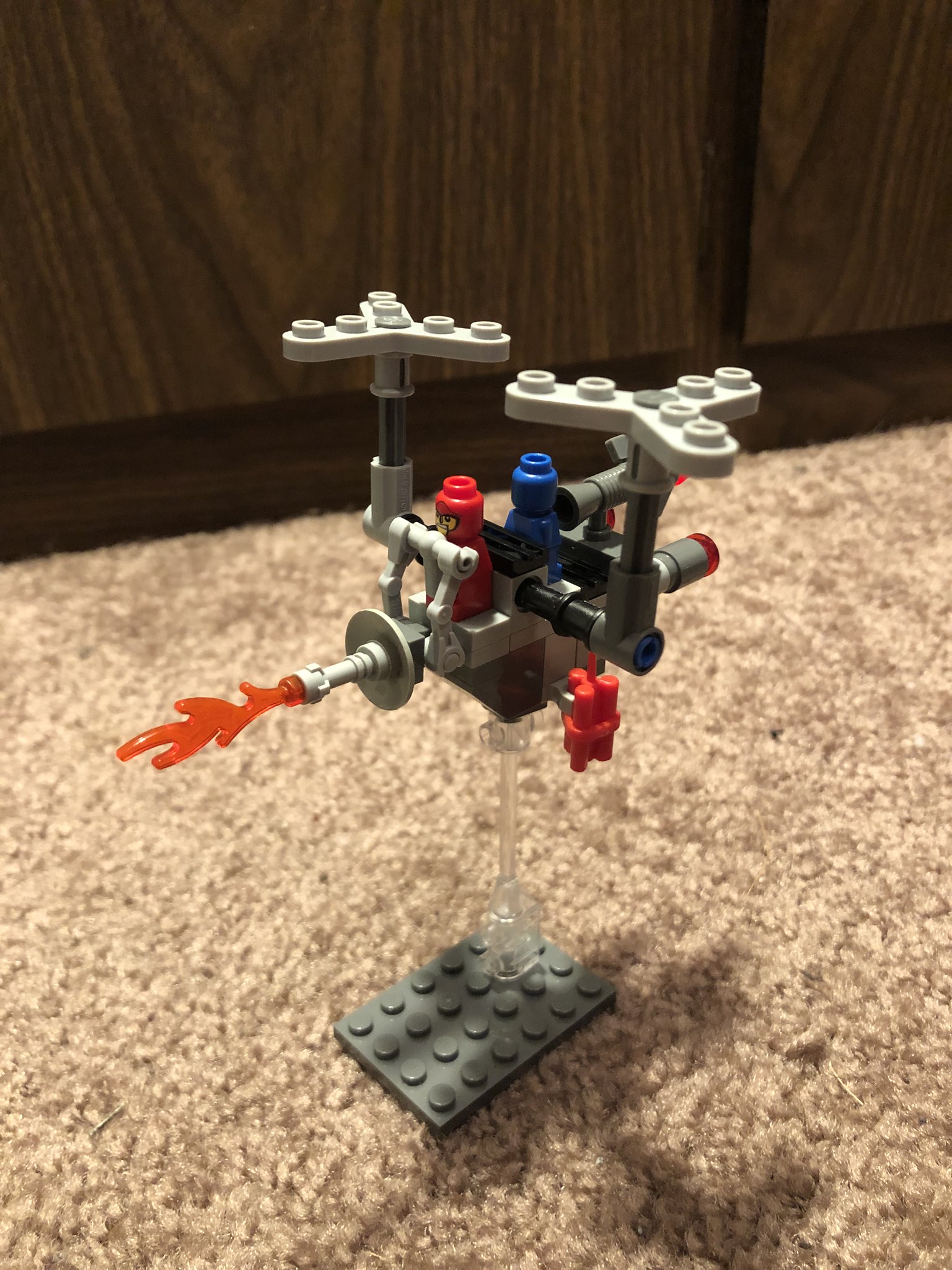 So this is my Microfig Airship, the beginning of a future faction I'm currently working on, and my first ever Brikwars Forum contest entry, hopefully i'm starting off strong! Thank you guys so much!
Last edited by PugWalrus on Sun Sep 29, 2019 8:01 pm, edited 2 times in total.
Proud father of the Microfig Insurgency, never again shall we be called "Munchfigs"

This is both hilarious and quite well done. Viva la Microfig Revolution!

sahasrahla
that is a fantastic question to which no satisfactory answer will be forthcoming
Posts: 836
Joined: Sat Feb 04, 2017 5:40 pm

damn i love this. the concept of a microfig uprising is also brilliant and hilarious
Top

Substance: 7 - efficient build, yet could`ve used some more parts for detail or extra armour. Love the explosion, though!

Theme: 10 - for what captures the Brikwars spirit better than the uprising of a whole people ready to slay their suppressors? I guess we`ll see much more of this insurgency in the near future. Should become a trend!
Compendium of my works

Style - 8 The fact that it doubles as a walker is most impressive
Substance - 7 Overall fairly simple construction
Photography - 8 I was pretty happy with the photography here, good framing for the story. Breakdown wasn't anything pretty.
Story - 10 Excellent presentation. The fact that you inspired several other microfig builds is nothing to shake a stick at.
I make apocalypses and apocalypse accessories.

Comments: I like the look, and the fact that it transforms is awesome.