[This post is reserved for a detailed breakdown of Space Austrian Forces, still WIP] 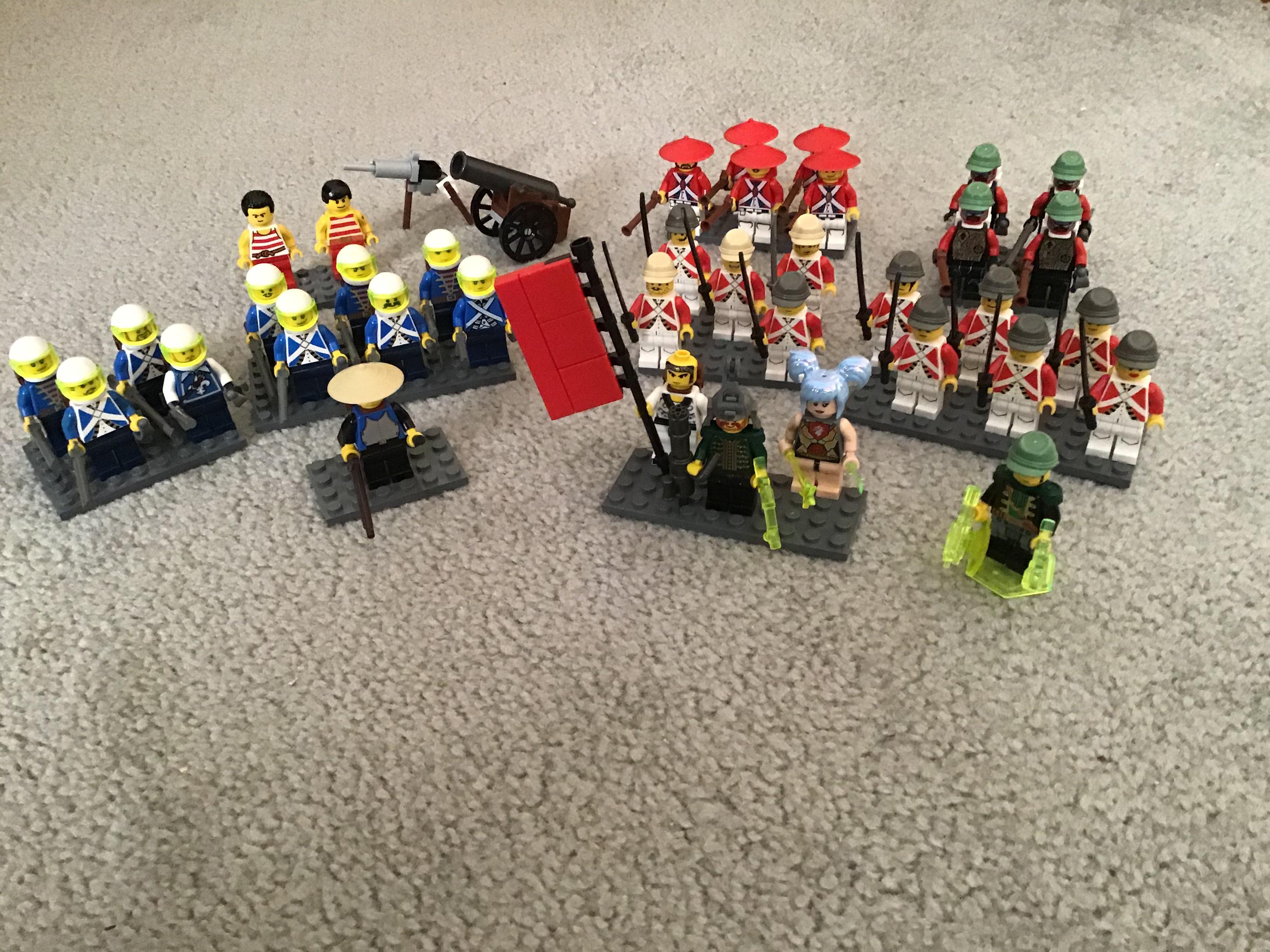 A democratic state with a rich military tradition, Han Khan has recently emerged as an interplanetary power in the Anno Galaxy, undergoing a process of rapid modernization. 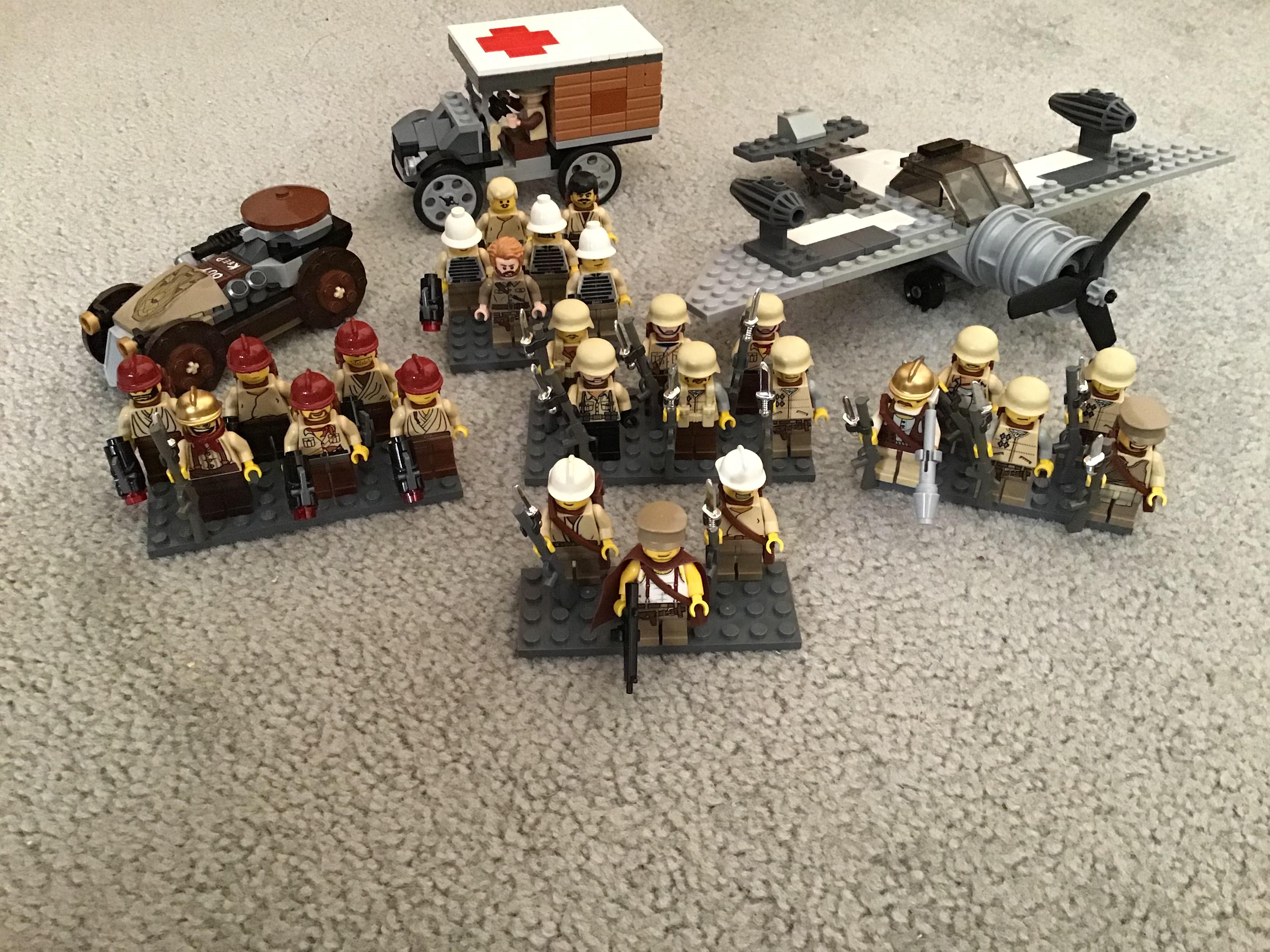 An old empire that is quite technologically behind, Gottark is known for creating novel concepts for airplanes. They are currently a protectorate of Space Austria. 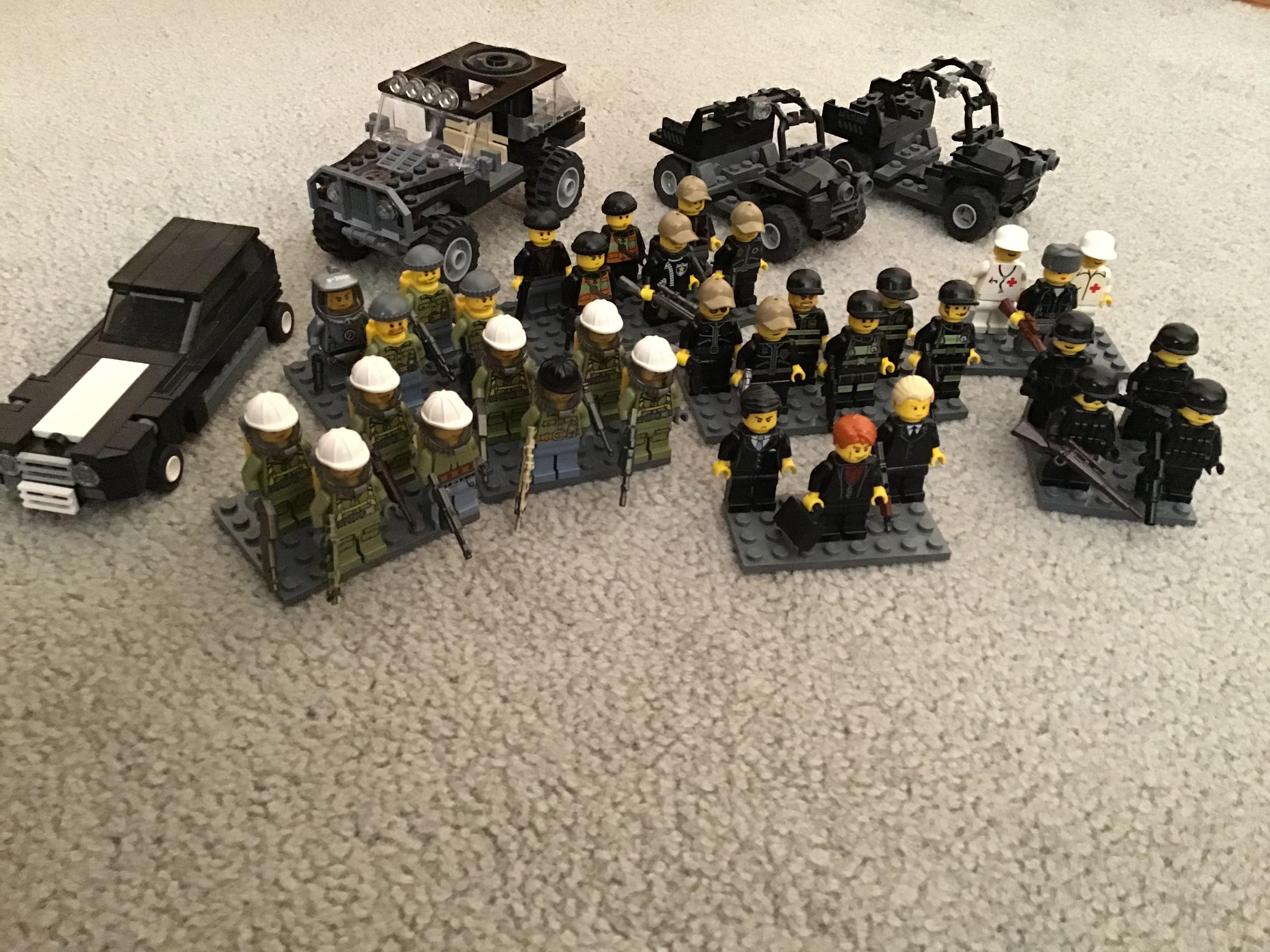 A corporation who maintains a large force of heavily armed personnel for lending out to planets, the corporation is headed by CEO Dick Richman. The company's employees are frequently hired as bodyguards, or special forces for toppling democratically elected governments. 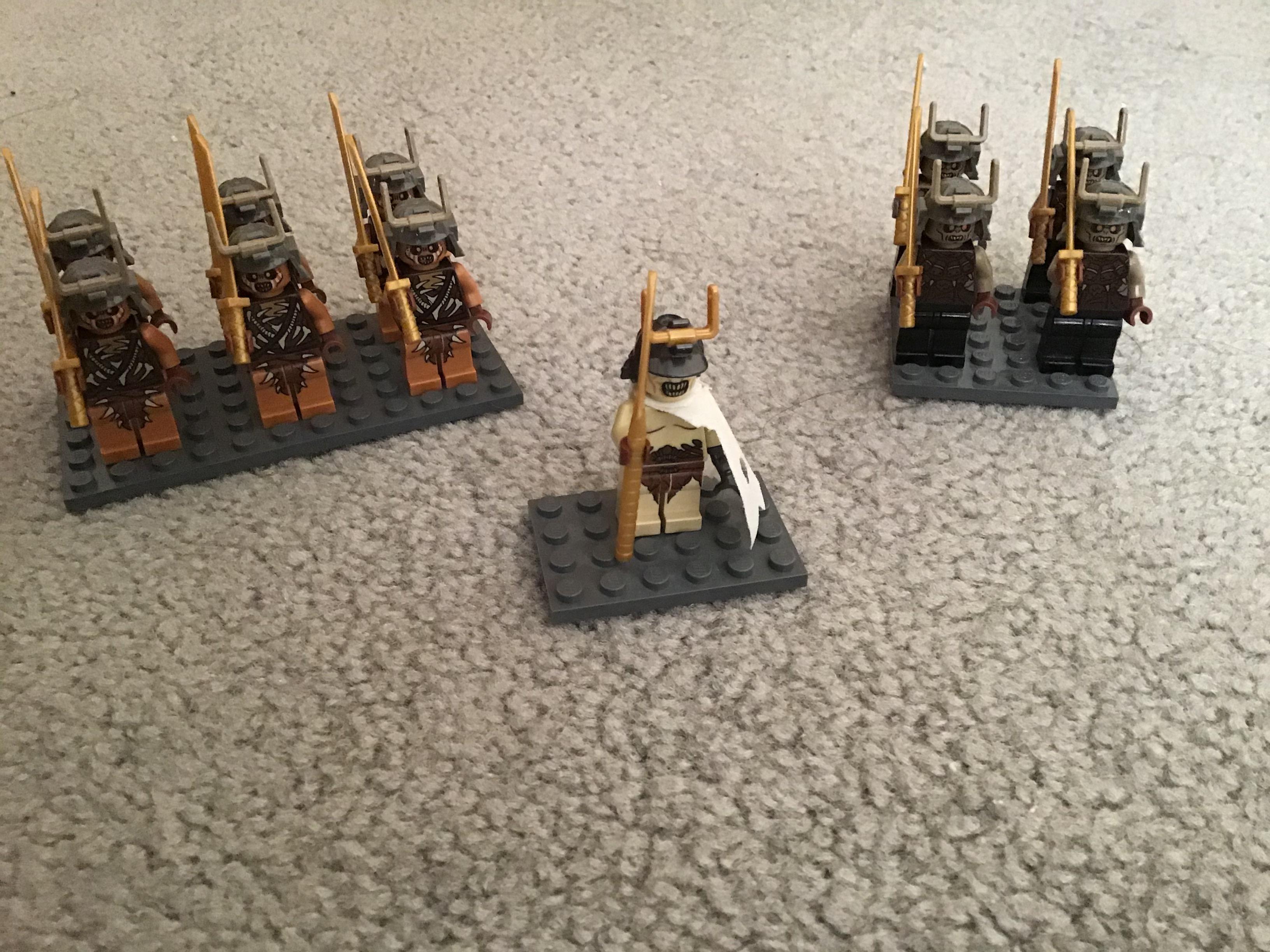 A well armed group of thieving orks. They are more dexterous and intelligent than their Brootal cousins, but have much smaller ambitions. 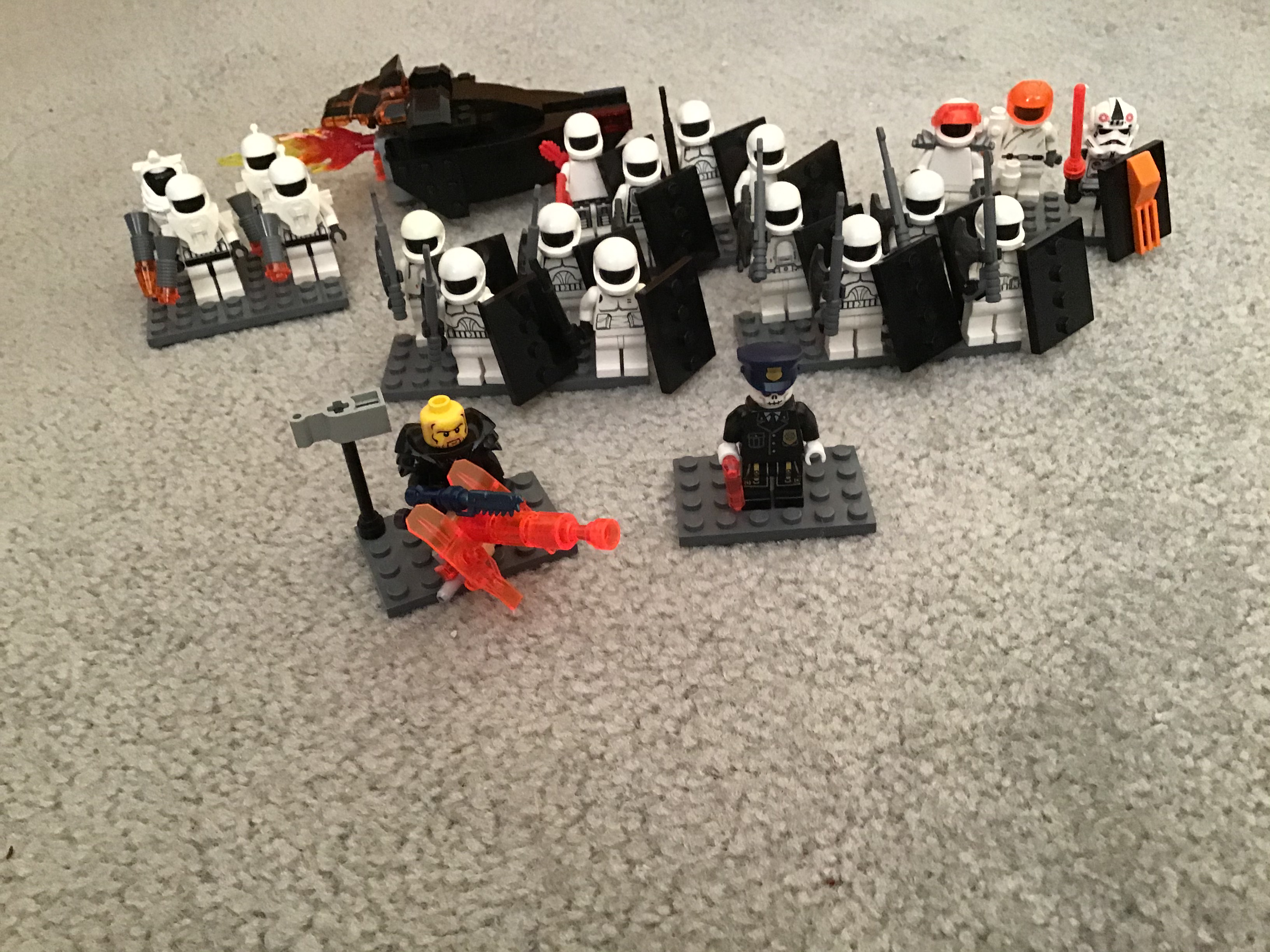 Led by Delta Shard and Redd, the Immortal Delta legion is concerned with laying down the law and enforcing a constant state of Immortal superiority. 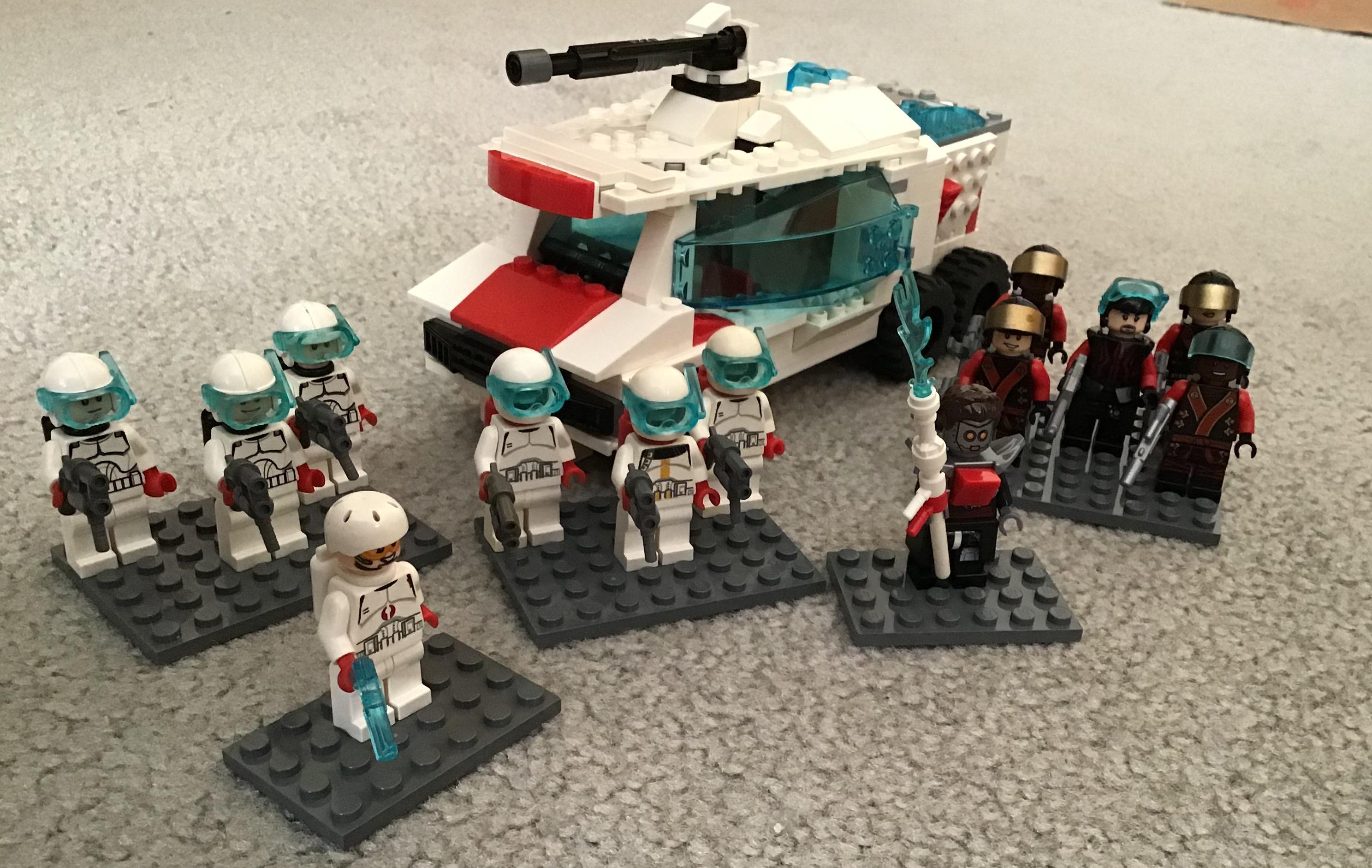 These magikly inclined warriors are here to defend the honor of the RC and all of its members. Also included is an Artifakt retrieval team. 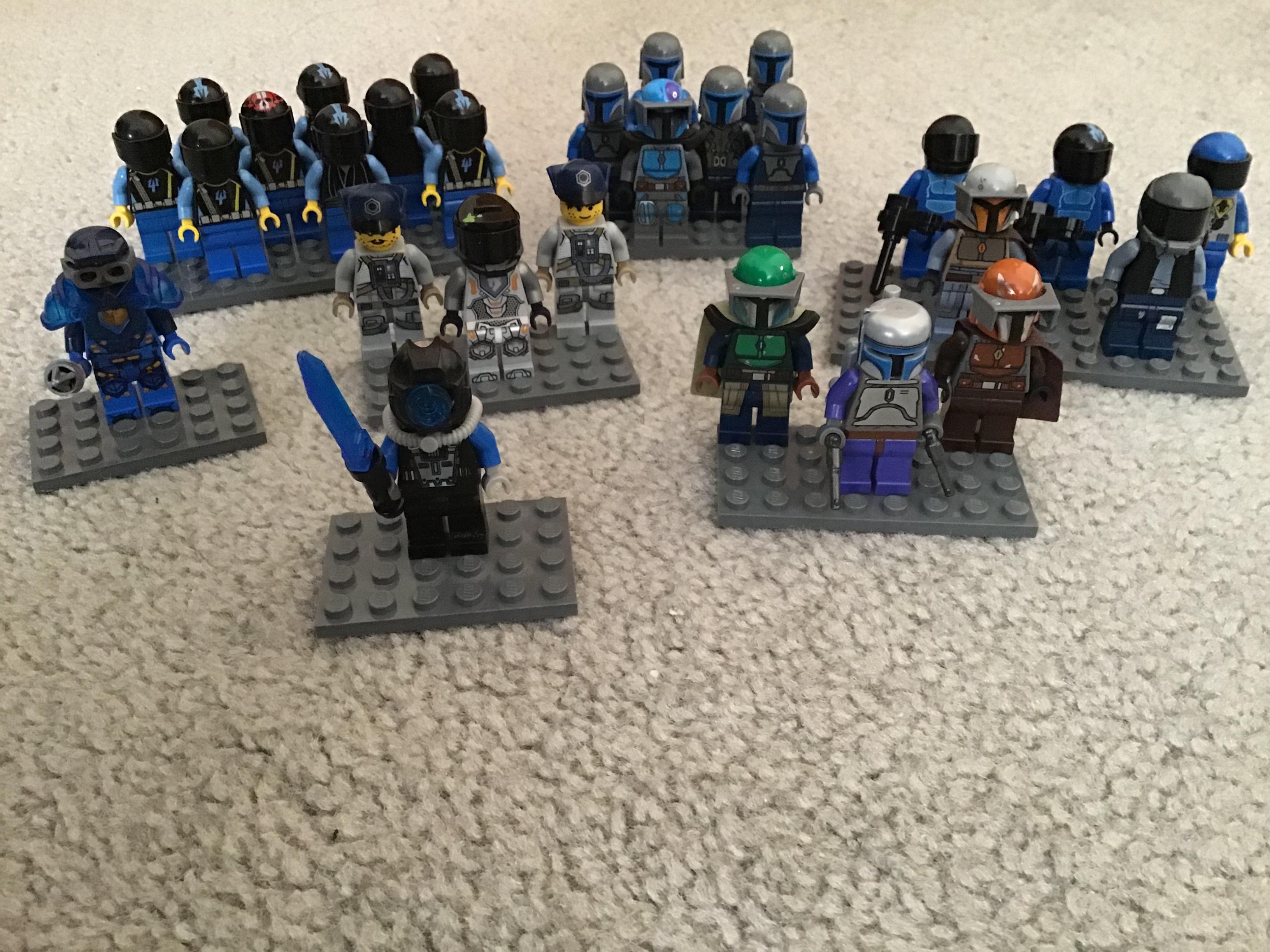 Notorious enemies of the Greater good, and with their hero Blueguy at the helm, the members of this deadly coalition are ready for a fight.

Haven't seen Gottark before, those guys are neat.

To differentiate from Warhead shards and Von Bragg clones/family members, Blueguys should be like Char clones, all fussy about showing their faces and precious about painting everything blue, but not actually the real Blueguy underneath. That guy is still trying to hold off the forces of ragnablok at the center of the konvergence.

Everyone else is a pretender.
I make apocalypses and apocalypse accessories.

Or is this the real Blueguy??? We will never know

I like how all these Brikwars clones are handled differently. War Head shards, Von Bragg Clones, Blue Guy Cosplayers.