So did you guys hear that Games Workshop is suing anyone who uses the term "Space Marines" without their permission? I'm sad we missed out on this action; BrikWars never had any Space Marines.

In the grimdark future of military litigation, there is only the corporation of Grimes Worstschlock. While nobler empires focused their efforts on the glory of battle, GW sent out its lawyer legions in secret, to snap up trademarks for words like "war," "battle," and "military," winning court decisions to prove that those concepts had never been used by anyone else in history and were the sole property of GW. All military forces were forced to cease and desist while tied up in court drama and red tape.

Except for one force too moronic to be litigated against: the Space Maroons. Space Maroons are too stupid to ever have any chance of learning to read or to understand the claims of enemy lawyers. 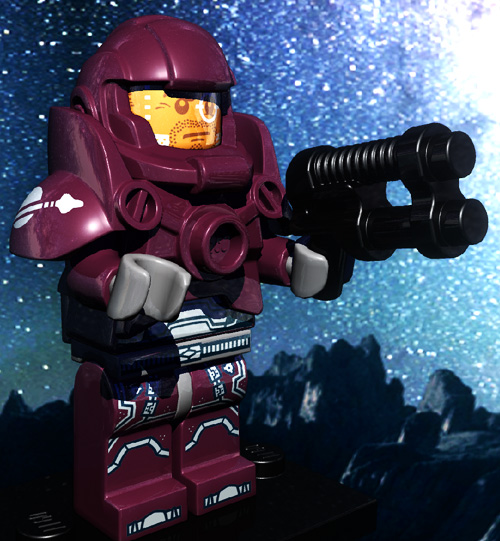 And the stupidest of these are the legendary Ultramaroons, claimed to be splattered from the unwiped turd of Slugtard Haltendimmyr himself, the SlackTron god of stupidity.

That is all.
The World of Pekab & the Anarcho-Syndicalist Adventurers Guild <== new site

"Everything needs more Dakka, including the Dakka..."
Top

Thats a crazy story.
She should try to get some major media attention.
I wonder if she can counter sue GW and Amazon.
Top

Horsecock is a better pun in my opinon than worstschlock, but to each his own.
This sig is too fucking large: show anyway

Yeah, but (6) then it's GH instead of GW, which would obviously never work, and (7) we miss out on the Best-Lock tie-in.

I wanna write a book about the Ultramaroons and sell it on Amazon. It would be epic!

Zupponn wrote:It would be epic! 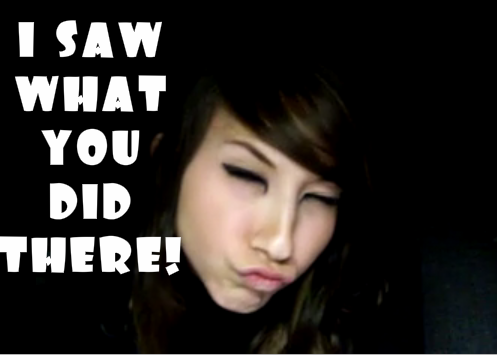 Zupponn wrote:It would be epic!

But in all seriousness, this is dumber than when they restricted online sales of their products about a month ago. So much dumber. It's like they hit rock bottom, and then decided to mine under that shit.

I always thought the DSM were sort of a Space Marine parody already.

Idea: Everyone who wants to use space marines in their creative works should call them "SPESS MEHREENS", because Games Workshop hasn't copyrighted that.
[21:30:33] Scritch: you can put it in theblackdog

I haven't read up on this, so somebody fill me in on this question.

Are they copyrighting "Space Marines" or "space marines"? Because those are two very different things. Kind of like how The Foot is the property of the TMNT franchise, but "the foot" isn't.

I just picked up one of these for cheap from like a Walgreen's or somewhere:

I feel that these Best-Lock marines really capture the WorstSchlock ethos, and unlike Lego figures I feel no qualms about giving them a half-assed maroon miniatures paint job. Hopefully I can get that done and photographed before Natalya sees my heresy in the OP.

If I can figure out how to make half-assed Space Maroon pauldrons out of Best-Lock it'll be even better, but I'm not sure how yet. Ideally the process will involve a hacksaw and glue for extra half-assedness. The obvious thing is to cut their helmets in half, but then they won't have enough helmets.

Ha ha, look at the half-assed photoshop shadows in the photograph. Oh, Best Lock. You never cease to disappoint.

That's just the stupidest thing ever. A Space Marine is exactly that. A marine, in space. It's like we would figure out that Brikwars should sue anyone for using the name Space Pirates, Space Vikings or Space Ninjas.

They're coming for my legal ass!