Finally, after months of procrastination.... BETRAYAL PART 3: "WHAT A TWIST" 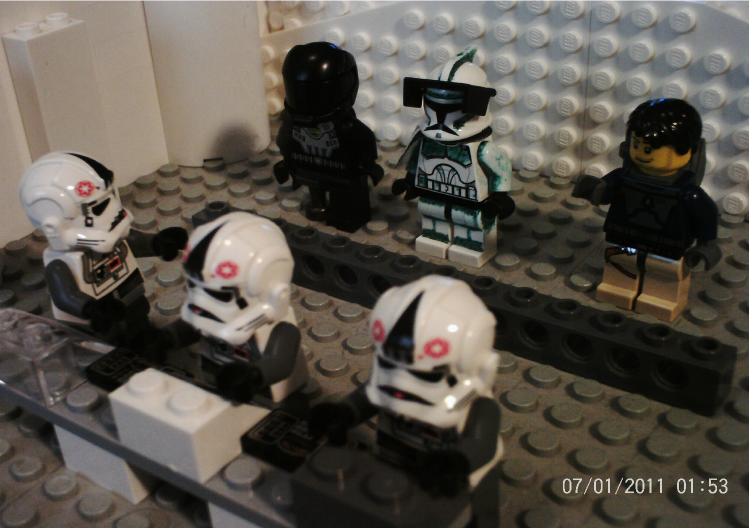 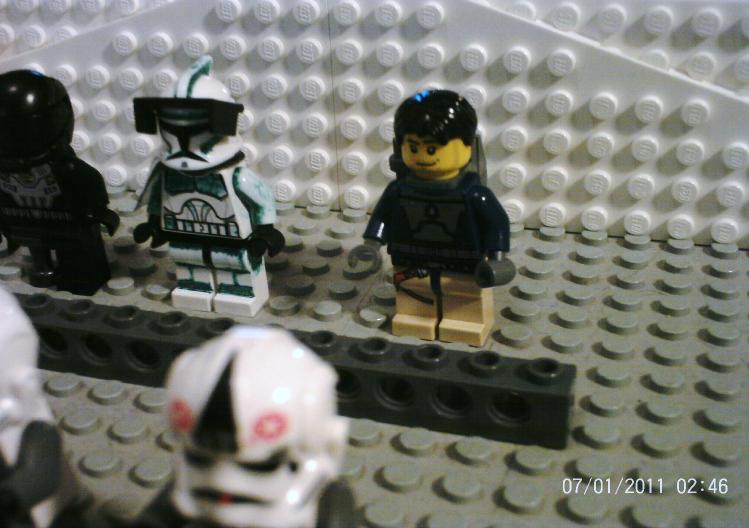 Alright, put it up. 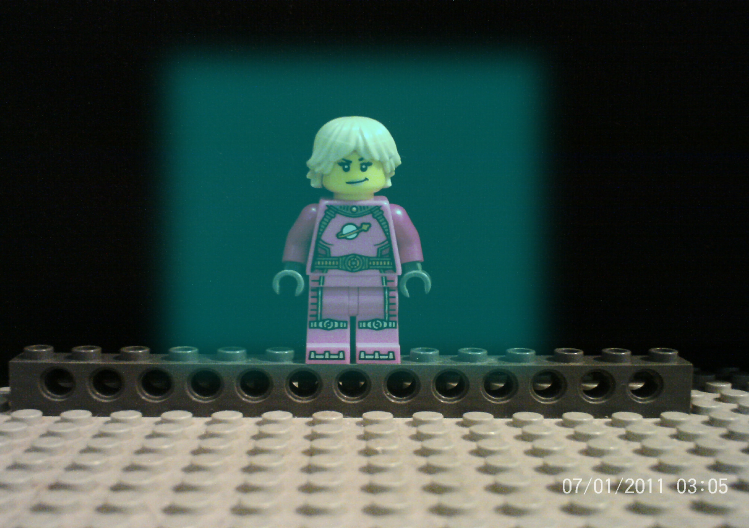 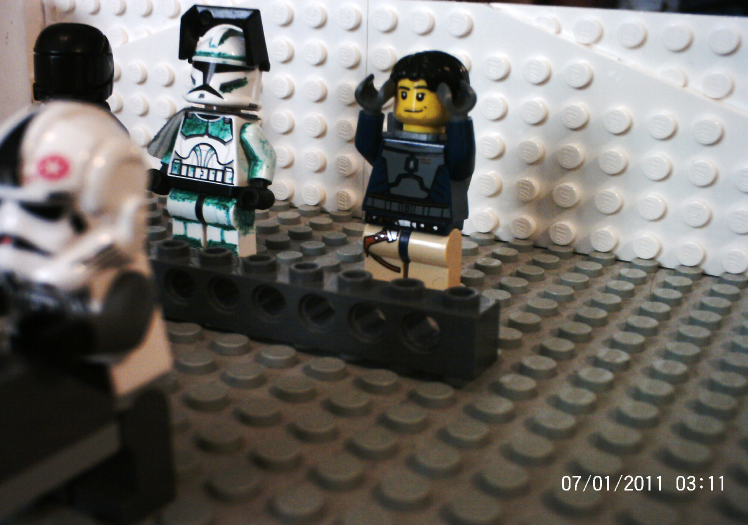 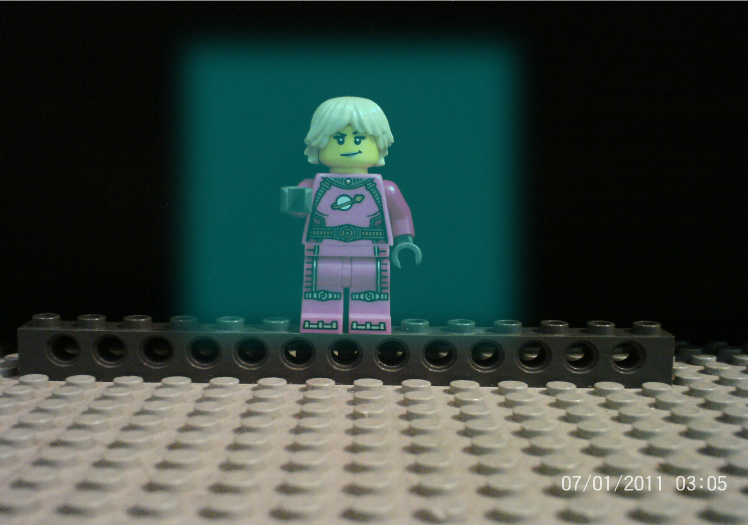 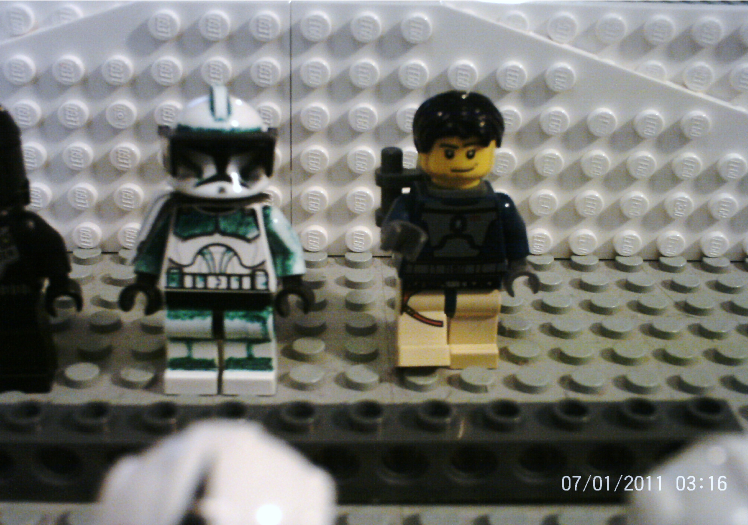 Why?! What's compelled you to take the lives of thousands of crew members, soldiers, and ambassadors!!??!? 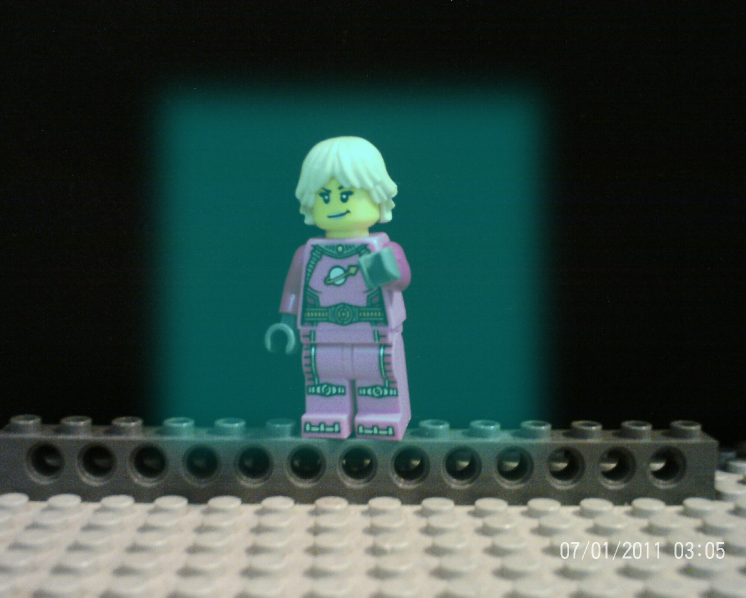 YOU! You have gone against the will of the people. You joined the Immortals, even though the votes were only slightly in the majority. You know very well that a 75% senatorial vote is needed when declarations of war or alliance is needed. 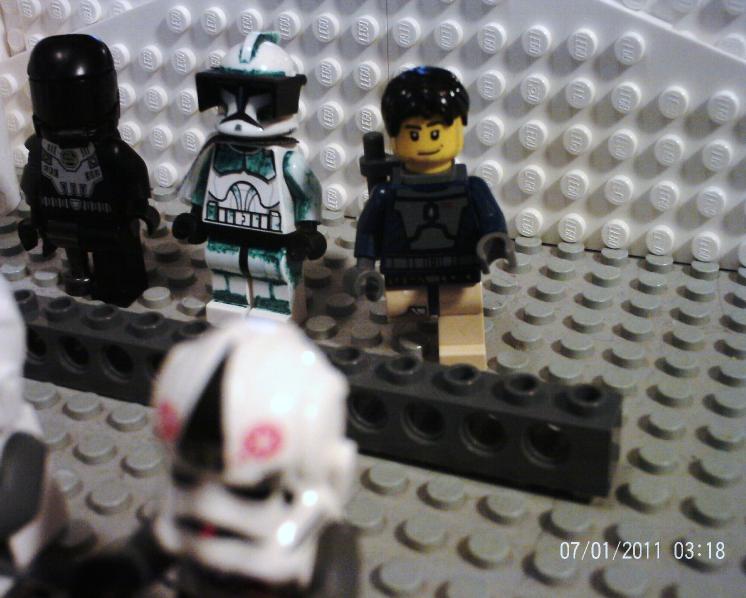 I acted in the interest of the people. In popular vote, I obtained a 51%, which is also enough to bypass the senatorial voting. You know very well that all that you said is a sham! 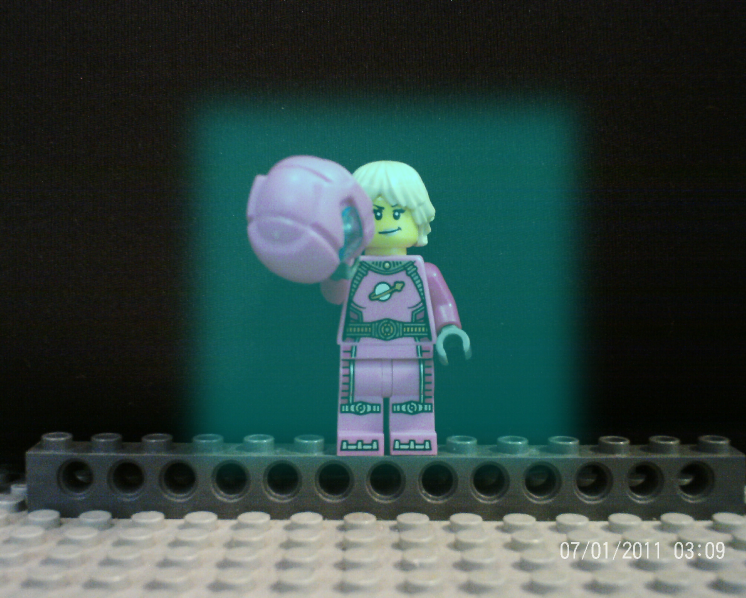 Doesn't matter. Once I destroy you, I shall return victorious, having defeated the man who was attempting to take control of the entire military by setting me up, and eliminating the remaining top generals. I'll be elected Chancellor, and revote to join the Anti-Immortals. 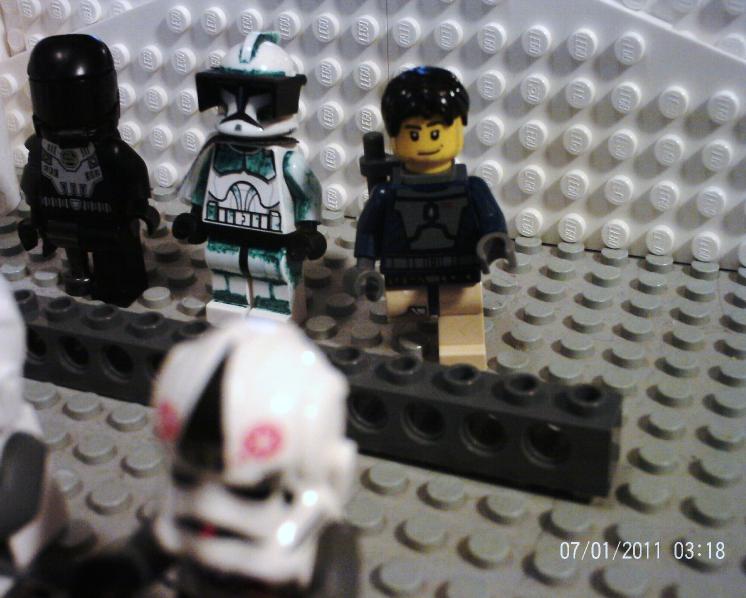 We'll see about that. Full power to forward shields... 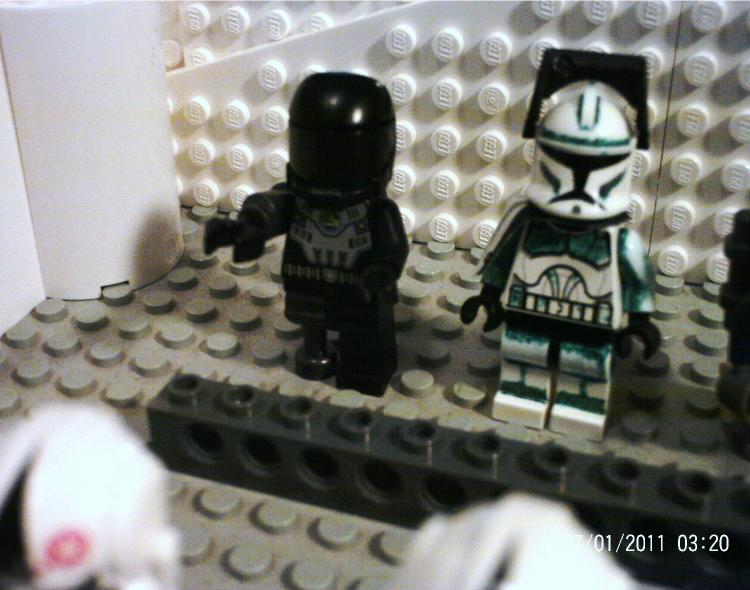 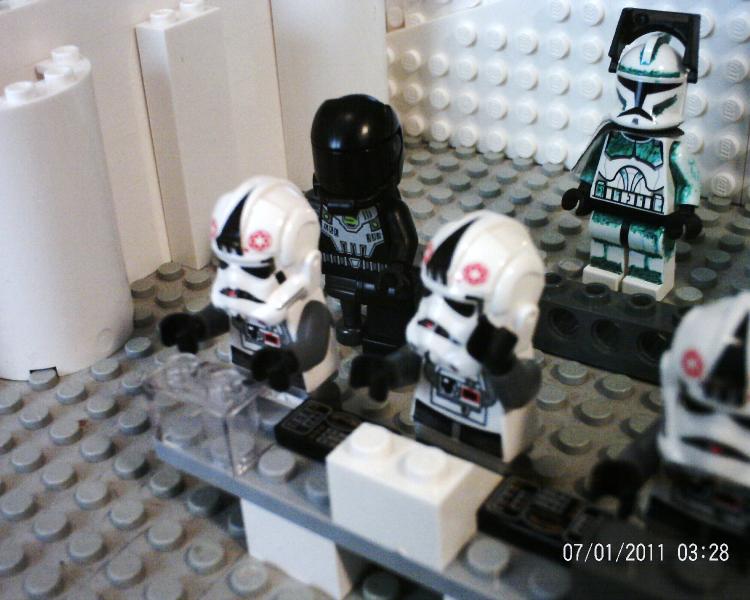 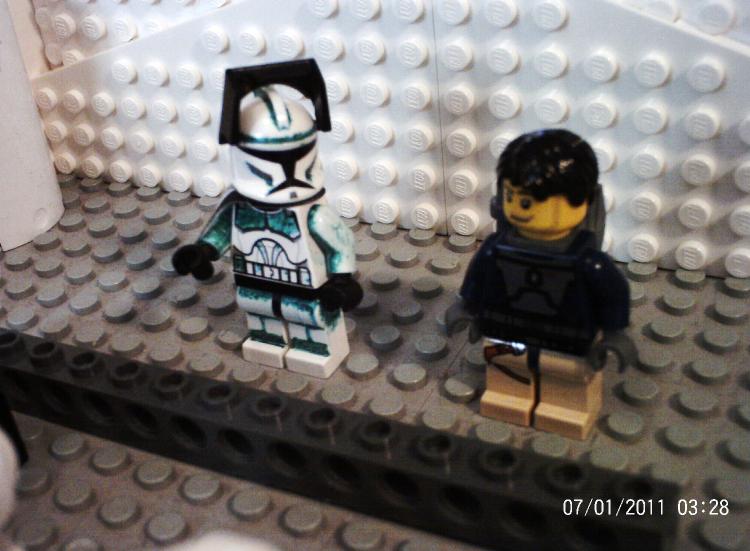 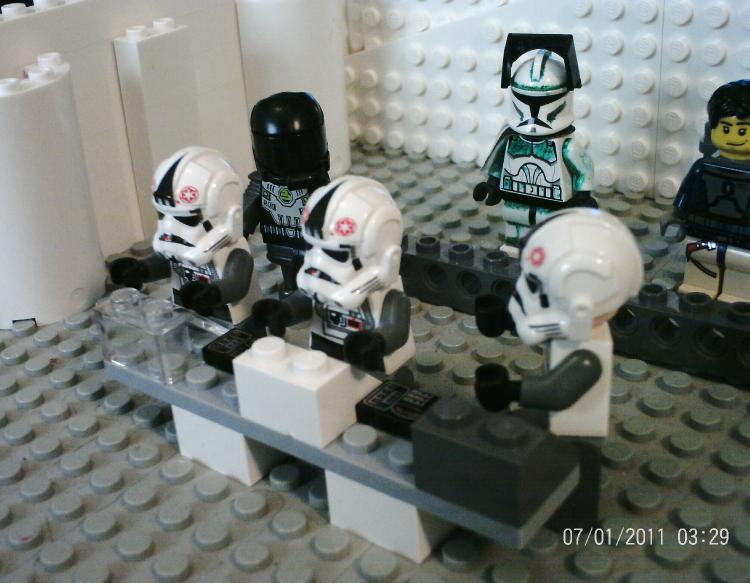 Engine 2 and Escape pods are destroyed!! 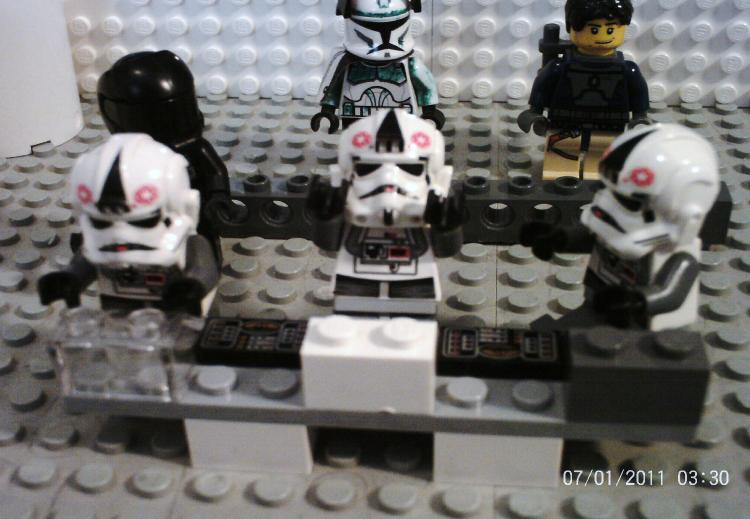 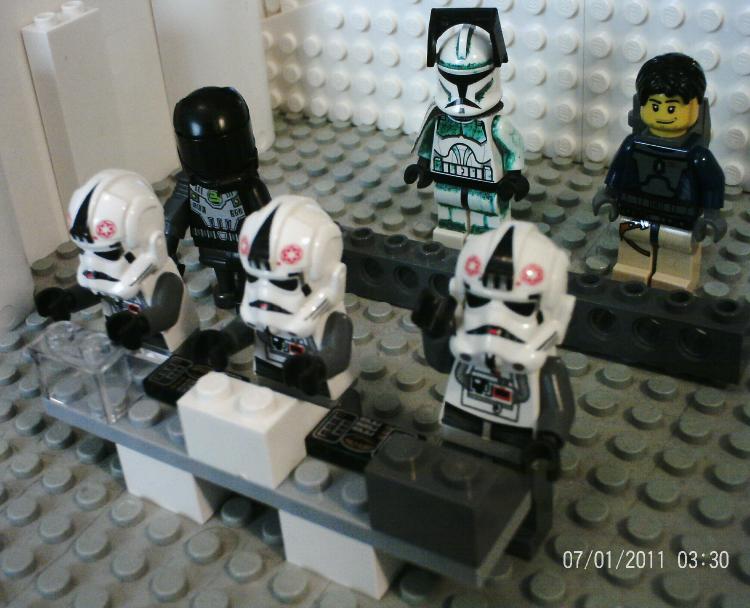 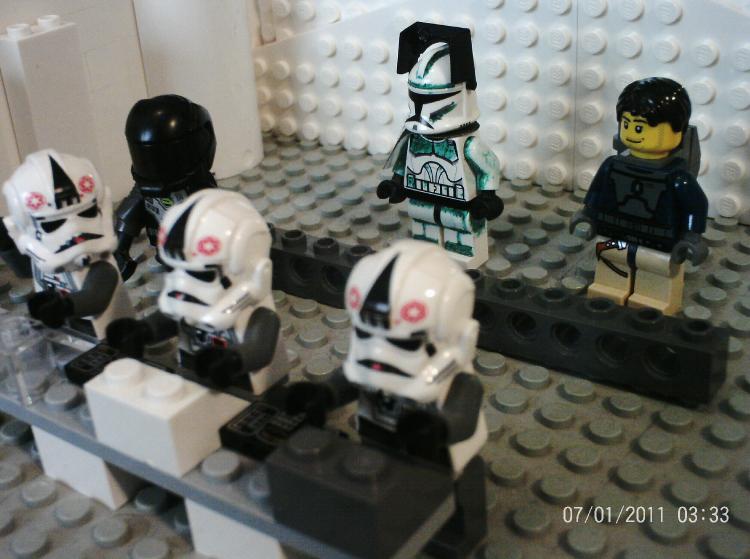 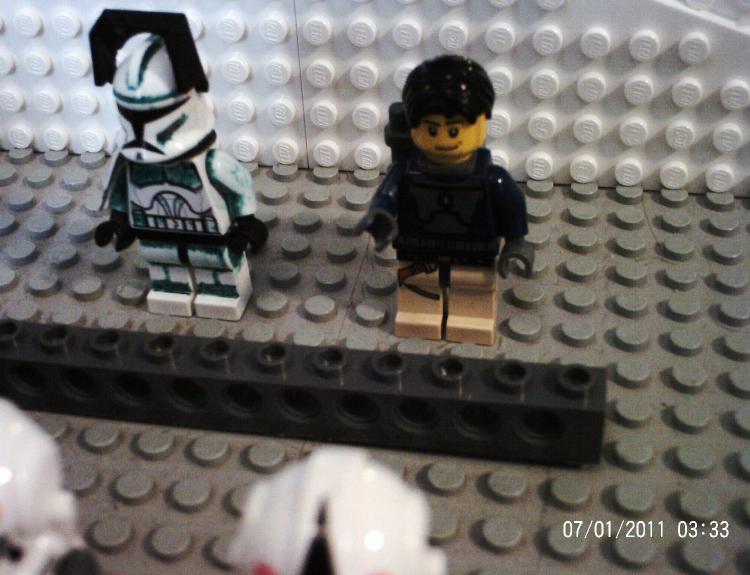 Put it up! Hopefully its the ESF offering assistance. 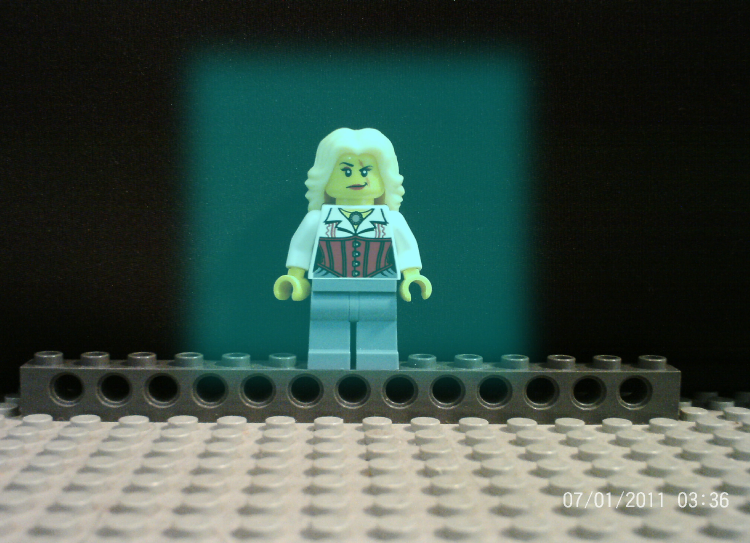 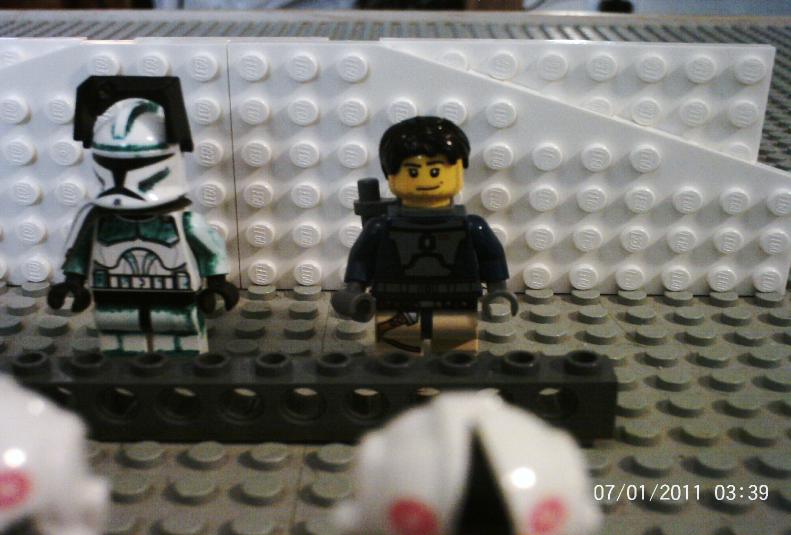 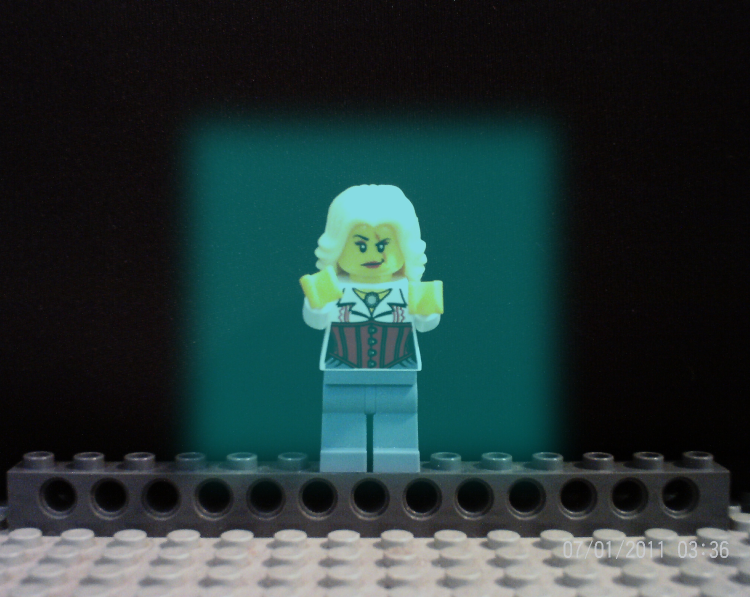 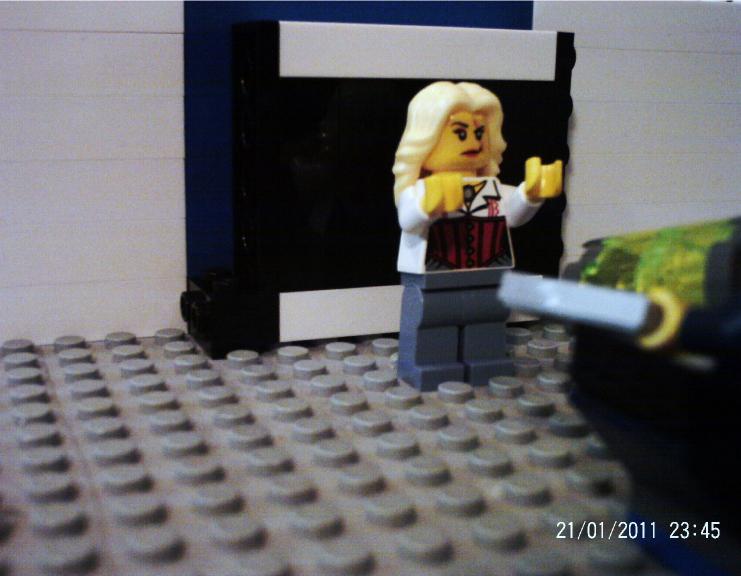 Come on! You don't want to be for your first meeting! 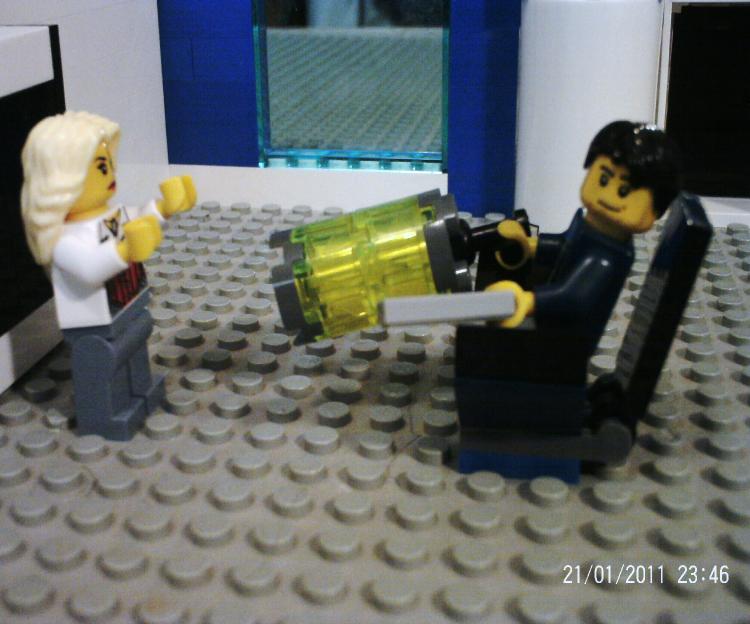 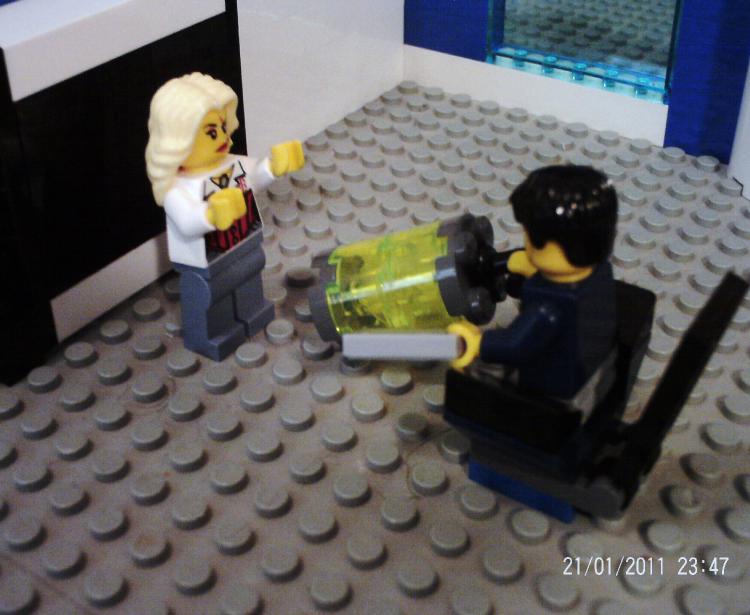 Your first meeting as Grand Jarl! You're set to make that big announcement! 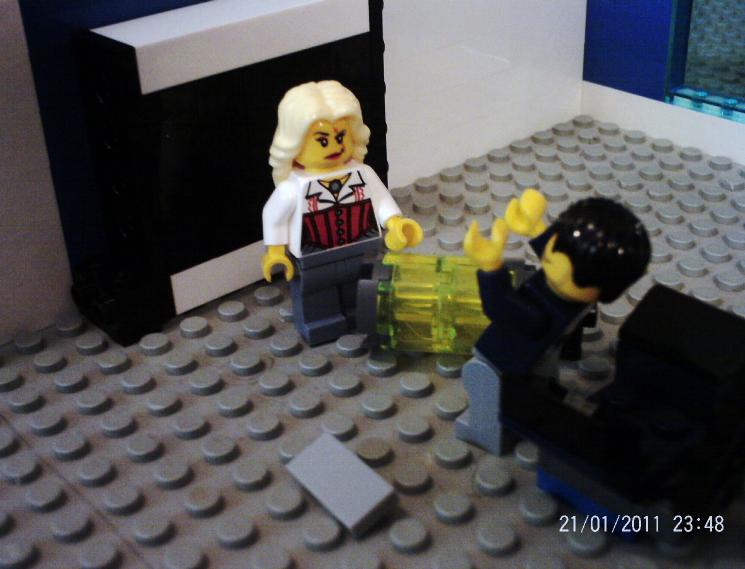 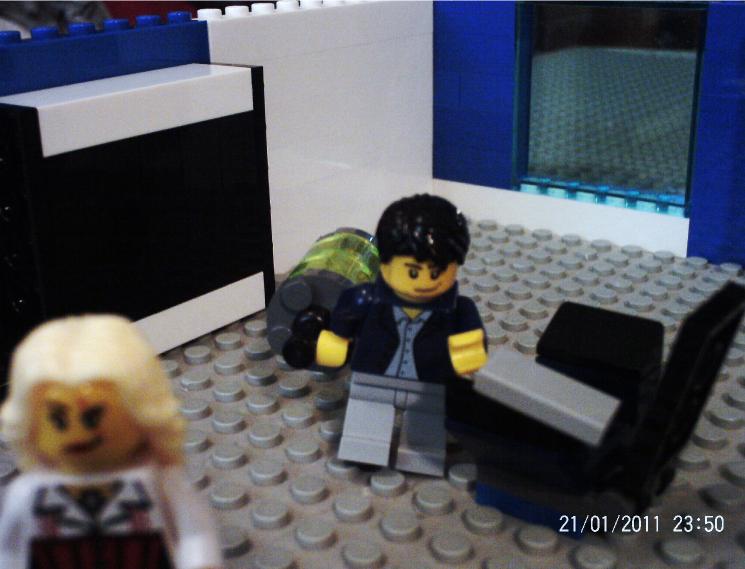 Good for you, I'm gonna get dressed, clean yourself up. 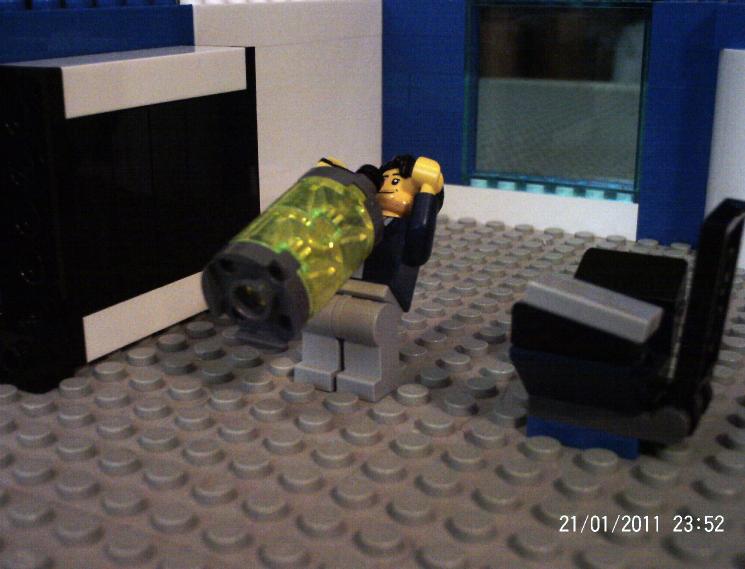 Yeah... Oh and, you gotta try this...this.. "Manic Beer" those Immortal guys sent us. It's great. 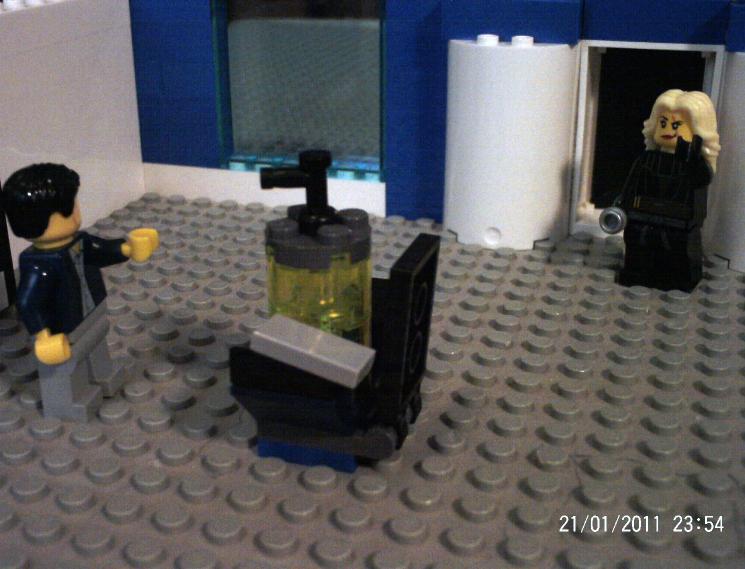 Okay, I will..when we get back. I'm gonna get going, so I guess I'll meet you there. Love you.

Love you too. See you in a bit. 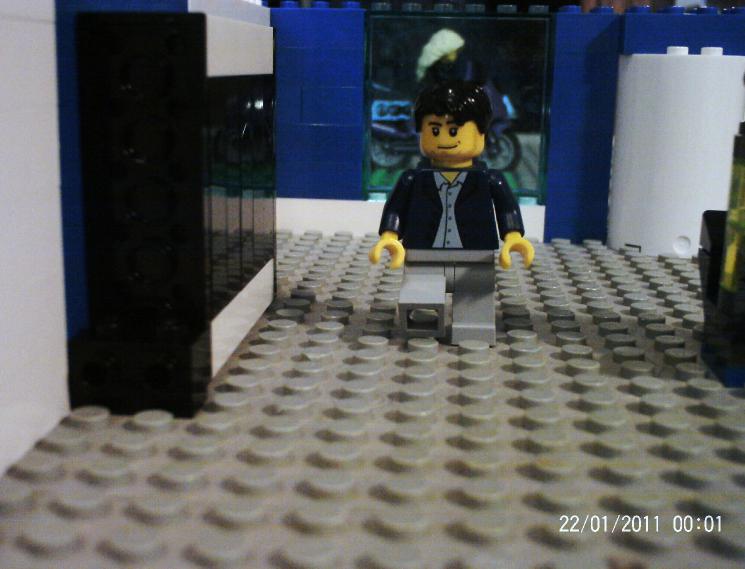 If anyone is wondering, yes, somewhere in the galaxy the NCR does still exist, and is lead by Khaar. Its just that this Khaar whilst dreaming, sorta took control of that Khaar for a bit. So, this shouldn't interfere with anyone elses stuff. So, to conclude, the NCR still exists, I just won't be controlling them anymore.

Wow, this was awesome.
This sig is too fucking large: show anyway

And there I was thinking the Maniac Beer was giving him visions of the future.
Westeron Restored (Fantasy BrikWars)
My Twitch - My blog
Top

Hmmm... I'll incorperate both. The Maniac Beer is what made him jump into the other Khaar.