Alright folks, the time has come. No more waiting around. No more stalling or beating around the bush. No more delayed deadlines or pushed back release dates. No more forgetting the thing that you had to do on a certain day. No more procrastination. This is the first Grand Brikwards nomination thread. Here are the different categories you can nominate things for:
The prizes will be the following steam games:
The winners will decide on who gets what. If they can't decide, the secret judge gets to hold on to it.

You can submit as many things as you like. Submissions will end on June 14th. Judges will decide on what is worthy of becoming a nomination, and then both Judges and the Brikwars community will vote on which nomination should win the category.
This sig is too fucking large: show anyway

I'm thinking of submitting one of my microships, but it's had some modifications since I last posted it. Can I take new pics and post those, or should I post the old version?

Also, for best soap opera, I'd like to submit Chasing Rainbows Part I: The Elements of Harm.
[21:30:33] Scritch: you can put it in theblackdog

Go ahead, I didn't say they had to be old stuff. In fact, I reccomend making as much new content as possible in order to get lucky and win.
This sig is too fucking large: show anyway 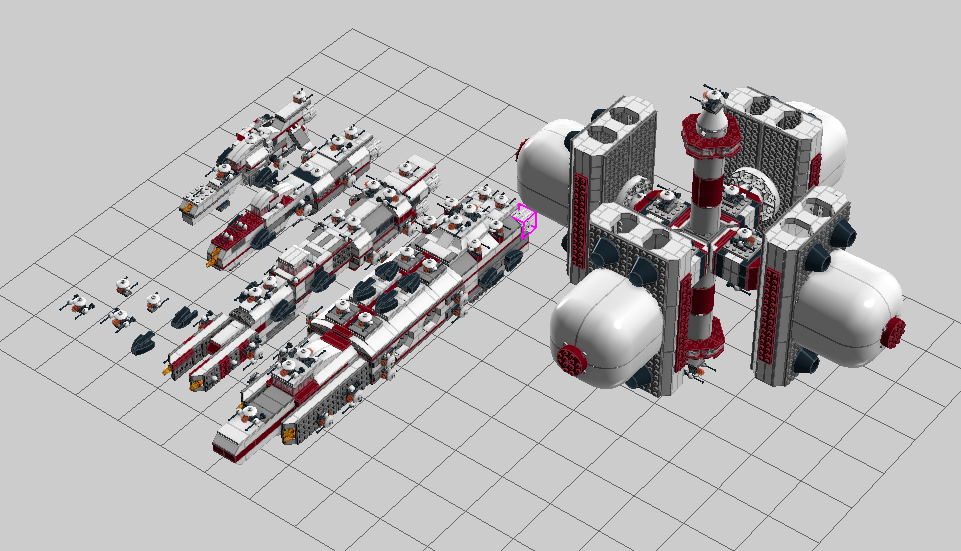 Path to the Grail

No Rest for the Wicked A Myth Passes into Leg-End, Part 3 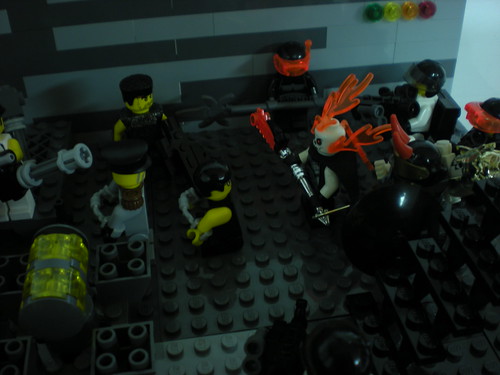 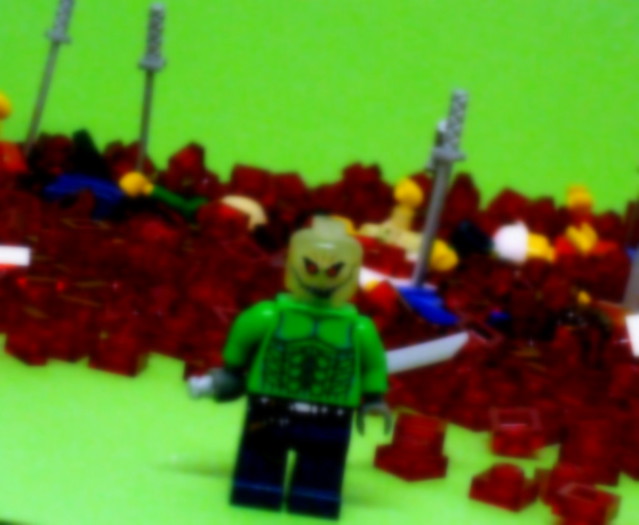 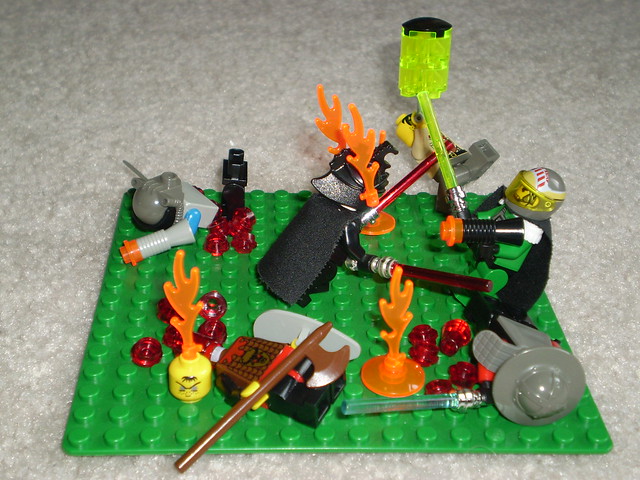 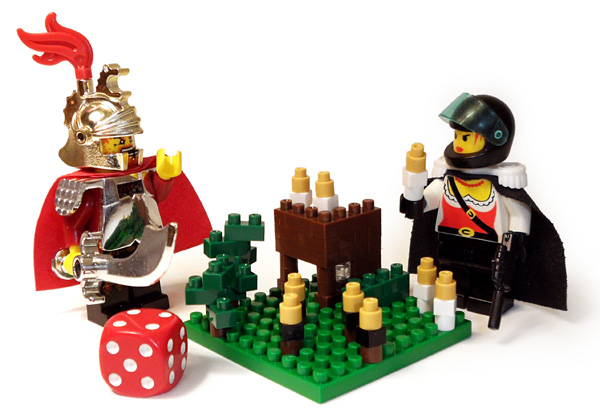 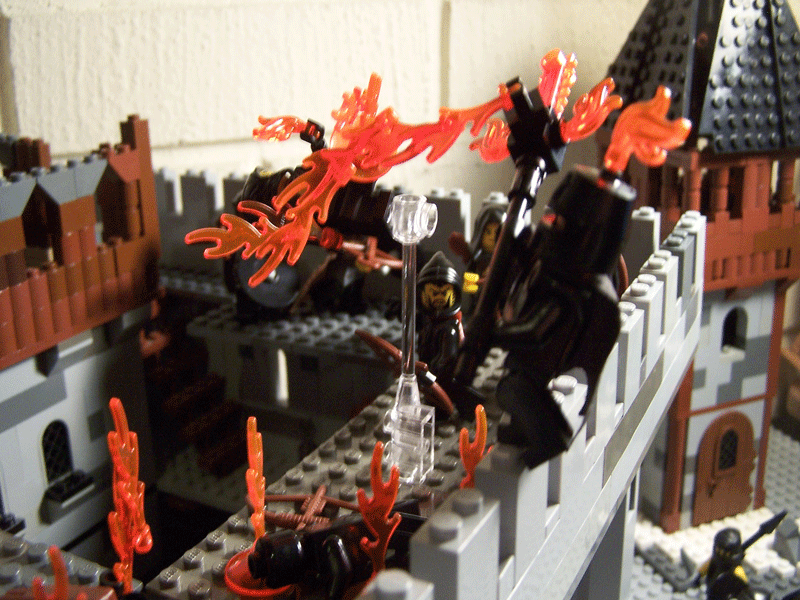 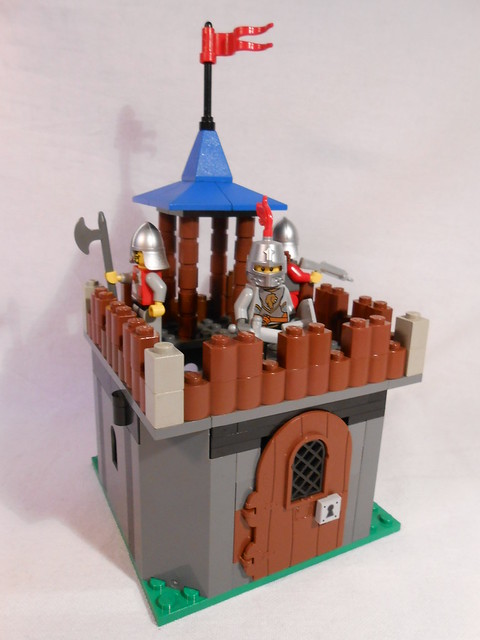 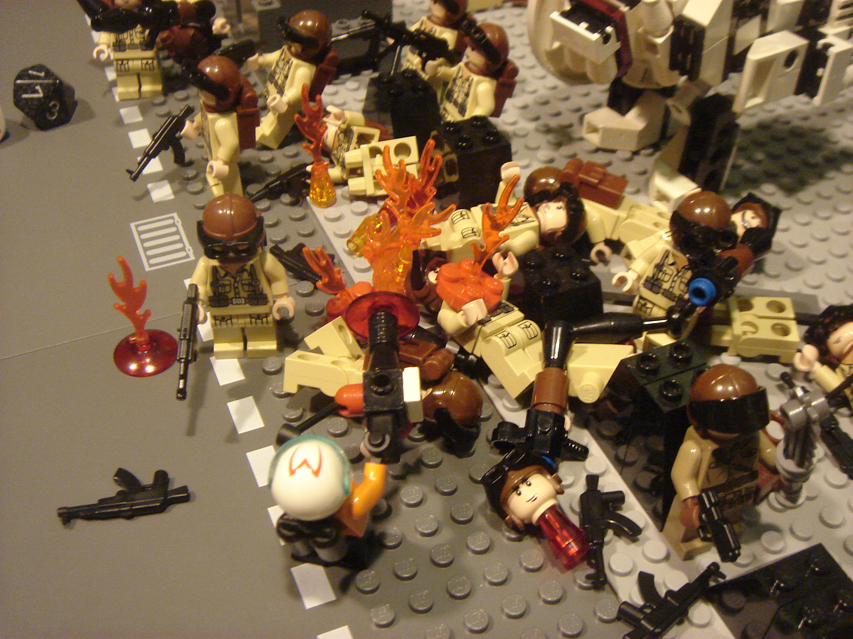 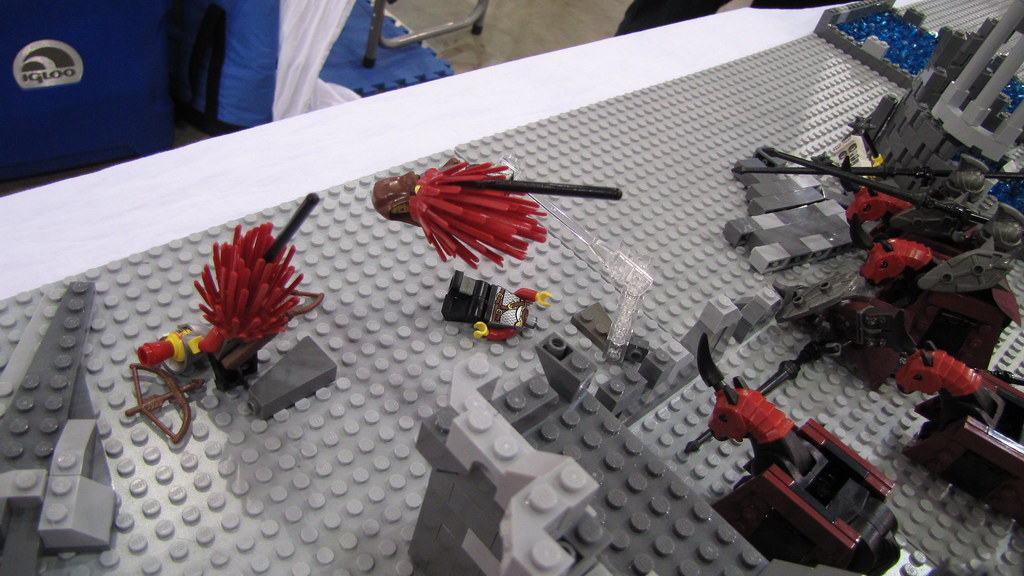 Battle of the Aesthetically Pleasing Hills 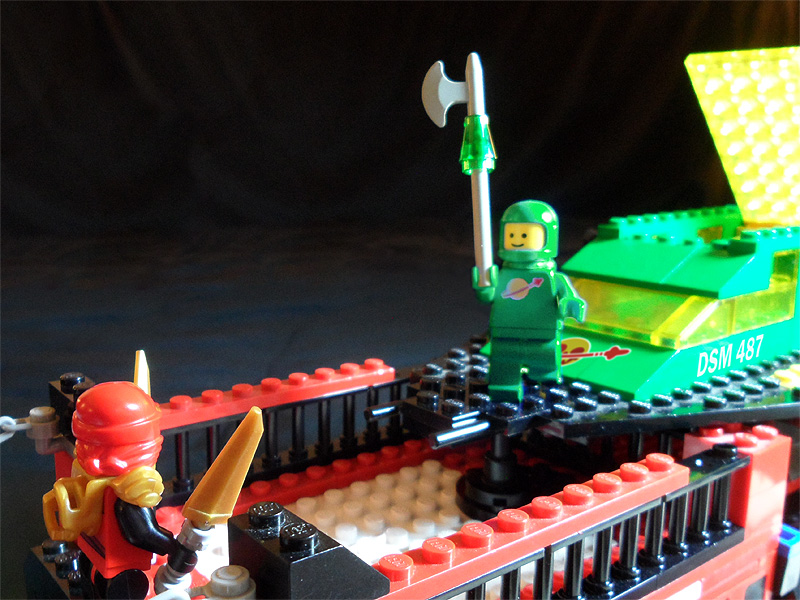 Assorted by Warhead
The only unflawed system is Lego System.

I'll post a few of some people who I think are worthy as well:

The Gate and the Key by Arkbrik

The Lone Wolves by Bragallot 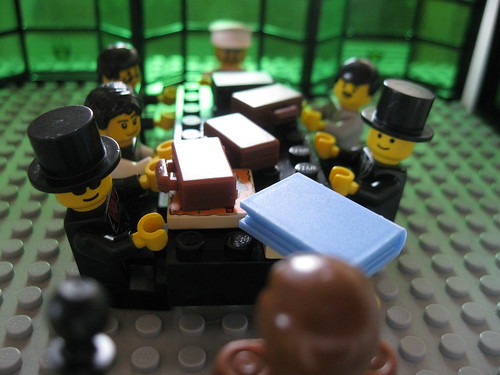 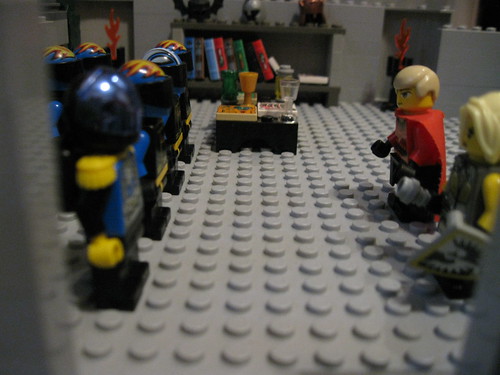 The Chain of Command and an Alliance of Friendship by Silverdream

God's in his Heaven by Silverdream

I did not see that coming by Silverdream An Old Friend by Bricksyd.
This sig is too fucking large: show anyway

When is the deadline?
What Mavericks sig is missing:

Nimja wrote:When is the deadline?

June 14th.
This sig is too fucking large: show anyway

@Scratch: I almost forgot about those 2 Vignettes of mine.

I'll have to find some good stuff to nominate when I'm ay my computer.

Nimja wrote:When is the deadline?

Well, I probably will have no submission.
What Mavericks sig is missing:

I won't be able to do this before the end of exams anyway, so let's just quickly do it now:

If there's a category for best creation I'd like to submit the Gekka and the Dwarven main battle tank to that. But most of all that tank that transformed into a mech from a couple of years ago, I forgot who built it but I think it may have been Elmagnifico.
Fantasy battles
Top

Forum battles do not count as battle reports for this contest. Sorry Bragallot.
This sig is too fucking large: show anyway

The Shadowscythe wrote:That model is dilanski's

I honestly don't know how I messed that up.