Trollfic 2.22 You are (not) erect [WRITERS NEEDED]

Trollfic 2.22 You are (not) erect [WRITERS NEEDED]

In the middle of the deepest darkest forest, there was a small hut. A hut with tons of dicks and butts. Each of which had been pickled and shrunk, in the style of shrunken heads. The small hut was owned by one female jedi master known as She-Yoda. Who was alsp pickled, and slept in a jar of pickle juice. For eons she slept as the world revolved and the universe changed, until someone would awake her with a secret ritual. For she, as well as the shrunken dicks and butts that resided with her, were to be a part of the final battle, Futa-Jallopie Keetongu. Only one gender neutral protagonist could awaken She-Yoda, assisted by a group of sexual deviants united under a common banner.

The banner of The Trattorian Empire

Scratch and I are doing a rebuild of the trollfic saga. Samuelzz10 and I are working on sequels to Shinji Enters the Unown. This will be a collaborative trollfic, and will be written on Brikwars Chat in the style of the sentence game. This is where you come in.

WILL YOU DECIDE THE FATE OF GENDER NEUTRAL PROTAGONIST?

We need more talented writers to write this trollfic. When are you available to write? Are you willing to dive into the abyss that is your own mind, and type things that belong inside of an insane asylum?
This sig is too fucking large: show anyway

You...in my quitting of brikwars chat you involved the Trattorians and involved guest authors? What the fuck have you done? Why? Why have you made it become so big?

That's it, I'm posting my own story.

I kinda want too...but at the same time...do I really want too?

Overwatch_Elite
In ™ We Trust Overwatch

Request for Asuka/Arael (Rei/Armisael is a little too cliche) pairing, with non-figurative mind-rape, like the stuff you might find in "*Squick*". 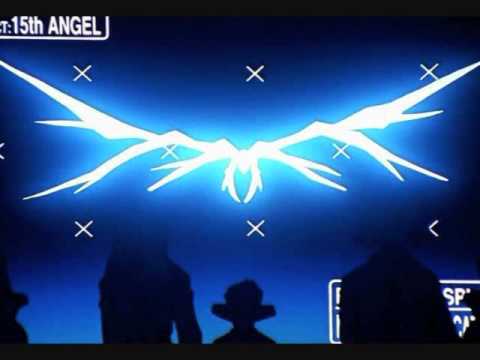 I would suggest Shinji/Leliel but it's already been done.

STUDS FOR THE MOTHER POUNDING STUD GOD, Bitches be on in the next 10 hours, I want to do this.
Almond Status: ACTIVATED
Top

I've read TPS now silva, nothing can scar me now. Bring it the fuck on.