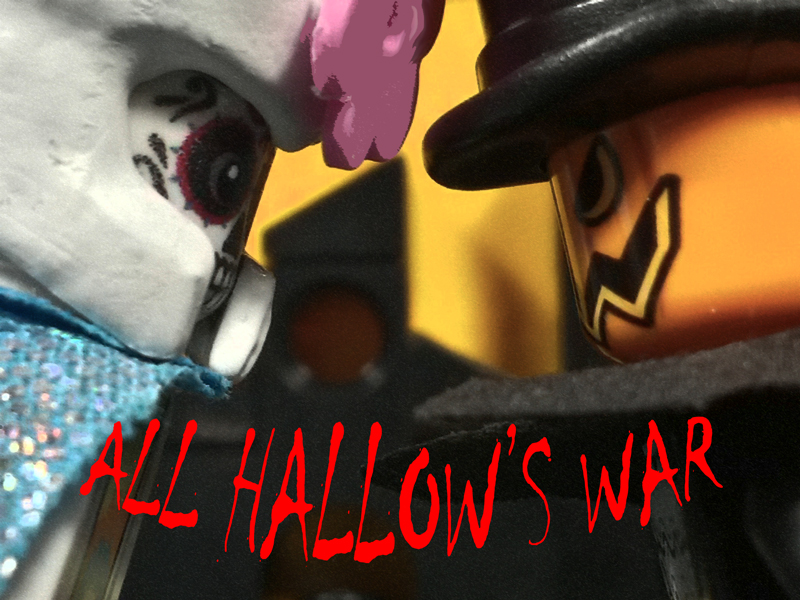 "This night the Hellhunt is abolished,"
he cries in delight, "tis violence is sin!"
"The Hill's reign will be demolished
and the bar atop with its putrid gin!"

Such a coarse avowal hangs in the air
then a challenger arrives, the Great PumpKing
With a scowl then a smirk of little care
"Try it," says he with his jack-o'-lantern grin.


(Stay tuned for more,
With my latest forum battle, All Hallow's War)

Re: The Lantern's Blaze

Re: The Lantern's Blaze

I'm rooting for the PumpKing.
gotta love knitting needles. i can make you a scarf. i can make a hat. i can stab your eyes out. i can make mittens.