Zahru II wrote: It consumes time tho, and is a bit weird in smaller stores, so I usually harass in supermarkets.

You can get Lego in Supermarkets!!?

Oh my, New Zealand is sooooooooo far behind the times

Well New Zealand isn't even in europe. Maybe that's why.
This sig is too fucking large: show anyway

Zahru II wrote: It consumes time tho, and is a bit weird in smaller stores, so I usually harass in supermarkets.

You can get Lego in Supermarkets!!?

Oh my, New Zealand is sooooooooo far behind the times

Well New Zealand isn't even in europe. Maybe that's why.

Well it is peaceful though - apart from the earthquakes that is

morganm wrote:I found the werewolf by his little bone.

morganm wrote:Dudes at the Lego store will help feel packages with you!

morganm wrote:But yeah... at other stores... people look at you funny =) I was at this computer nerd center and they had some by the cash register. A little kid (4 yr old?) had one in his hand... I asked which one he was looking for... then told him he can tell who they are by feeling the pieces.

morganm wrote:He turns to his dad and says all loud "SEE dad! I TOLD you so!"

Couldn't help but laugh out loud!

Btw people have you seen the set from PotC ,4195 Queen Anne's Revenge? Its absolutely glorious, so many awesome parts and skulls!

Tell me about it, I want that set, but it'd literally cost me an arm and a leg... I wish we had awesome robotic replacement limbs (I mean more awesome than what we currently have).

I found my old racer sets, and went all nostalgic and decided to hunt the ones I'm missing down, which leads to today's haul:

I'm missing 4 now, of which 2 will be given to me from a friend, and I've found another one on Bricklink. So all I'm missing is this fella:

I'd give my infant child for this, it's literally unfindable!

I have all of the series one racers, but I'm still missing snake, pulse, dust, rip, ghost, and freeze and chill from the ice ramp racers set.
Top

Received a BrickTW order today. Some new Armor for a new Vinx unit and some weapons and armor for a unit of spearmen. 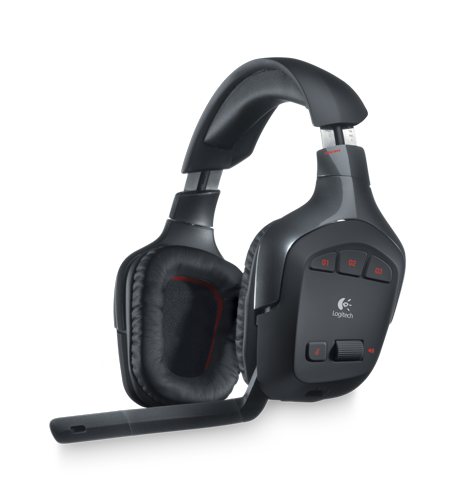 Got this about a week ago, but didn't post. So far I'm liking Marvel Zombies the best, but hitchhikers guide to the galaxy is a close second. Cowboys and Aliens is alright, but a bit goofy.
This sig is too fucking large: show anyway 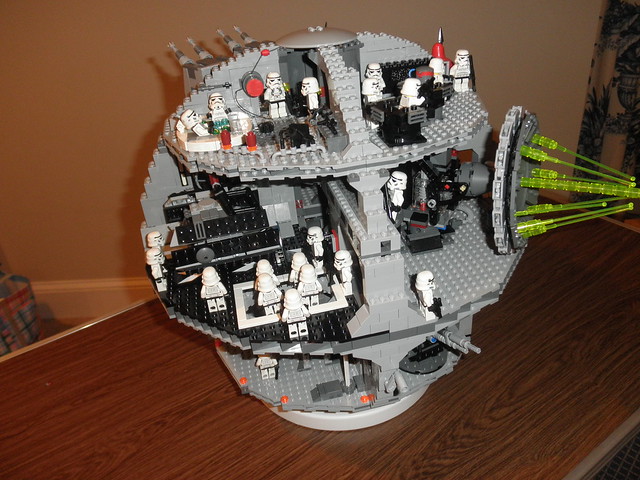 Me and my younger brother spent a week working on this thing, and it is finally done! We've also added a hot-tub, and are in the process of making some other, brikwarsy improvements. More to come soon.

Hot tub, but no chicky babes?

Install a screen door on that heat exhaust. It may save you having to build it again when Luke arrives.