Realistic as possible, but no toilet paper.
This sig is too fucking large: show anyway

Being something of a prepper, this is awesome. Especially since it has a Mosin Nagant AND a Nagant revolver graphic(which is weird, as the revolver is relatively obscure).

So there is a legit use for this thing, my friends and I use it as a way to coordinate our packs for hiking- 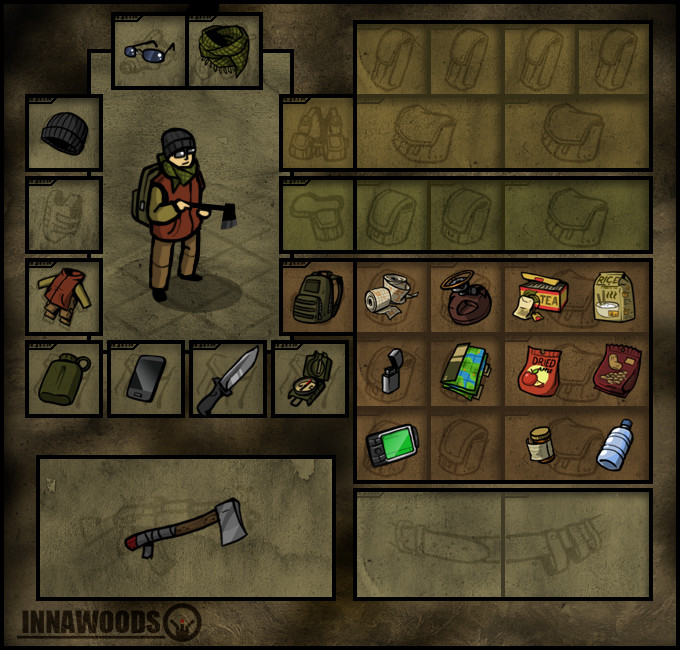 I cobbled some sort of post-apoc/survival inventory with items I have at my disposal IRL.

You can fool around with item stacking and make some interesting things. 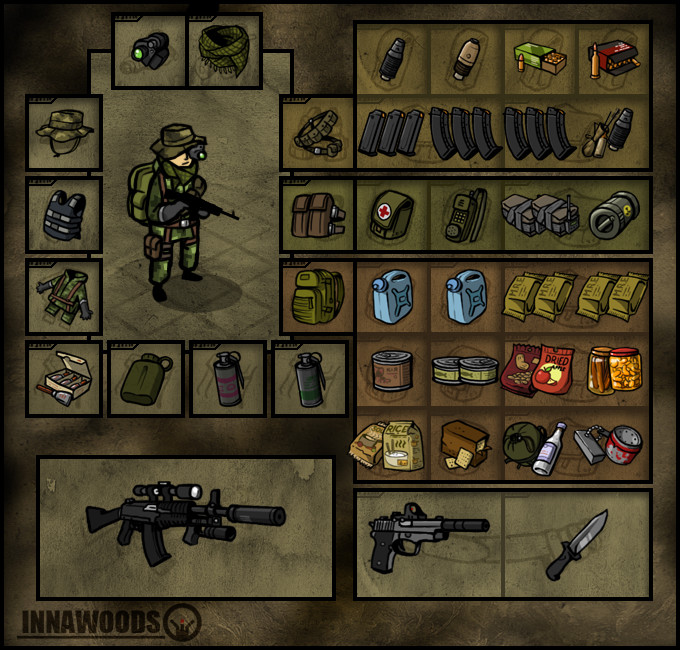 Tried to go as realistic as possible here, with items I have at my disposal.