This is going to be a monthly thing, where I do a writeup on why people on this forum are awesome.

This month's Brikwarrior of the Month? Why QuantumSurfer? Because he excels in most things. He's a good writer, as seen in his soaps and the ideas presented in his creations. He's a great IRL lego builder. He also created one of the best forum battles of all time, Tower of Justice.

With a small amount of parts, he can build something that still looks really cool:

With an infinite amount of parts, and a frustrating program he can build something amazing: 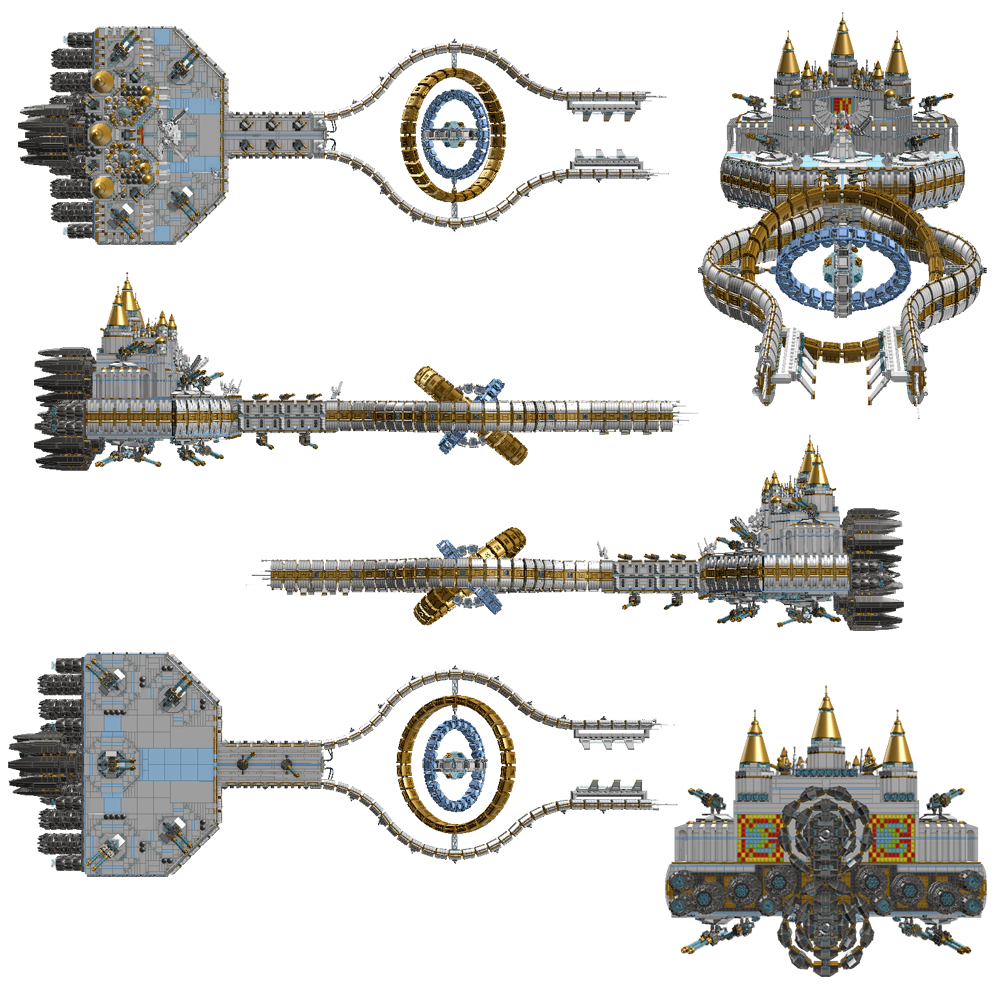 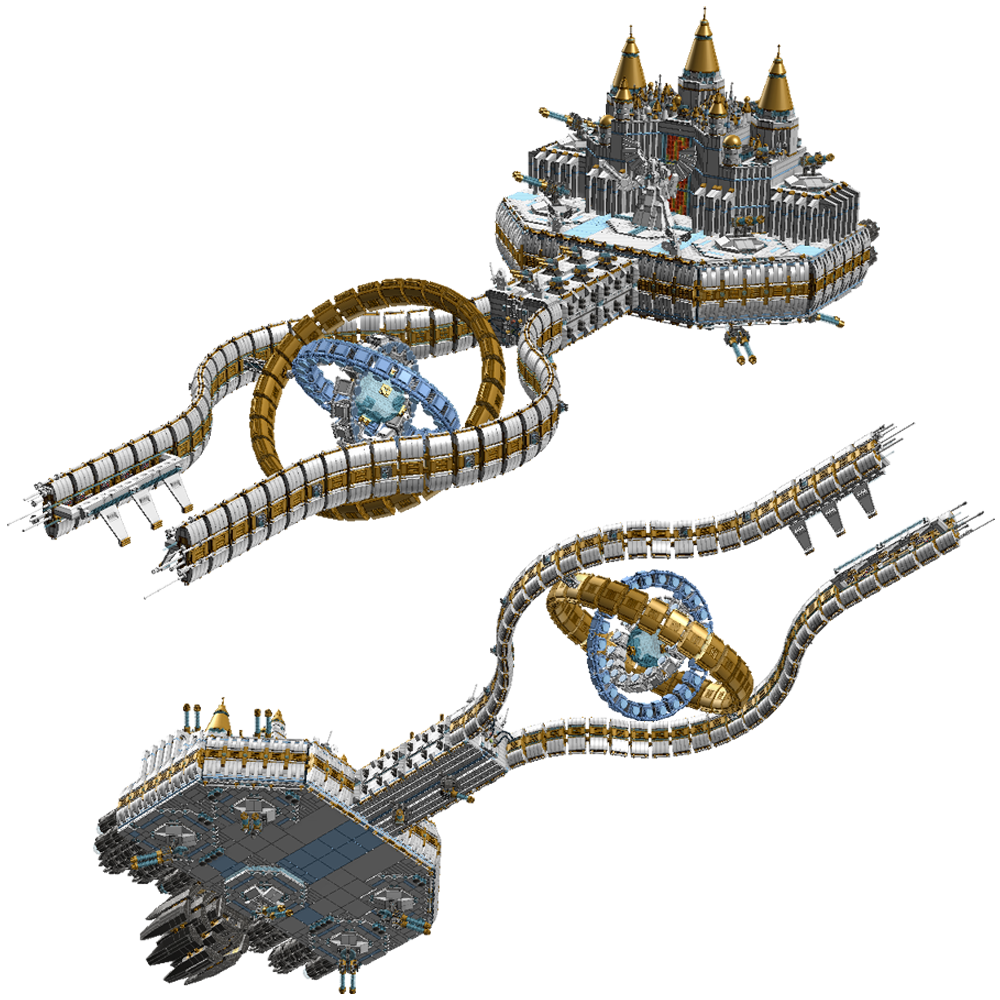 He's also able to make excellent effects despite the limitations in LDD.

QuantumSurfer is also very active on the wiki, and constantly editing or adding to brikwars kanon.

Despite being better than everyone else at literally everything, he's very humble and has a great sense of humour. As a gamemaster, he's willing to fudge the rules a good amount, but he also give preference to the dice. Anyone can die in his battles, and it's only by luck and strokes of genius that people like TheShadowScythe or Zupponn survived in Tower of Justice.
This sig is too fucking large: show anyway

That's extraordinarily kind of you to say, Silver. Thank you. I'm just very glad that you guys are enjoying some of my things.
Quantumsurfer's Narrative Index
Top

I support this nomination.

Make it so, Silverdream.
Top

I don't think it's a nomination. Pretty sure he's just laying down some truth bombs.

I would have voted for like Zahru or something.

So far the next two months are going to be Kaplan and Theblackdog. After that, who knows?
This sig is too fucking large: show anyway

There are a fair few people I'd nominate. There's a whole lot of awesome hereabouts.
Quantumsurfer's Narrative Index
Top

I'm not dismissing you guys as bad builders or anything, but a Brikwarrior of the month should excel in many areas and provide a lot of content. You might all change my opinion in the future, which I look forward to.

Future BWotMs will probably include those with a good legacy or have influenced the forum in many ways. I'll probably also include those who seem underappreciated as well, as long as they put out something nice. Overall this is just me saying that Brikwarrior of the month means that "You're awesome, and these things you did were really cool." It doesn't mean you're the greatest (well, Quantumsurfer is an exception), all it means is that I approve of you.
This sig is too fucking large: show anyway

OK! Here's a suggested list that fits those categories for you to pick through:

Vami IV wrote:OK! Here's a suggested list that fits those categories for you to pick through:

I don't think anyone needs soapboxing here. It's Silva's subforum and I'm pretty sure he will figure out when to highlight who and why.

lol did you seriously nominate yourself as a maybe.

IVhorseman wrote:lol did you seriously nominate yourself as a maybe.

Yeah, also I won't do one for me, because everyone knows imdabes.
This sig is too fucking large: show anyway