terraria, dwarf fortress, whatever, they're all the same damn game

Some of you may remember my brother from some of the old Minecraft servers. He's currently setting up his own server, with big ambitions for the future. Currently it is a WIP, but core plugins are implemented. With more coming the near future. 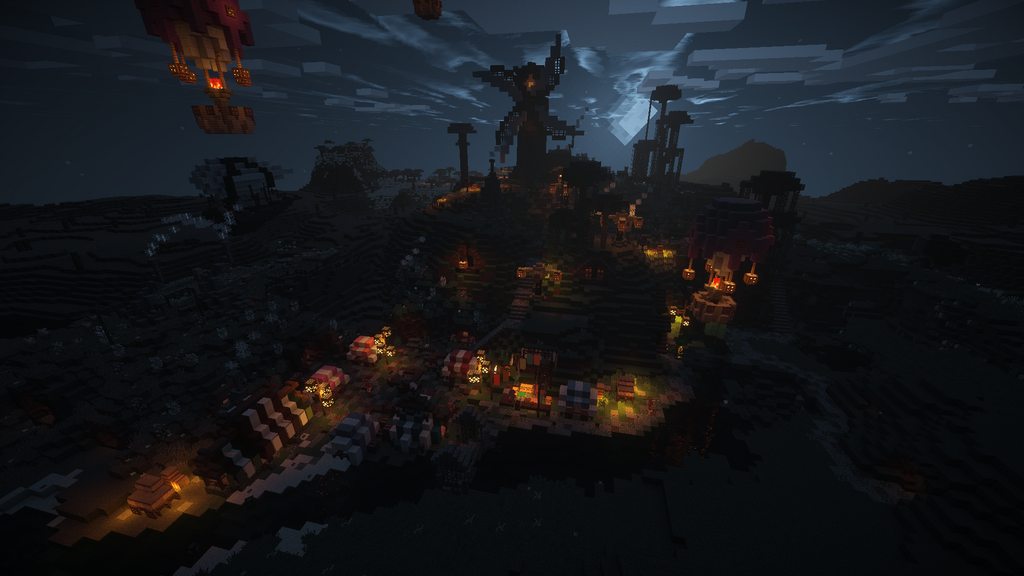 So, if you want to join in, join his Discord at:

Or jump right in at:

This shilling was paid for by my brother promising to let me use his HTC vive for a bit. Just want to let you all to know that I have high standards for selling out.
Almond Status: ACTIVATED
Top

The Tolkien inspired spawn has now been pretty much completed, and is looking pretty swish 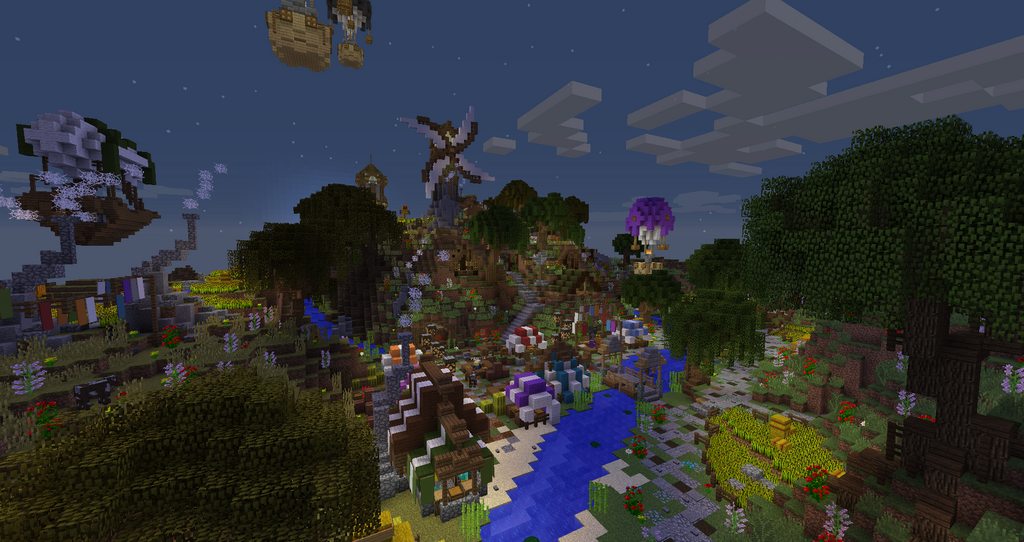 Also, we have a few decent sized towns popping up. So far the desert city of Mykonos is in the lead, followed by the medieval town of Haltimov. 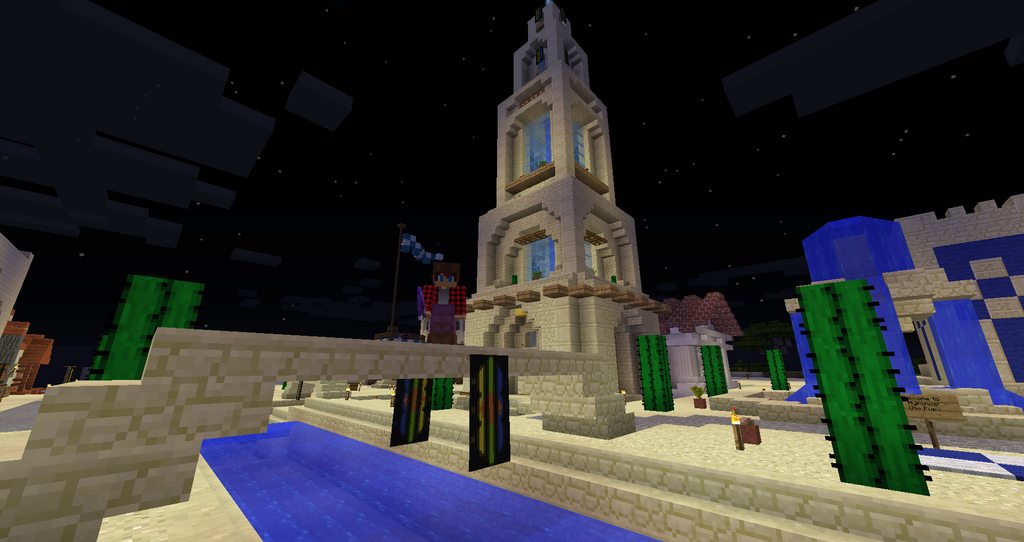 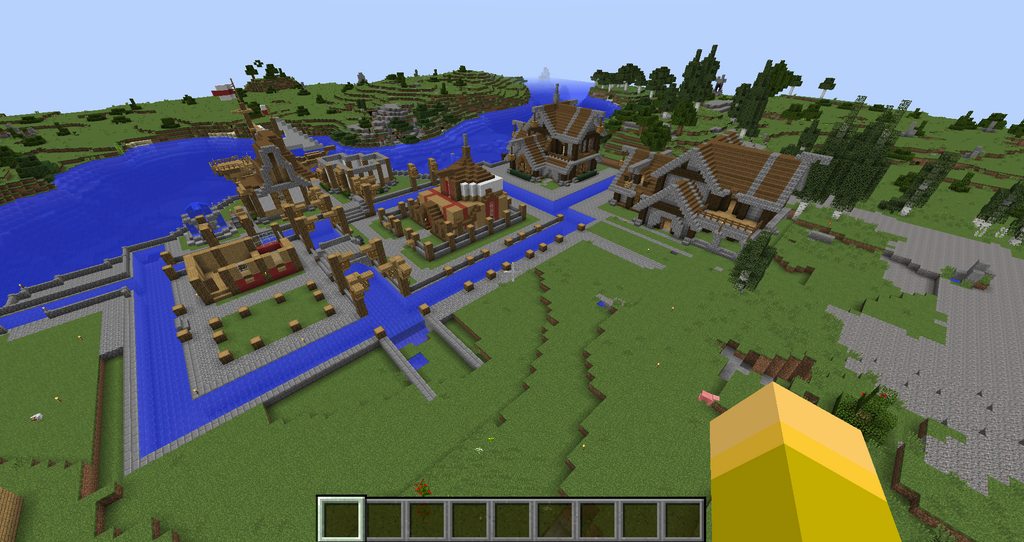 Oh hey this looks great! I was a part of a build team once so if you guys need some help I'll lend a hand
"Tallyho lads, snuggle the houses and burn the women! Leave not a single potted plant alive! Full speed ahead and damn the cheesemongers"
Top

Reminds me of the good old days. Too bad I'm engaged on another server, sorry. Hmmmmmm looks good...
Might even tempt me into getting minecraft...