Centuries ago, the Eternian Empire controlled the Anno Galaxy, but their rise was not unopposed. Several empires would stand in the way of the Eternian Empire, but were all eventually wiped out. The Orsator Contingency was formed by one of them, when defeat seemed certain. They were formed by a hyper-militant sect to form terrorist cells throughout Eternian space after their inevitable defeat, and were put into stasis waiting for the perfect opportunity. However, they were never awoken and only now have the failsafes triggered, long after Eternia collapsed. Now, the soldiers of the Orsator Contingency have awoken to a galaxy filled with empires claiming to be the return of Eternia. They see the destruction of these groups as their destiny, and already the various Contingency forces have begun to strike.

Each Contingency force is ruled by a lord, and each follows its own system. Lords have different titles, primarily based on personal preference, and each will outfit their soldiers differently, but most prefer to keep the dark blues and armour. This particular group are led by Lord-General Calar Ghorin, and have begun setting themselves up as feudal overlords of primitive systems.

I'm sorry about the photos not being amazing quality and having weird lighting, I'm just not a great photographer, and don't have a good place to take photos. 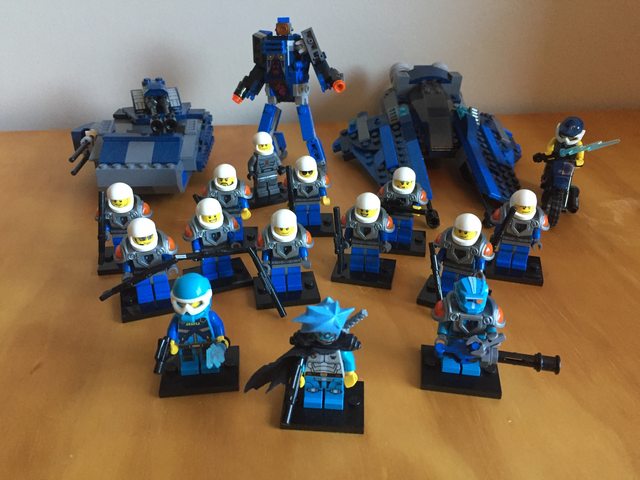 An Overwatch of the combined Orsator forces. 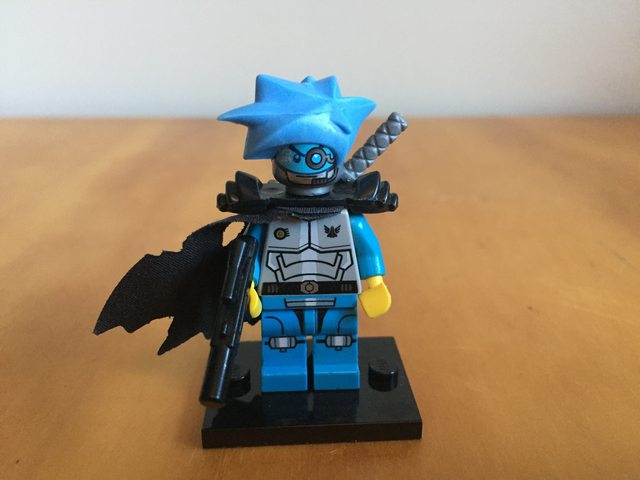 Lord-General Calar Ghorin is a decorated soldier and commander, and the leader of the Orsator Contingency. He was one of the soldiers who helped come up with the original plan for the Contingency, and is held in high regard by most of the lords of it's lords. He dreams of uniting the Contingency under one mighty force. 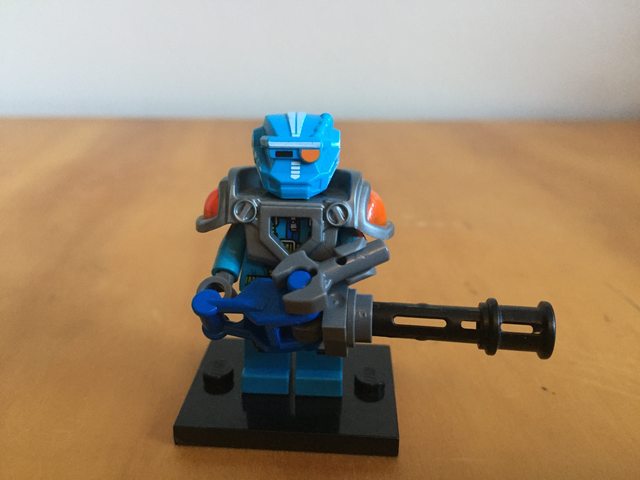 The groups Tactical Weapons and Technology (T.W.A.T) Bot. These robots are designed to provide heavy weapons support and act as advisors to the lords, and are capable of leading soldiers themselves, although they are uncreative. Each robot has also been given something of a personality, and these personalities evolve over time. 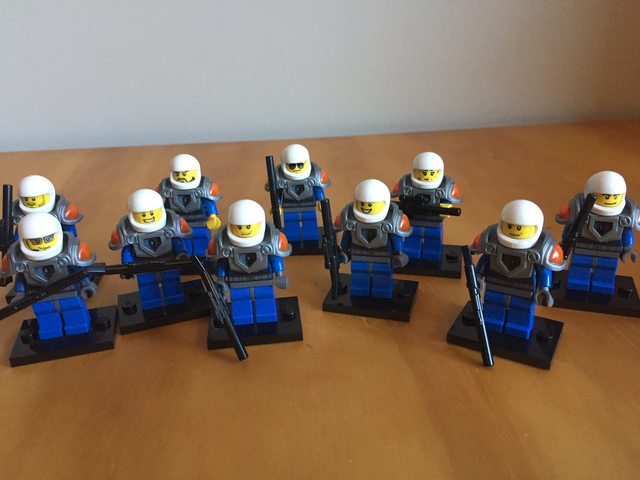 A group of contingency soldiers. These soldiers are all veterans of wars centuries ago, and are all highly skilled and well-equipped. Their armour varies between Contingency groups, but this group have tough armour that can let them survive in the vacuum of space for a limited time. 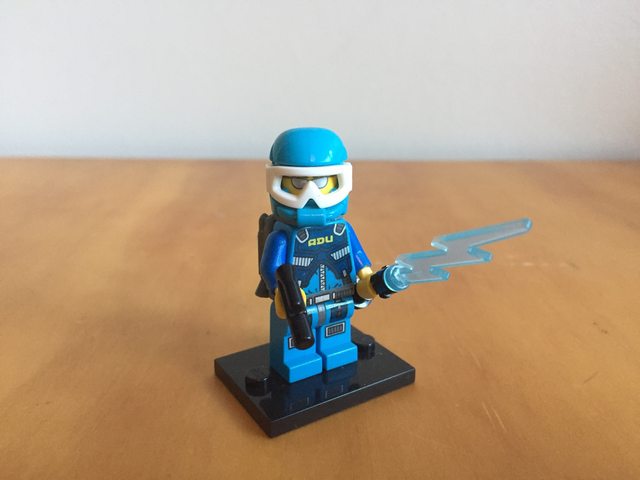 A jetpack assault trooper, these soldiers are notorious for being arrogant and cocky, and don't get along well with other soldiers. They're fine with this, however, as nothing beats soaring through the sky to bring death to your enemies. 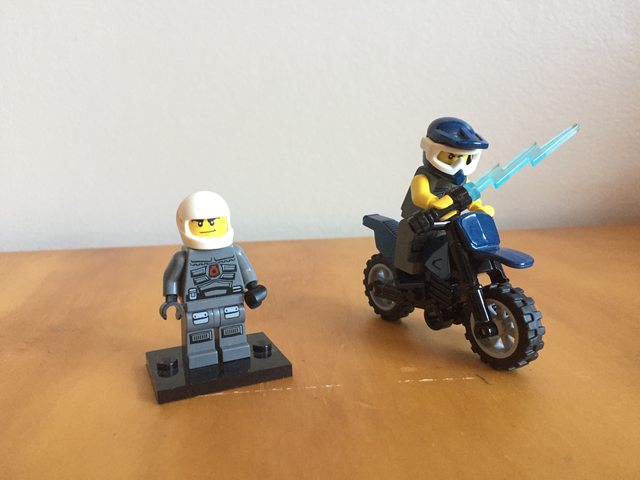 A typical Orsator pilot and fast assault motorcyclist. The pilots are all well-trained and often operate under their own initiative, but this makes them independent and hard to control. 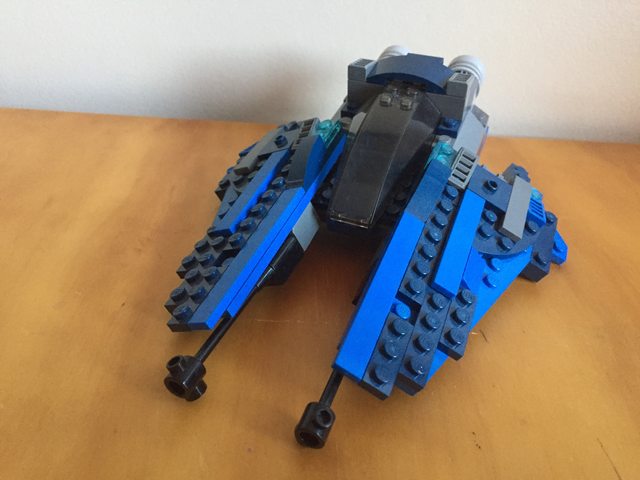 The Makkalan Interceptor, used to maintain an aerial superiority and target enemy vehicles. The design has been updated since its original version, as the centuries have brought new technology and tactics. 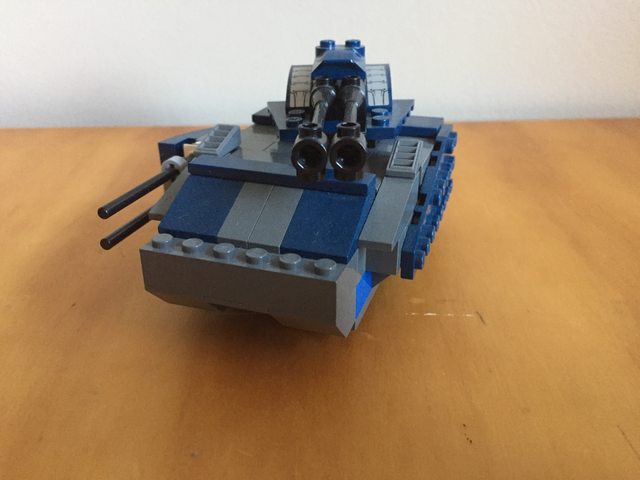 The Korralin Light Tank, also known as the "pocket tank" for its small size. It is equipped with only light weapons and is more designed for fighting enemy infantry or lightly armoured vehicles, rather than other tanks. Their design has also changed, like the Makkalan's, but not so drastically. 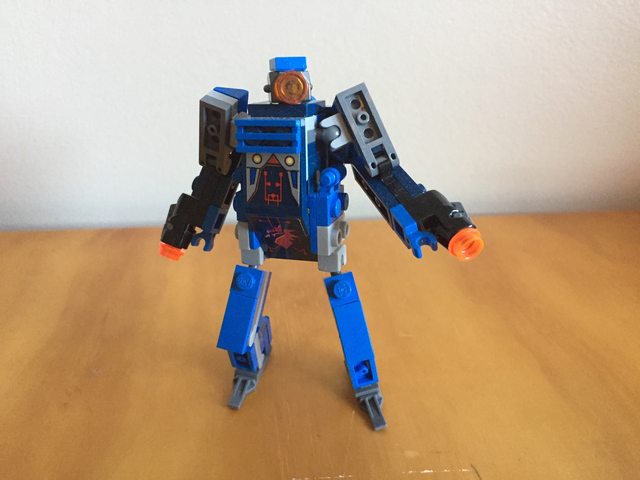 The Grintalin light support robot is a new design, made from modern technology. These robots are most effective in situations where their increased mobility over the Korralin is desirable, such as urban combat, as their light armour and small size make them unsuited to field battles.

As you are probably able to tell, I have no idea what I'm doing or how to write this, so suggestions are very welcome. Thank you for trawling through this

Unfortunately I can't see any of these pics. Tried any other photo hosting site?

Ah, alright, I’ll try and figure it out
The real Piltogg was the friends we made along the way.
Top

Yeah, your links are bad and my guess is the permissions are set incorrectly. Flickr, brickshelf, and imgur are the easiest hosts to use.
I make apocalypses and apocalypse accessories.

So, with any luck they're working now?
The real Piltogg was the friends we made along the way.
Top

I like these guys. Cool backstory, nice set of varied dudes.
I make apocalypses and apocalypse accessories.

I really do like the look of that larger gun the robot is carrying.
Phalek empire, S.P.A., Belgïe, My claim to not being a shitbuilder.

Updated with some more background, new (not really much better) photos and the Korralin "pocket" tank.
The real Piltogg was the friends we made along the way.
Top

Not sure if the fighter is new, but it's a pretty good design for an interceptor. It's suffering a bit from "plate salad" on the wings so if you make a second pass at it, that's something I would try to clean up, either by getting more tiles in there, or just grouping the plates into more clean blocks.
I make apocalypses and apocalypse accessories.

I think you're off to a promising start here. The lore is more creative than just "blah blah generic star empire #403 looking to expand yada yada" which is nice and refreshing.
Times banned by Natalya: 10 (+ 1 alt).

Updated with new pics and new units, and the lore has been completely rewritten to help fit it into the Anno galaxy a bit more. Auxiliary units coming soon!
The real Piltogg was the friends we made along the way.
Top

Re: The Orsator Contingency [Updated]

Moar troops. Very nice looking faction.
The most dangerous enemy you can fight is a man with nothing left to lose

Re: The Orsator Contingency [Updated]

These guys look great! I'm lookin forward to seeing them take on the Eternian successor states.
Bleak Company! COMING SOON TO A PLANET NEAR YOU!!

Most of my Soaps and Armory posts will be localized to this list
Anno Collection
So go on and give it a look!
Top
Post Reply
14 posts • Page 1 of 1