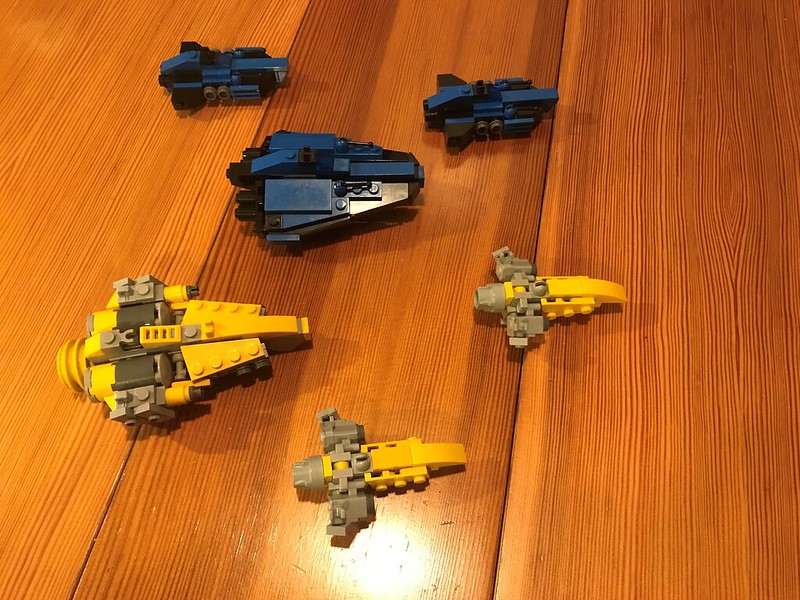 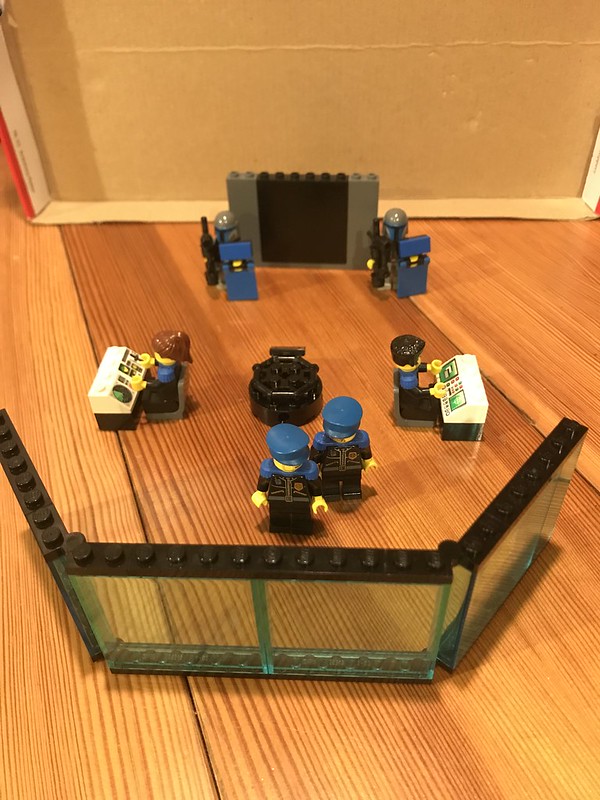 Admiral Pospíšil: Prepare the fleet to make the next jump. I don't think we'll have to wait much longer, now that the TLA representative is on board. 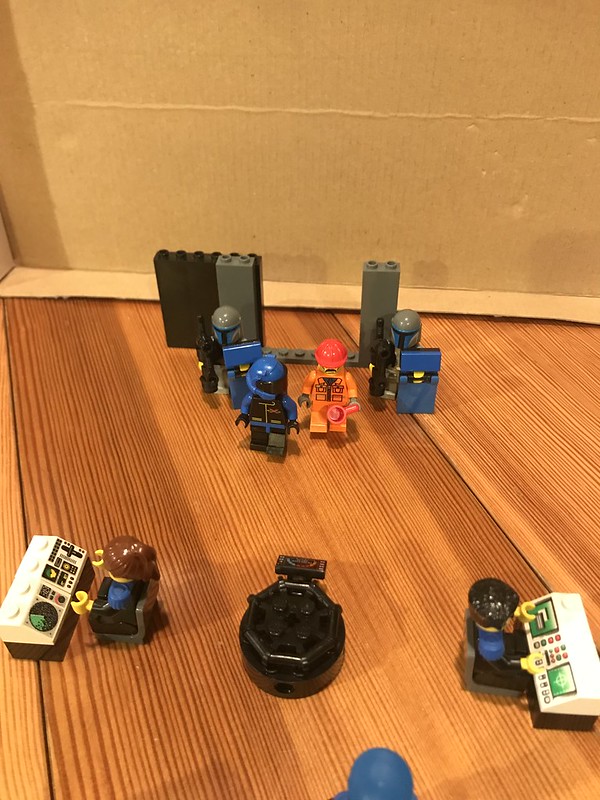 Blue Guy: Thank you for joining us, Omar.

Omar: President Bob made sure we were aware of the help you gave him in acquiring the anti-immortalium, we are glad to return the favor. 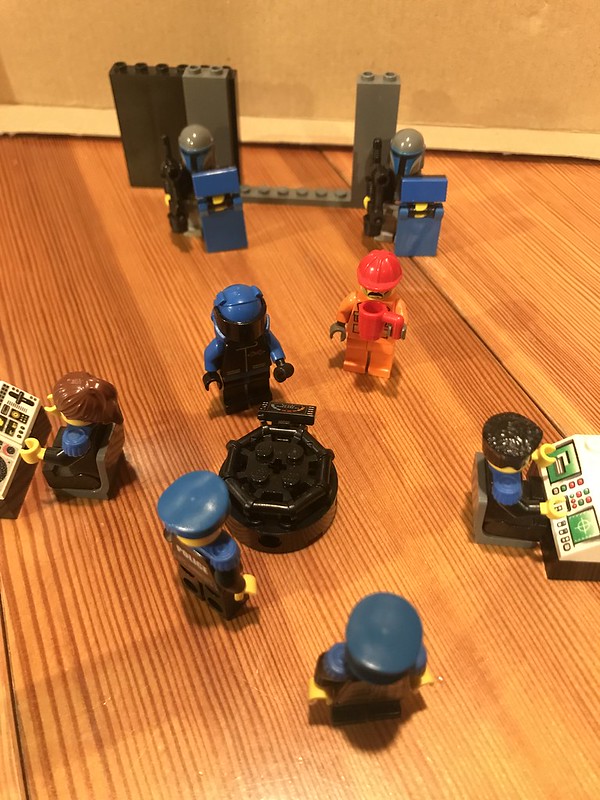 Blue Guy: Admiral, this is the TLA representative, Omar. He's brought some men along to aid us in finding the remaining RagnaBooks. I have determined the location of the next one. 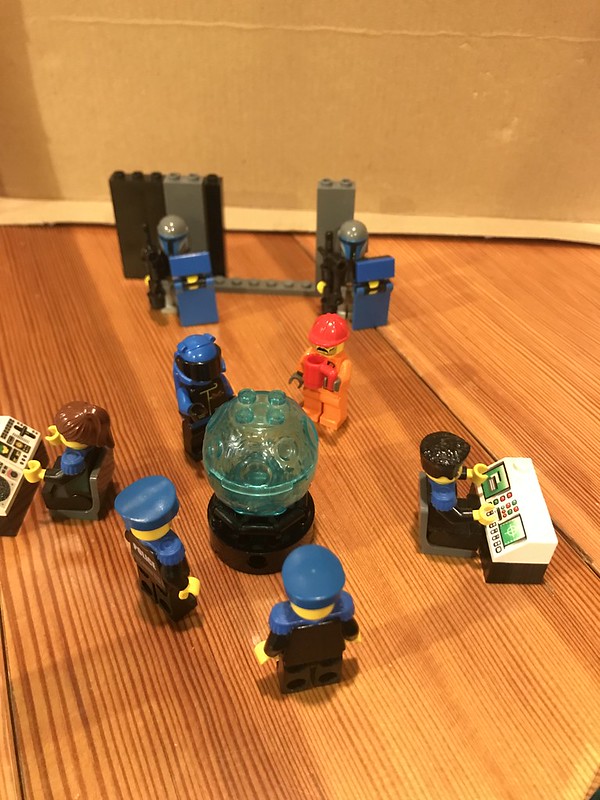 Blue Guy: This is the planet Iter IV. It used to be a Trattorian Research planet, and according to my sources still has a number of sealed laboratories. One on the main continent was reportedly one of the main facilities researching teleportation, especially to other planes. I believe we will be able to retrieve information there to help us get to where the next RagnaBook is.

Admiral Pospíšil: Very good, sir. I'll transmit the coordinates to the rest of the fleet. If you don't mind me asking, where did your information on the planet come from?

Blue Guy: President Austin had a suprisingly detailed record of all Trattorian research operations. It's almost like he had someone on the inside, overseeing and planning everything they did.

Admiral Pospíšil: Interesting. We will be ready to get underway soon, I will alert you before we jump.

Blue Guy: Thank you Admiral, that will be all.

Re: Ragnablok is Coming (Part 2)