Ninja_bait rises, forced back into his minifig form. 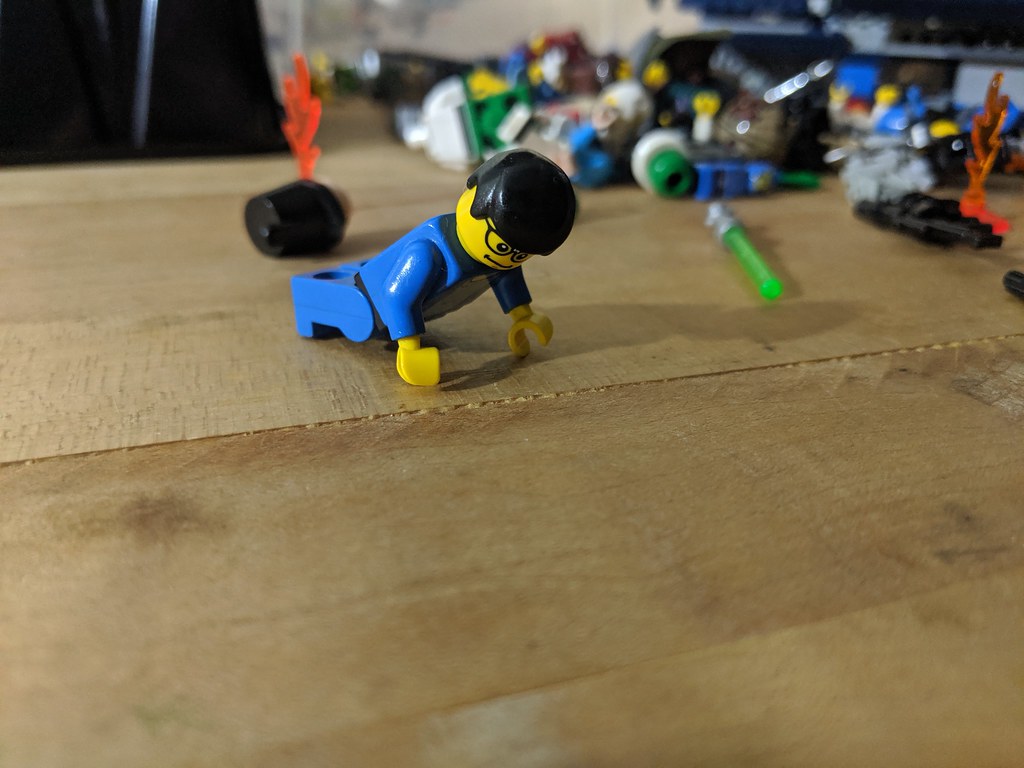 He sees the swirling nexus, where the shards of the Brikverse konverge and Blueguy is locked in eternal battle with the Four Horsemen of the Brikpokalypse. 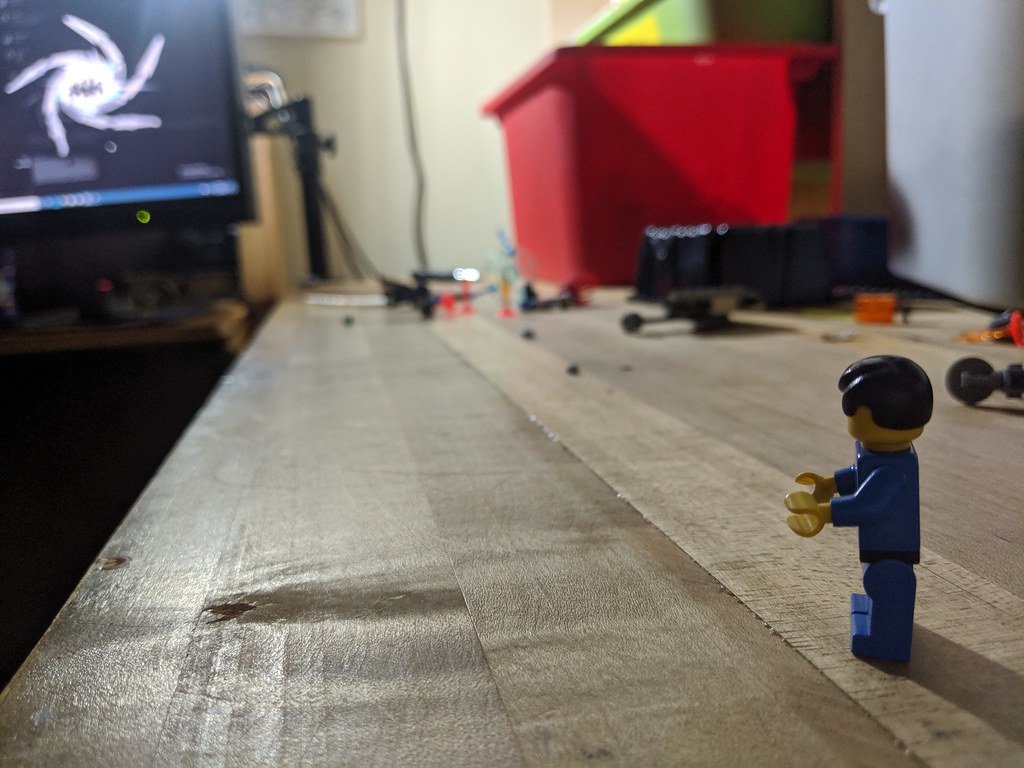 N_B: shitshitshit... Is anyone still alive? We have to act now! The Horsemen cannot be allowed to escape! 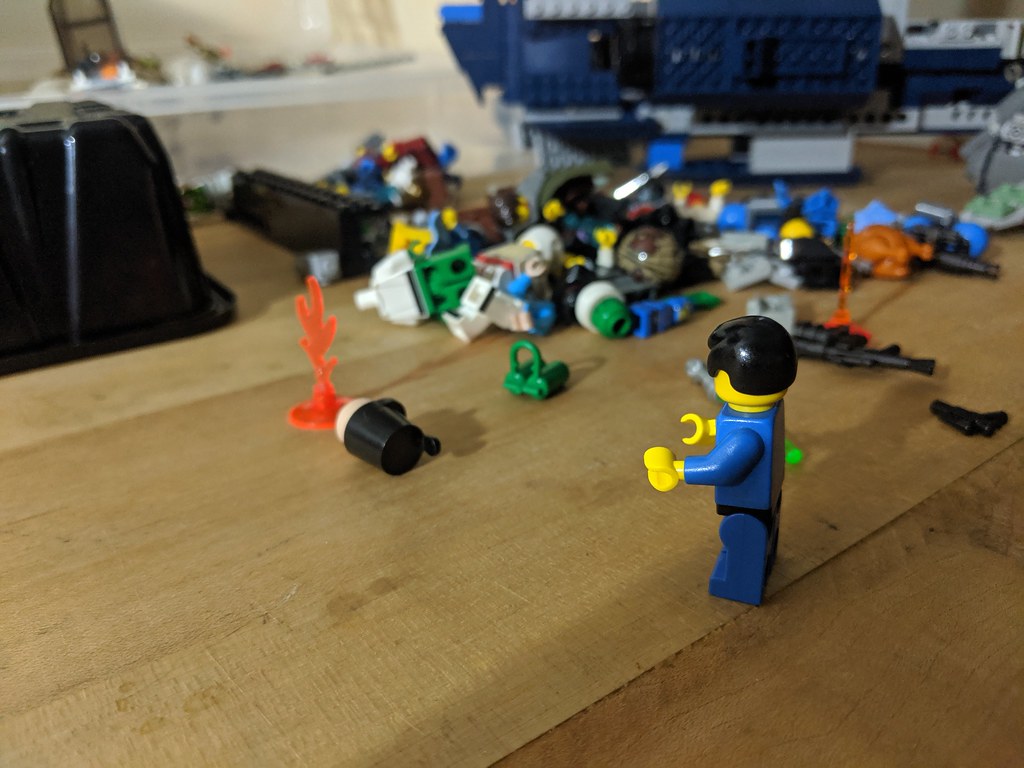 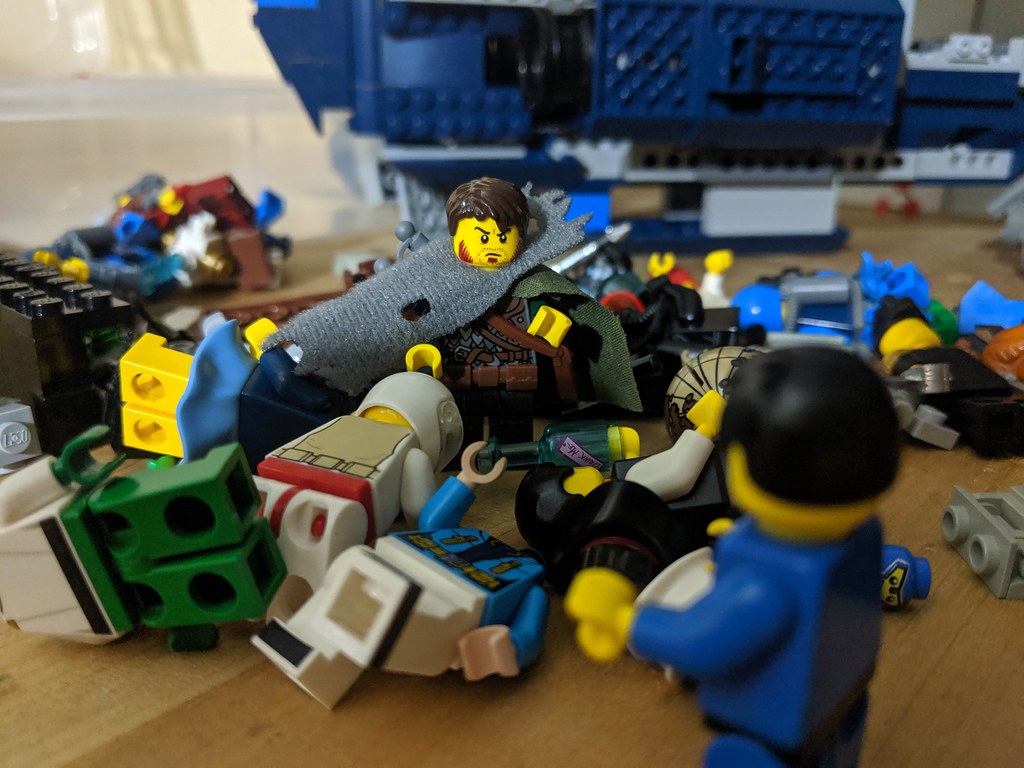 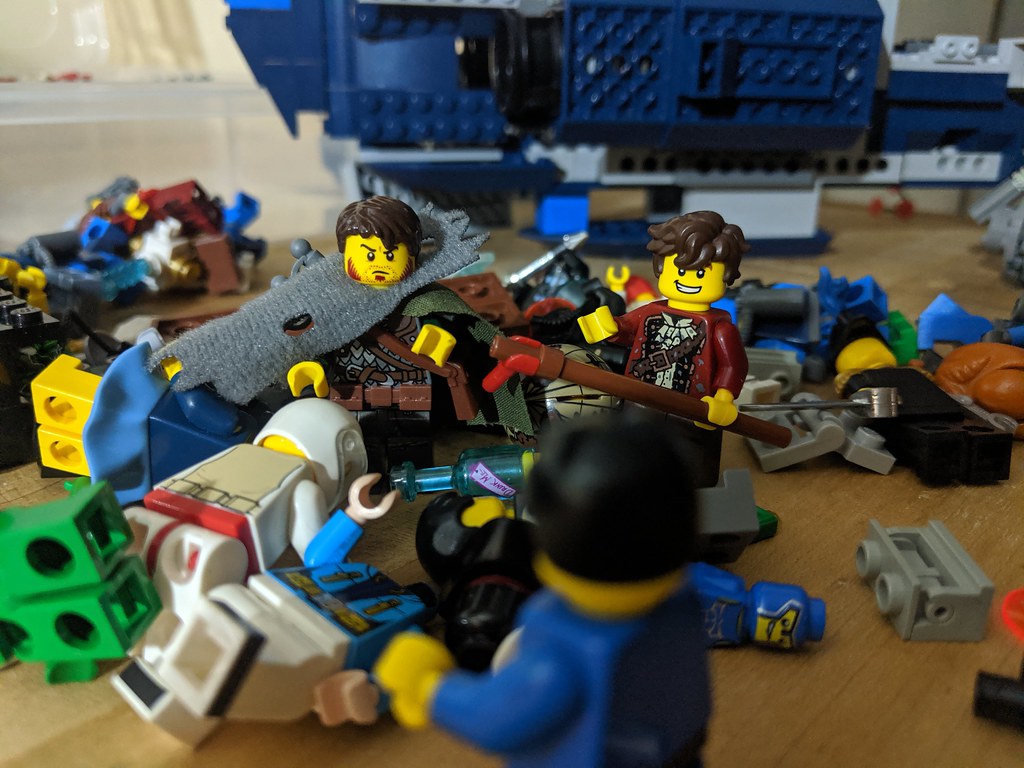 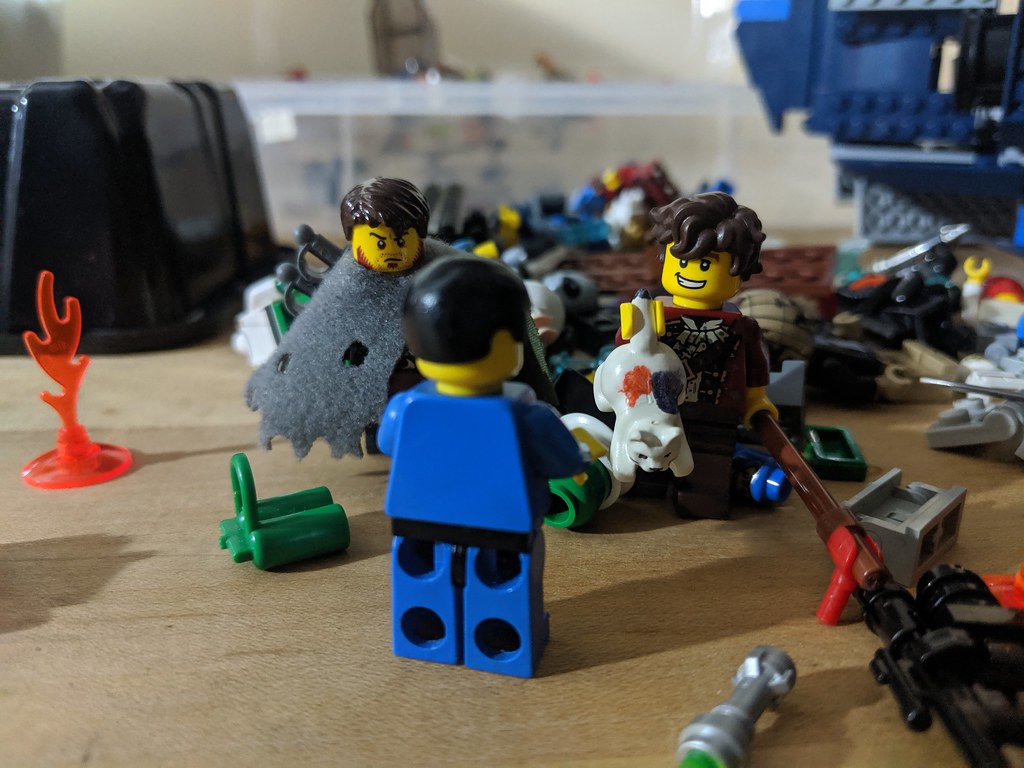 N_B: We have to go help Blueguy stop the Horsemen. Summon your armies and have them meet us in the most awful part of the Nexus.
Bookwyrm: What's that? Brikhell?
N_B: No, someplace much worse. 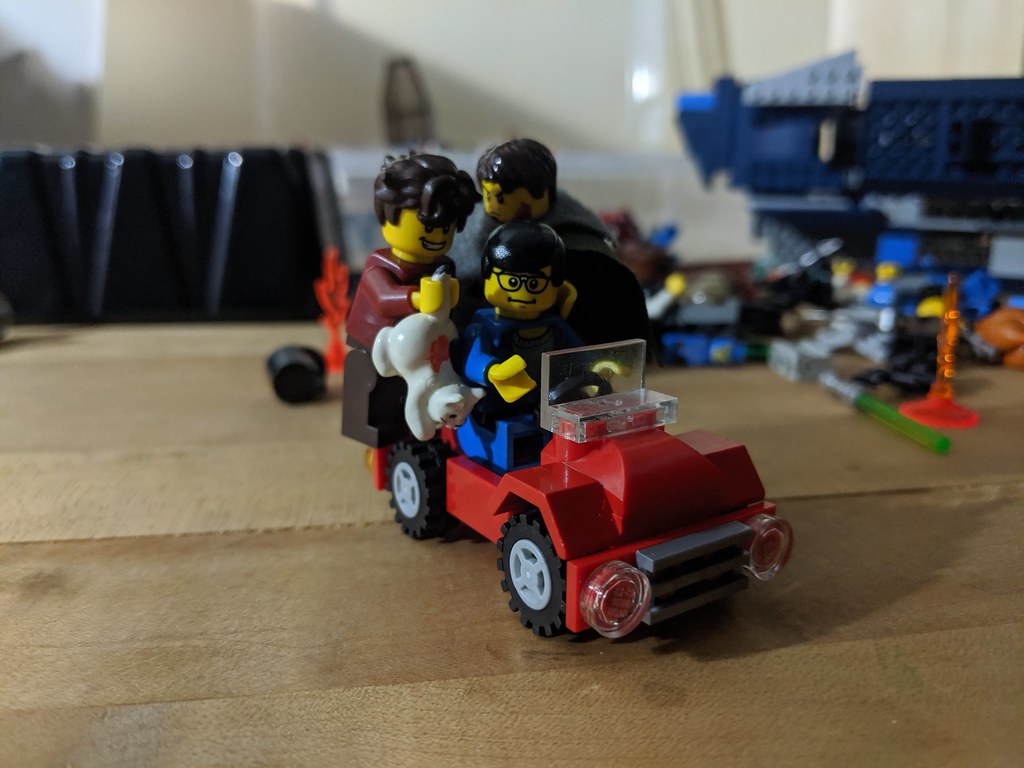 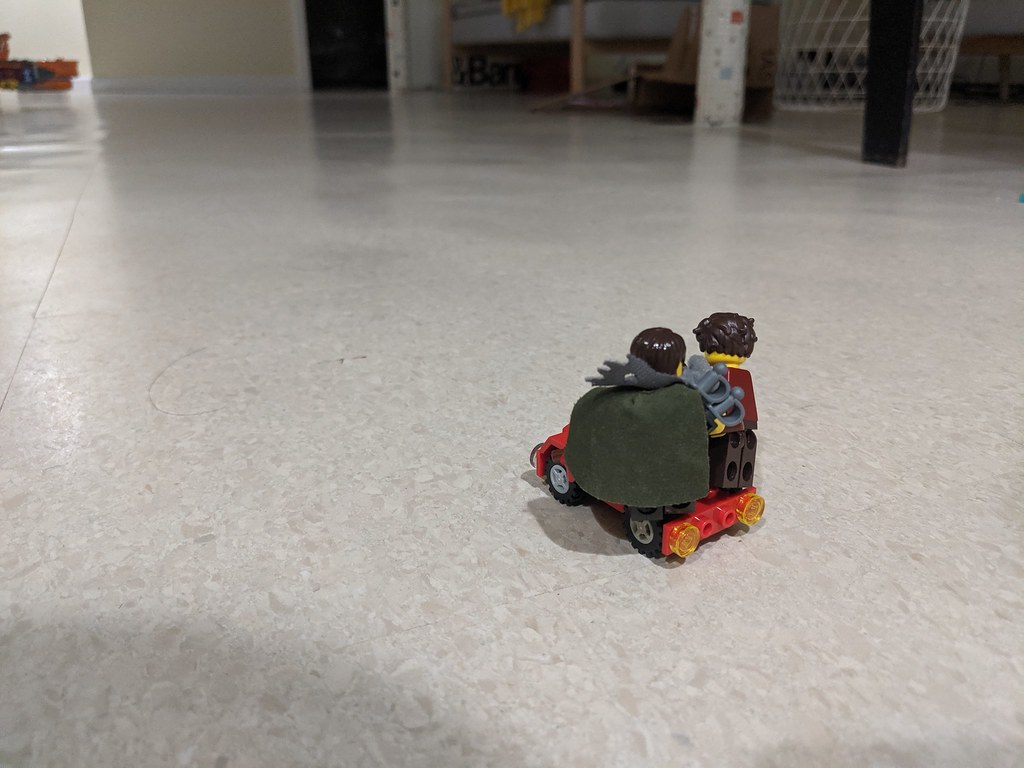 Ah, a classic road trip
Iran will be the world's Luke Skywalker

The Beige Linoleum. The Space Repair Garage has been picked up by the transdimensional salvage ship Trawler 24. As the crew finishes final repairs and upgrades to the Pericles, they also prepare to say farewell. 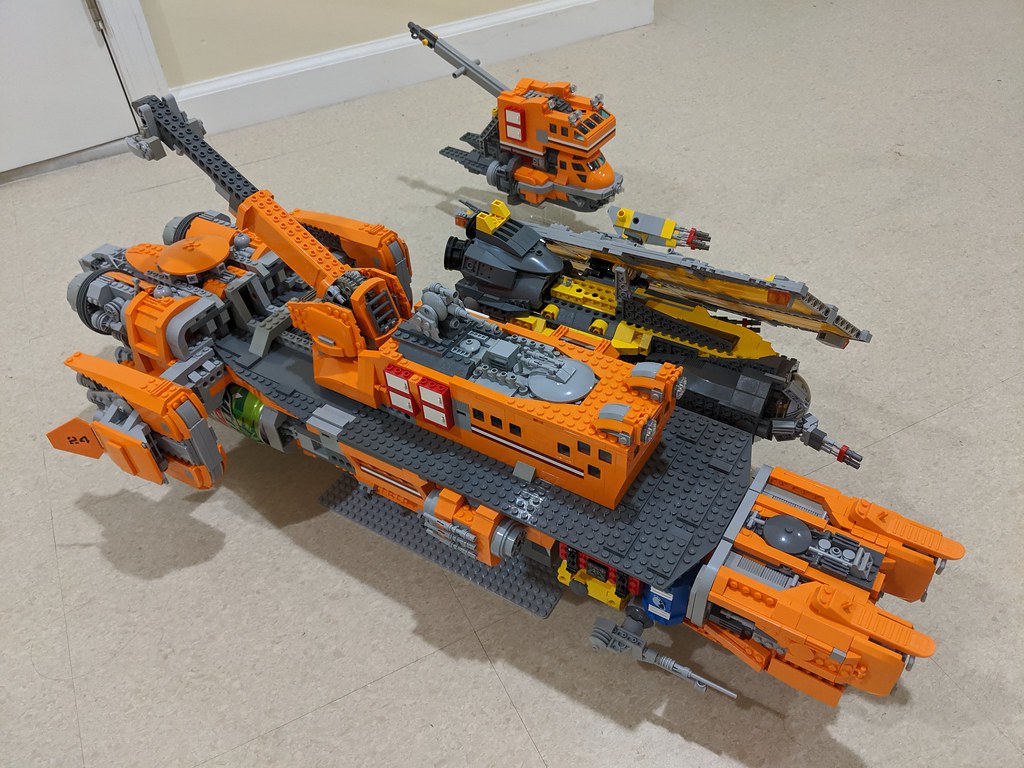 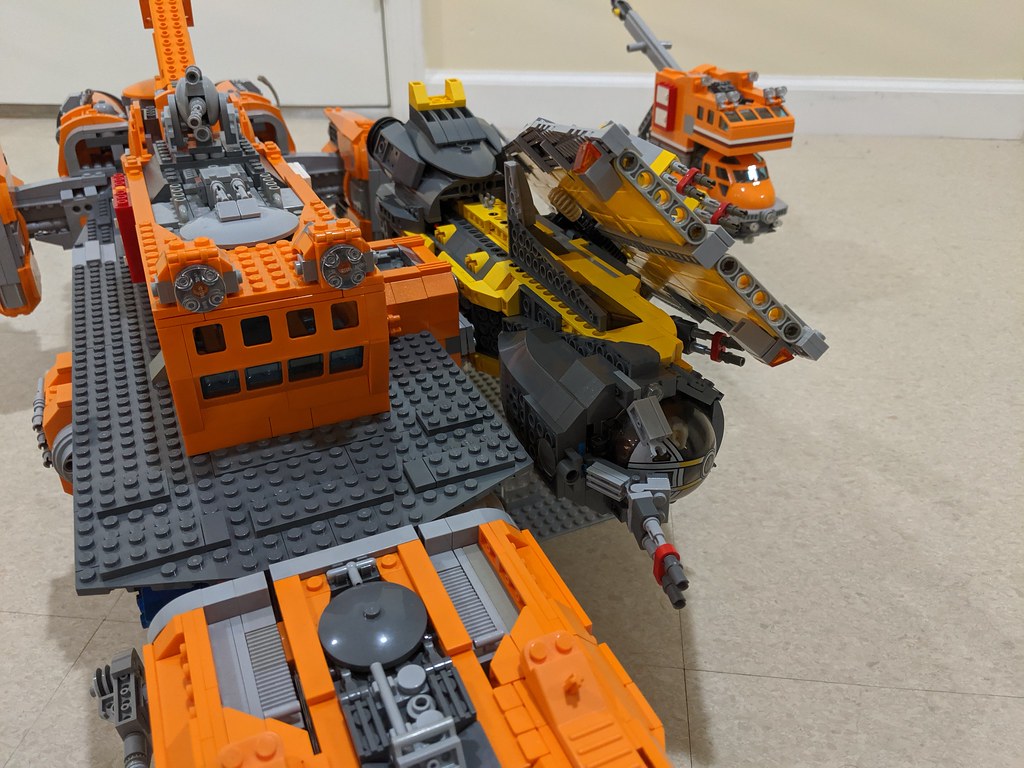 Chives: The upgrades we've made to your engine, and this Dew fuel will make it trivial to transit from one dimension to another. We're supplying you with enough for the entire T.L.A. fleet to make a few jumps, but you may need to resupply eventually. Either the Children of Dew or the ZMC will be able to provide the fuel. Just remember that your AT Field technology might not mix with the Dew! To be safe, don't try to run both at the same time. If you do that, it might explode. Might not, but it might. 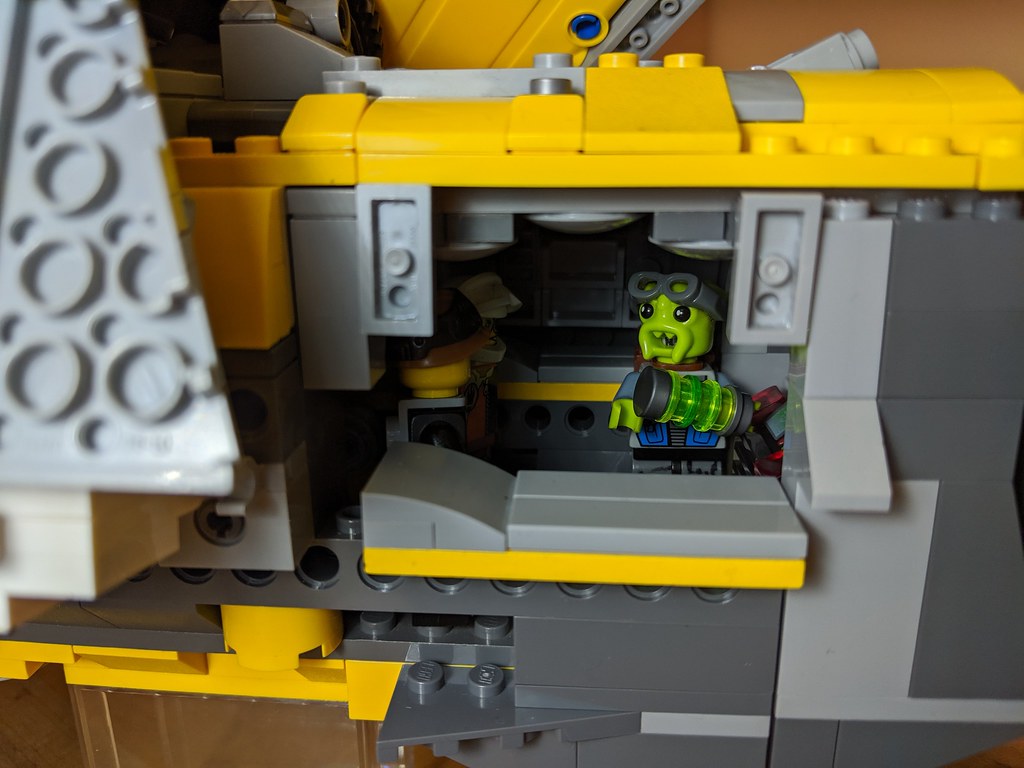 Carter: Sounds easy enough. With the blueprints you've provided, we shouldn't have any problem at all.

Chives: I admire your faction's tenacity and inventiveness. We're very much alike. Are you sure the T.L.A. won't take up our offer? The Garage will be quite secure from Ragnablok within the gravitational well of Kelsor's Rim.

Carter: Thank you again, and maybe we will have to take refuge there one day. But it's time to reunite with the fleet. And you? Going straight home?

Chives: No, like you, we have many teams out on assignment. We'll have to go and collect them all, starting with Jax. I don't think he'll be making his way back on his own like he promised. 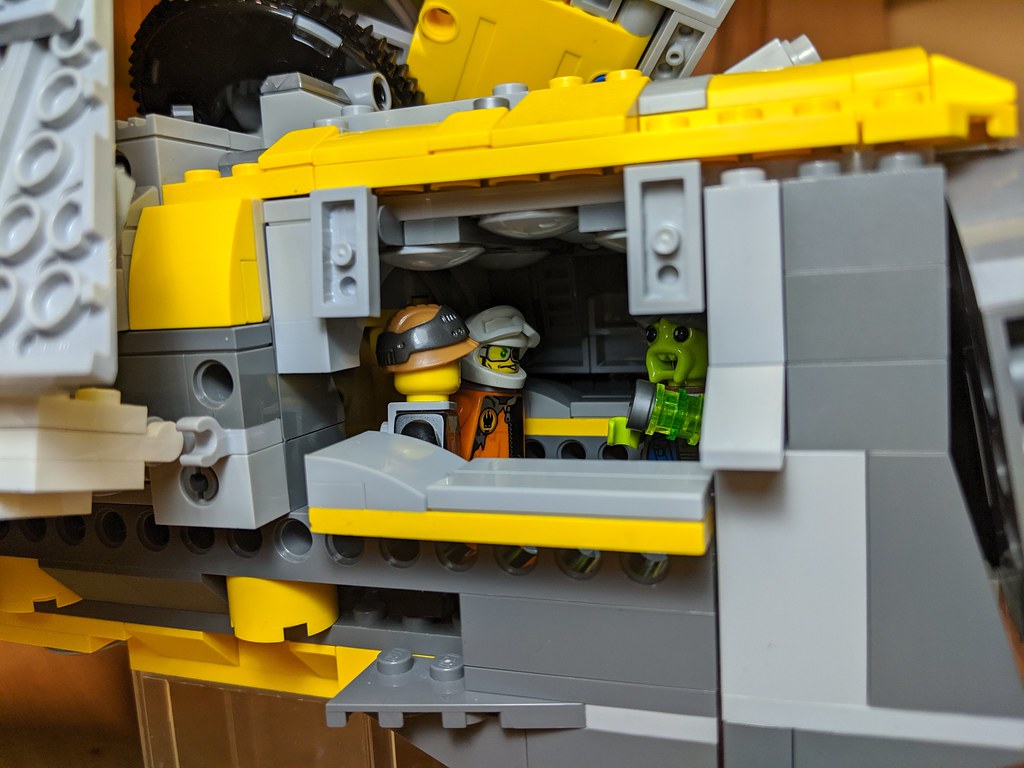 As the crews say their final goodbyes, the Pericles prepares to disengage. 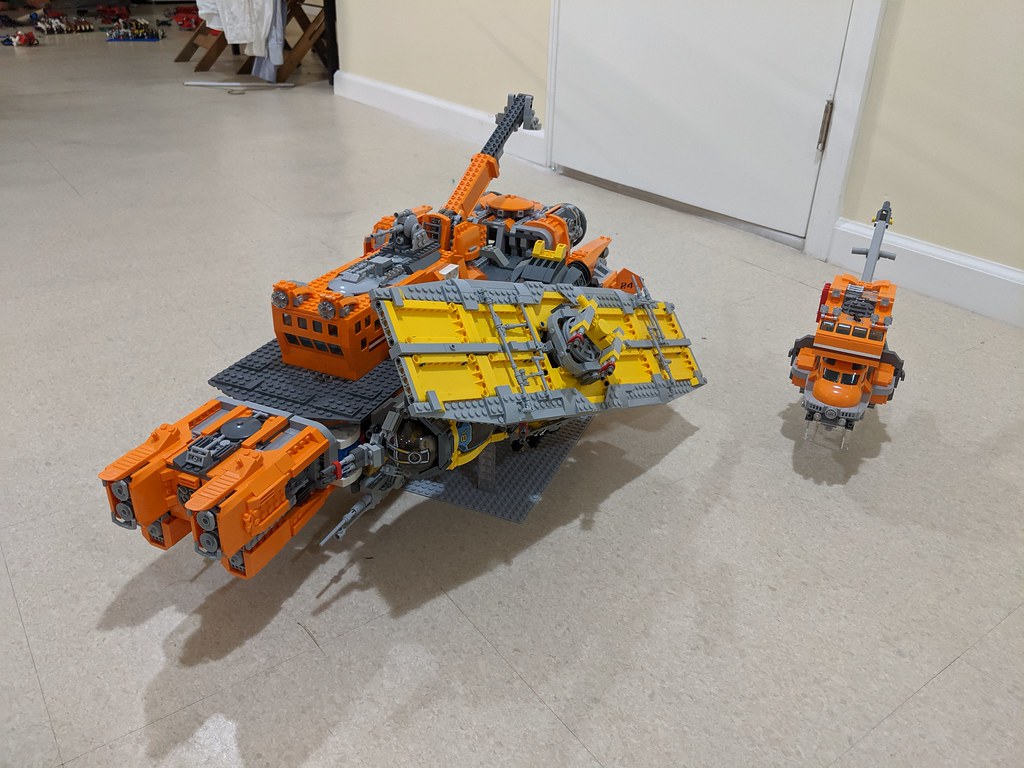 Unfolding its AT Field generator, the Pericles radios a final Godspeed to the Trawler. 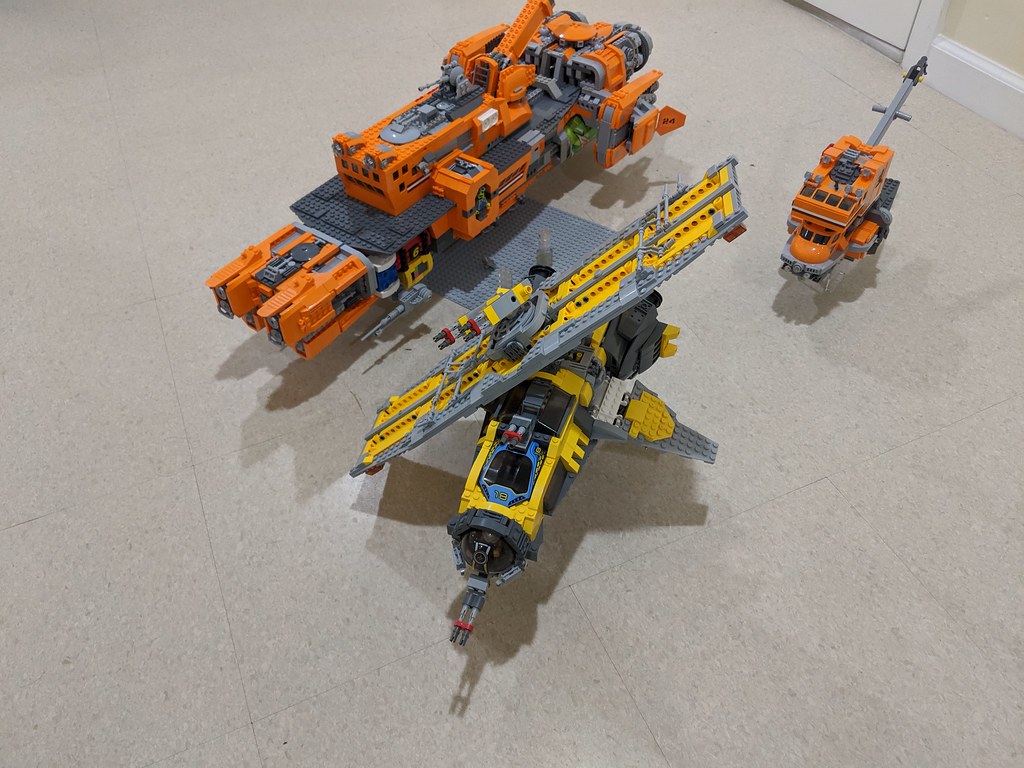 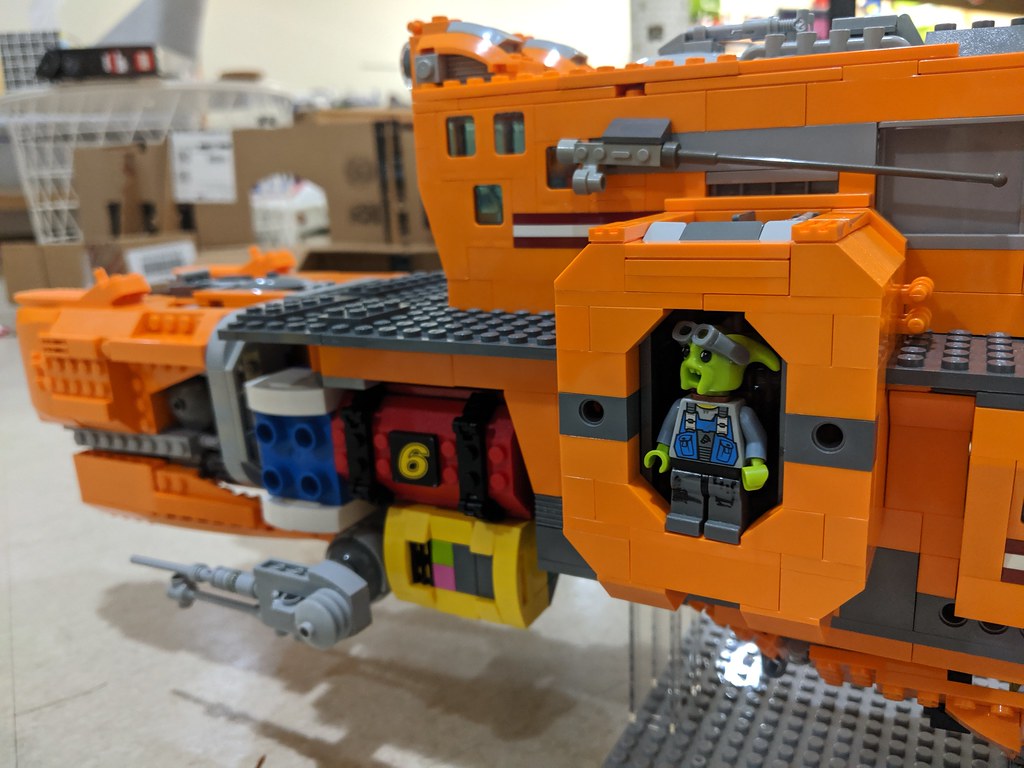 And like so many who will survive ragnablok, the Pericles departs on a quest - the same quest as Chives and his crew must go on. A quest to find their family, and a home. 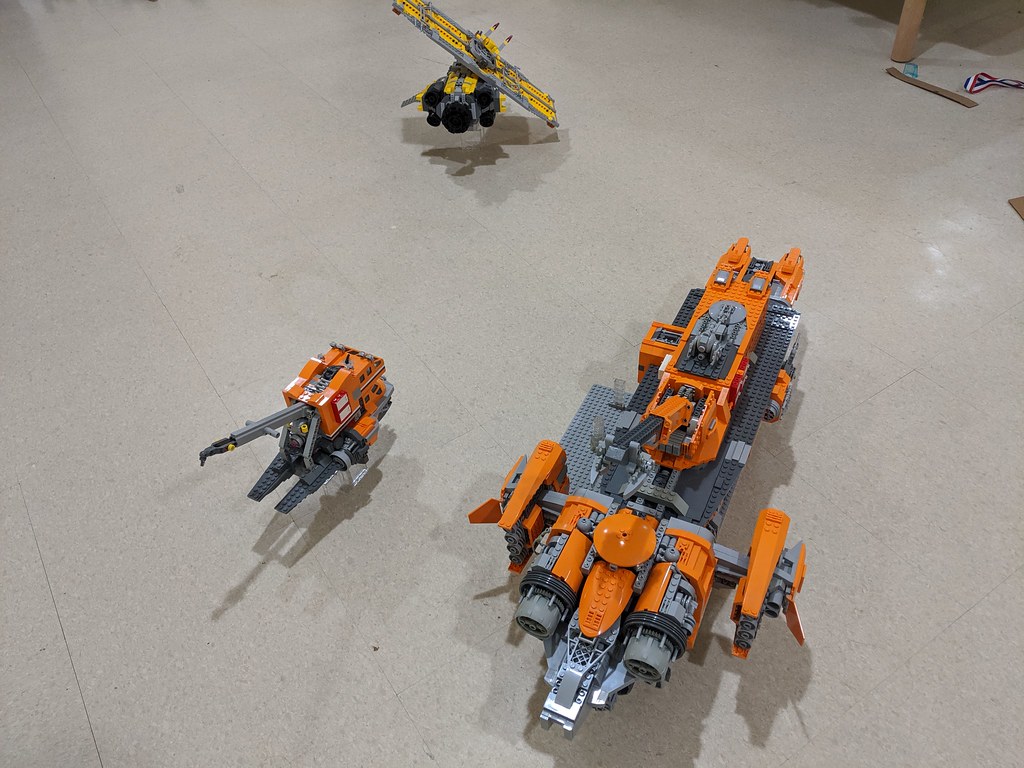 Wait, am I crying?