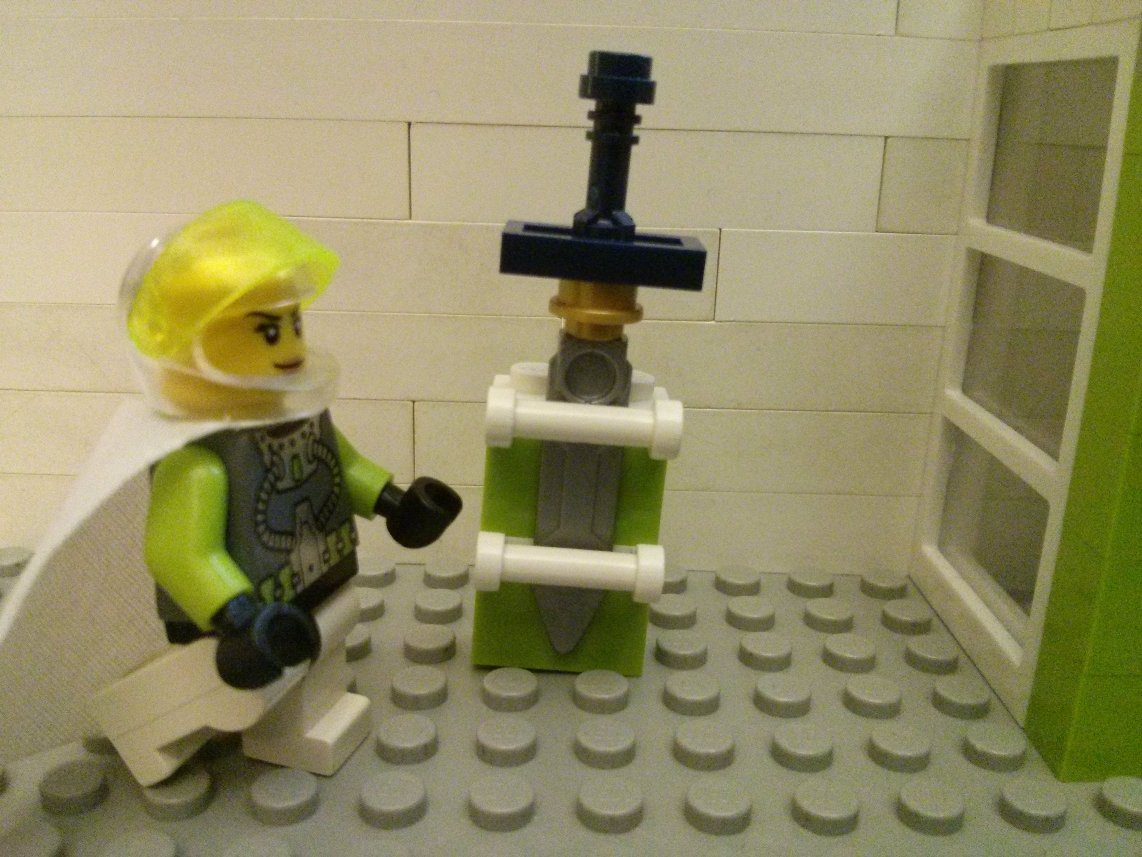 Annabella Anning inspects the artifakts that the Acquiriens recently acquired.

"The Omnislayer Sword, huh? Sounds like it could be pretty useful." 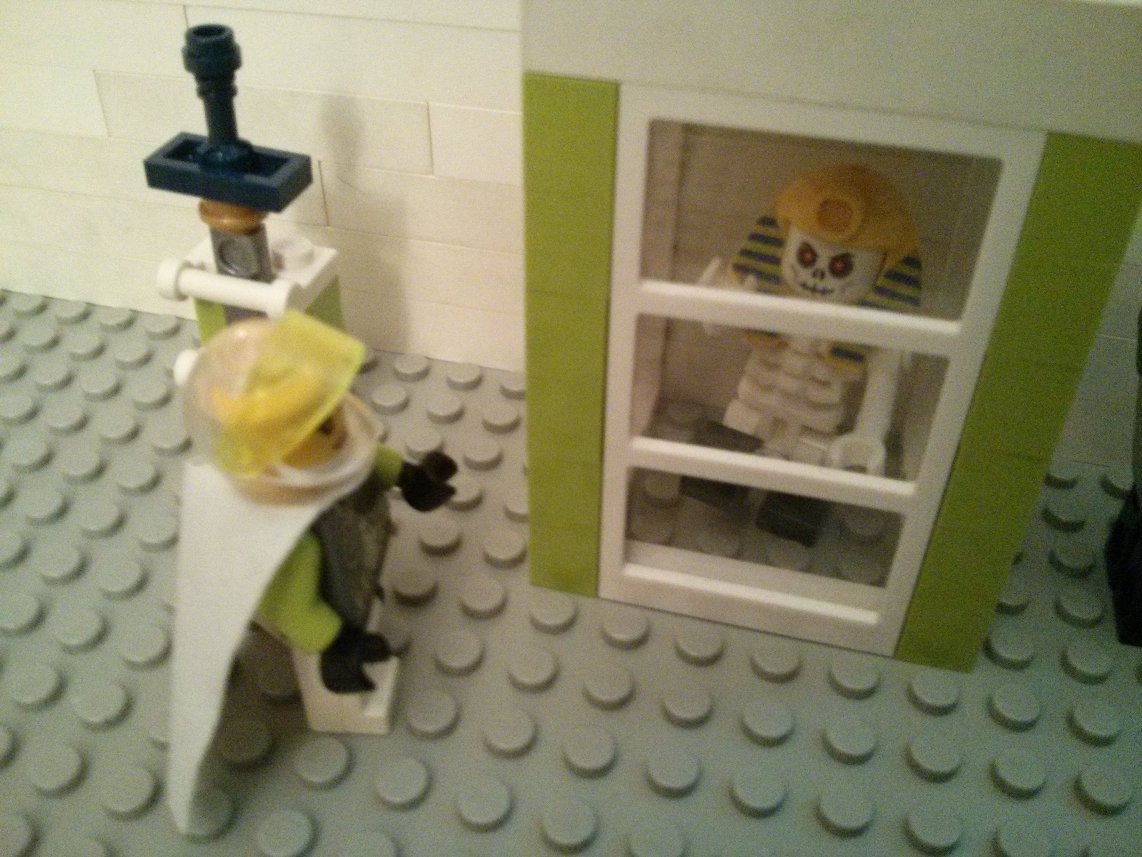 "Then there's that old Pharaoh."

"Guess he's not as useful, but he's certainly of historical interest." 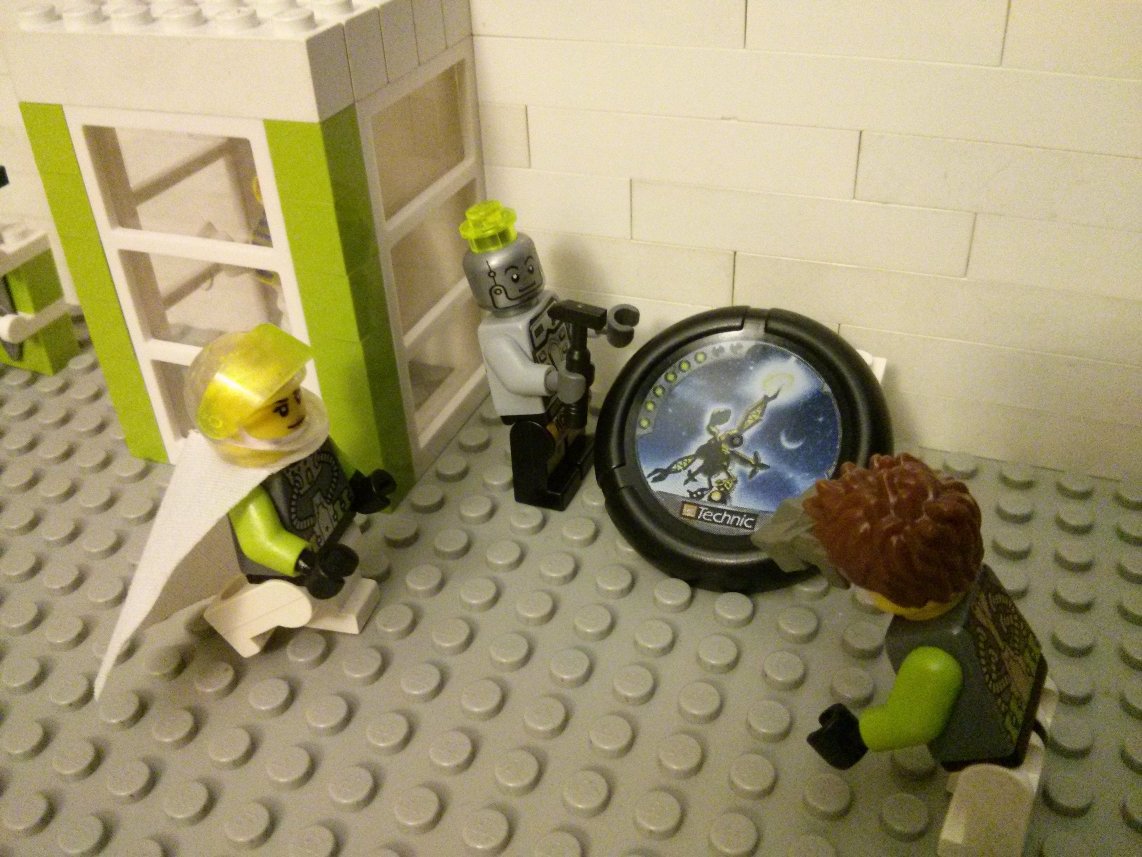 "And finally, the weird disc. Got anything for me, guys?"

"Well, it certainly doesn't seem like a product of the Pharaoh's civilization, it's a lot older. I'm gettings readings of some kind of energy... to be precise, four kinds of energy."

"That's about it. Unless... If I didn't know better, I'd say the readings would match the four elements." 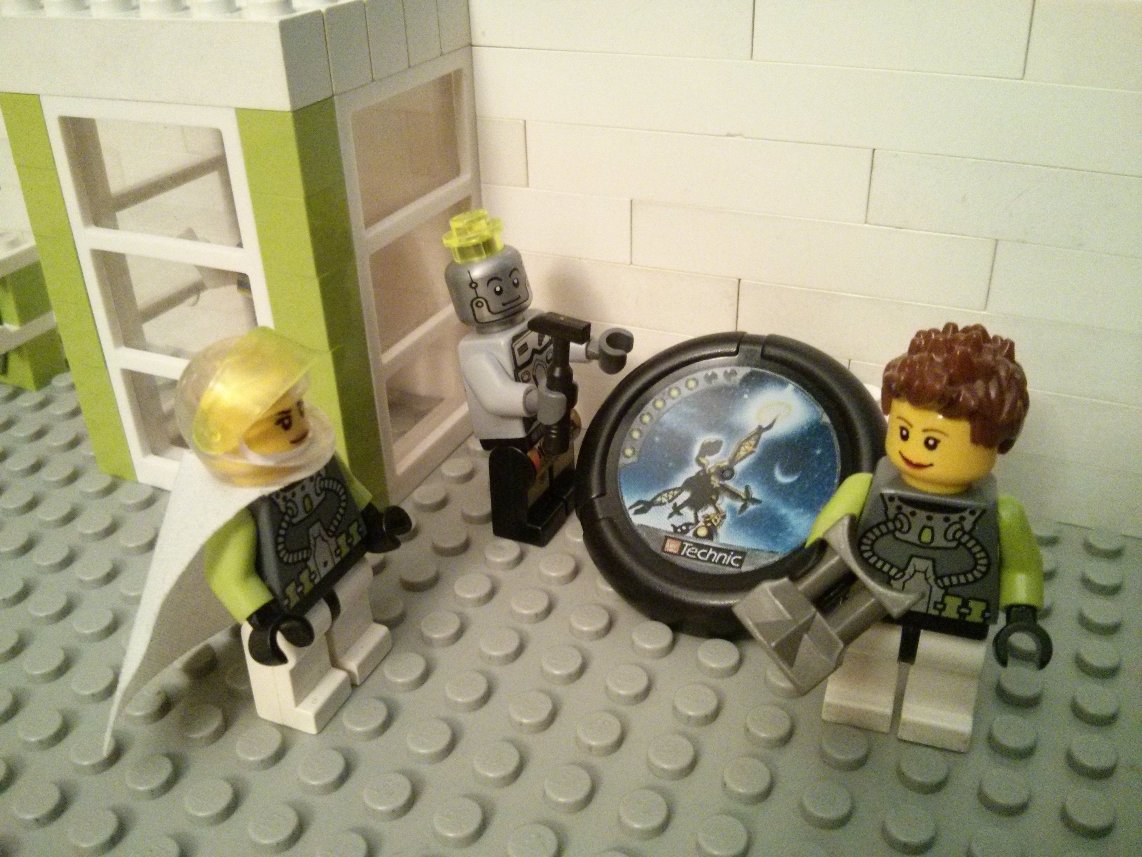 "I know, right? We have to do further analysis." 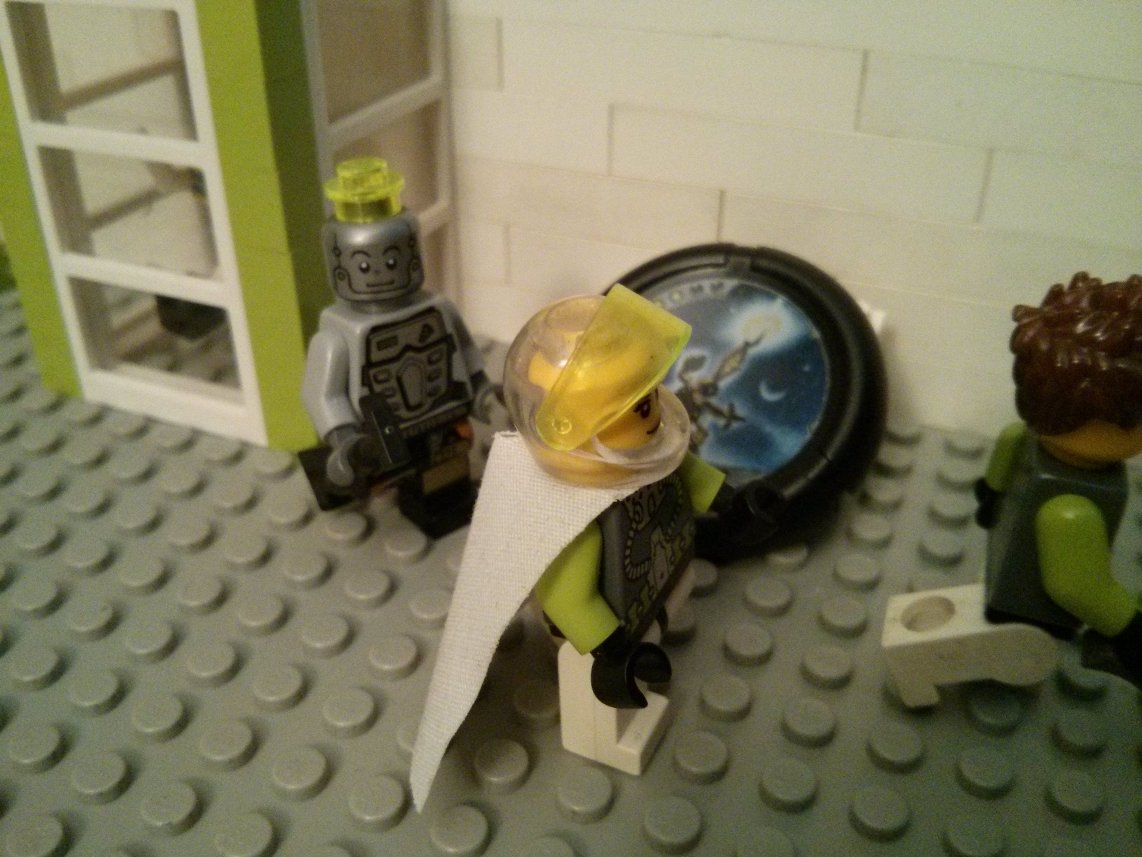 "But I'd say it's about time for a coffee and oil break now, eh?" 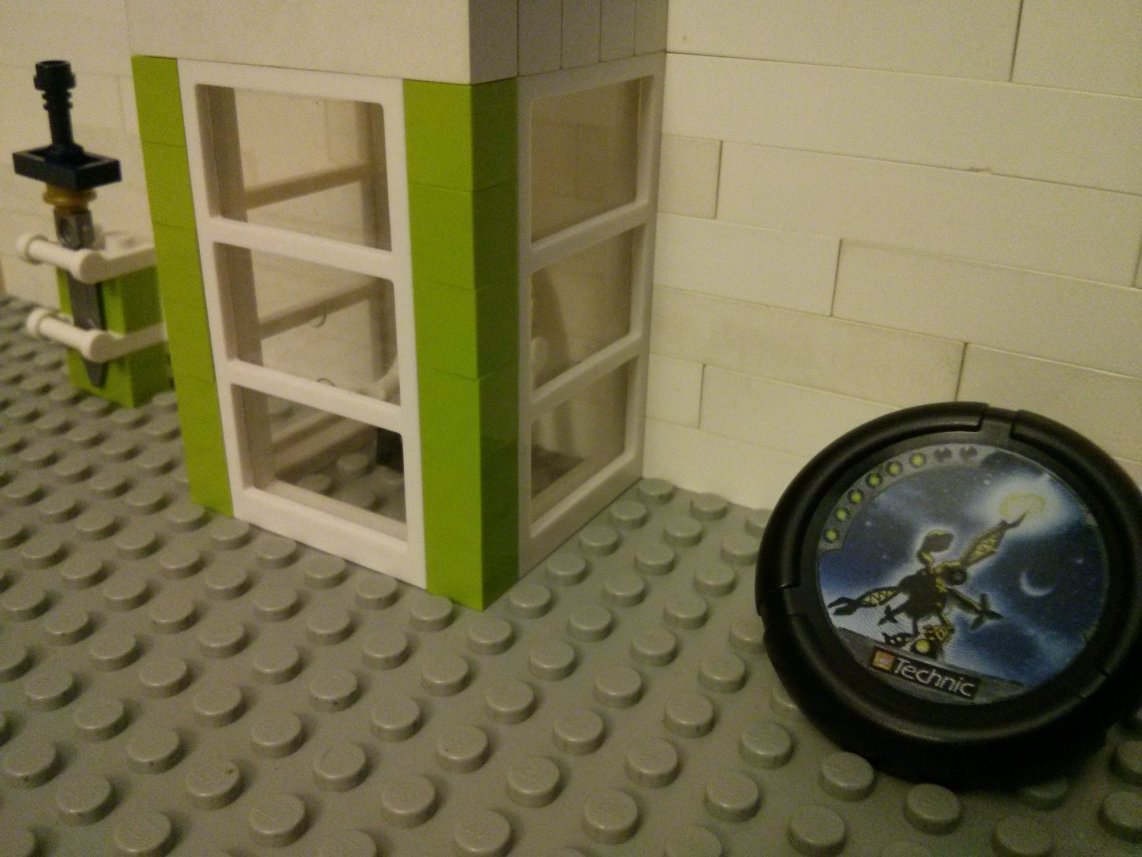 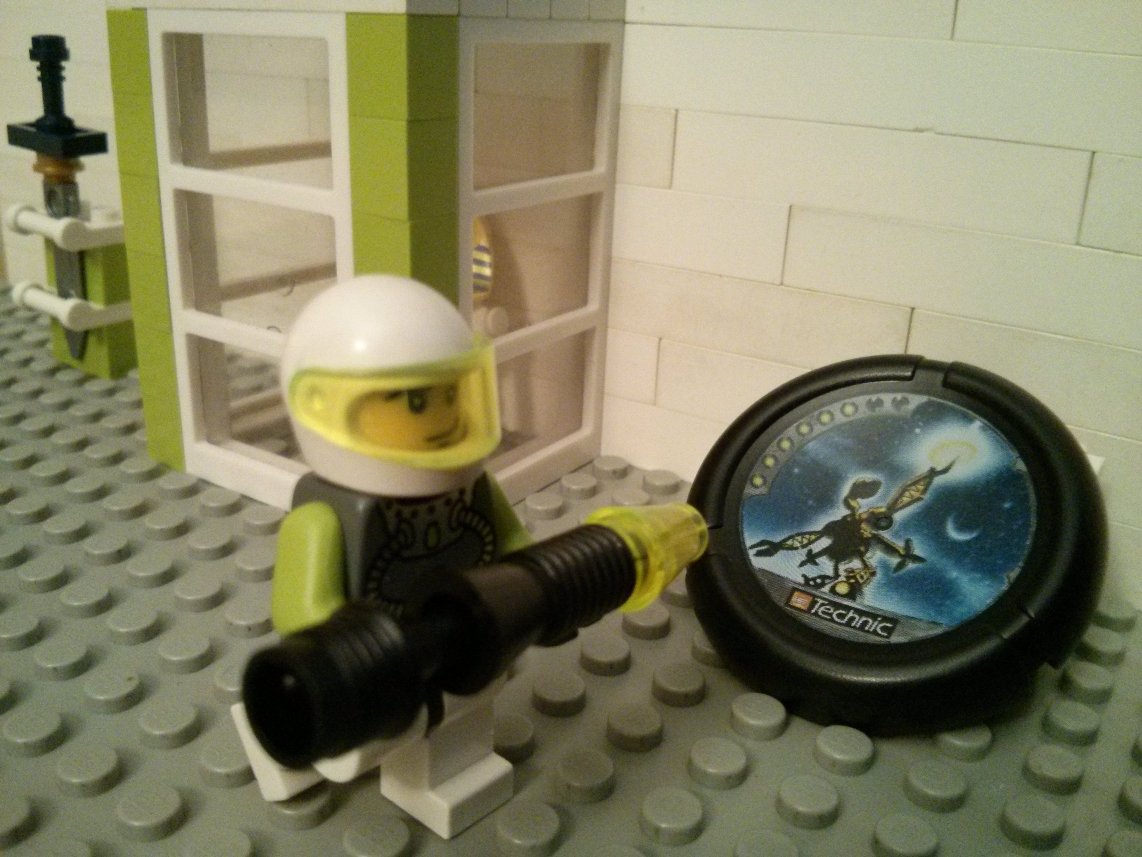 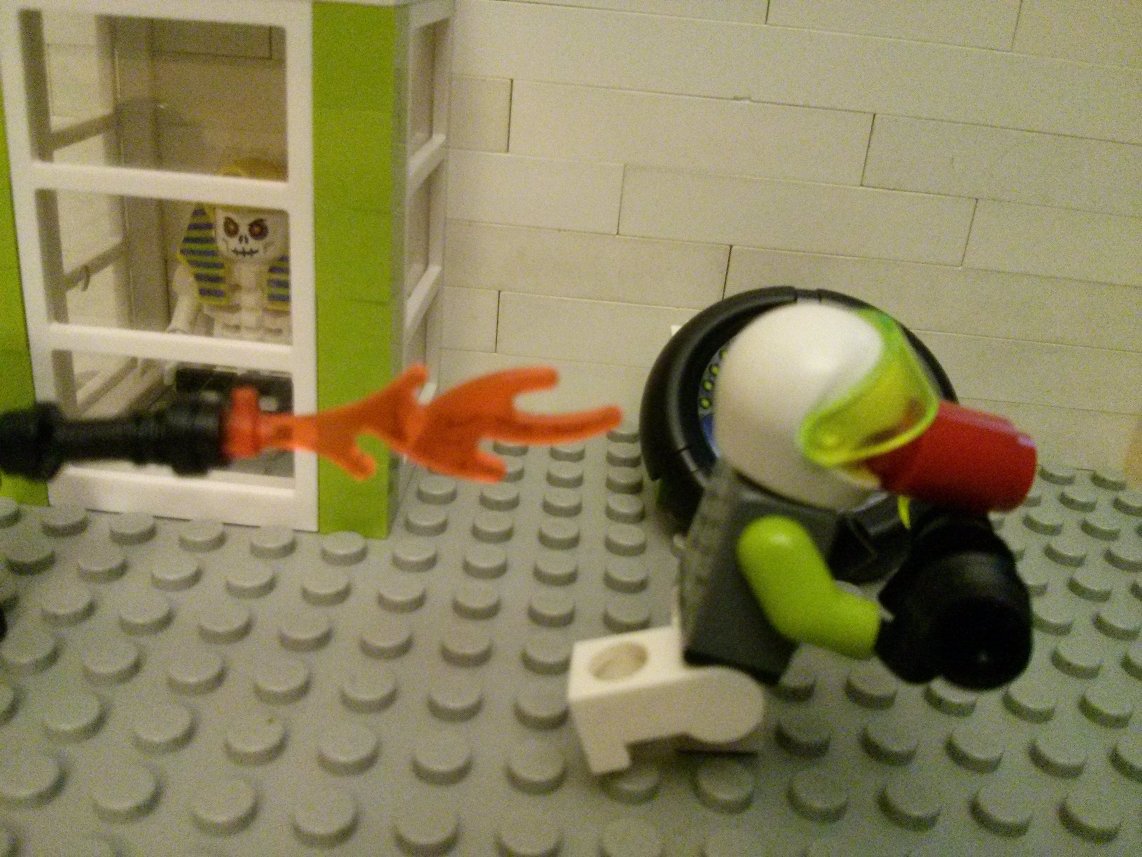 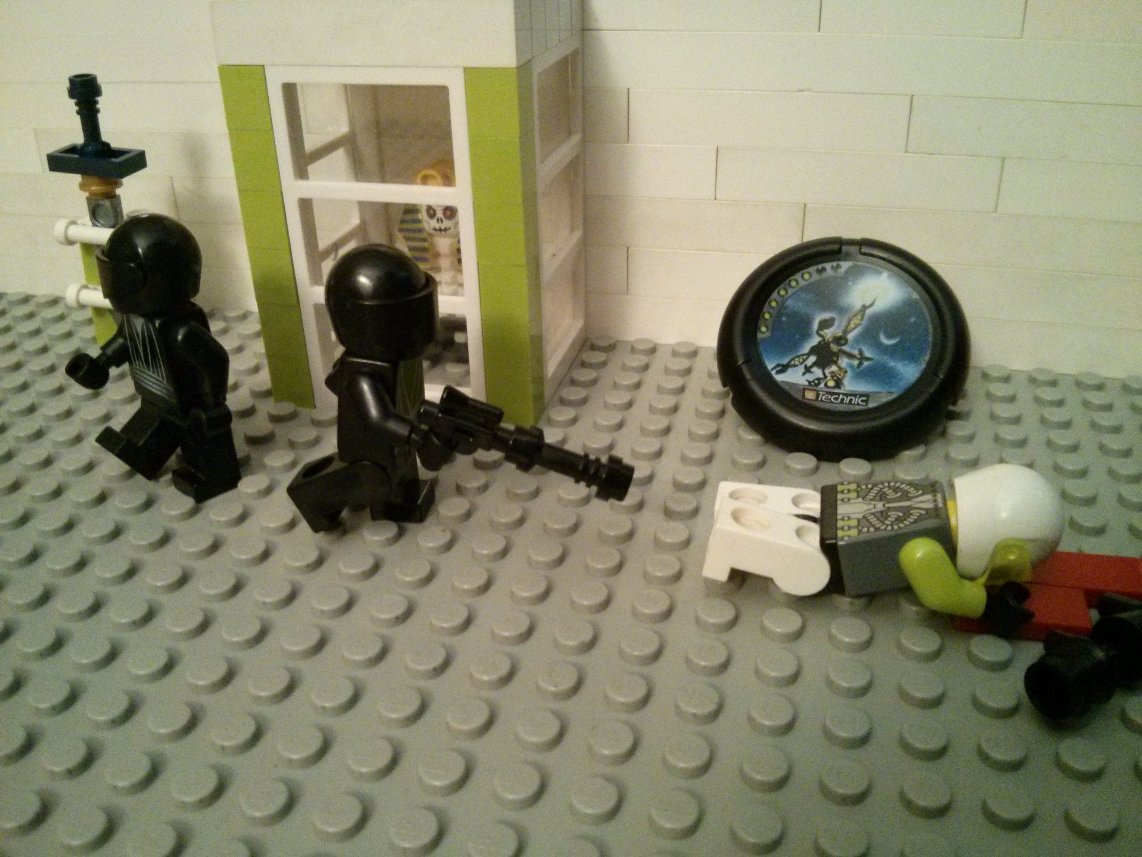 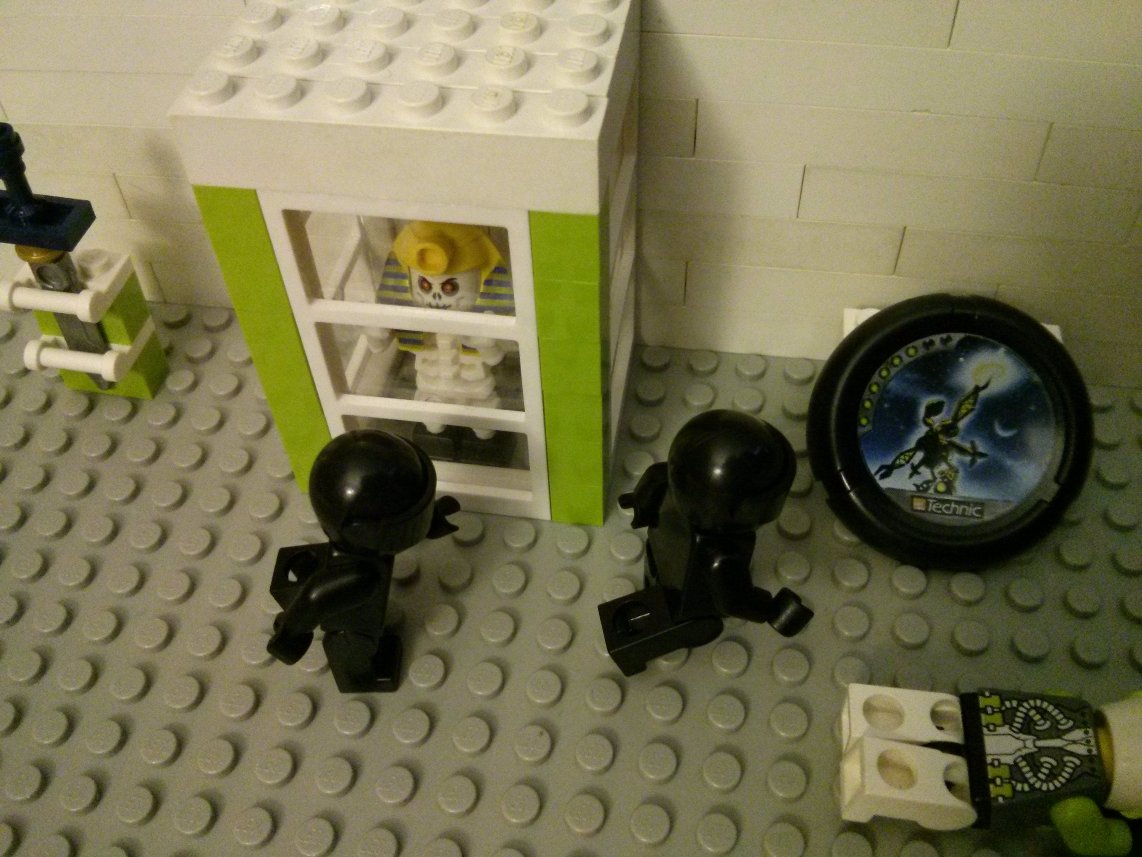 "Finally! Someone has come to release the great Nephren-Kra - hey, where are you going?" 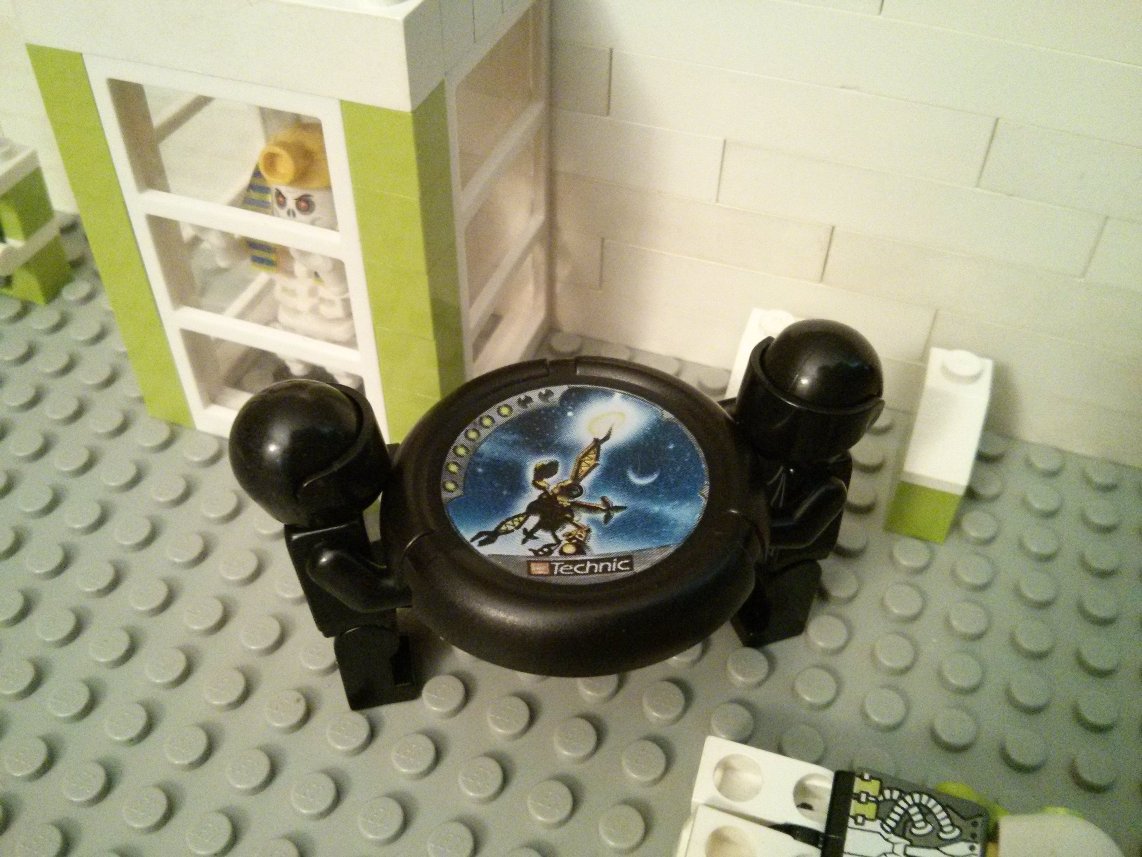 "Oh, you're here for that thing. Figures." 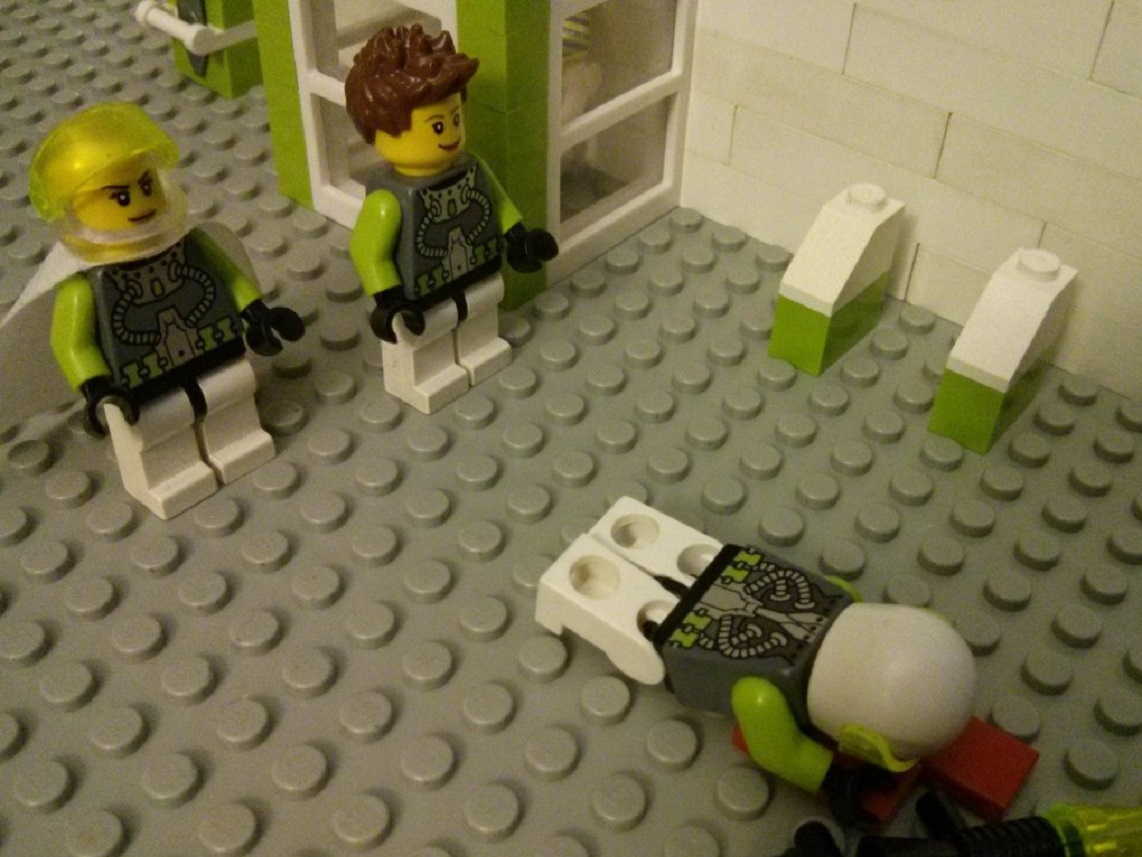 "Damnit. Looks like we need to up the security around here."

"They only took the disc? Not the Omnislayer Sword?" 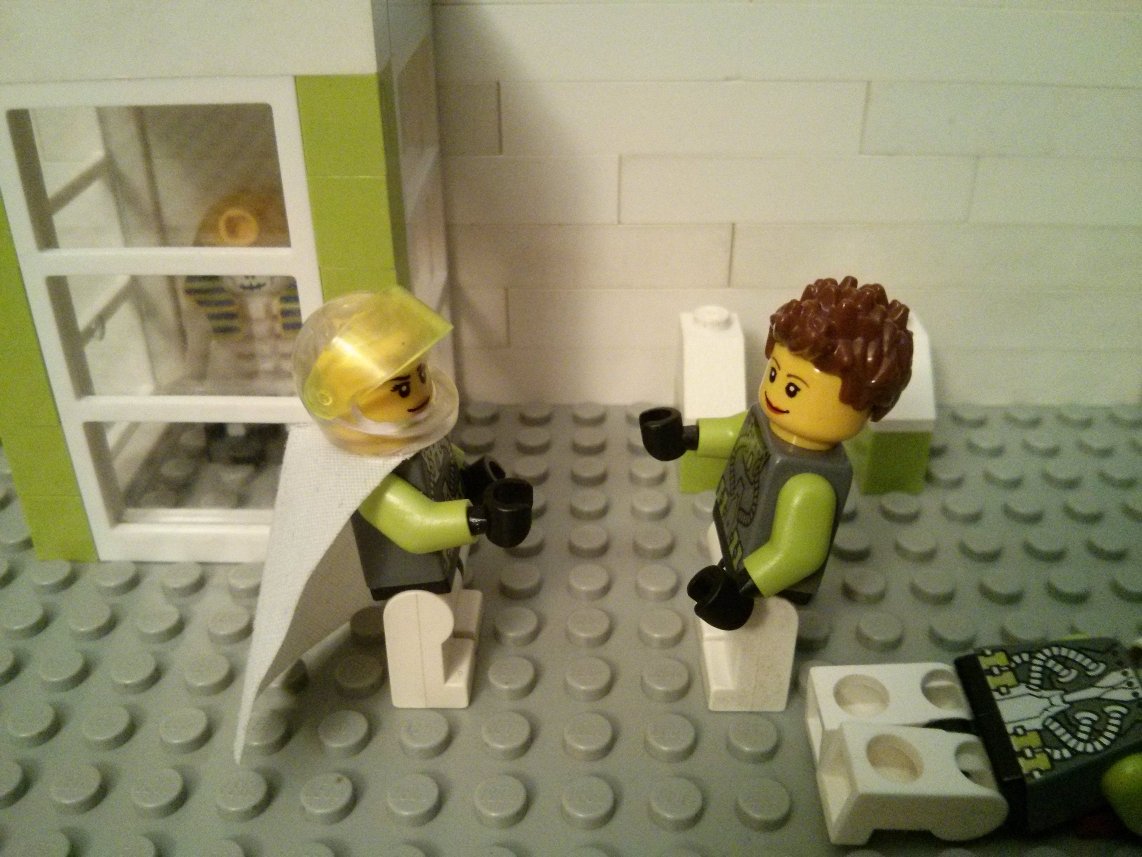 "Ah ha! So there is some point to the disc, or they wouldn't have stolen it!"

"So we're going to steal it back!" 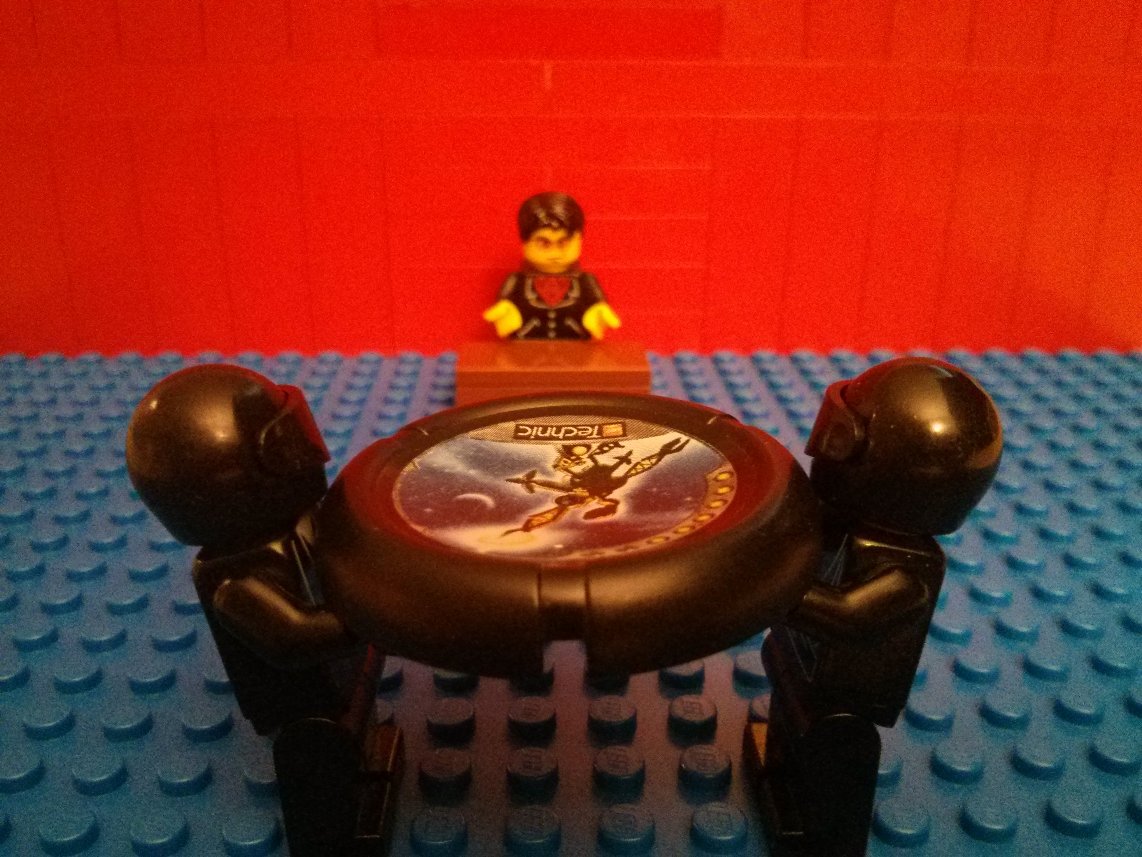 "Sir, the Genesis Disc is secured." 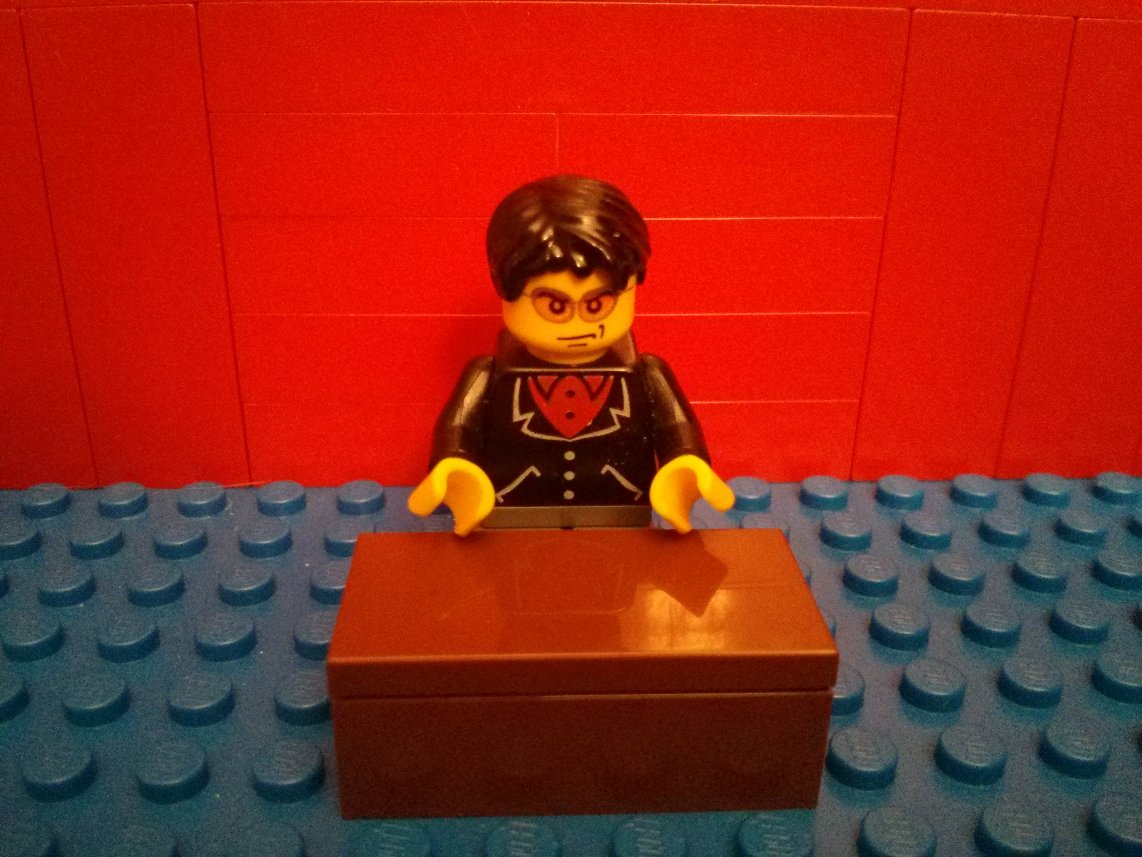 "Good. Everything has gone exactly as planned."
The Disc Wars
Top