The wrong plan, but a plan nonetheless

The wrong plan, but a plan nonetheless

Location: Brew Tolca MP A.K.A. Brootal camp
The small faction of Rogue Fleet have been captured by the Brootalz, but this has not gone unnoticed, as a small group of GGE soldiers have also found themselves at this camp... 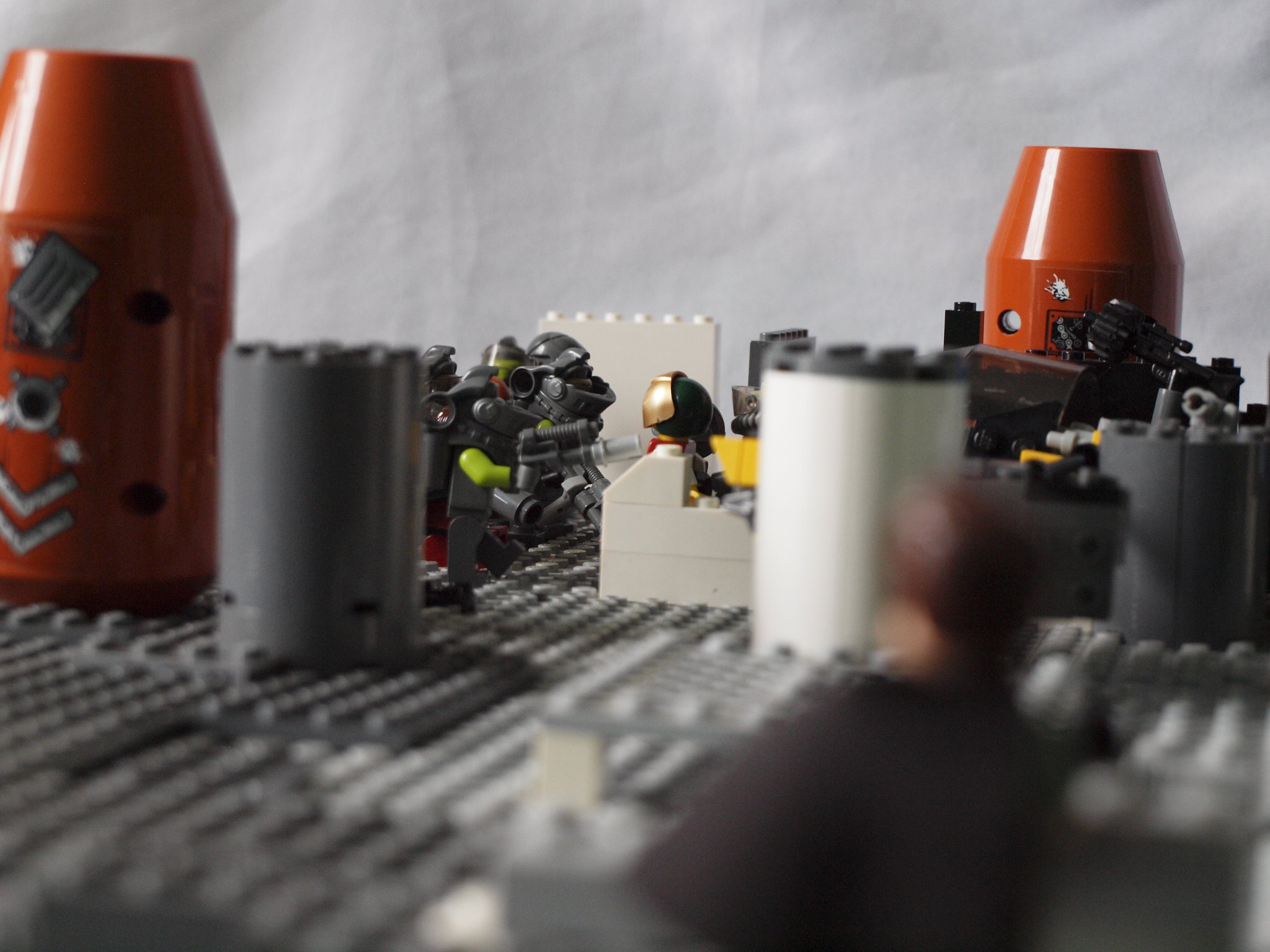 Scout: What are we going to do sir?
San Holo, the hero of this group: What I always do: Nothing.
Scout: But sir! They will be killed if we don't help
San Holo: We're here to kill those Brootalz. Getting some random pilots is not part of the job. 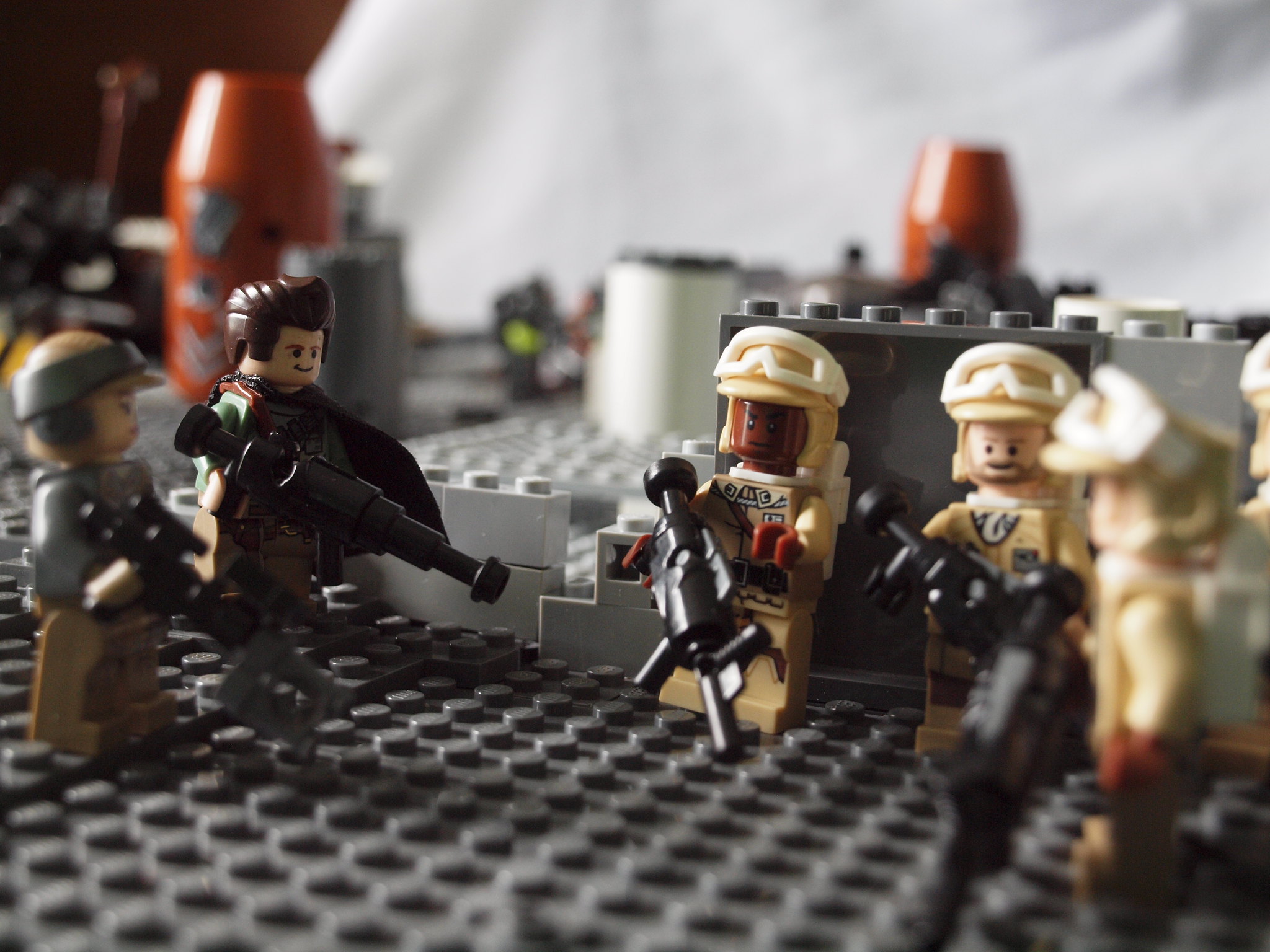 Soldier: I think the boss is right. We haven't been asked to do this. If it was up to me-
San Holo: Well it's not up to, it's up to me. Now scout, get me that radio. We're gonna call in an air strike or some reinforcements. I don't care which, but I want something.
The scout searches her body for it.
Scout: I seem to have lost it...
San Holo: Shit! Where about would it be? 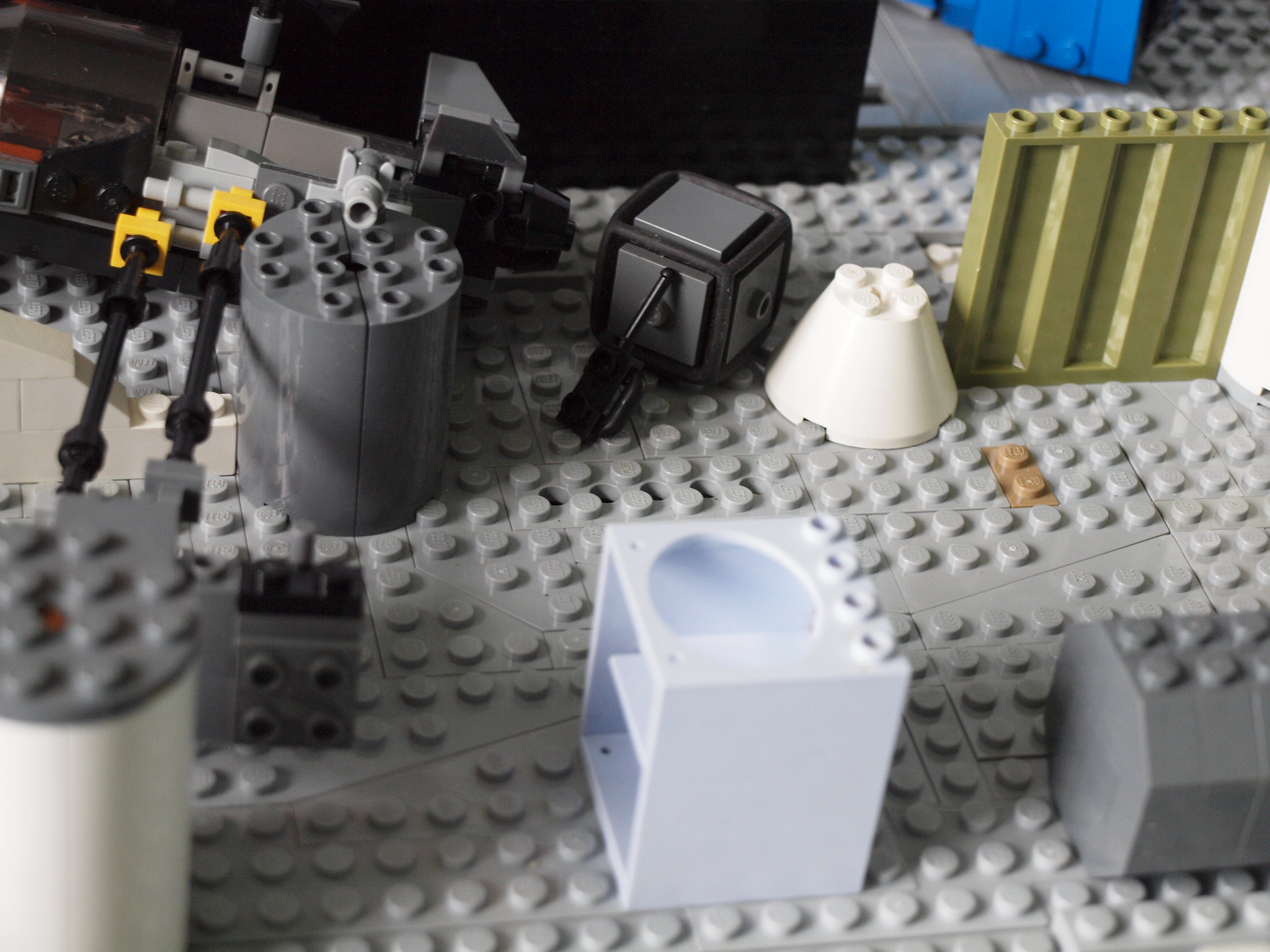 Scout: Well, if I was to guess where, I'd guess right next to the camp. 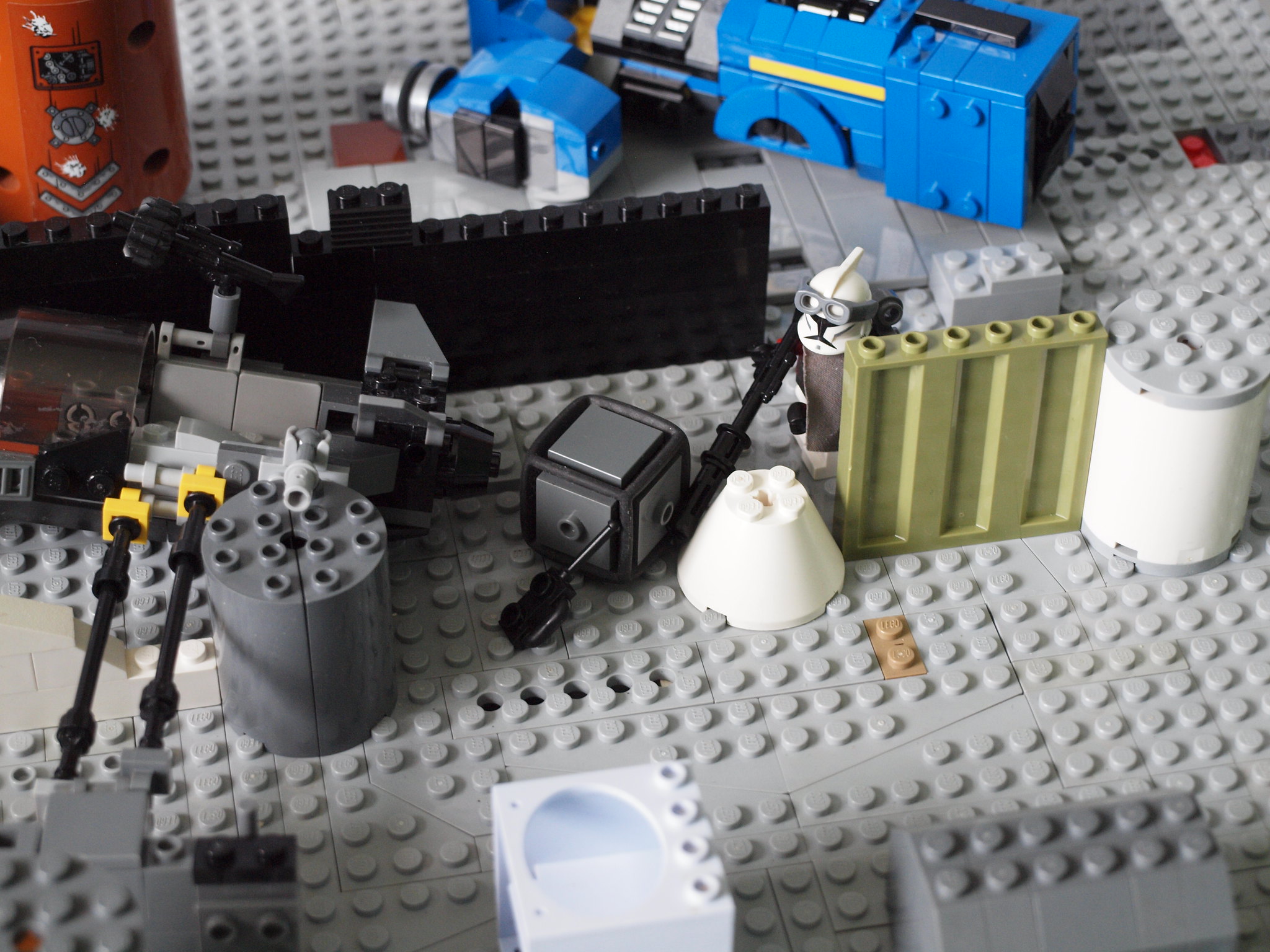 San Holo: Well, I guess we'll have to go in there and get it. That's number one priority boys. 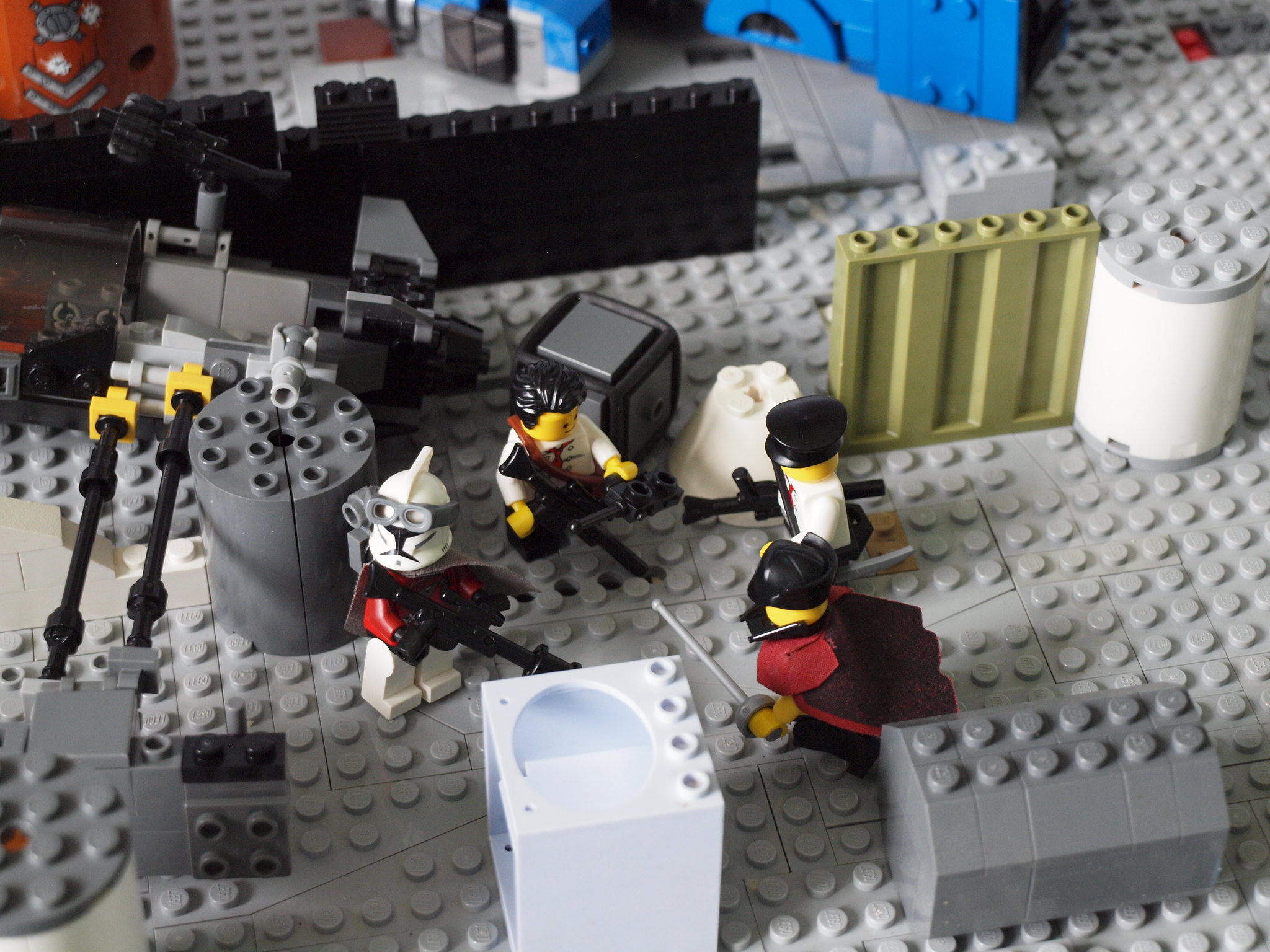 San Holo: But what's the worst that can happen? 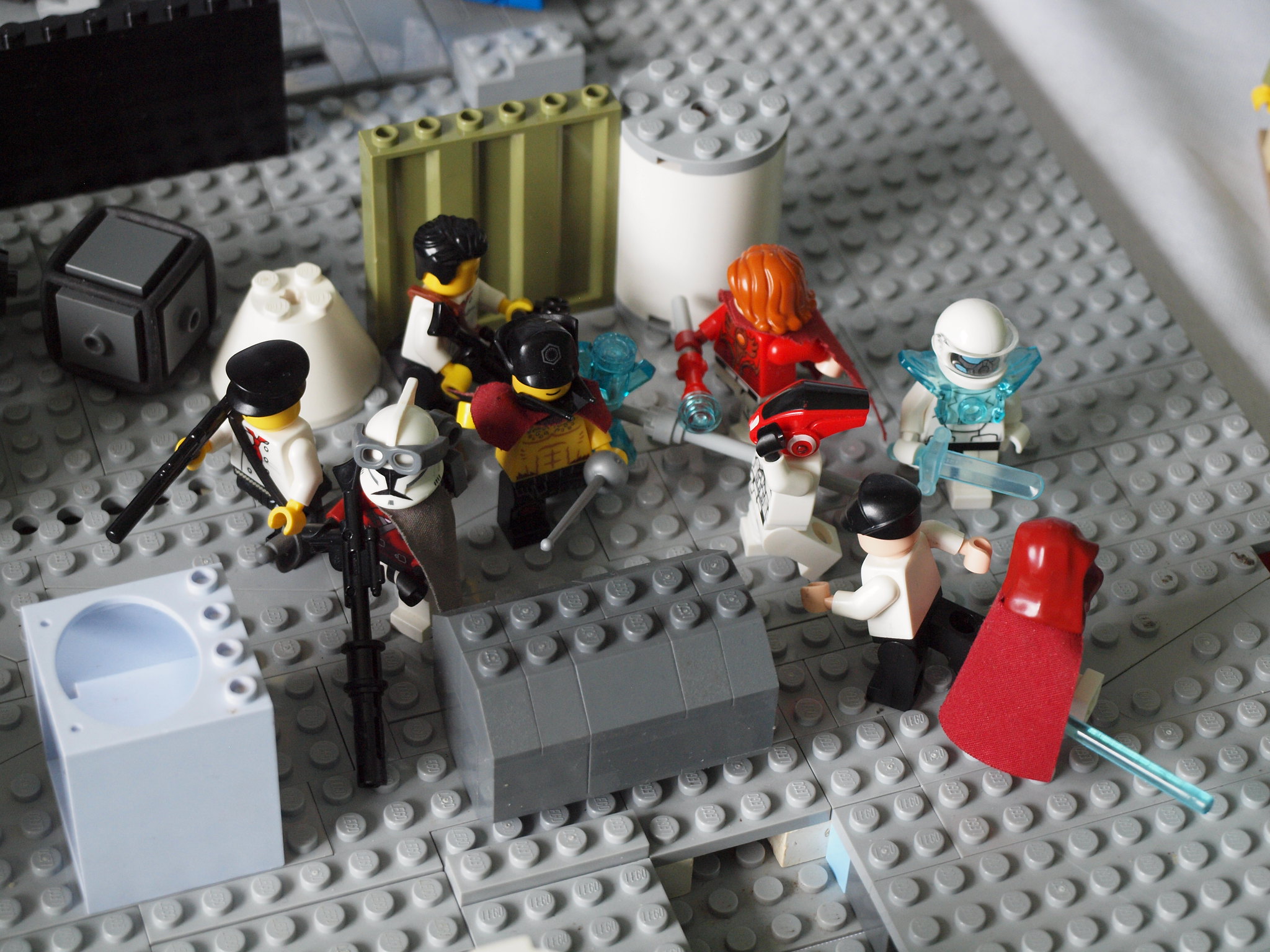 San Holo: It's not like there are any RC reconnaissance teams around, amiright?

To be continued....
Anno Collection
Top

The wrong plan, but a plan nonetheless - Part 2

Location: Brootal Camp
An RC team has come to this Brootal camp, but not because of the brootalz... 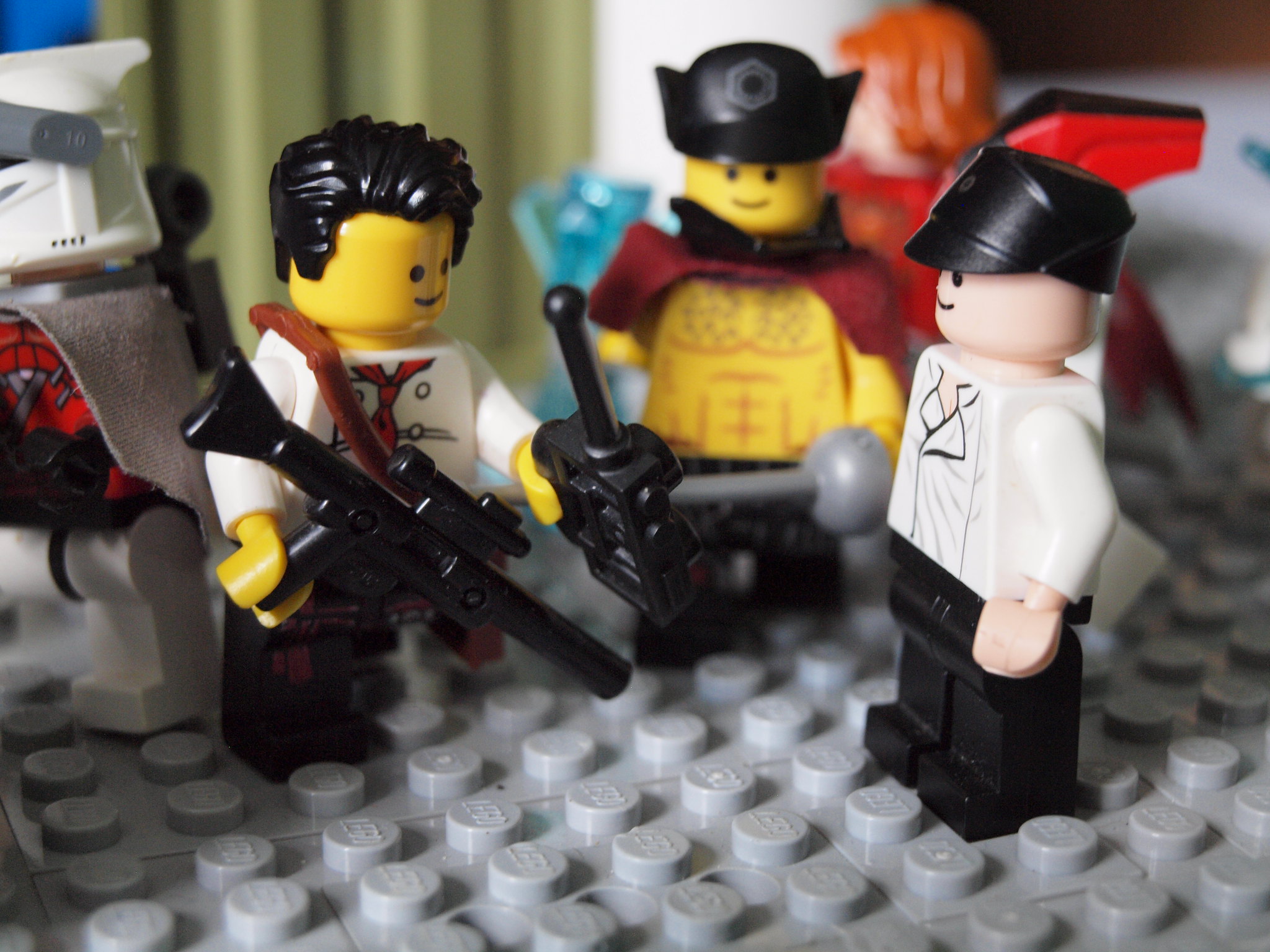 Janitor Wizard: Have you found it?
C500 troop: Sorry sir, no sign yet, but we have found this
Janitor Wizard: And what is it?
C500 Troop: Well by the looks of it, it's some sort of walkie talkie. We haven't been able to find out who owns it yet, but we're working on it
Janitor Wizard: Well keep looking for my broom stick, I know it's here somewhere. 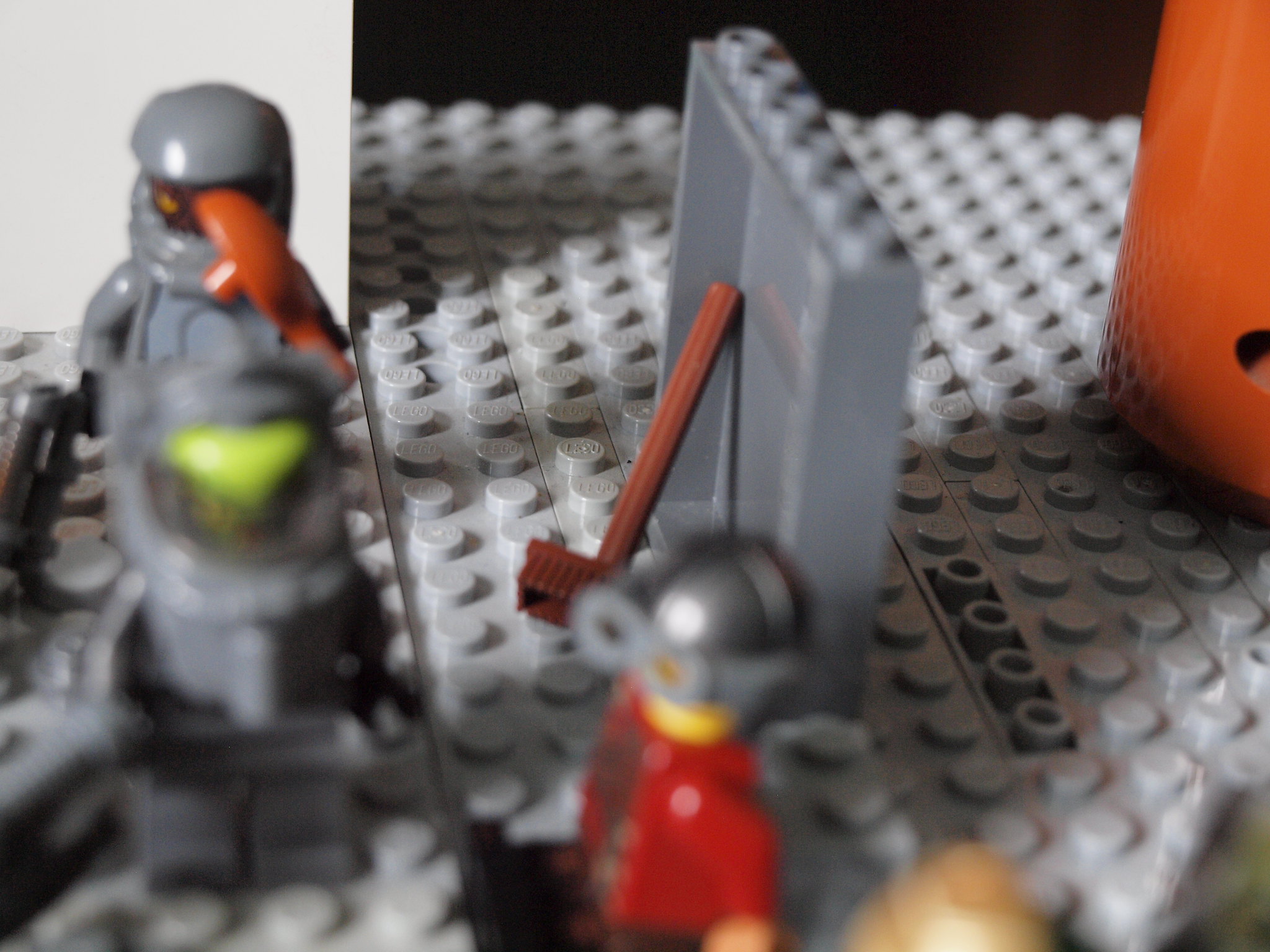 Janitor Wizard: But I fear it may be with those Brootalz
C500 Troop: Sir! There seems to be someone over there! 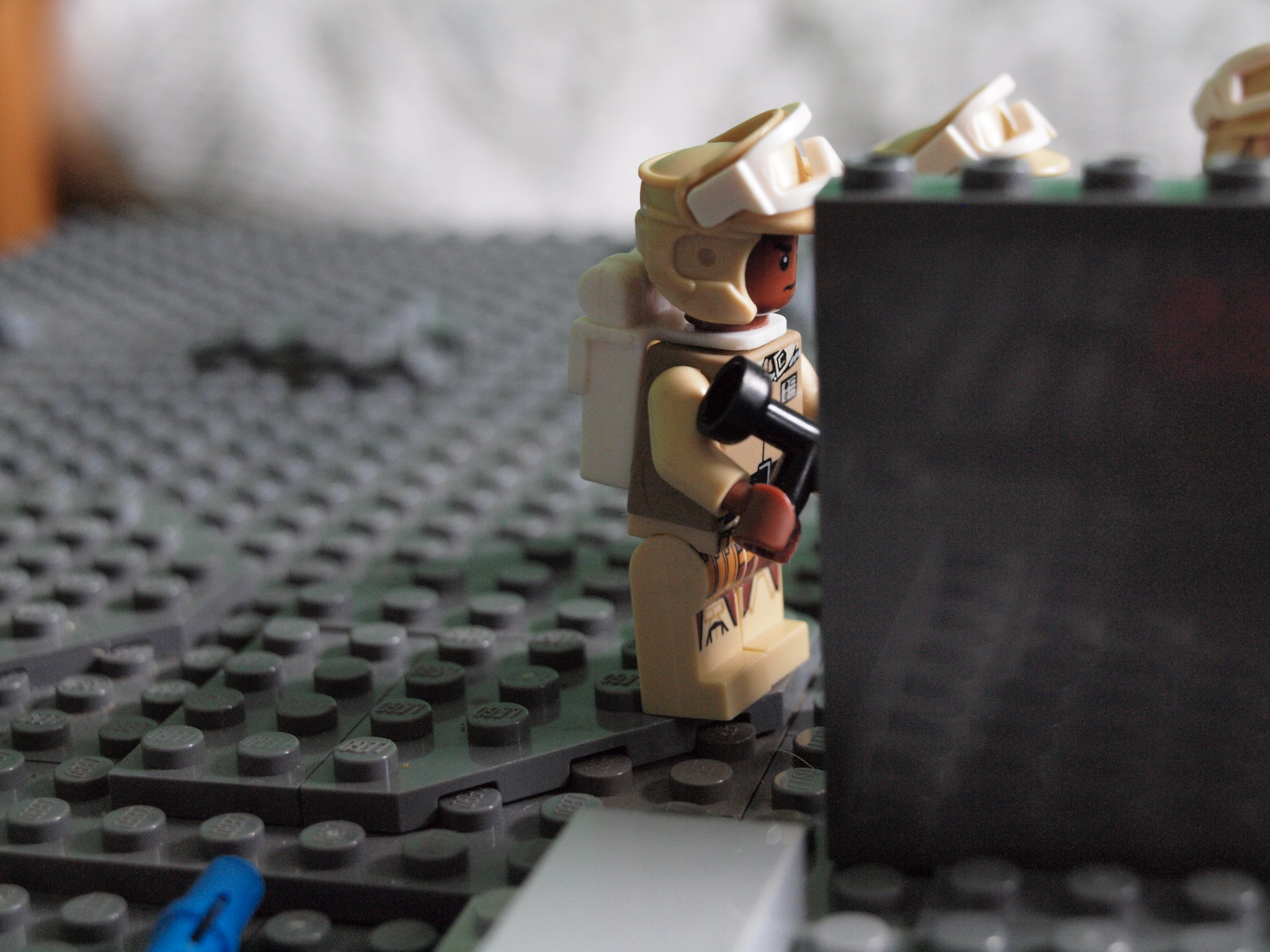 Janitor Wizard: A GGE troop! Alright, we're going to take this stealthily. If we make too much of a racket we may- 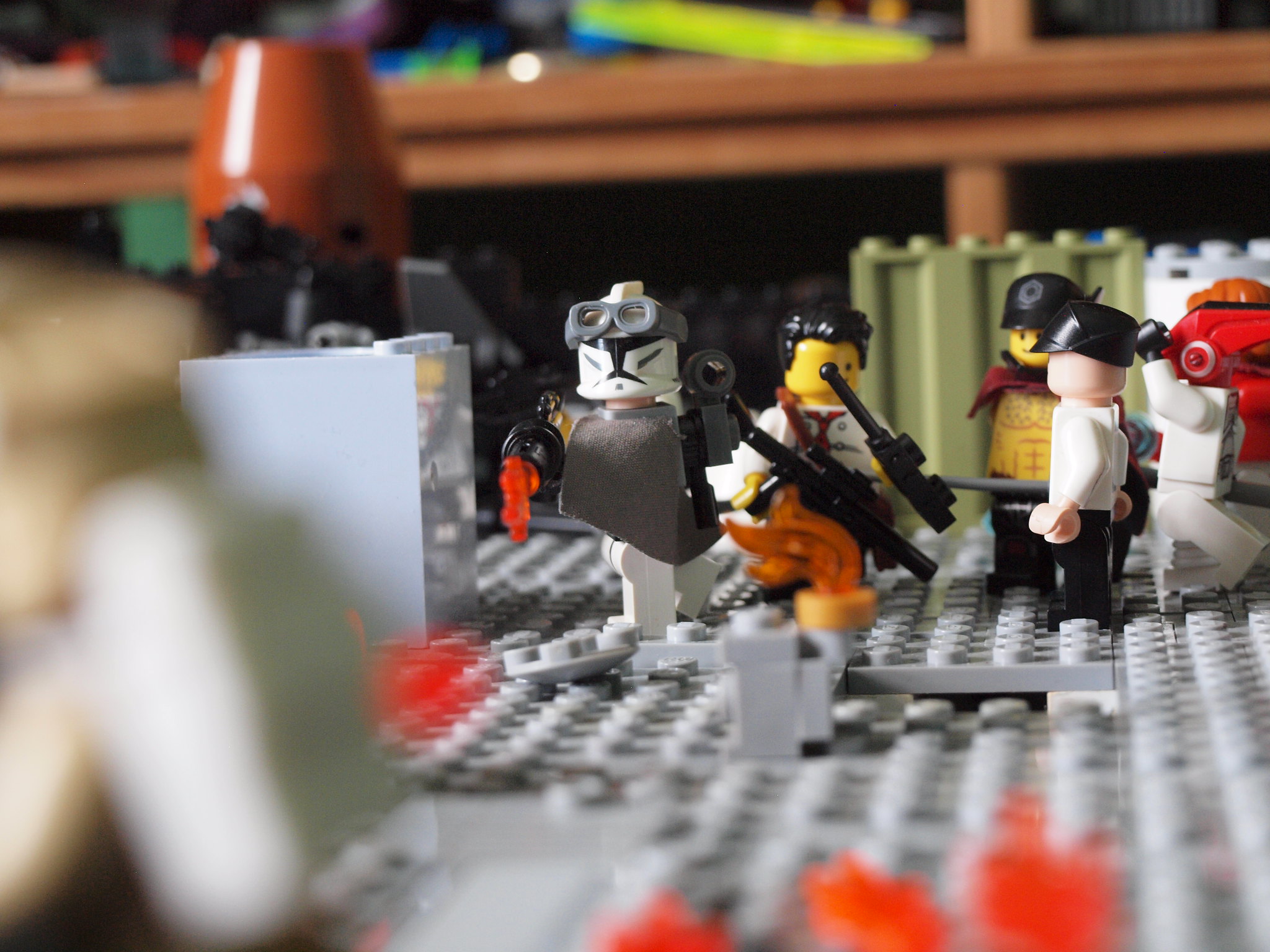 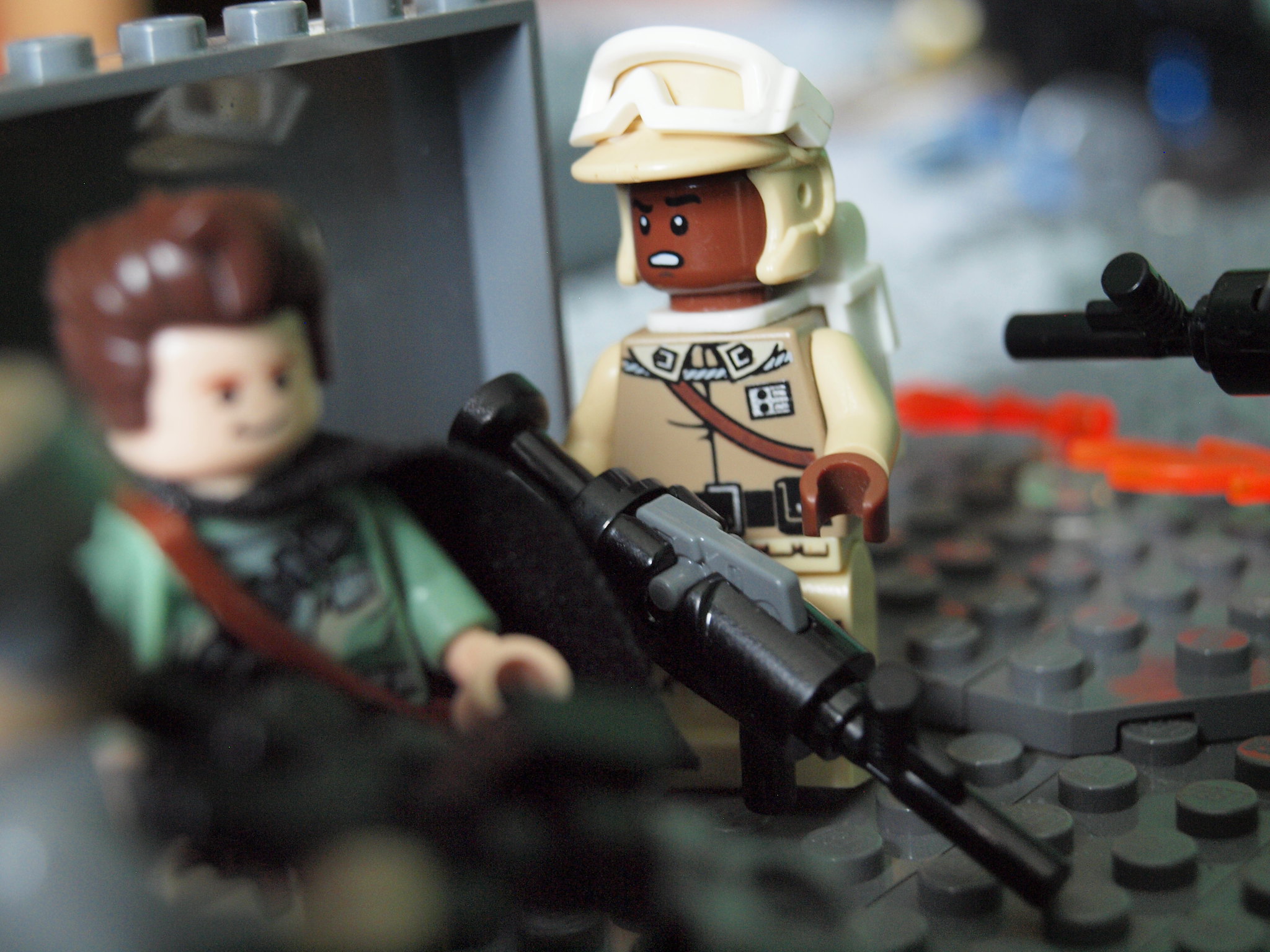 Soldier: It's the RC! They're here! What do we do? 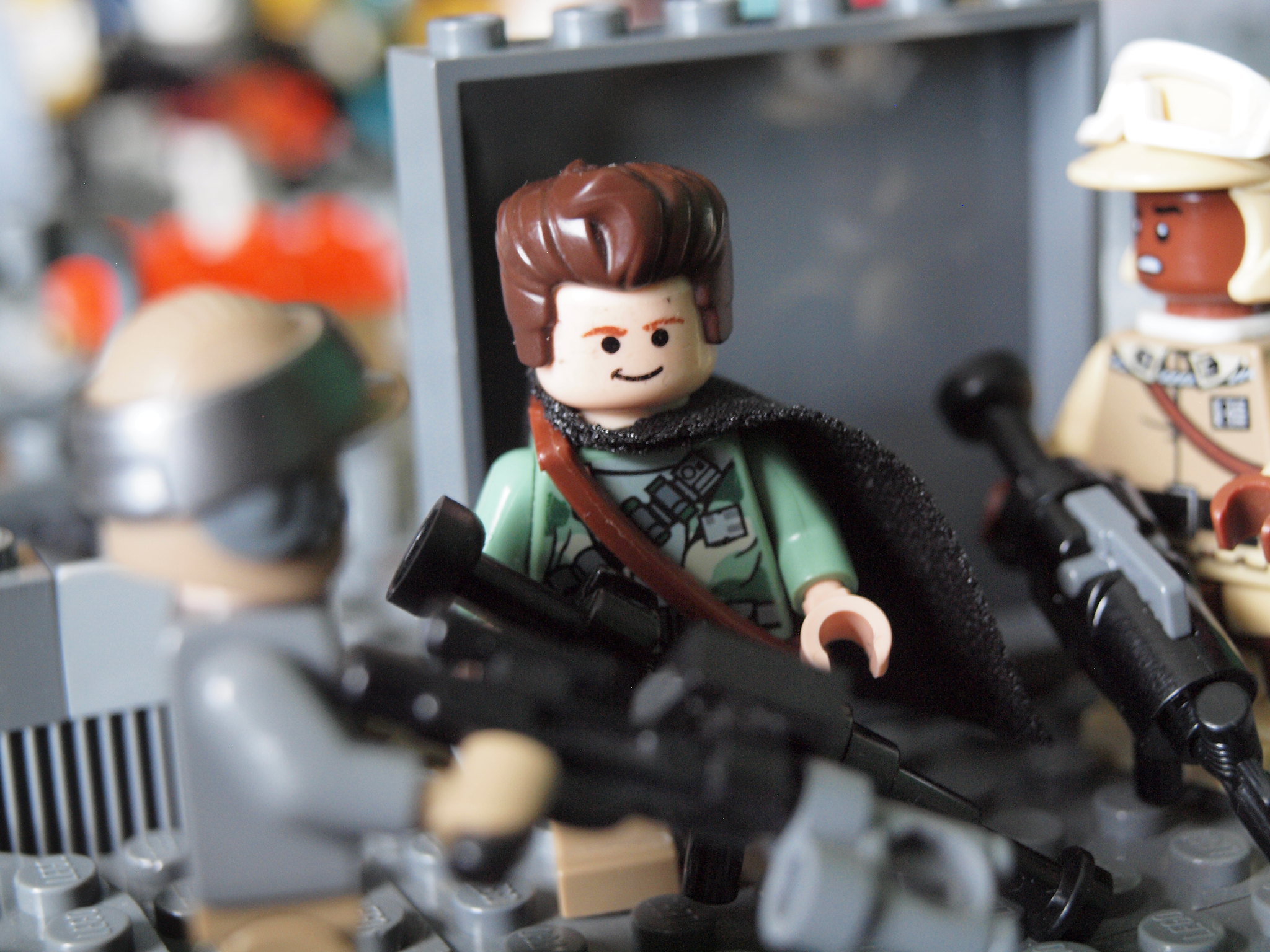 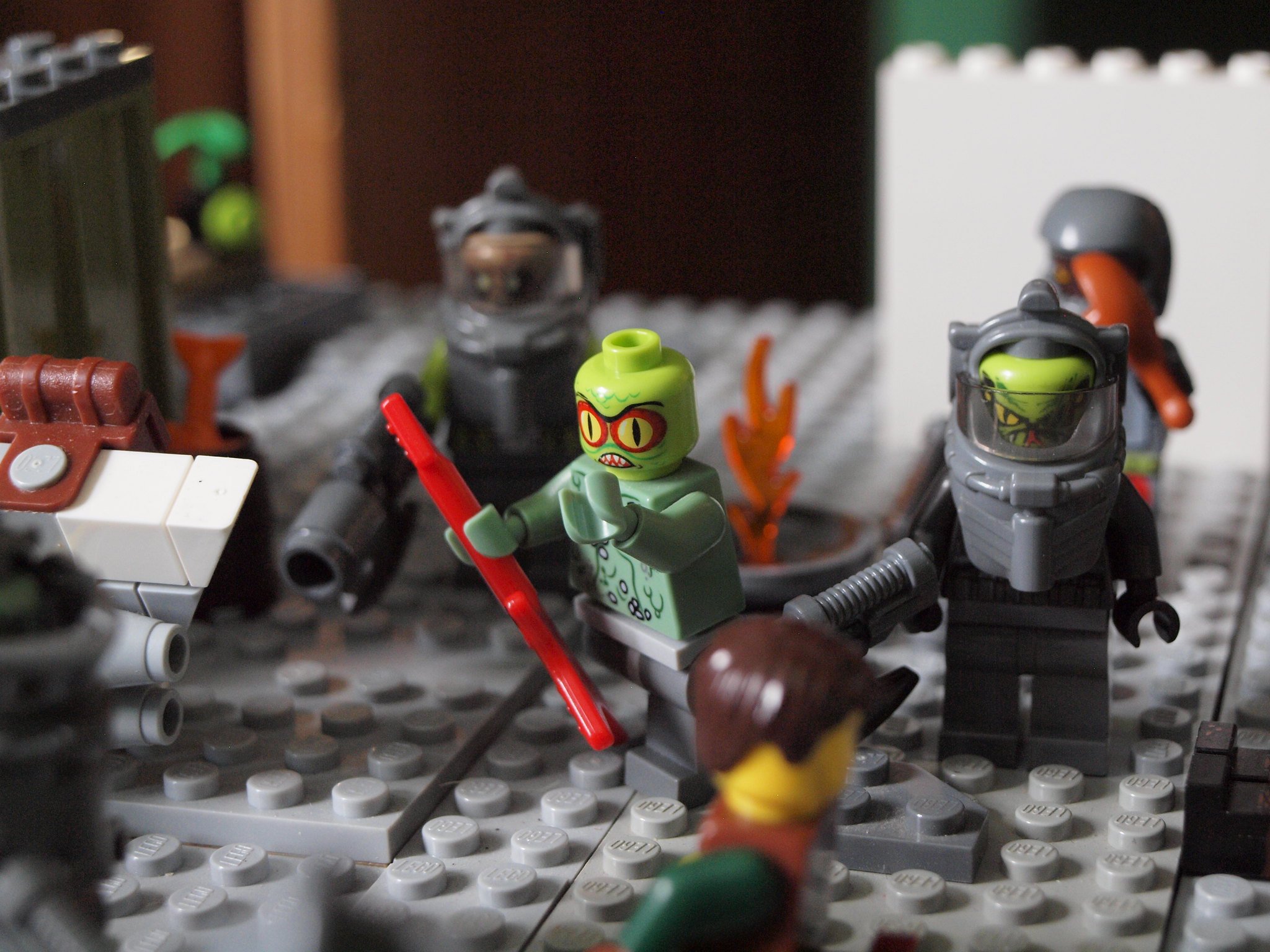 
To be continued...
Anno Collection
Top

The wrong plan, but a plan nonetheless - Part 3

Location: Brootal Camp
3 factions return fire at each other outside of a small Brootal Camp. It's most likely that they'll all die, but they keep on fighting with a feeling that they may be able to win this 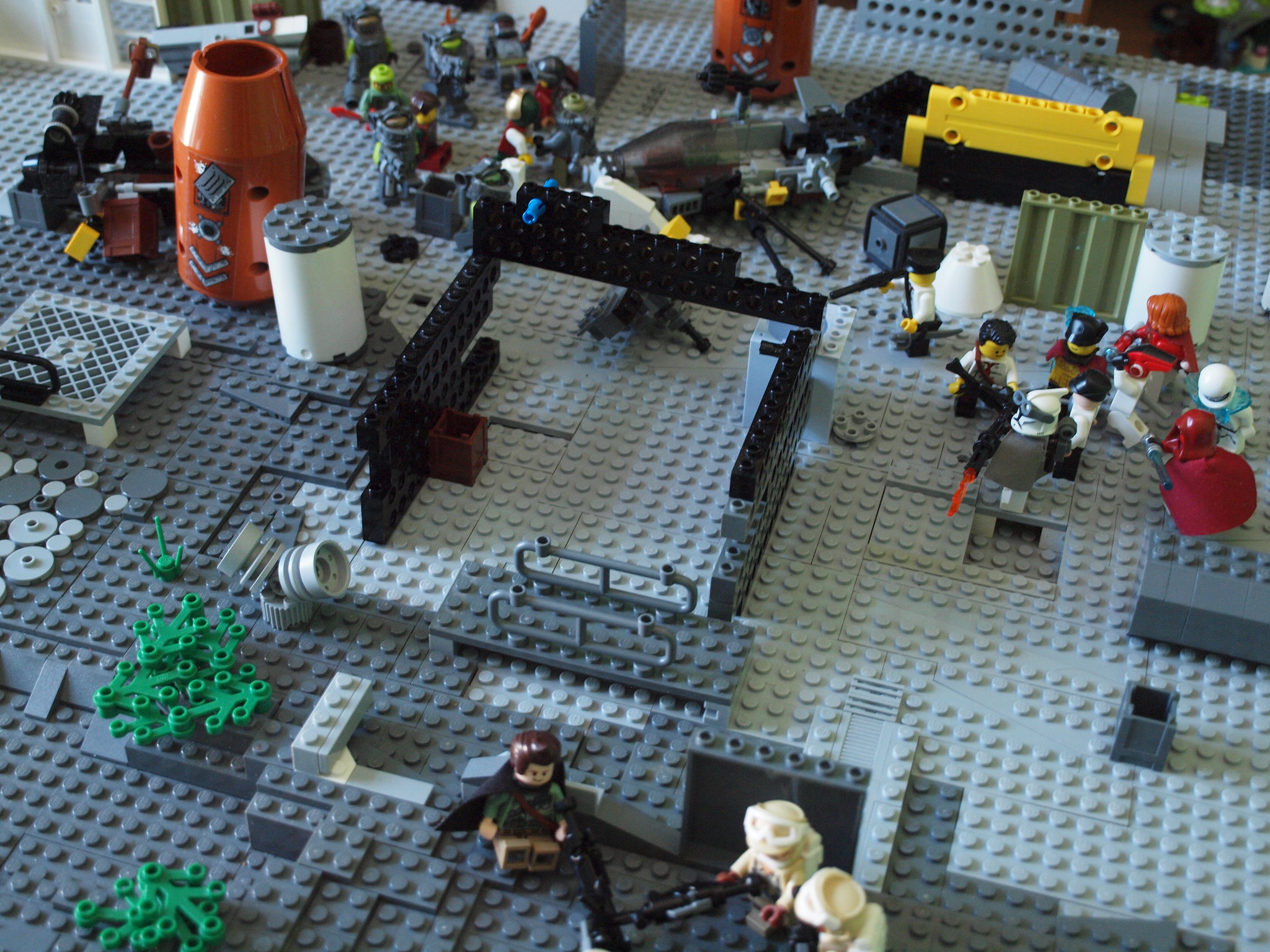 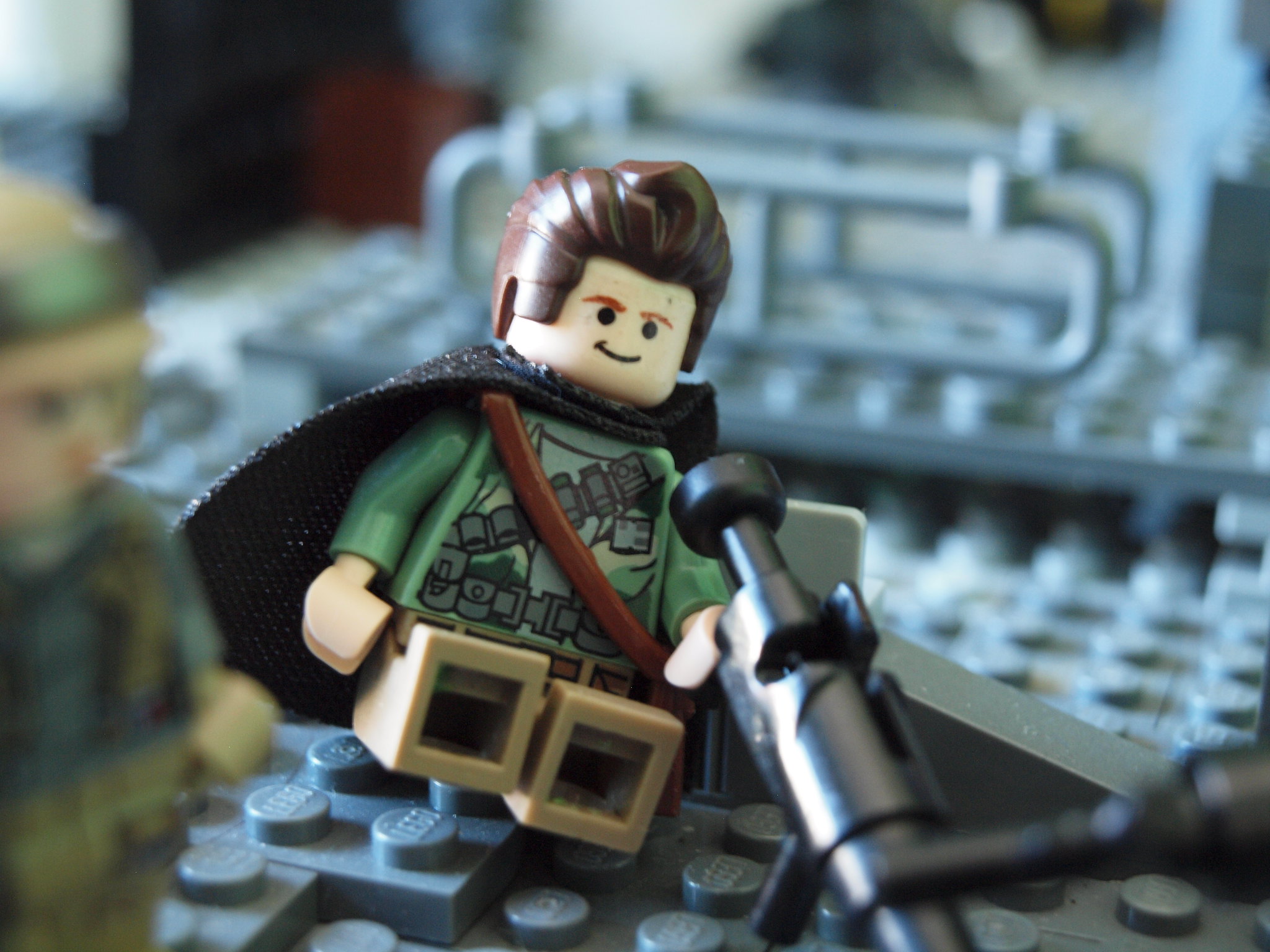 San Holo: Stay behind cover! Let those idiots brawl it out with the Brootalz.
Troop: Captain, you don't really think we can survive this?
San Holo: Well what about the reinforcements? 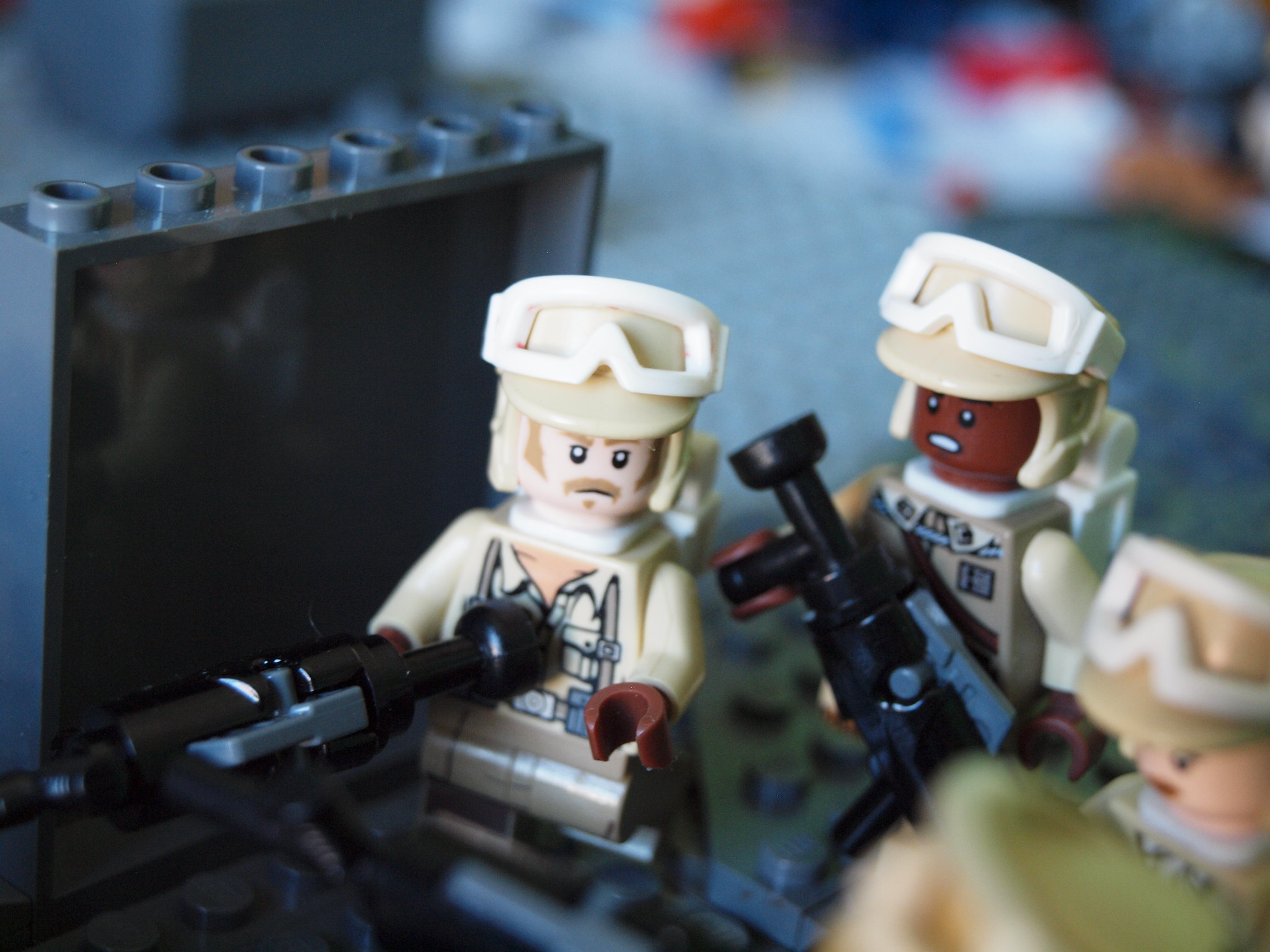 Troop: We don't know when the reinforcements are coming sir. It could be 5 minutes or 2 hours
Han Solo: Well let's hope for reinforcements soon- Wait do you hear that? 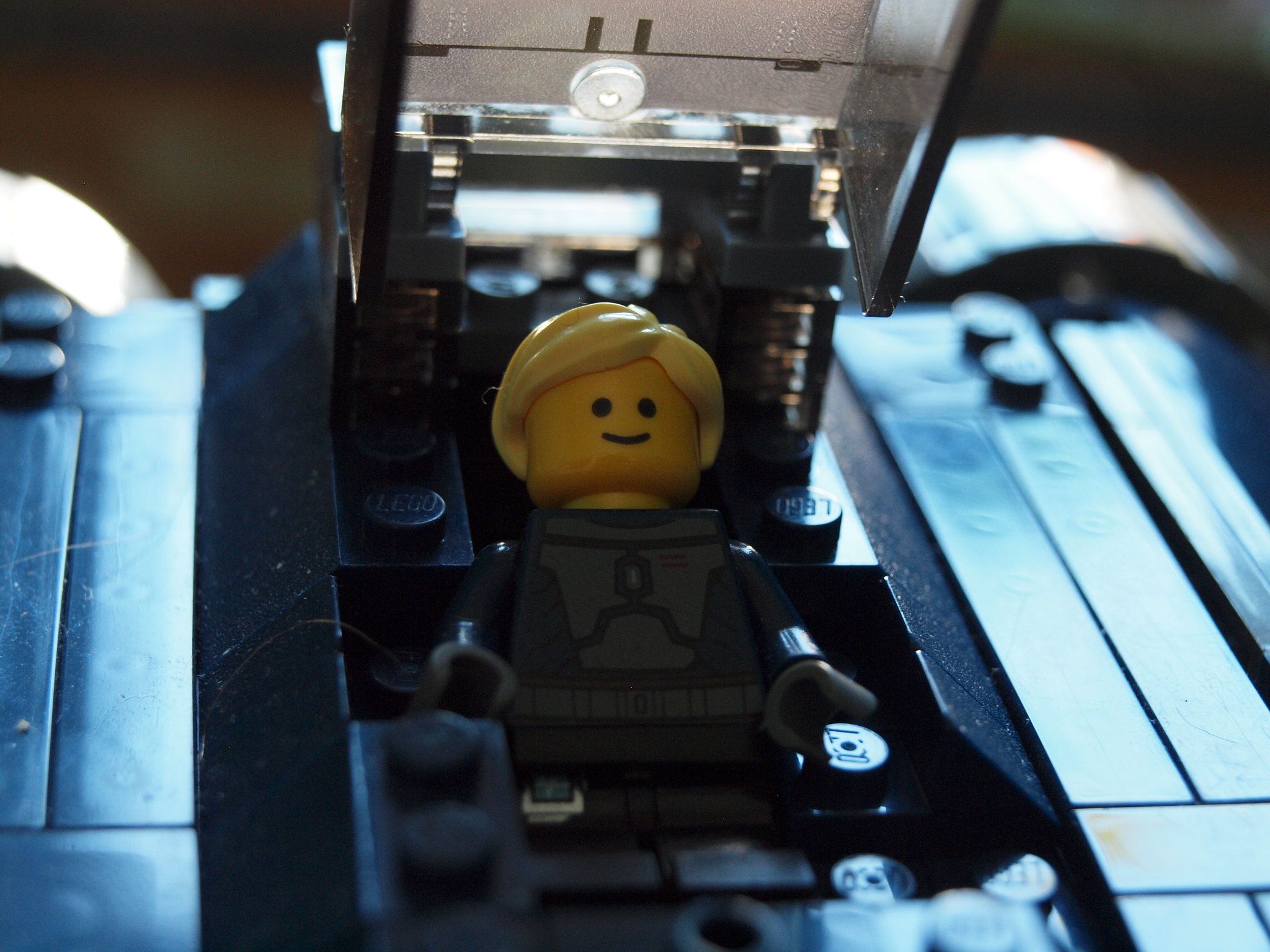 Pilot: This is Pigeon VI. Please brace for impact! 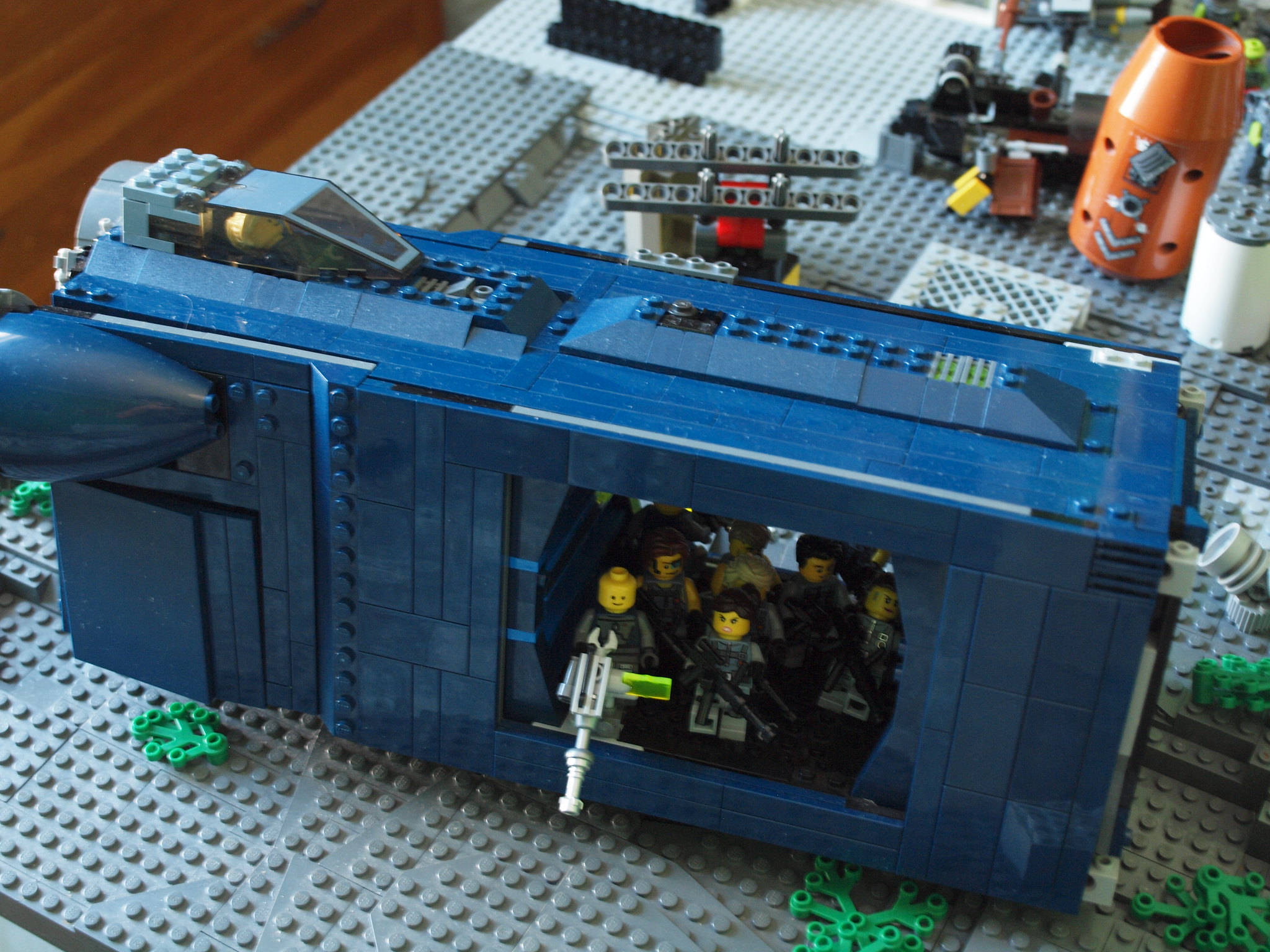 A 'Pigeon' class gunship rams into the ground. 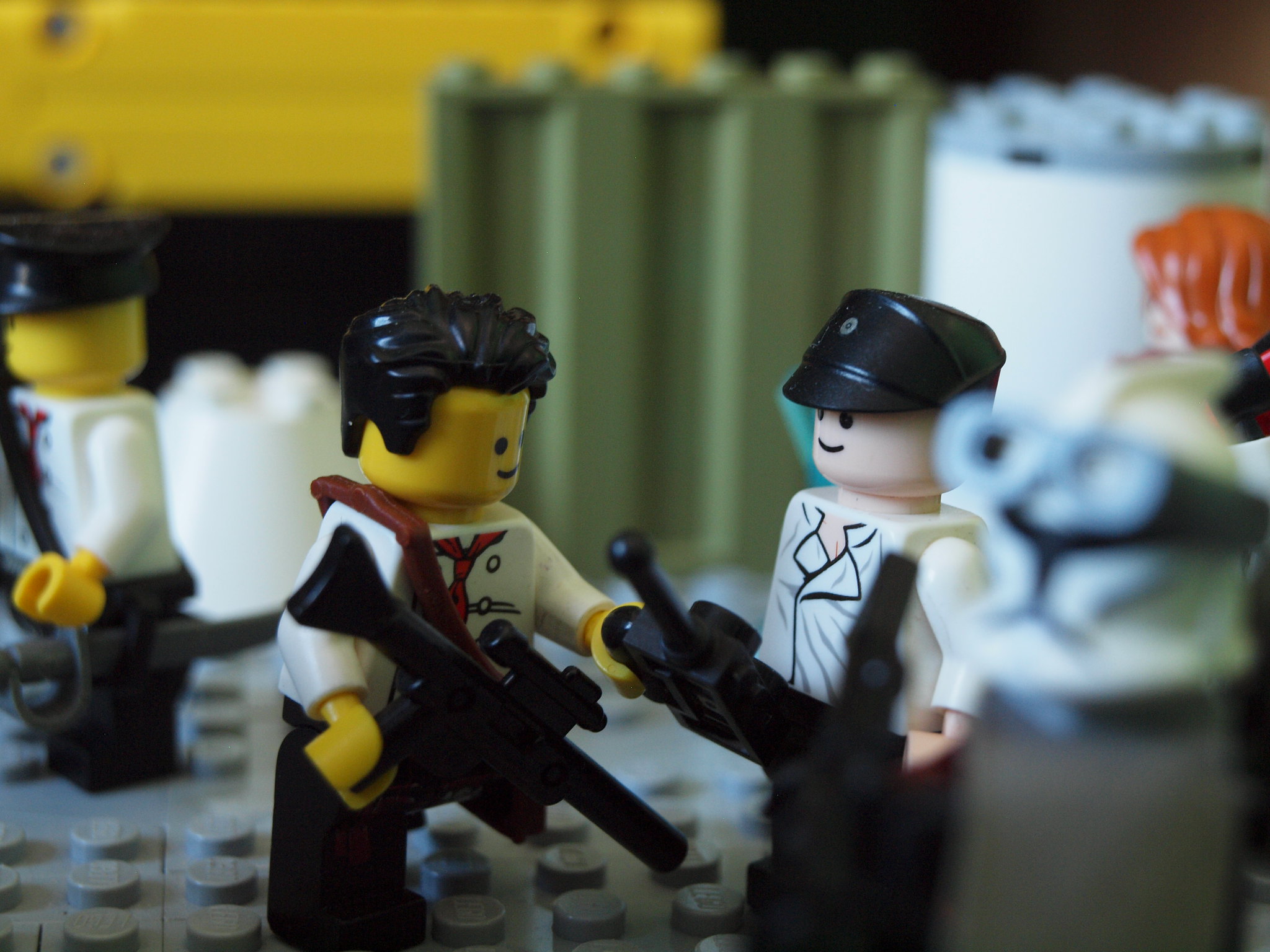 Janitor Wizard: What is that?
Troop: We can't seem to recognize it sir. It appeared out of nowhere. What do we do?
Janitor Wizard: We don't want to make an enemy with a whoever these people are, but if they attack us, fire at will. 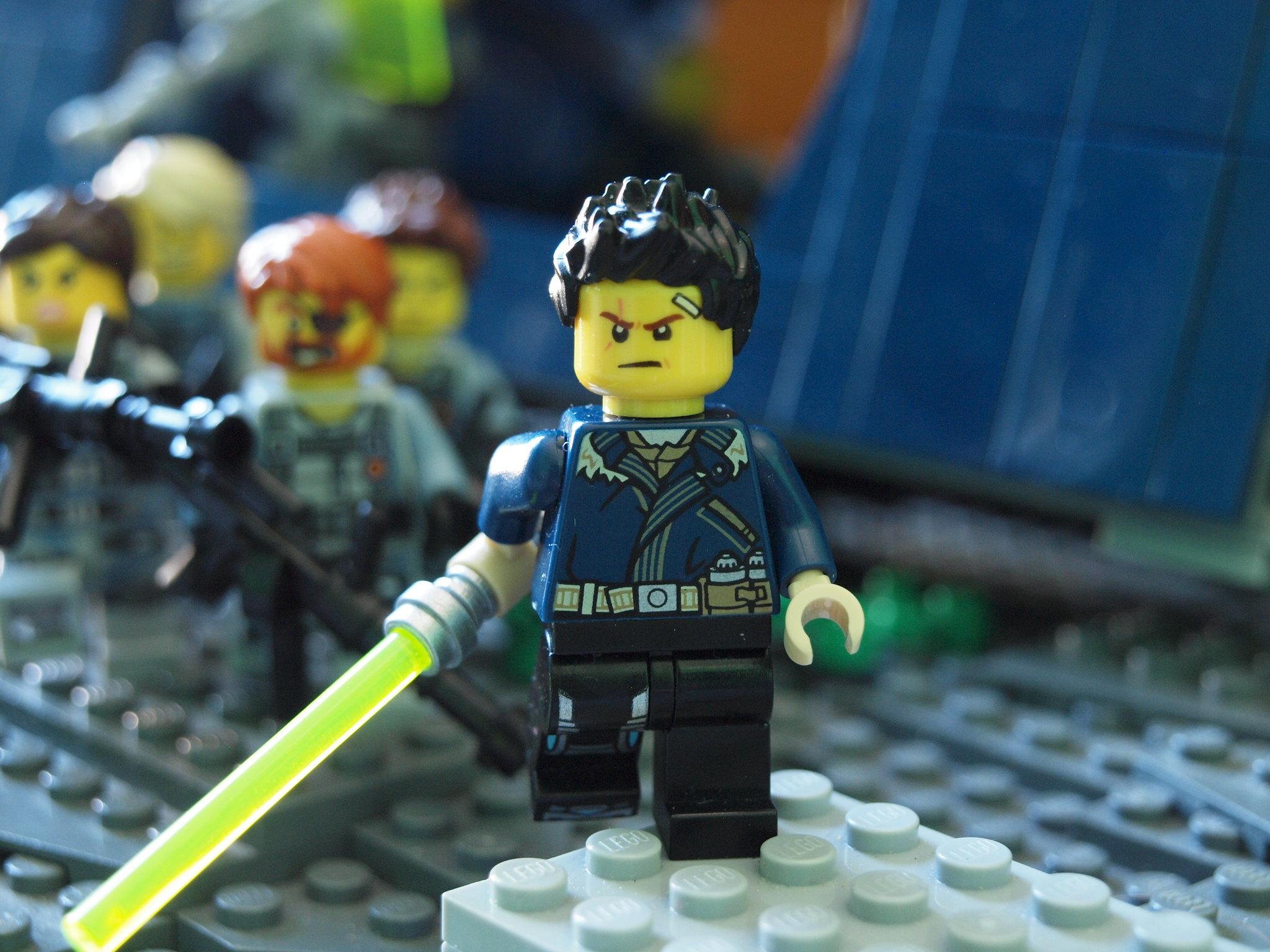 Troops begin to exit the vehicle, being led by Kevin, a hero of Minaglacia

Kevin: Where the fuck are we?

To be continued
Anno Collection
Top

sahasrahla
that is a fantastic question to which no satisfactory answer will be forthcoming
Posts: 738
Joined: Sat Feb 04, 2017 5:40 pm

The wrong plan, but a plan nonetheless - Part 4

Note: If this seems rushed, it is. I just want a battle.

Minaglacia have appeared at this godforsaken Brootal camp, but they're not the only new people... 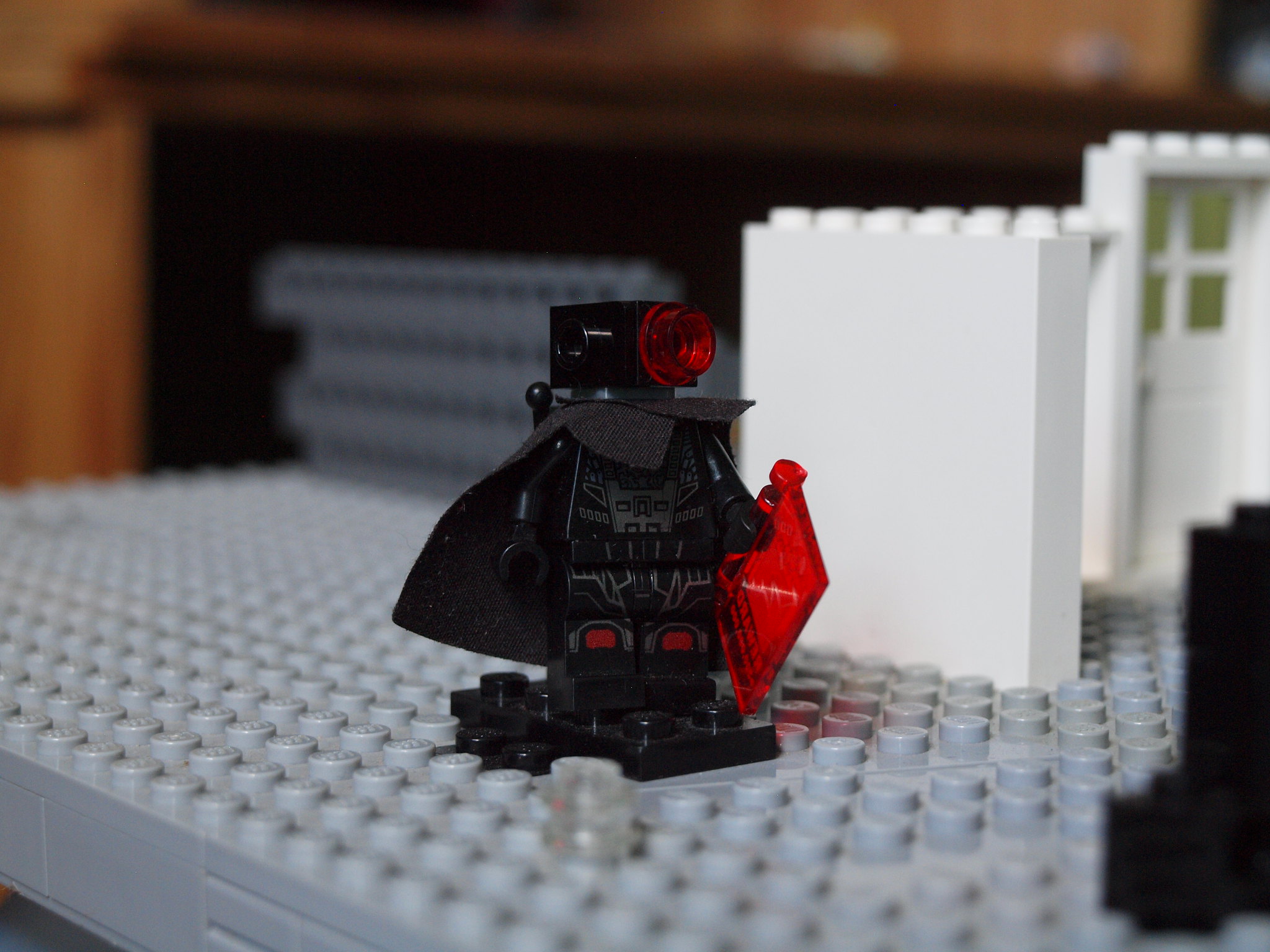 A lone robot walks onto the battlefield

BT-22: Assessing battlefield: Dangerous. Reinforcements: Needed. Location: Unknown. Location is not on any maps of Anno. 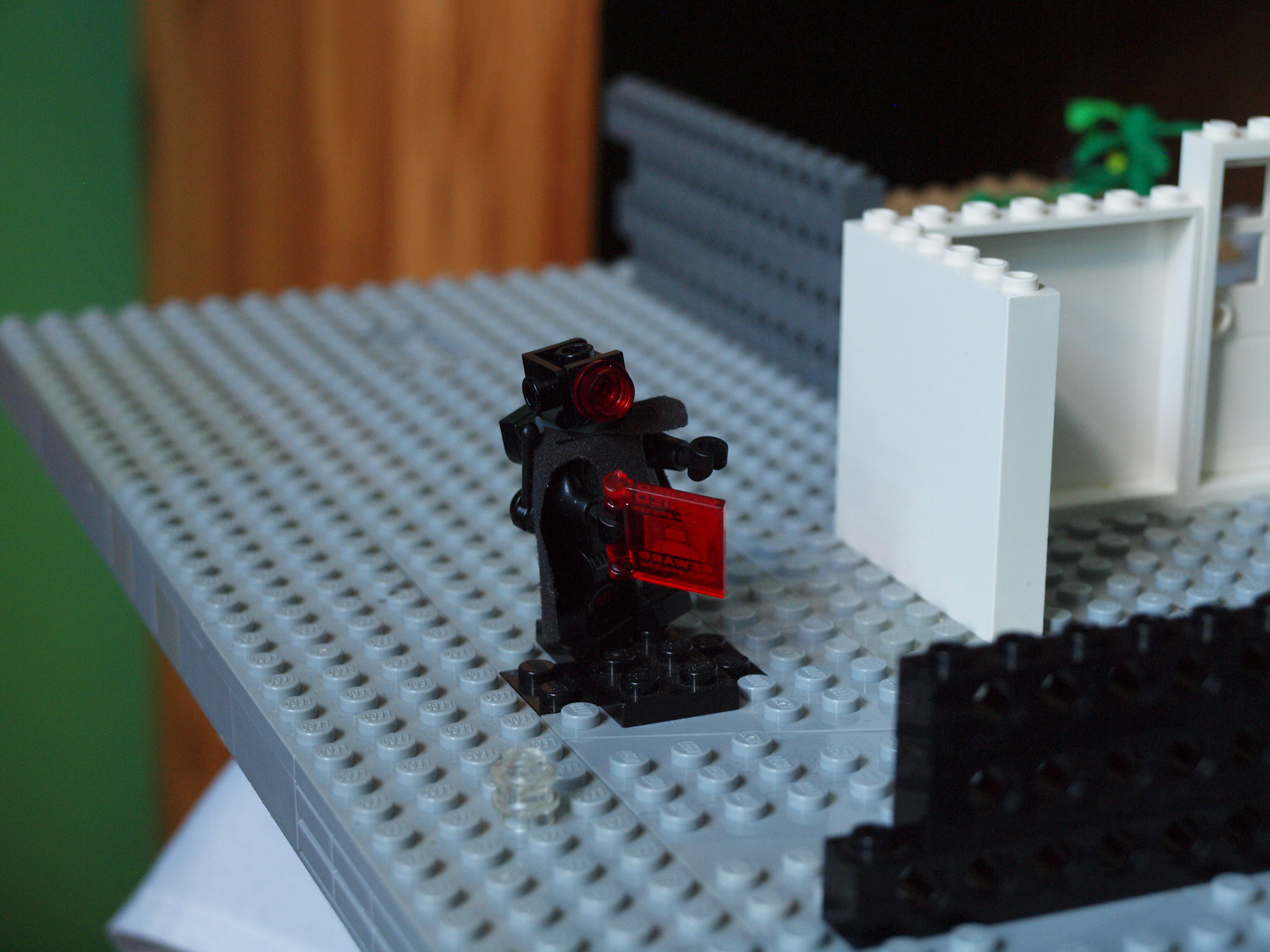 The robot punches in some numbers into his data pad.

BT-22: This is not the best location to be in at this time, and I am not a capable leader, but I must try. Mission: Find a new leader to lead the soldiers. Side mission: Survive. 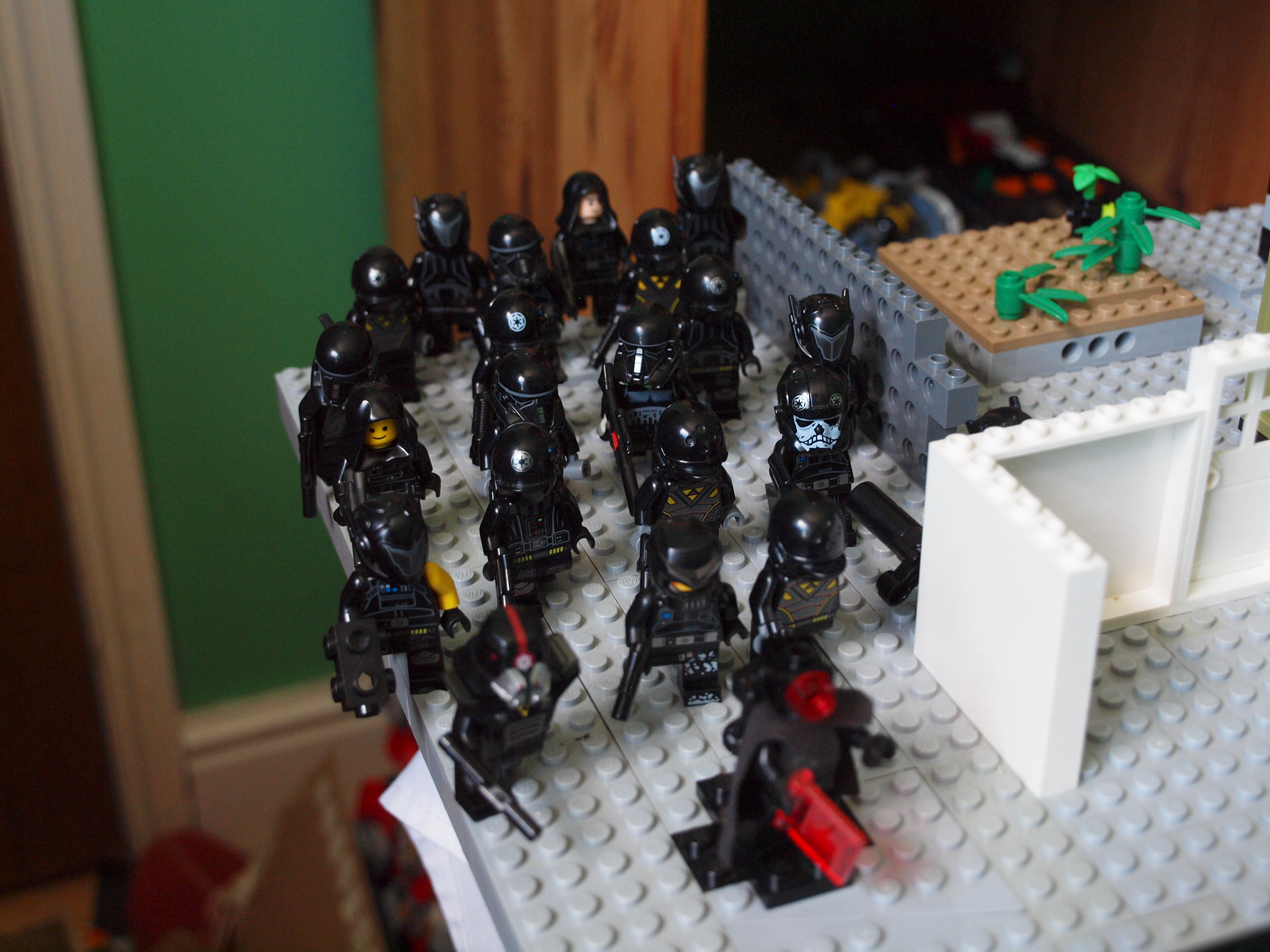 Behind him, several odd blacktron troops suddenly rush into the battlefield.

Troop: We're here sir! What's the plan?
BT-22: We must kill any enemies and survive.
Troop: Where are we?
BT-22: Good question, but I do not have all the data needed to form an answer


... with a battle. Coming either today or tomorrow, depending on how lazy I am
Anno Collection
Top

Bleak Company! COMING SOON TO A PLANET NEAR YOU!!

Most of my Soaps and Armory posts will be localized to this list
Anno Collection
So go on and give it a look!
Top
Post Reply
9 posts • Page 1 of 1