The Lietuvan Aerospace Corporation (LAC) is one of two dominant powerhouses in the eastern regions of the Azure Galaxy. The corporation controls a vast amount of mining colonies serving as its main source of economic income. In order to protect its venture, a large military force has been set up to protect its colonies and seize new ones. 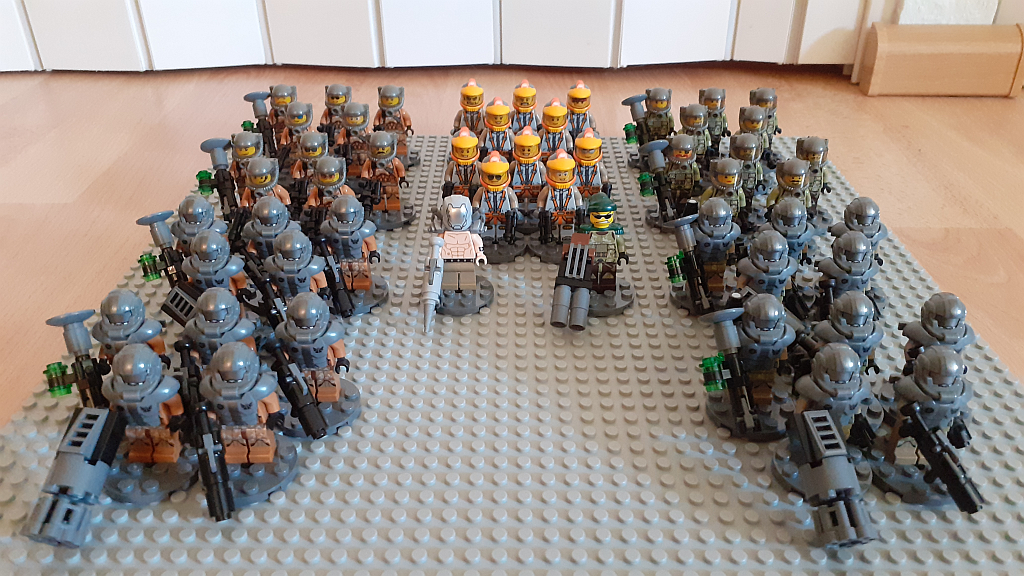 The military arm of the LAC is usually tasked with defending its colony worlds and seizing new ones. Their mainstay infantry forces consist of two types: light infantry Troopers and heavy infantry Marines. Specialised troops such as Jumpjet Troopers are also frequently deployed. 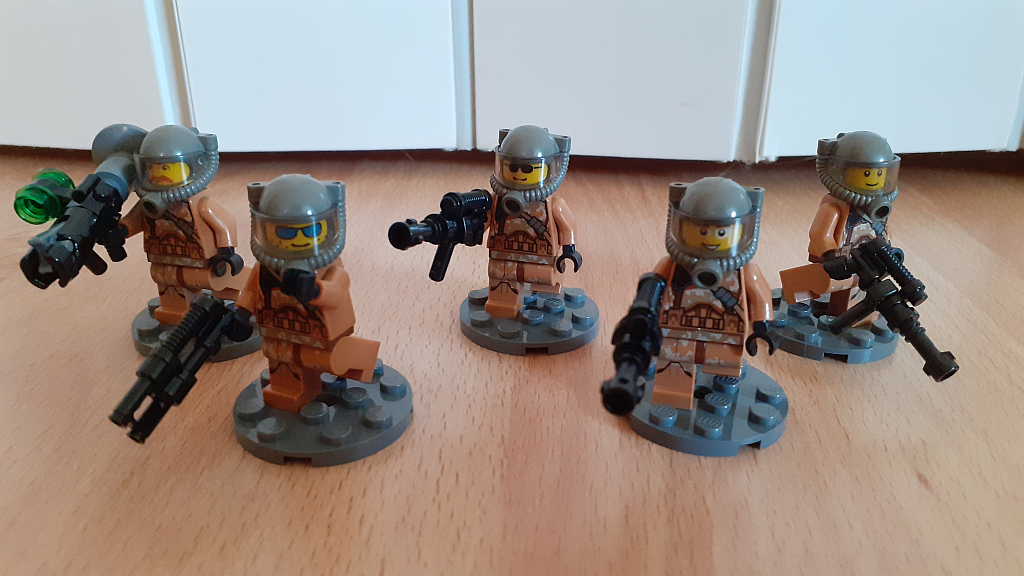 Troopers are tasked with guarding interior installations or scouting the area. Squads of 5 are usually being equipped with 3 assault rifles, one shotgun for the squad leader and one rocket launcher. 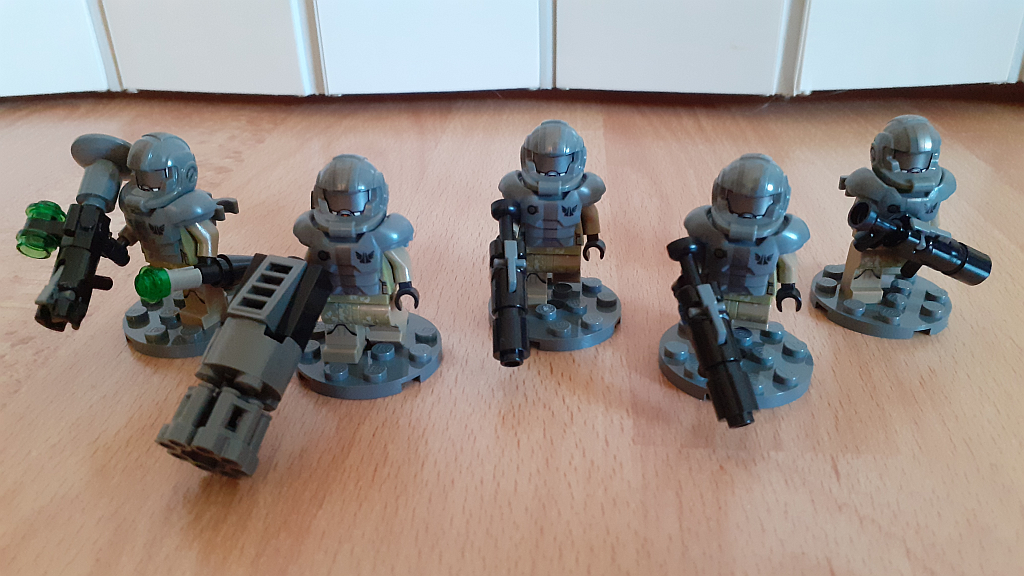 Marines are the poster boys of the LAC armed forces, sporting their trademark armour and carrying bigger guns, such as heavy assault rifles and chainguns. Of course, the rocket launcher remains to be a prominent weapon among LAC marines, as well. 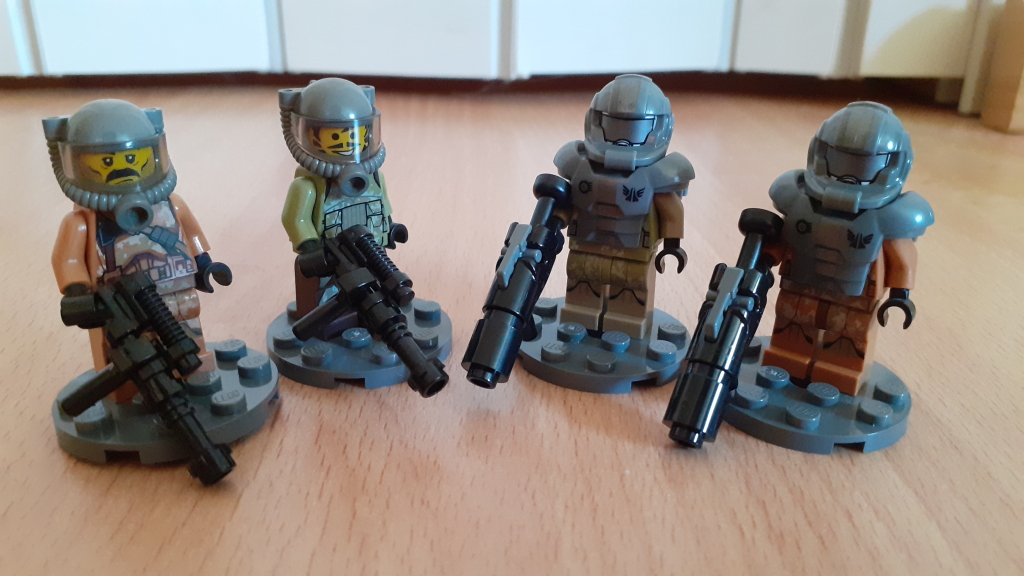 The armour colour usually varies depending on the colony world the infantry contingent hails from. Green camo patterns are usually associated with the jungle world of Plutonia, whereas the nougat Ares pattern is being used for regiments originating from Lietuvan core worlds. 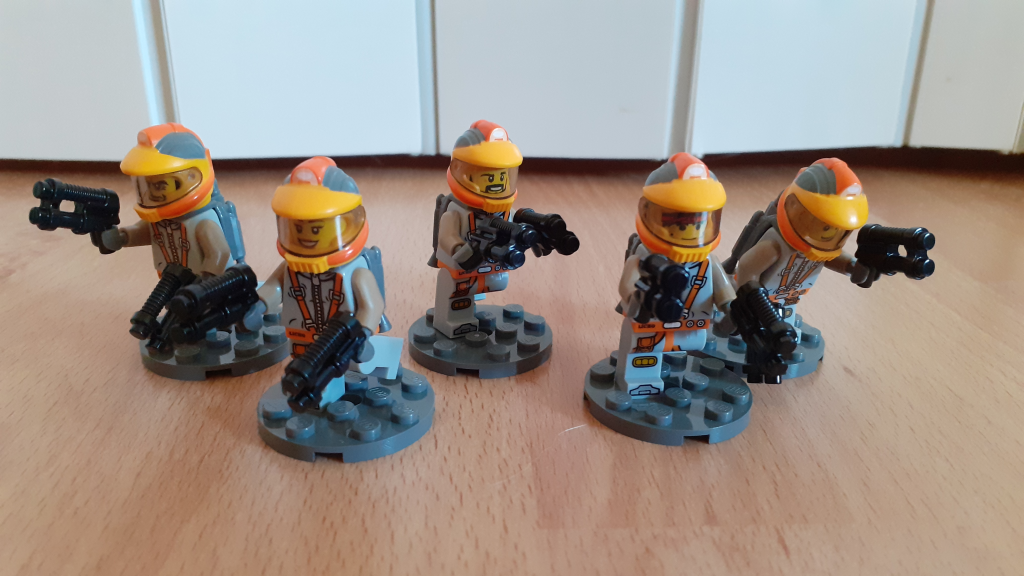 What Jumpjet Troopers may lack in armour, they surely make up for it with mobility. Likewise, their dual energy pistols may appear comparably weak individually but since these soldiers usually operate in squads of five or more, they can rain down plasma fire from above in no time. 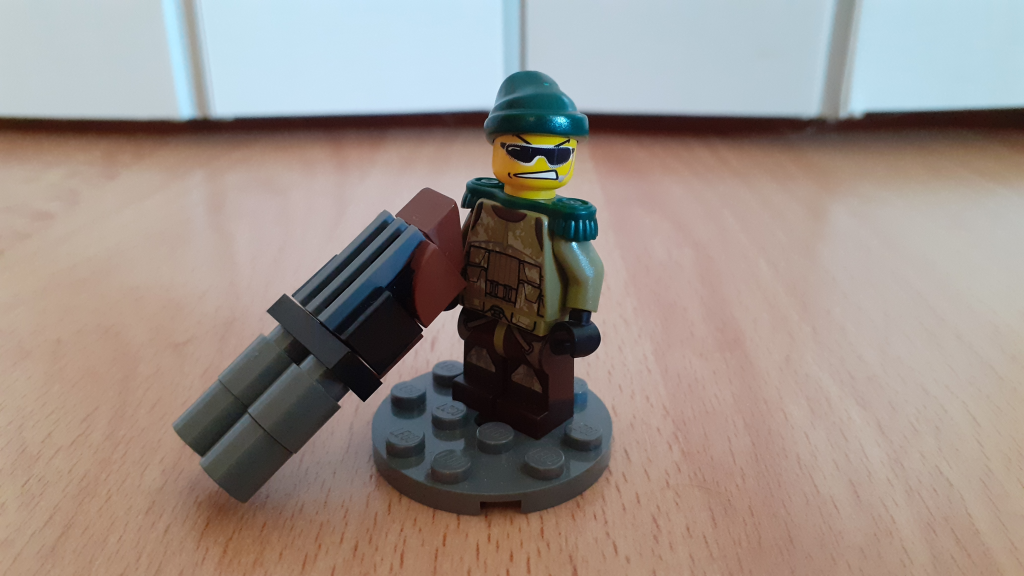 Sergeant Leonas "Leo" Žemaitis (long time no see!) is the perfect embodiment of the average LAC trooper: he hates his job, he hates his life and he'll be stuck with both for a good while until his massive debt has been worked off. In combat he wields a massive twin-barrelled shotgun putting even standard marine weaponry to shame in terms of size and firepower. He mastered this weapon to such a degree, at which he can even use its recoil to purposely launch himself into the air. 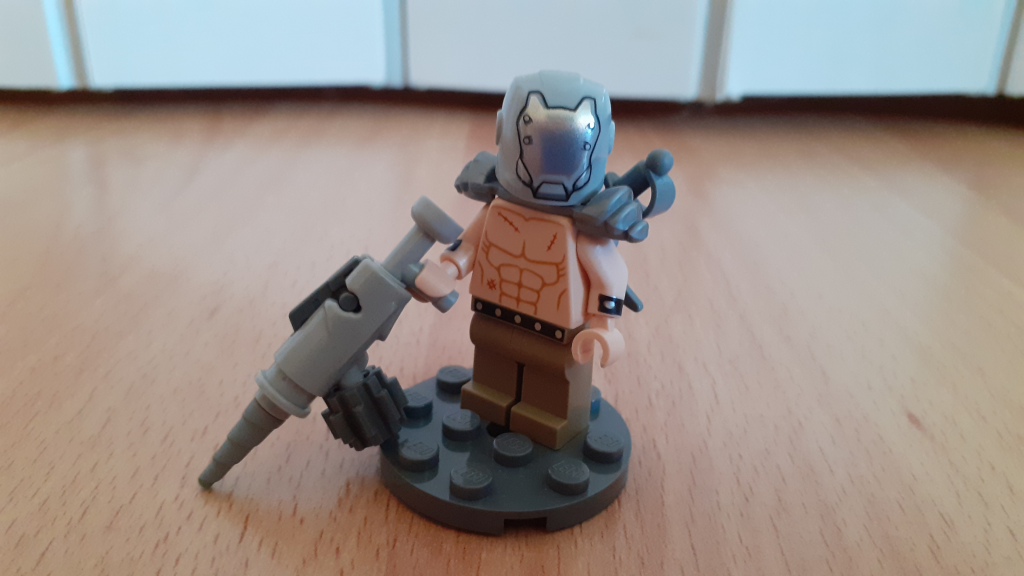 Nothing is known about his origins, aside that Visage has been trained and heavily augmented in the labs of the ominous Center for Biotechnology (CBT). Thanks to his high-tech visor plate, no adversary can escape his sight as said apparatus allows him to see through solid matter. His weapon of choice is a nailgun that fires 9" nails at its target, even pinning them down onto walls. 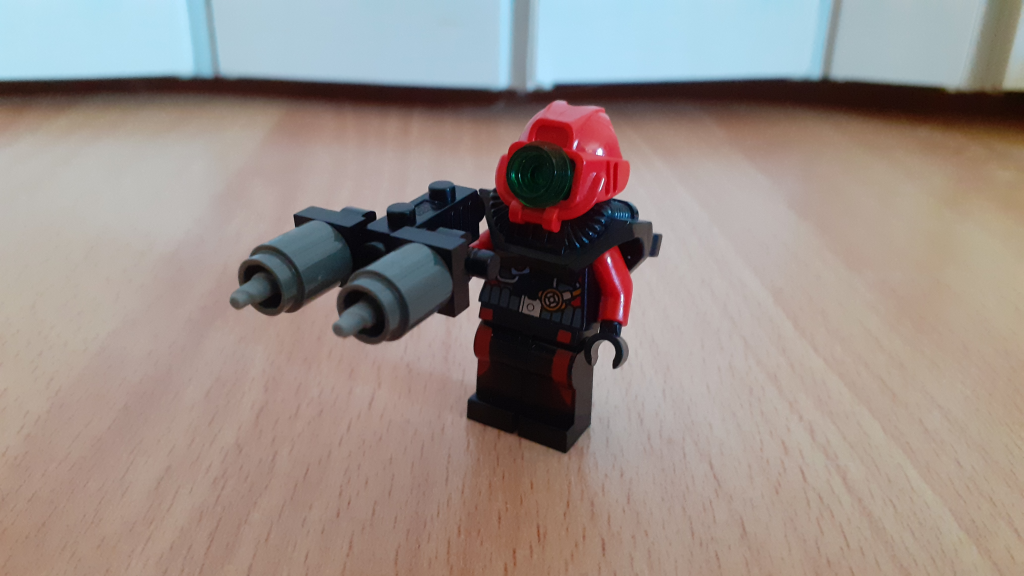 Rumor has it that the CBT is employing heavily-armoured Agents for their very own clandestine purposes which are unknown even to the LAC board of directors. They usually field a less elegant but equally deadly version of the nailgun, that can also be loaded with different types of ammo (e.g. lava nails).

Re: The Lietuvan Aerospace Corporation

Did you mean sector or is this a hint at things to come?

Re: The Lietuvan Aerospace Corporation

The Azure Galaxy is basically my new realm that emerged right after the old sector was swallowed up in the final battle of the Purple Sector.