The Trattorian bomber continued to trudge onwards despite losing much of its escort passing through the Pegasus cloud cities. The majority of the pwny resistance had been put down- Canterlot was less than twenty kilometers from them now.

One of the pilots suddenly notices moving contacts closing on the escort group.

“I thought we killed most of the flying pwnies a while ago.” he murmured.

The pilot immediately comes to regret his words as he sees the team of pwnies and stormclouds approaching the escort group.

Princess Killestia: Surrender and perhaps we will spare you and your empire
Pilot: Shut off communications and continue on course.

The pwnies move on their wings or hoverboards towards the shuttle.

Princess Killestia, on the other hand, decides to use her own dice for a much more sinister purpose.

However, intentions don’t necessarily translate to actions. Killestia’s attempt at crashing one of the escort fighters into another fails.

The pilots are mildly annoyed at having to deal with pwnies and so break formation to engage the hostiles.

One pilot feels lucky and launches three missiles at the pwnies.

The other fighter jet launches another missile at Killestia, who decided to redshirt this time.

The third fighter jet also tries to launch a missile, but instead crit-fails and detonates it on the wing. The explosion takes out an engine.

It then proceeds to take control of the fighter.

Killestia meanwhile calls upon her supernatural telekinetic abilities to launch some of the shuttle’s missiles.

The missiles hit an escort fighter and destroy an engine. Things are not looking good for the Trattorians.

The stormclouds strike the shuttle with lightning and manage to inflict a point of size damage. The kamikaze pwny gets dangerously close to the shuttle.

Despite the damage they are taking, the Trattorians keep pushing on and hope to lose the pwnies through speed.

Suddenly, the bay door opens slightly and a man crawls out.

General Axelrod: I ain’t like the rest of them Trattorian bitches. Got a B+ on my final Calculus test but an A+ on badassery. You think you can kill me, then I’ll stick your horns in buttholes until you can taste them in your mouths again!

Two jetpack troopers climb out while Axelrod begins running at Killestia with his OTC.

He then slashes at the princess with it, shaving off her mane and a hitpoint.

One of the jetpack troopers tries to take out the redneck pwny on the cockpit of the shuttle but fails.

Killestia is enraged at the loss of her rainbow hair and summons the gods themselves to punish General Axelrod.

A small pile of sun plops down to the shuttle wing and incinerates the General’s legs. He’s still alive though. The piece of sun also begins to put stress on the engine.

The aircraft continue onwards in the hopes of shaking off the pwnies, to no avail. The damaged fighter jets begin falling behind the shuttle.

General Axelrod struggles to overcome his trauma, and tries to roll over, slicing off a wing, a foot, and a health point. Killestia howls in pain as she attempts to regain her balance.

After bouncing up and down on it, Appletack breaks through the window, exposing the pilot within.

While Appletack used up her actions this turn, she plans on mauling and then replacing the pilot.

Killestia uses her remaining good front leg to kick the shuttle engine and buffs the attack with her supernatural dice. She then takes out an engine, forcing both shuttle pilots to maneuver the other thruster to compensate.

A kamikaze pwny sick of her life crashes into an escort jet, and knocks off a few size points with the help of the stormclouds.

The shuttle begins to close in on Canterlot, its escorts now left behind.

“We’re within two kilometers of Canterlot. Arm and begin pushing out megabomb one!”

The soldiers inside open the bomb bay door and complying with the order.

General Axelrod is determined to stop Killestia and so fires off his pistol.

It’s too much for the delicate princess- at last her head rolls to the grown, soaked in a pool of her own blood.

The jetpack troopers gang up on the last remaining pwny on the shuttle.

Appletack bites the dust as the pilot gets splattered with guts and horse fluids.

“Dammit, I hope I get paid double for this.”

The pilots can see Canterlot almost directly below them.

The soldiers finally push out the two megabombs onto the pwny capital below. Best remake of avatar I've ever seen.
This sig is too fucking large: show anyway

Awesome, I didn't think I could like a battle report involving pwnies this much. General Axelrod is an instant favourite, I can tell the loss of his legs isn't going to put him out of the military.

edit: forgot to mention how much those pwnies freak me out.
Fantasy battles
Top

Kill the Peach, Burn the Heretic, Purge the Nega!

Hmm, where have I seen this tactic before?
The Disc Wars
Top 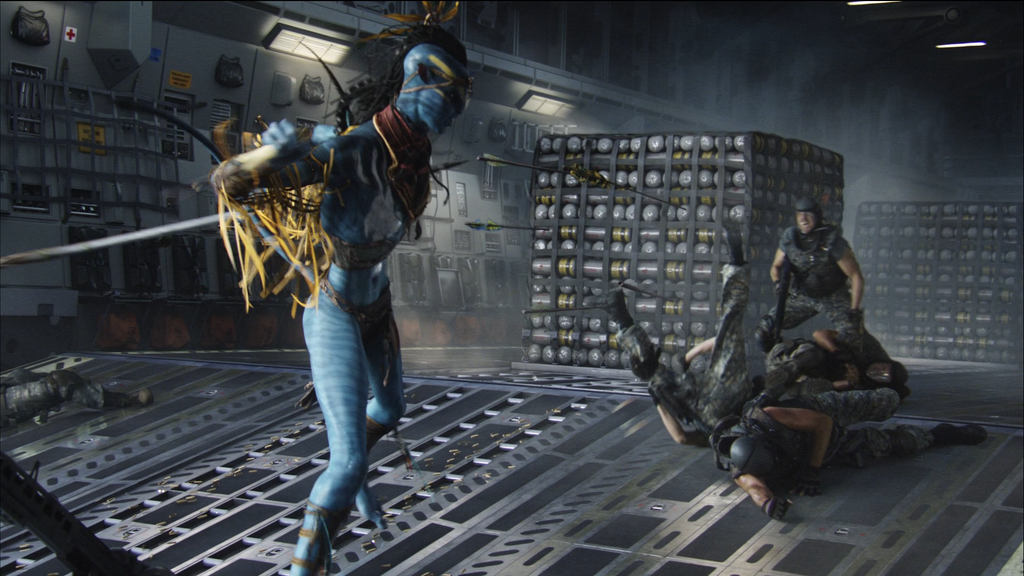 At least it worked this time.

EDIT: If the bomb bay was bigger I totally would want to see the pwnies start fighting in there.

Are you saying this battle is just a repeat of Pandora nuking?

stubby wrote:Are you saying this battle is just a repeat of Pandora nuking?

Freaking awesome. I demand more pwny carnage. Axelrod should get a pair of those metallic grey peg-legs.
My Armies: Knights of Aldasveign, Arcadian Federation, Calvarian Empire
My art thread
Top

HELL yes. General Axlerod was a badass, and that new Trattorian fighter (the one that started out front) looks amazing.


stubby wrote:Are you saying this battle is just a repeat of Pandora nuking?

I bet that fedonuker and President Austin were behind the whole plan.
[21:30:33] Scritch: you can put it in theblackdog

The way you played the penises does not seem like quite the way that the penises should be played.

(IMO penis armies should have like three maximum penises per battle, and those penises should work in a team, using friendship to break reality in comical ways, rather than just kind of.. having standardized rules and playing like a normal army.)

For example, pinkie die, Apple flak, and rain-boom dash are all riding in a hot air-balloon to intercept the tratorian forces with the magic of friendship. Rainboom dash conceals the hot air balloon in the cover of a cloud until just before becoming visible to the tratorians. Pinkie then uses her party cannon to fire apple flak into the main tratorian ship amidst a blinding sea of confetti.

Apple flak then uses her apple-bucking skills to kick open the cock-pit, allowing pinky to enter the ship; begin the "PARTY!!" sequence. All minifigs in the ship must roll to resist the urge to party with pinkie. While the party is going on, rainboom dash flies around the ship several times, causing it to spin around in place and stop advancing. After this, the tratorians who are converted to friendship and those who are not fight among each-other. (think zombies or mind-control or super-contagious diseases here)

the penises would never kill the minifigs directly, they would just convert as many of your own team to their side as possible. The only way to stop them from converting your figs is to kill them from a distance or with traps. And after they are dead, and minifigs who have been converted into bronises will still fight for them anyway until they die or all of their enemies die.

Hopefully that description will be helpful to anyone else planning on doing a battle report like this.
Top

@Piltogg: One reason the Trattorians are like basically the leaders of the APA is because Trattorians are physically incapable of love, friendship, and having fun in the normal sense of the word. It's like telling a blind non-psychic minifig to see an object. Pwny love/friendship/party magic is therefore completely ineffective on Trattorians and so they must resort to other tactics and forms of non-emotional magic, which Trattorians are admittedly weak against.

allow me to introduce "cranky doodle"