It felt like cheating to upload this in the middle of the contest, but I've updated Hetta with some new equipment to really showcase the one-woman army theme she's got going on 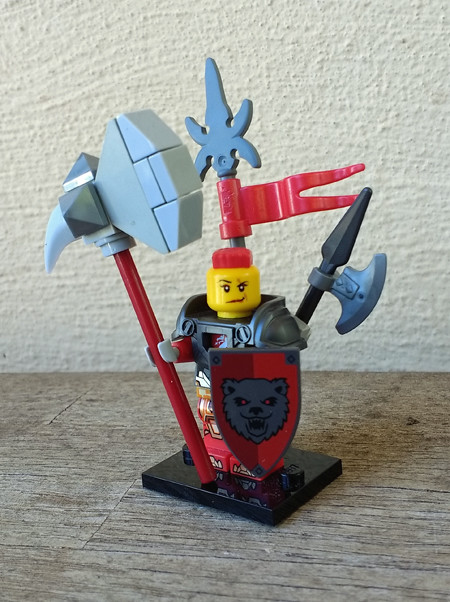 Heavy Metal Hetta is just big and brash and badass all over your shit all the time. She owns a mercenary company known as the Heavy Metal Harriers; currently she is the only member. No one else is tough enough. She just completes the contracts all by herself.
Top 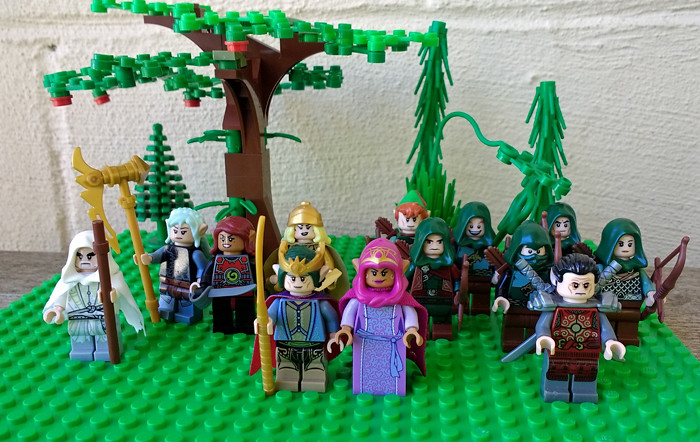 Hailing from the massive and mysterious Balewood Forest to the south of Prosperia, the kingdom of the Balewood elves maintains an uneasy formal alliance with King Prosperous, though the two kingdoms rarely interact except to do battle against the Hot & Spicy Legion. Balewood is the human name for the forest, given because of adventurers' tendencies to get lost within and never return. The elves have a different and entirely unpronounceable name for themselves and their kingdom. 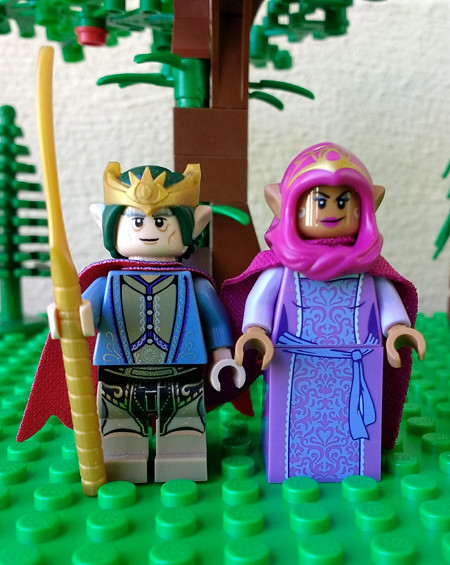 The reclusive rulers of Balewood Forest, Jorwë and Valanyë are ancient monarchs have ruled since King Prosperous' grandfather's grandfather's grandfather was alive, and probably even before that. It is said, however, that Jorwë is finally starting to show his age, though few outside the royal court have seen him in many years. 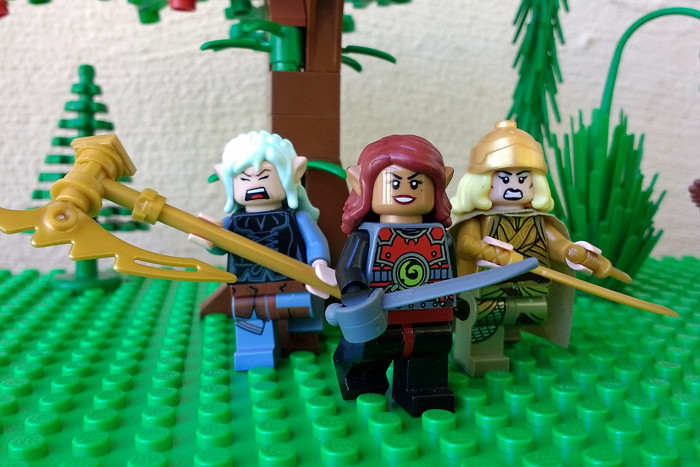 The king and queen bore three daughters, all yet unwed, who protect the borders of the forest. Meliora, the youngest, is a berserker, one of the most dangerous of all elf warriors. Azulea has a tendency to sneak out of the forest and go on adventures without her family's permission. Lyanna is the eldest, crown princess of the realm, and one of the deadliest fighters in all of Balewood. 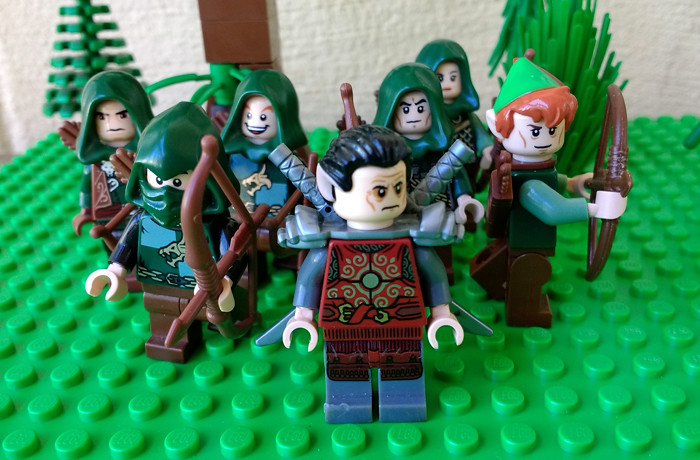 Radoch is a brilliant tactician and the textbook definition of a crotchety old grump. He is somehow related to King Jorwë, but they're both so old that no one really remembers how anymore. His elf archers are swift as the wind and their arrows bite like a serpent's sting. 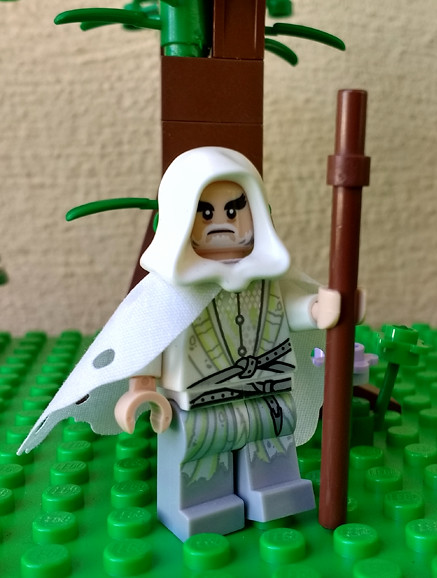 Somewhere in the depths of the Balewood lives the ancient hermit Camat. No one, save perhaps King Jorwë, knows his dwelling place, and he emerges rarely more than once in a hundred years, usually to deliver some dire prophecy or otherwise cause trouble.
Top

Minifig design is pretty on point, especially love the queen.

sahasrahla wrote:I've updated Hetta with some new equipment to really showcase the one-woman army theme she's got going on

Loving Hetta’s new weapons, and the elves are looking fab too!

Loving the elves! I wish I could find a better way to build an elven faction but they are not cheap for sure! 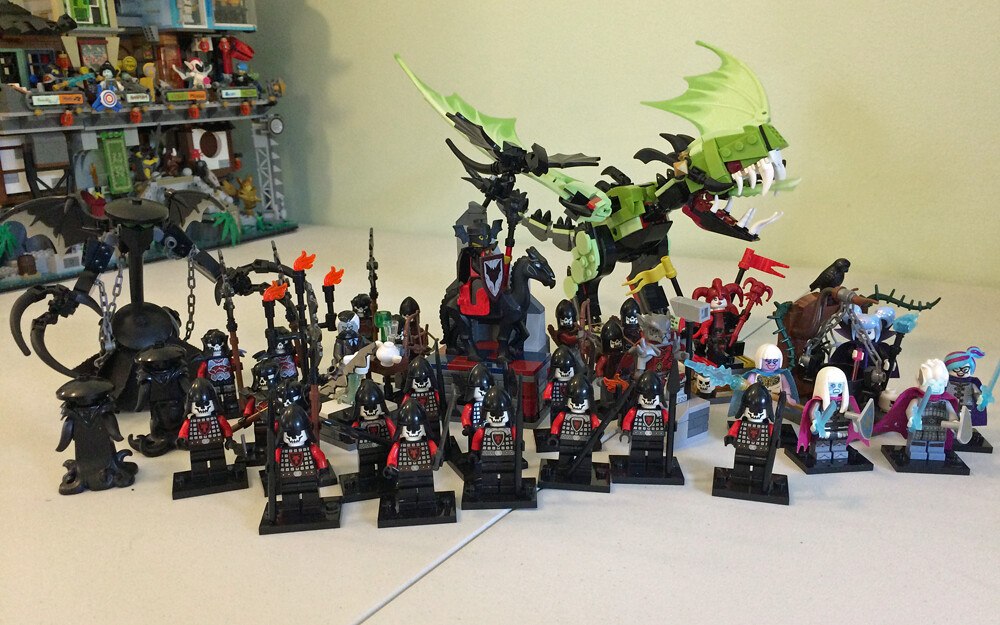 Far to the northeast, hidden among forbidding mountains lies the tiny barony of Batsylvania. Here in his Classically Evil Mountain Castle™ Basil the Batlord rules with a yellow plastic fist. Of course Classic Evil Castles™ are known primarily for their tendency to attract Classically Heroic Knights™ in search of Sweet Loot and/or Damsels in Distress. Before long poor Basil was forced to raise a Classically Spooky Skeleton Army™ just to fend off the constant attacks on his castle. Also he was contractually obligated to hire a dragon to spend at least 25 hours per week to Loom Threateningly Atop Castle Spires and/or Roar Loudly And Eat A Peasant's Flock of Sheep/Pigs/Small Children. 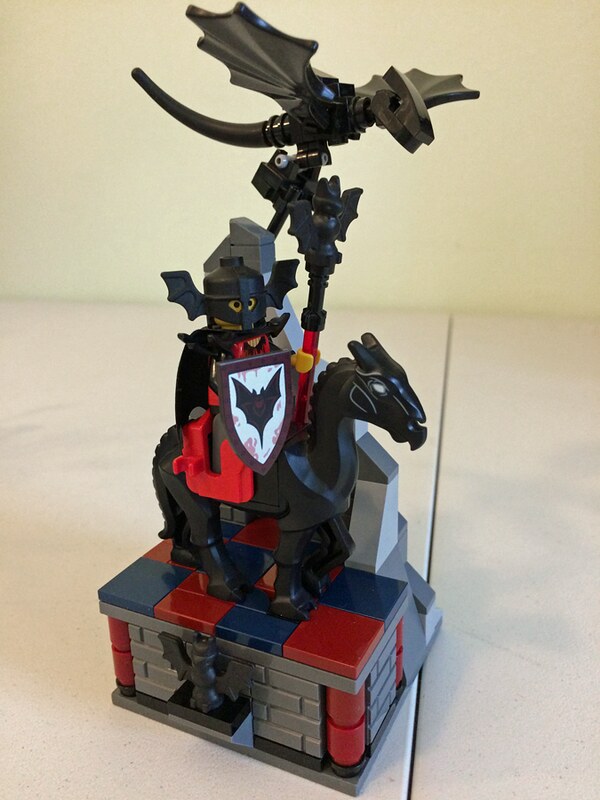 Basil the Batlord is my all-time favorite canon Lego minifig, so I finally gave him his own faction. "Spoop" is a word in Batsylvanian that means "Frightening" or "Very Scary, Wow". "Bat" is a word in Batsylvanian that means "Crochet Enthusiast". Basil has hobbies! He's just not allowed to talk about them around Classically Heroic Knights™ for legal reasons. He is always accompanied by his pet miniature bat-dragon, Skittles. 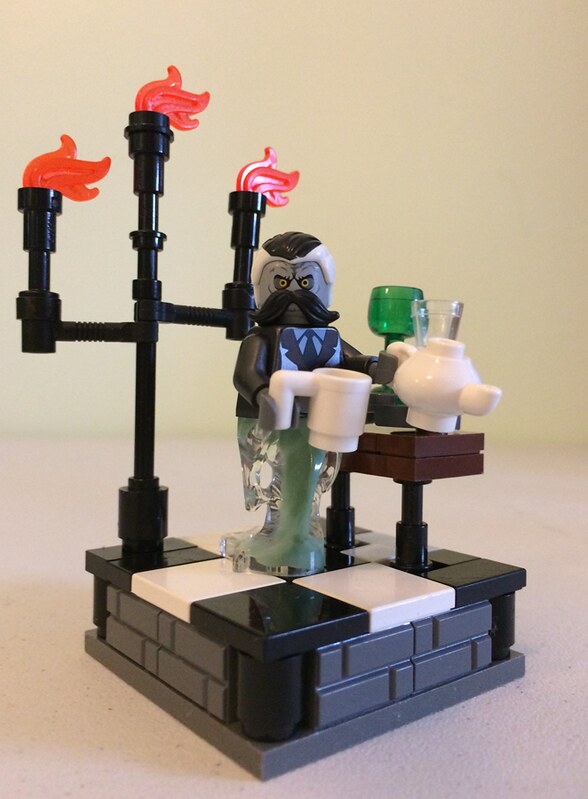 The Butler can almost always be found pursuing his favorite pastimes of Hovering Silently in the Background or Glaring Disapprovingly. Side note, I'm giving named units different sized baseplates relative to their Power Level, this guy's on a 6x6 so he seems pretty tough...?? 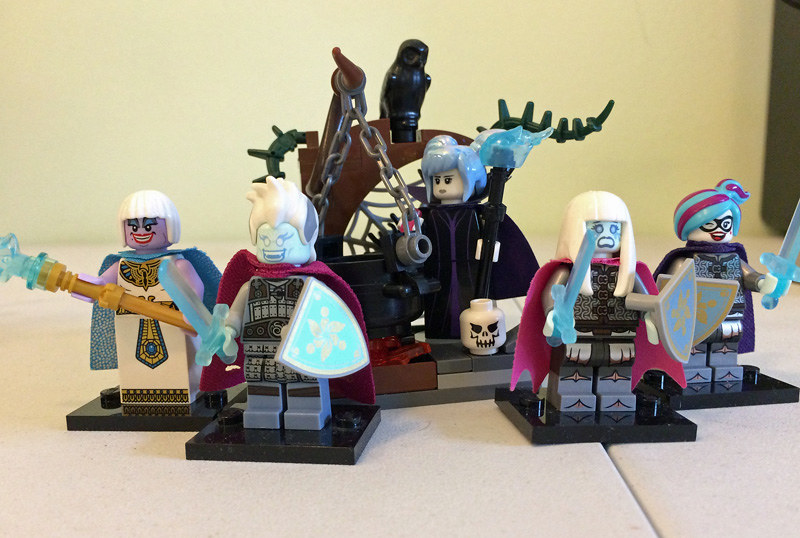 The Bubblegum Banshees live in Basil's front yard. They have a band, yeah it's pretty cool, no they don't have any shows scheduled. I don't think they've ever played a show. I don't think they know how to play any instruments. I hear they have killer voices though. 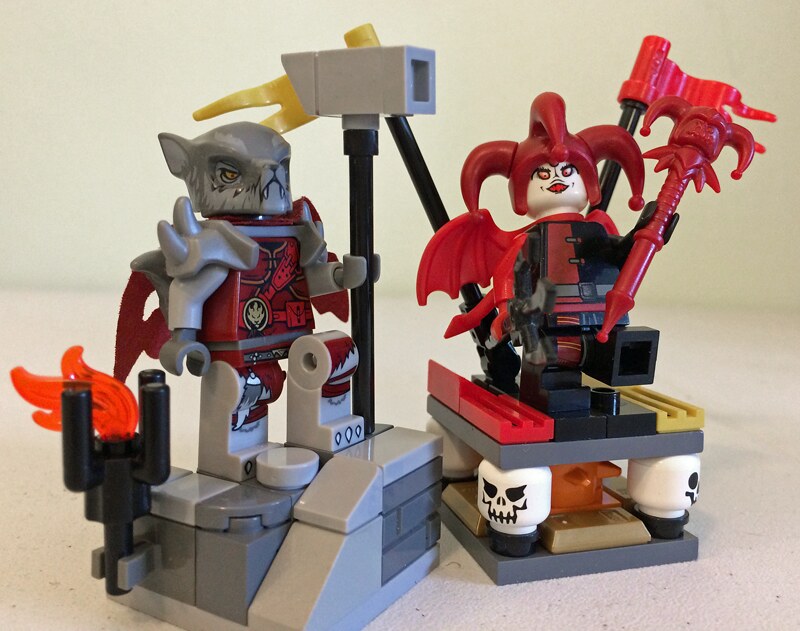 Captain Fluffypuppy leads Basil's skeleton army. "Fluffypuppy" is a word in Batsylvanian that means "I am a terrifying werewolf". Jeffrey the Jester entertains the denizens of Basil's castle with hilarious hijinks like Opening His Maw Wide Enough To Create A Portal Into Hell Whence Spring A Thousand Laughing Demons, and juggling. 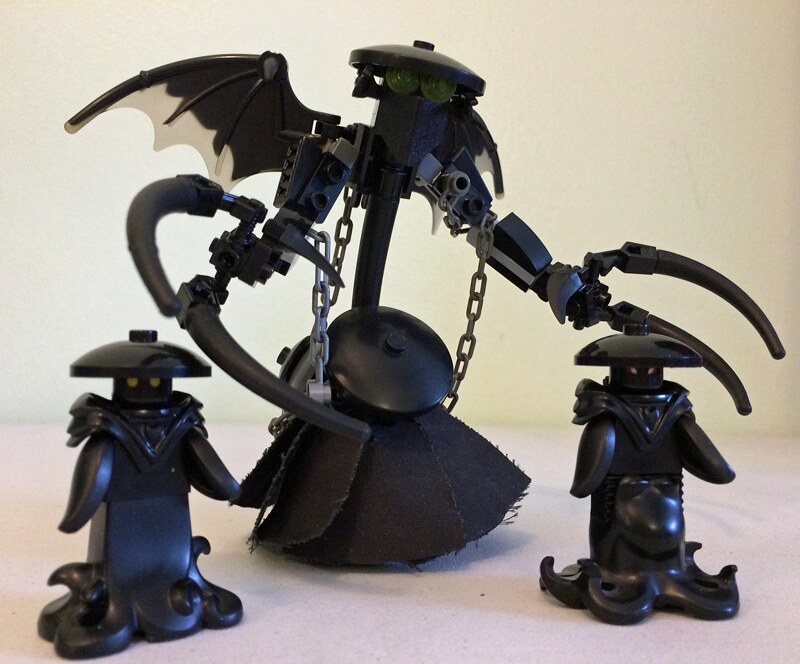 Some Wraiths and an Elder Wraith. They hang out in the basement and write depressing poetry. 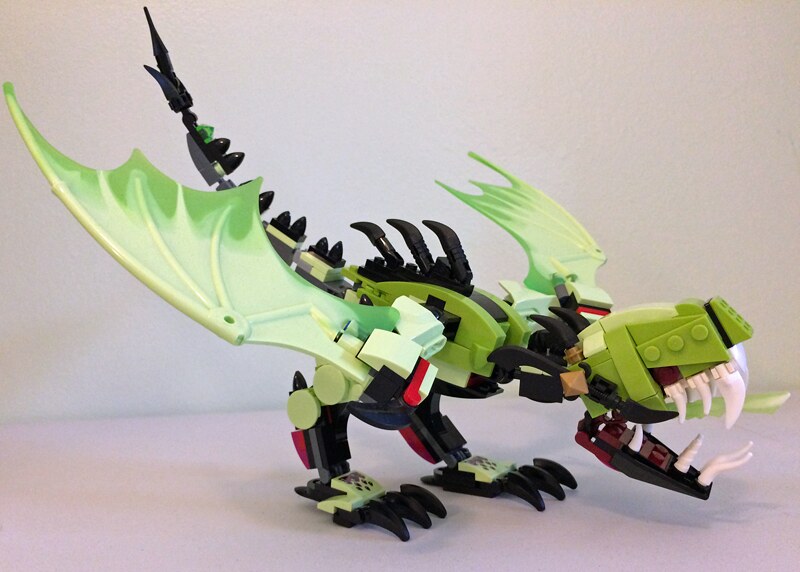 A Phantasmal Dragon, just trying to pay the bills, man. Basil only gives him 25 hours a week at minimum wage, plus the bones of whatever knights he roasts. Not much to build a hoard out of, but he's got some investment opportunities lined up with CreepoCurrency and he's hoping it'll take off big time. Modified from an Elves set, he's still kind of a WIP, need to make him look spoopier when I have the time 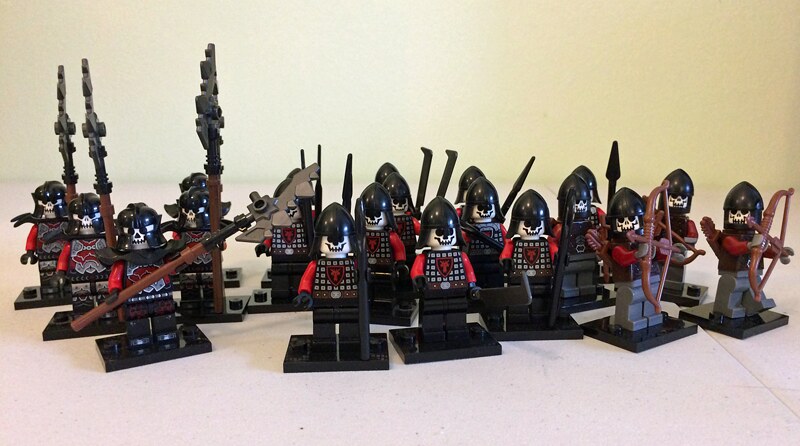 WTF I completely missed this when it first dropped, this is kickass stuff, I especially dig the wraiths and the Bubblegum Banshees.

THE SPACE FUCKERS ARE BACK BABY 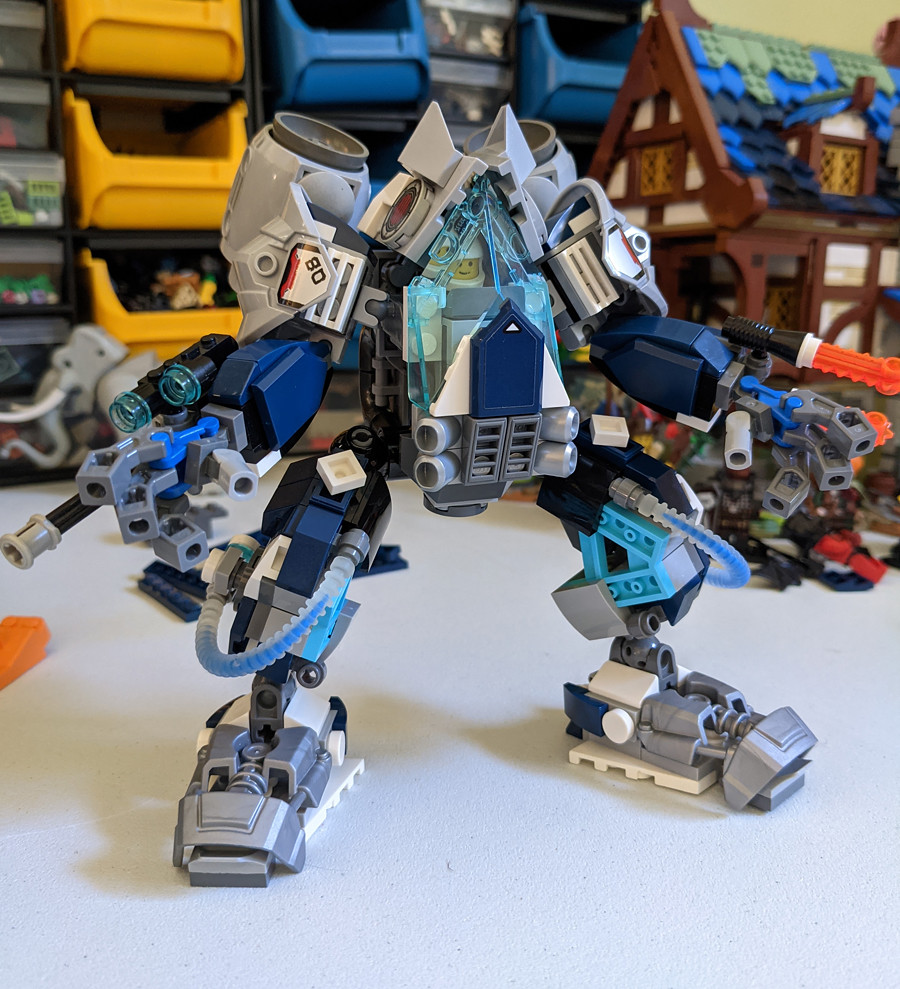 THEY GOT A MECH 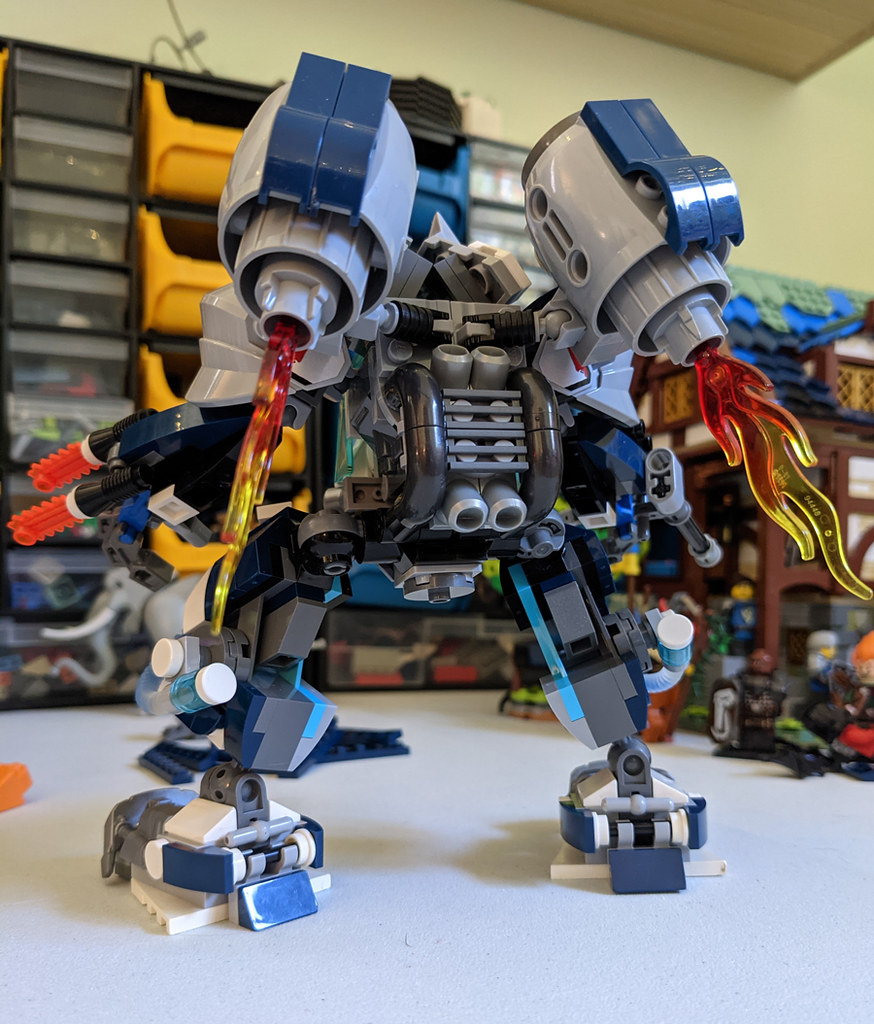 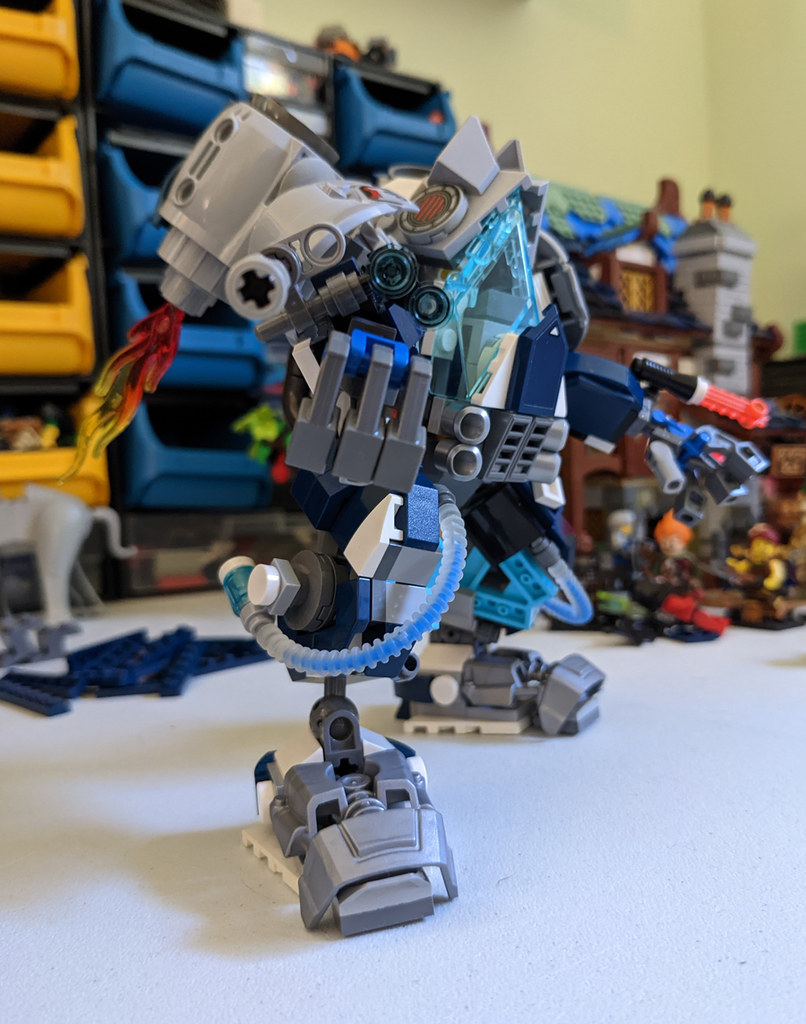 IT'LL FUCK YOU UP BRO