The Immortal Executor Mech is the latest development from DoD's mecha reseach branch, designed to combat similar mecha deployed by other nations as the Immortal War drags on. It has been especially useful when combating larger Brootal contructs, such as the Duf Wagon or Broozer Tank. There have even been reports of larger Brootalz appearing on the battlefield, as tall as the Executor mech itself, if the rumors are true... 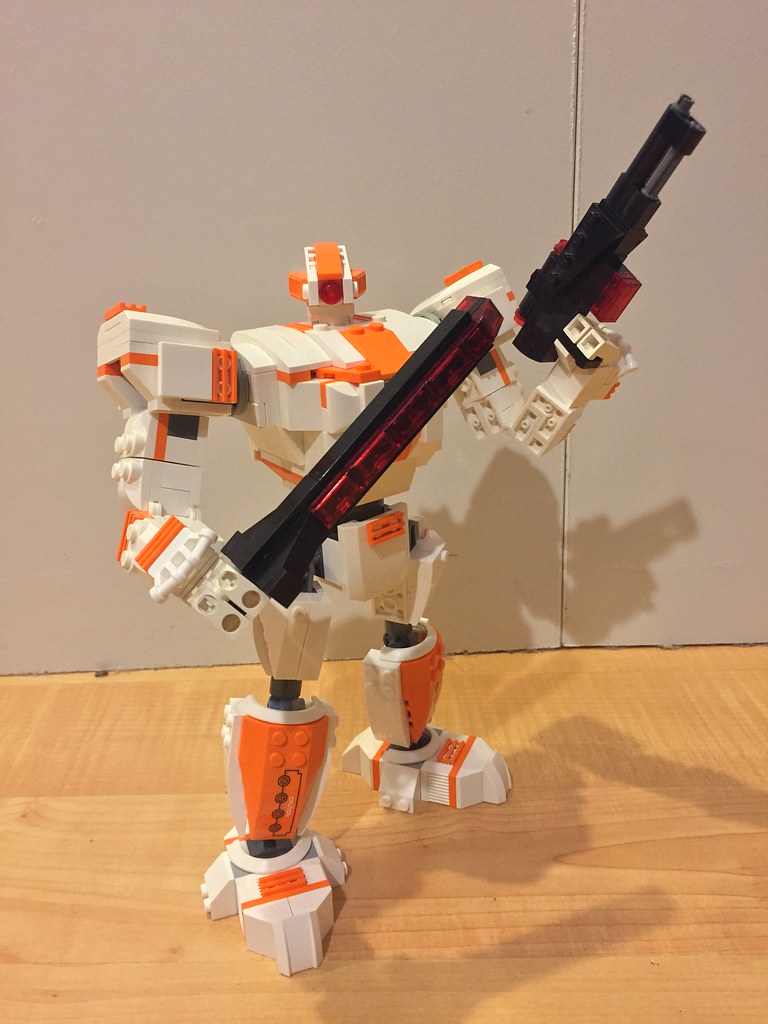 The Executor is armed with a laser cannon and energy sword, allowing it to engage in both ranged and melee combat, as the situation requires. 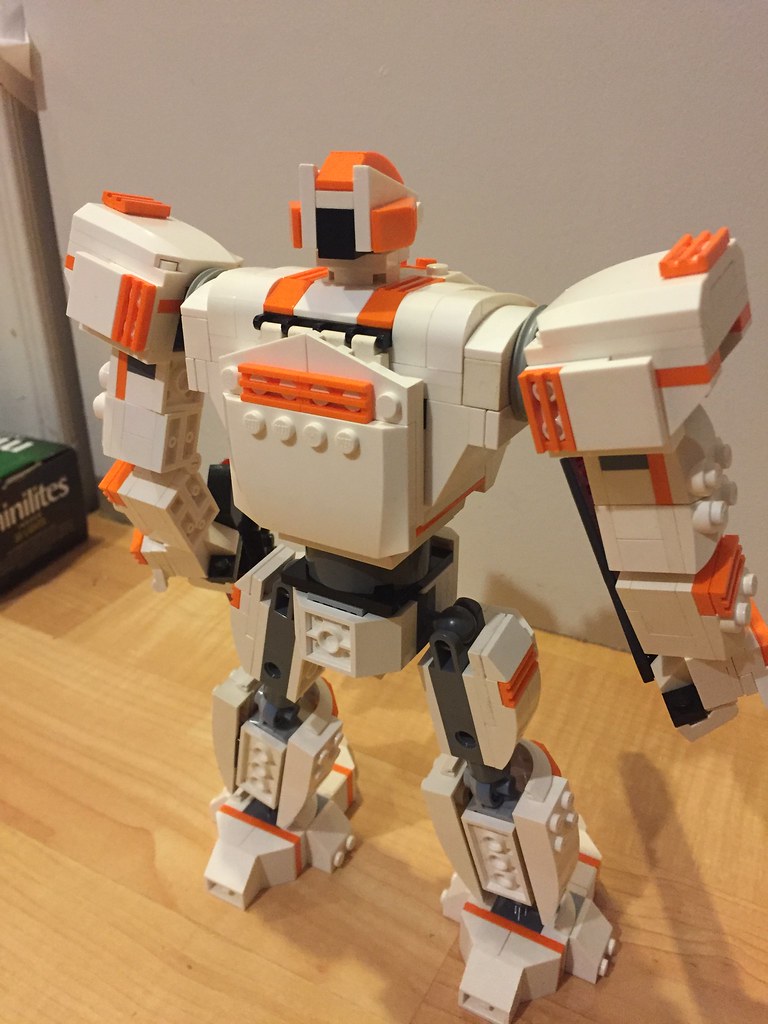 A heavily armored rear hatch allows access to the pilot's compartment. DoD is currently working on developing mobility and weapons platforms that can be mounted to the mech's back, allowing for greater firepower to be deployed on the battlefield. 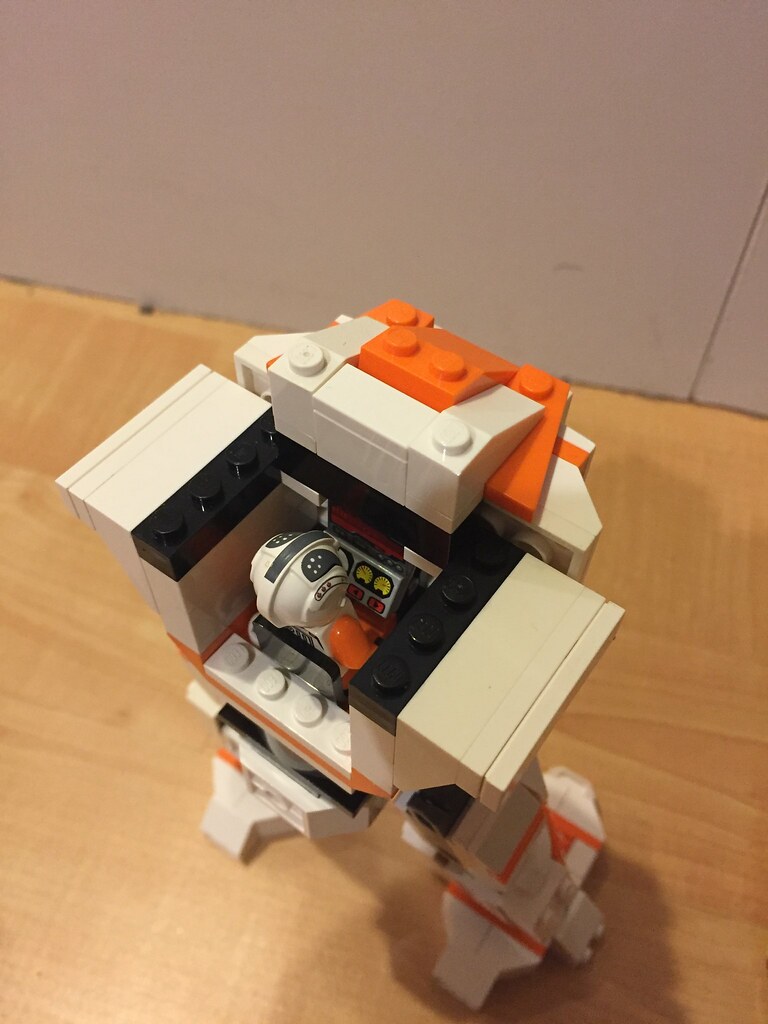 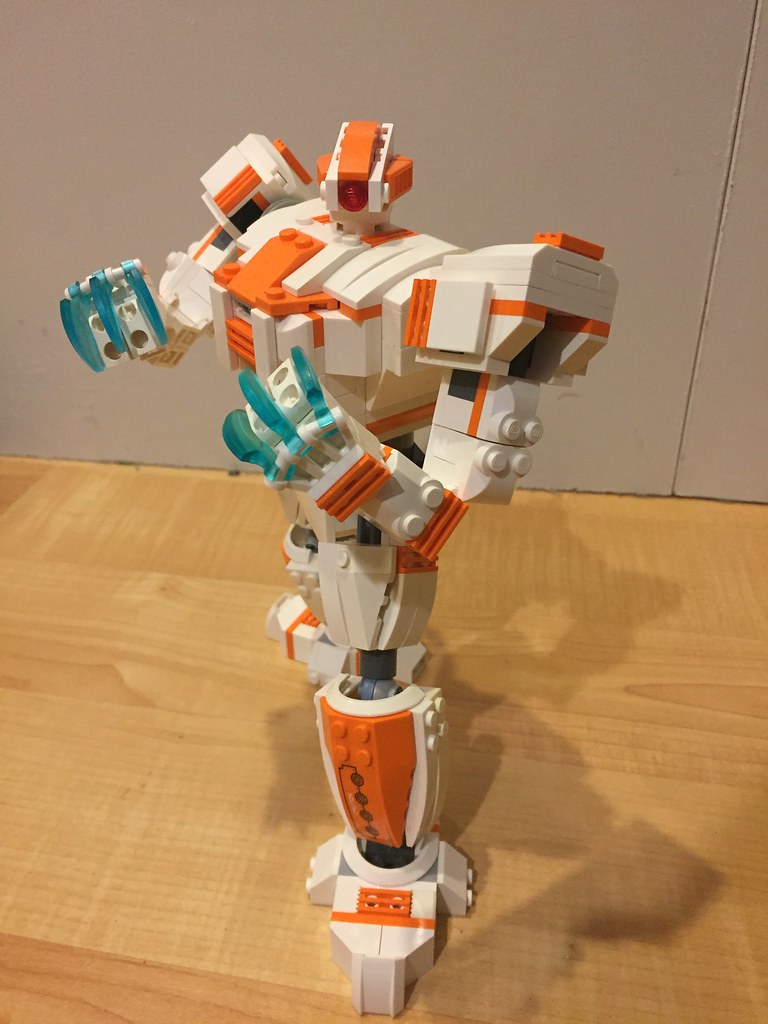 The Executor is also armed with Lightning Claws for the extreme close combat frequently encountered when fighting Brootalz.

Sexy. How well does that thing balance its handheld weaponry with these joints?

I haven't had any problems with the elbow joints, but the shoulder joints are unfortunately not as strong as I was hoping. No problems with this guy's weapons but the gun arm on IronChopz is droopy depending on the pose.

This mech is awesome
Top

Style-8
I really dig the shaping you did with all those slopes on the torso.

Substance-8
The space you built for the pilot is super nifty. Great detailing. Overall my only suggestion is to give the eye a different Immortaly color, such as dark transblue, or transyellow, since the color scheme is similar to Silent_Sigfig's spidertank.

Photography-9.5
Pretty much perfect lighting, and the shadow the mech casts is a nice touch, whether intentional or not.

Boast-8.5
I mean come on, who doesn't want to see a giant mech punching the shit out of something with giant fisticuffs?

Style: 8 - I think the back is a little flat but otherwise a snazzy mech
Substance: 9 - weapon options, working cockpit, nice
Photography: 9 - No complaints
Boast: 4 - This is not as strong as the Brootal
I make apocalypses and apocalypse accessories.

Style: 9 - Mechs are always cool and I'm always a fan of the white and orange creamsicile color scheme

Substance: 8 - Great mech, cool fists, could use a bigger gun