After most of the other allied embassies have been temporarily closed and the delegations sent to their Homeworlds, the M-Throne Ambassador Wilhelm Sternreiser and his entourage have arrived on Ulrion Prime for final negotiations and last changes before the acquisition. After several days of phrasing and altering, the terms and conditions are finally put down in writing. 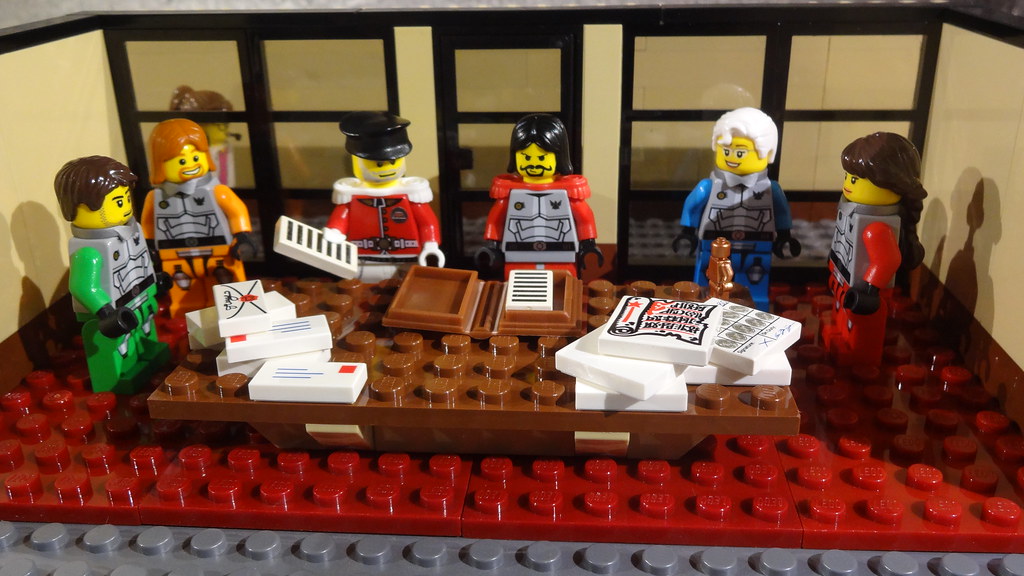 Quinton McKinley, Home Secretary of Ulrion Prime:"Phew, that was a lot of paperwork indeed..."
Wilhelm Sternreiser, Ambassador of the M-Throne Empire:"Quite true, but it was worth the effort, believe me." 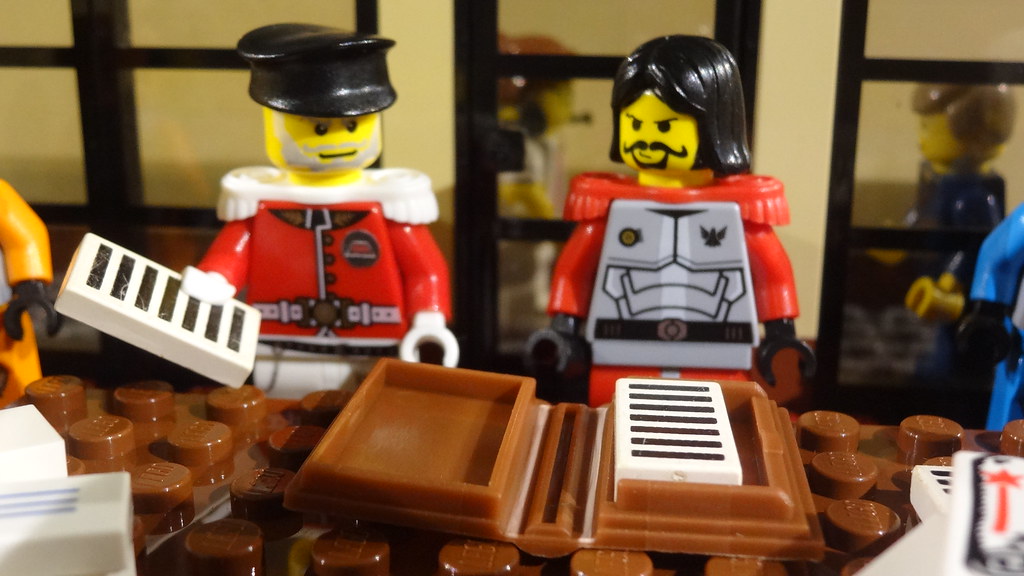 "...so I guess it`s time to set our signatures under it?"
"Not just yet. I am authorized to lead the negotiations, and I will have full rights to execute the will of the Emperor once the treaty is signed, but I am not granted the power to sign it myself." 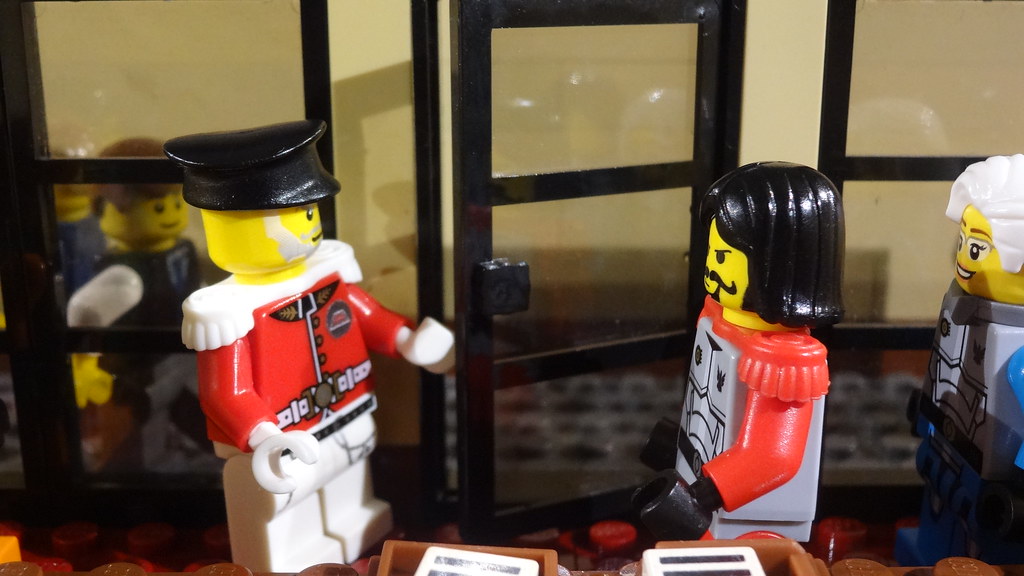 "The one who has the privilege to do this has just entered the system and will land soon at Dock 13. Follow me, Mr. Secretary." 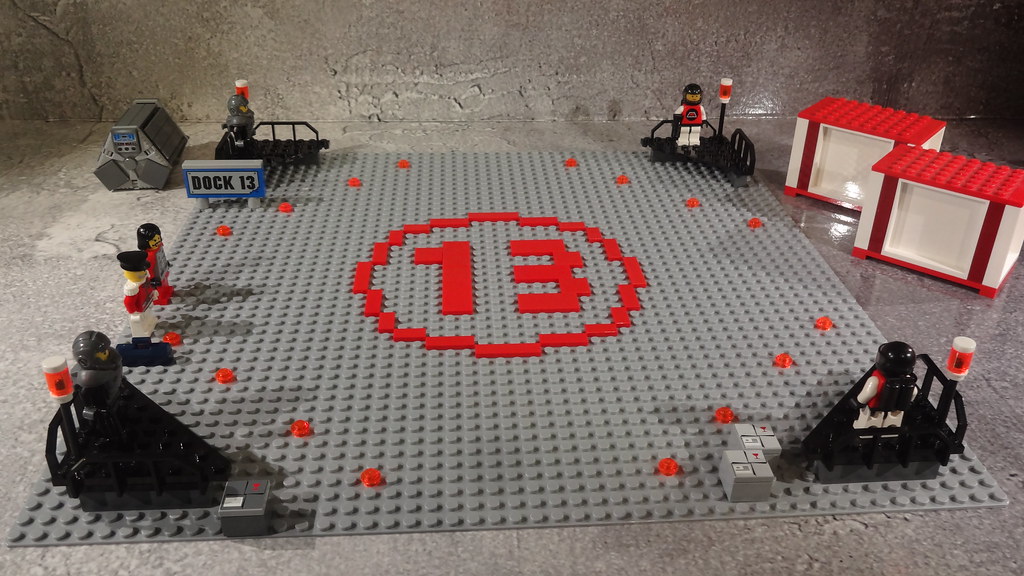 "The paramountcy of this event made the Emperor call for one of his highest representatives, who is familiar with this kind of affairs. He came directly from the Nehellenium Galaxy via our newest Warp Gate." 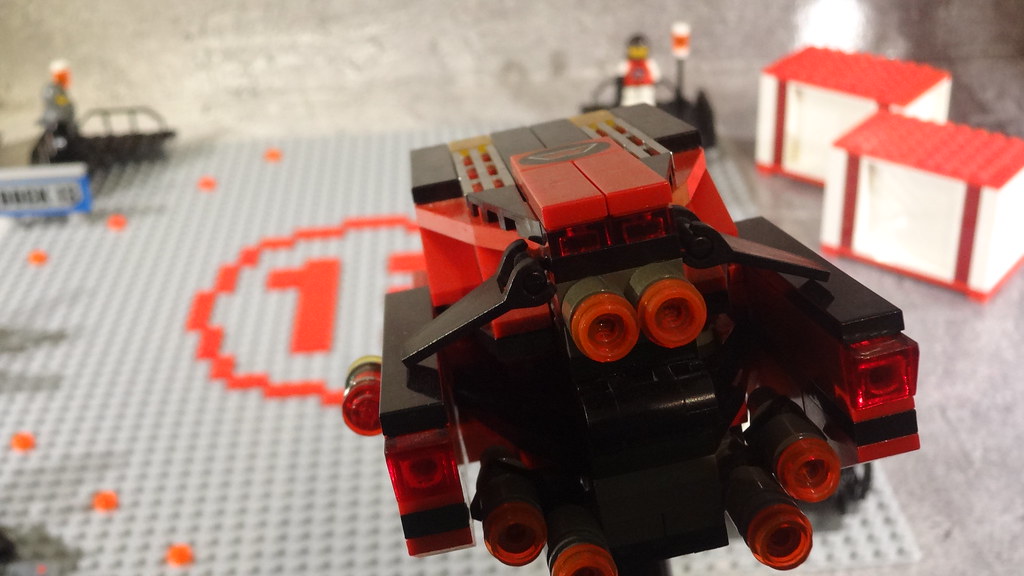 A ship swooshes in quickly. It`s a sleek and streamlined red and black Limousine, decorated with M-Throne emblems. 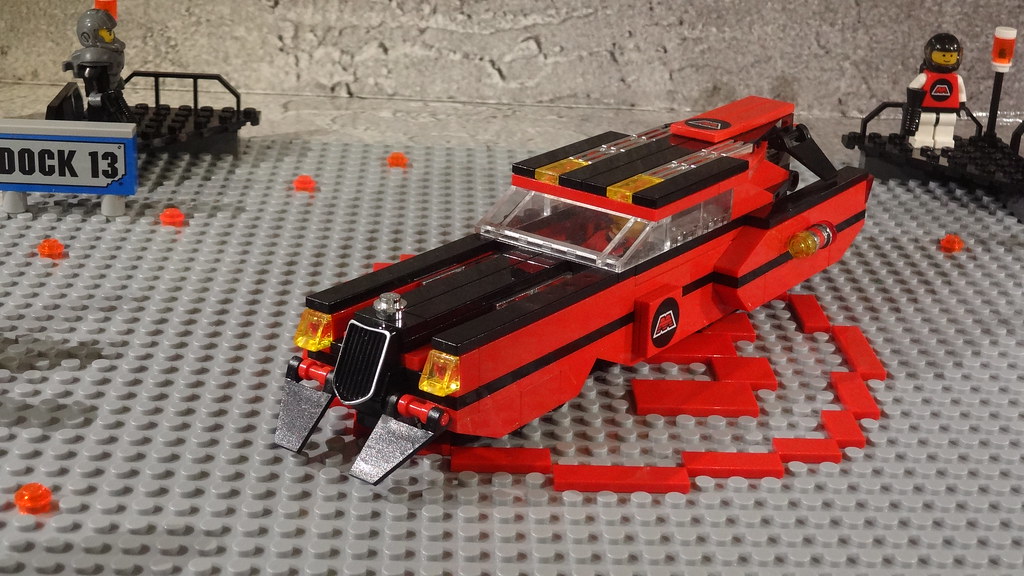 In a stylish turn it lands smoothly on the landing pad. The sounds of the engines slowly fade.
The canopy opens, and a noble figure sets foot to the ground. 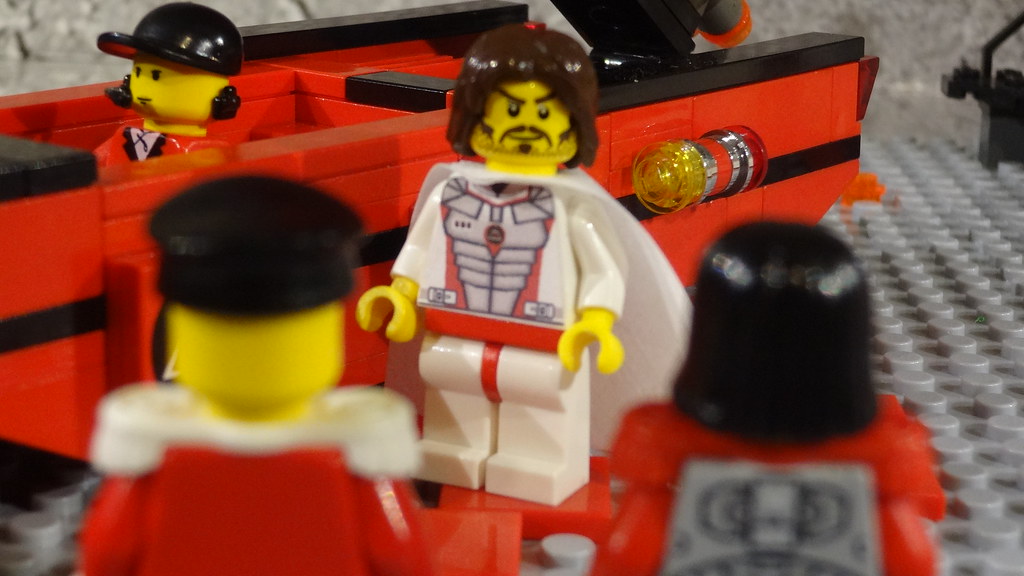 "Mr. Secretary, may I introduce you to Sigmund Weisswelt, Member of the Children of the Emperor Organisation, General of the Imperial Army and Ambassador of the Empire in the Nehellenium Galaxy." 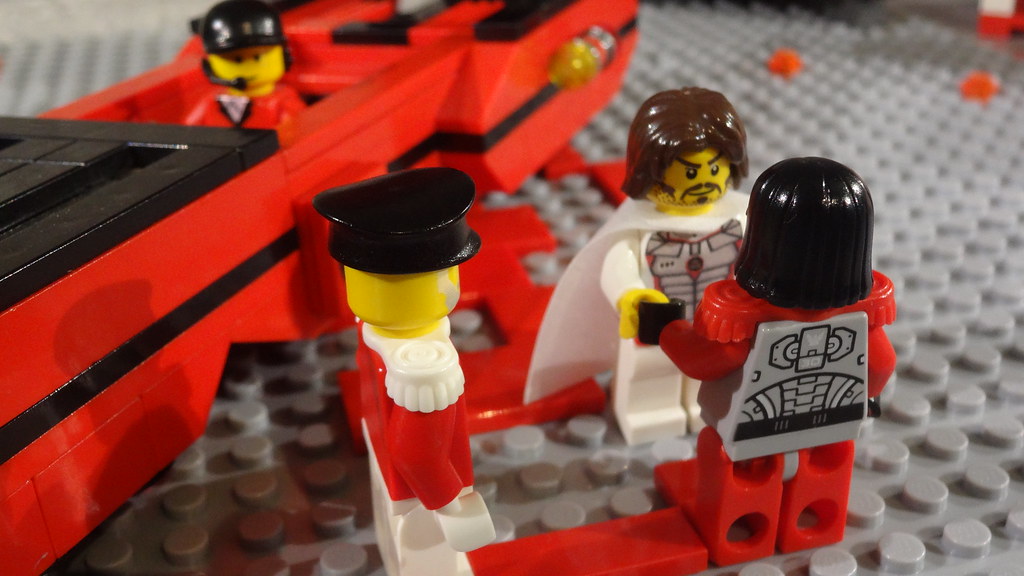 "Ambassador Weisswelt, It is a tremendous honour to have you here. I am Quinton McKinley, Home Secretary of Ulrion Prime and spokesman of the Ulrion Commonwealth."
Sigmund Weisswelt: "The honour is mine, Mr. Secretary. The Emperor sends you his best regards, and regrets he can`t attend this solemnity himself. But he is very busy, as you certainly can imagine." 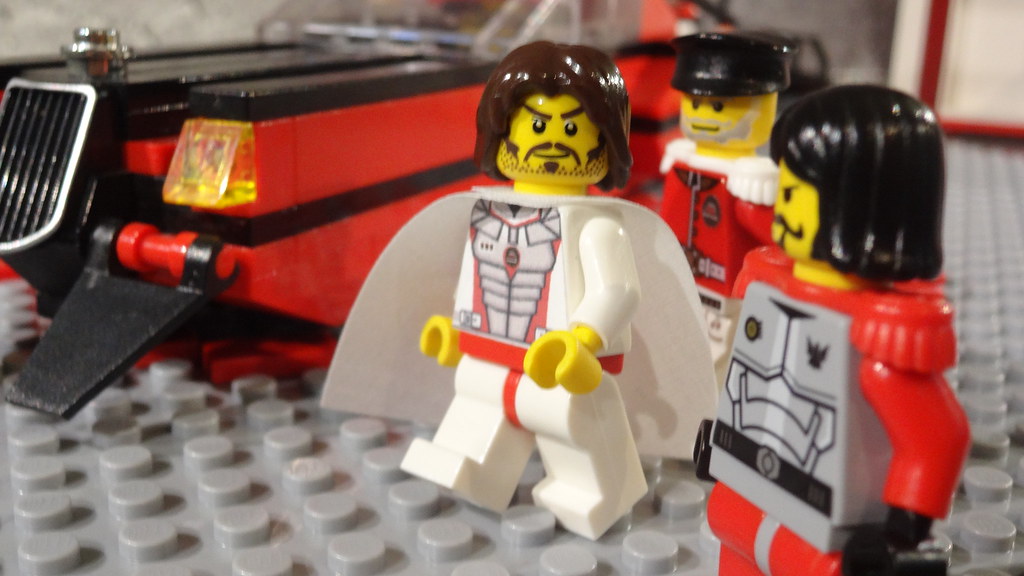 "Of course he is. And same goes for you I guess, which makes your presence even more meaningful."
"Thank you, Mr. Secretary. Ambassador Sternreiser told me about your diplomatic and eloquent skills. It`s people like you that we need to spread the word of the greater good." 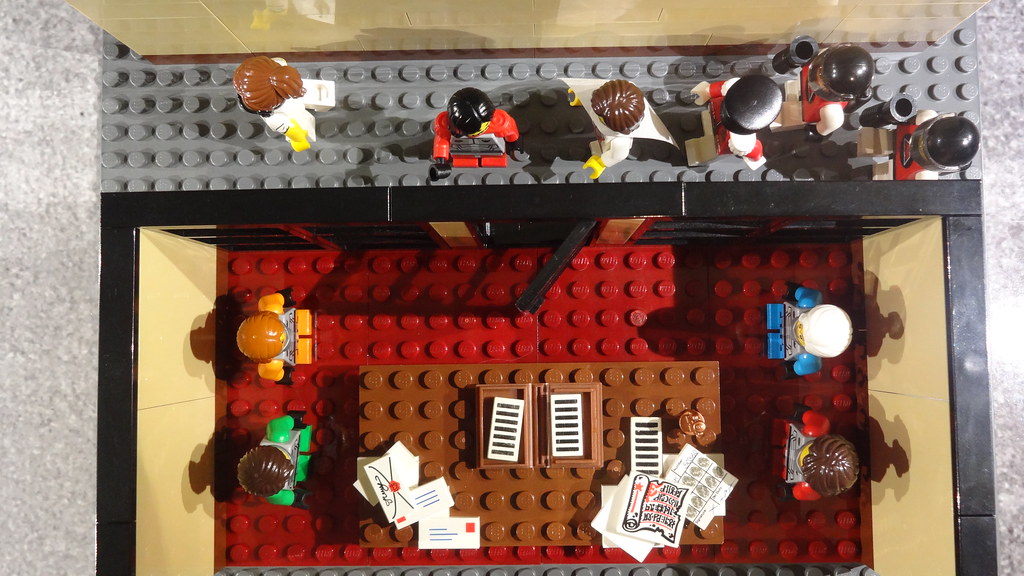 The diplomats return to the signing room.
"After you, please. The contract is prepared and just needs our signatures."
"Excellent. That leaves some time in my schedule to address the people of the Ulrion Commonwealth, and hence all the people in the Henndirro Galaxy." 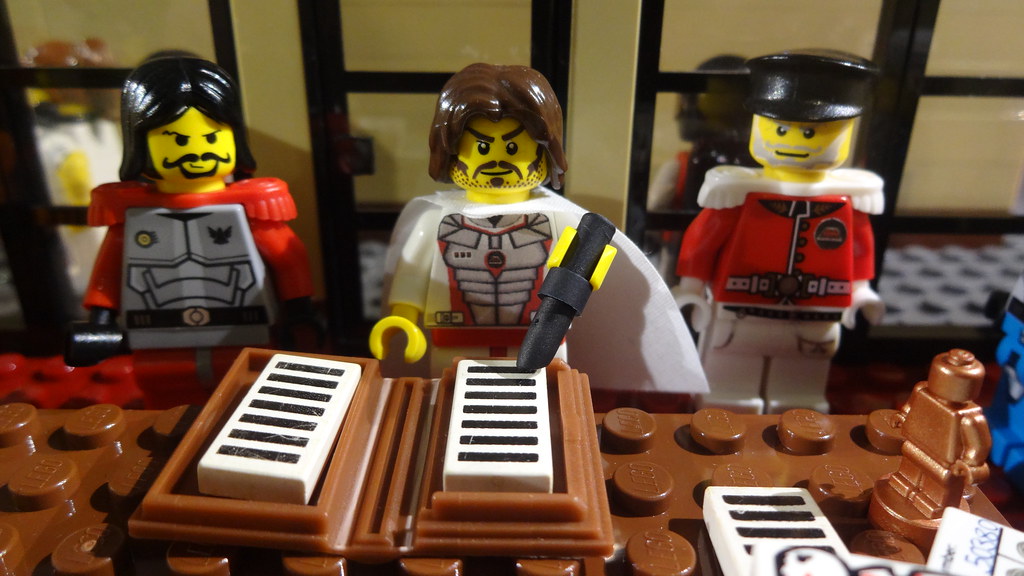 The Ambassador signs the contract in a fluent motion. It`s obviously not the first time he does such a thing.
He knows he mustn`t read it. His psychic abilities assure him that Sternreiser is pleased with it, and also that the other Ministers didn`t do any changes while they were absent. 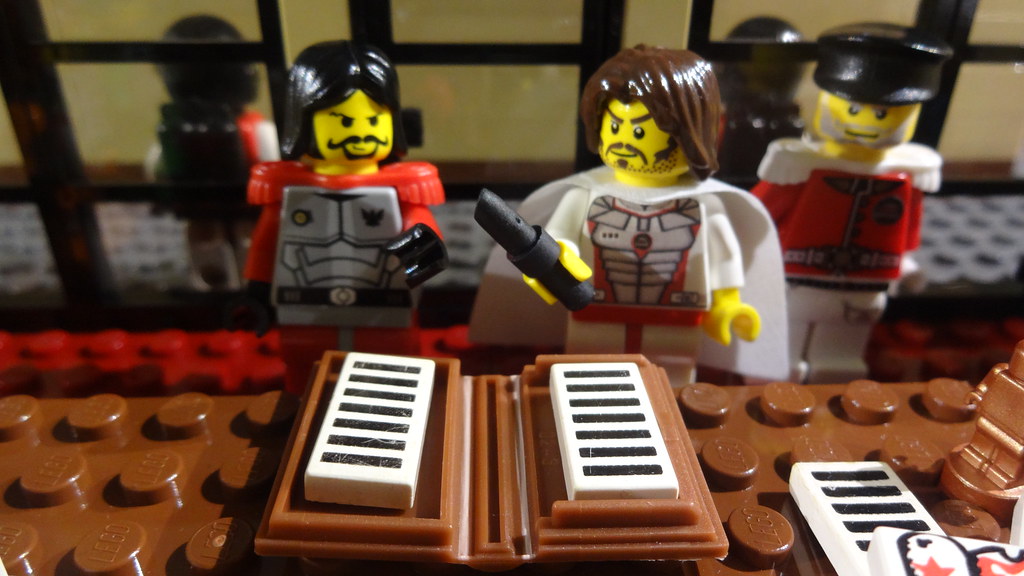 He hands the pen over to McKinley, who takes it and hesitates a moment. 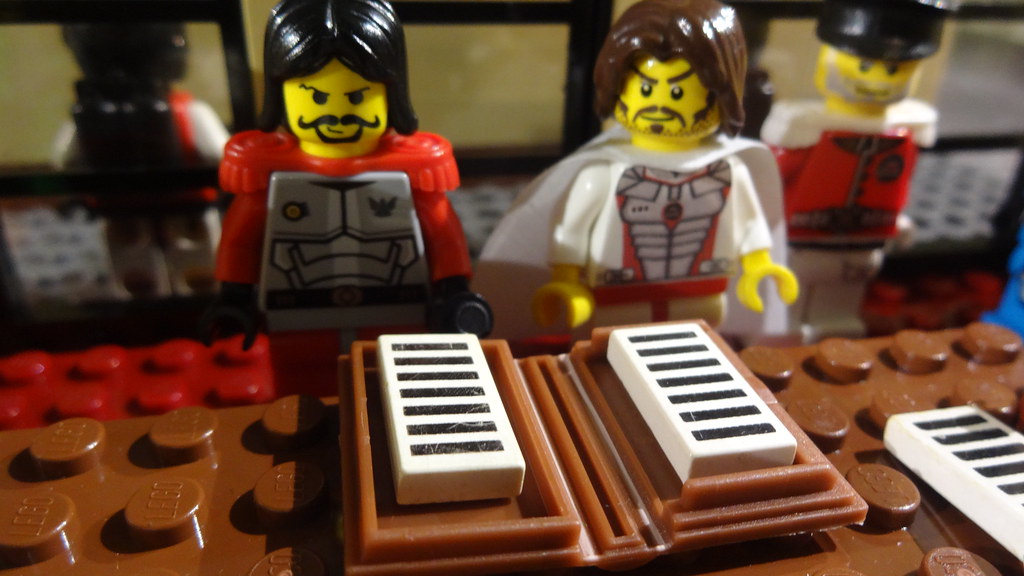 "This is a great change that I impose on my people. I never had to make such a far-reaching decision..." 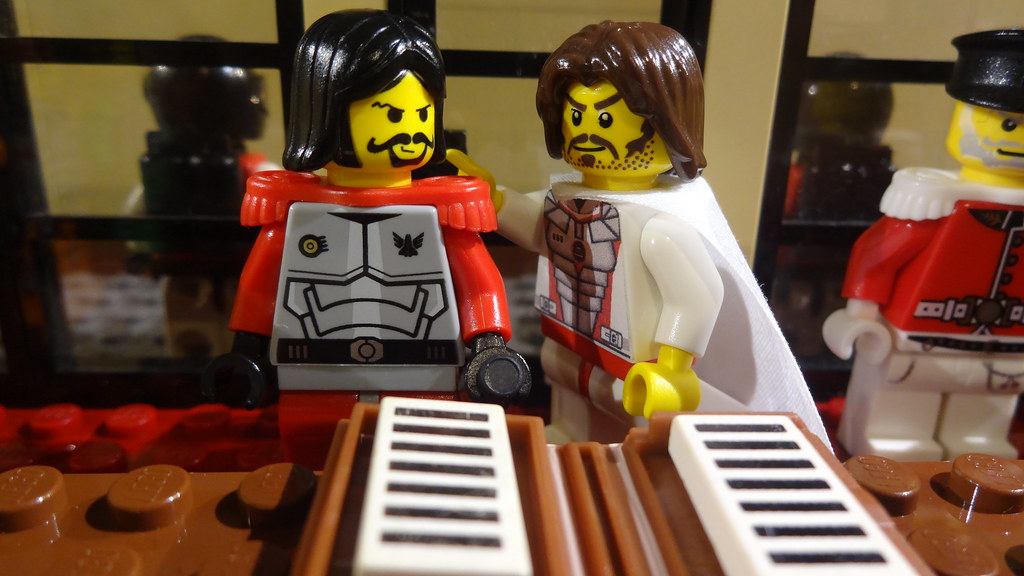 Weisswelt lays his hand on McKinleys shoulder, also being familiar with this behaviour.
"You already made the decision in the very moment that you contacted the Empire for this. That was the hard part. This here is nothing more than the symbolic punctuation of things that were already set in motion long ago." 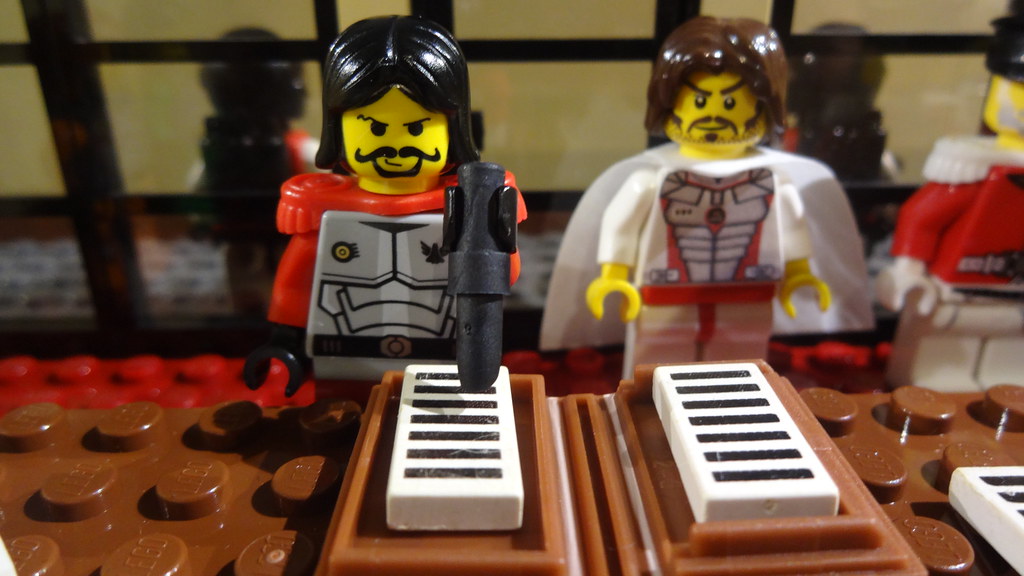 McKinley thinks a short while, then he silently nods and confidently sets his signature under the contract. It is done. 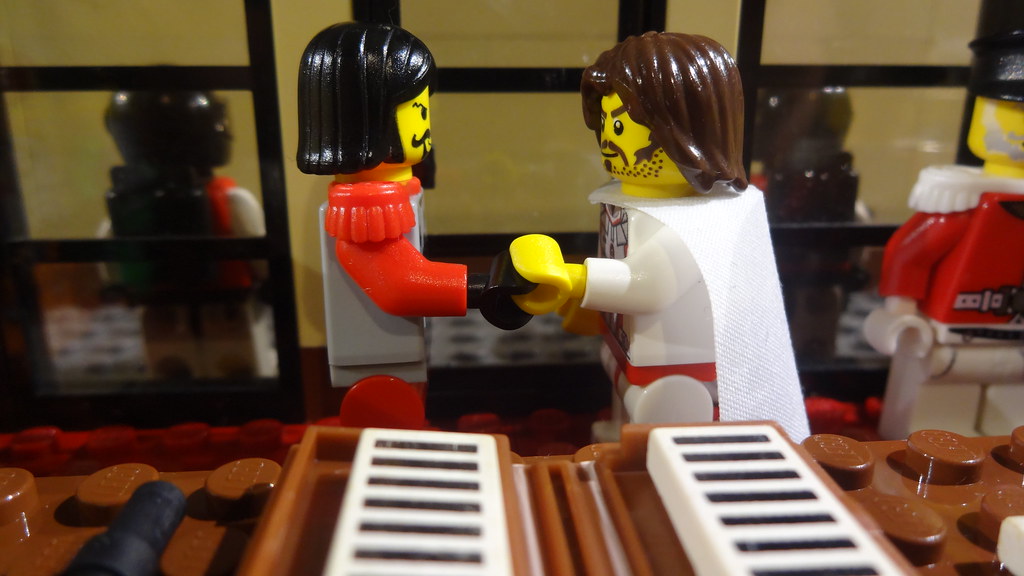 "Congratulations, Mr. Secretary. Or should I say, Mr. Prime Minister?"
"Sorry, I don`t understand?"
"Ambassador Sternreiser told me that after the... adjustments to your parliament you lack a leader. And while we intend to sent some of our own representatives here, it would be very fitting to have someone with your abilities on the leader position." 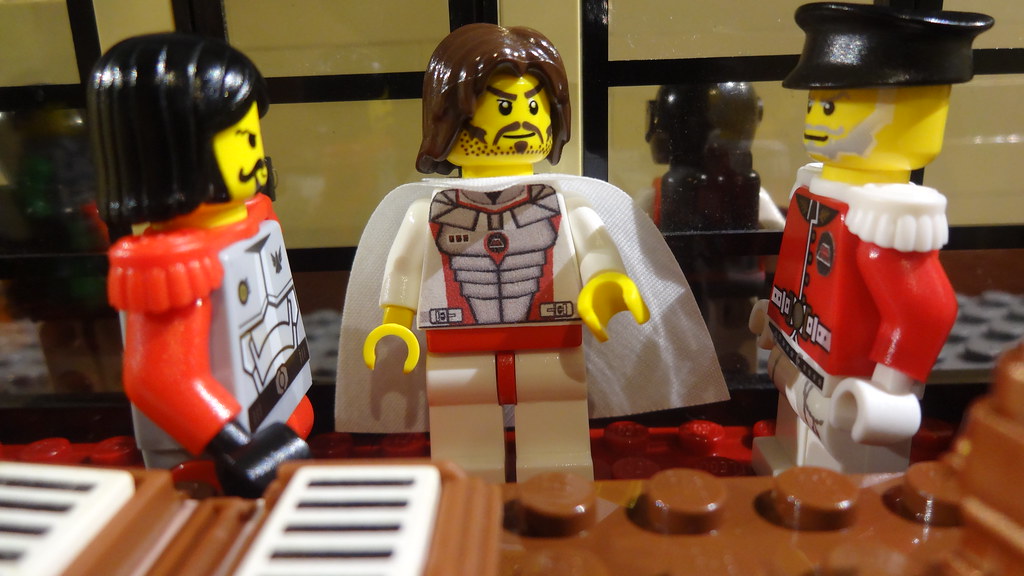 "Oh, that`s... great... it`s just that I thought Ambassador Sternreiser would take the lead here..."
"I will support you in every way, but apparently the Emperor has other plans for me and my family. I will stay here on Ulrion Prime for now, more precisely it will be my Base of operations. It seems that I will become the Ambassador for Henndirro, as Ambassador Weisswelt certainly has to return to Nehellenium."
"I...surely am overwelmed by these events. I will fulfill my new role with all the eagerness and dignity it demands."
"We know you will. And now it`s time..." 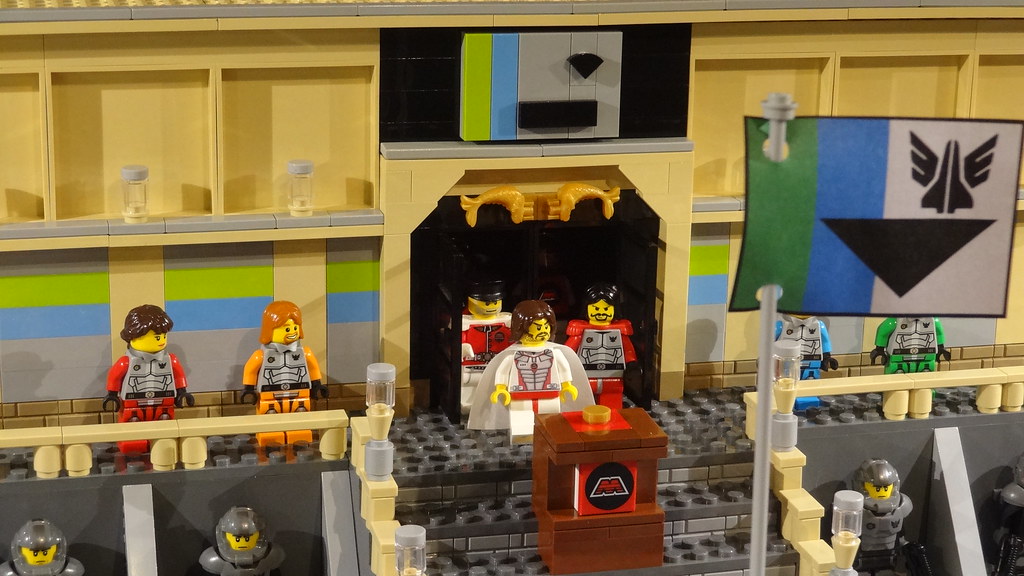 "...to deliver all these good news to your people!"


...expect the disclosure of the final contest entry very soon!

Re: Prelude on Ulrion Prime Pt. 2