Location: Sernpidal, a key industrial planet in the Council of 500

Captain Chap Zanagher meets with General Lisbeth Govinder, who is eager to reveal her latest vehicle design.
Govinder: "Ah, Captain Zanagher. You're right on time for the demonstration."
Zanagher: "What's this about then, sir? Not your usual pomp and circumstance reveal." 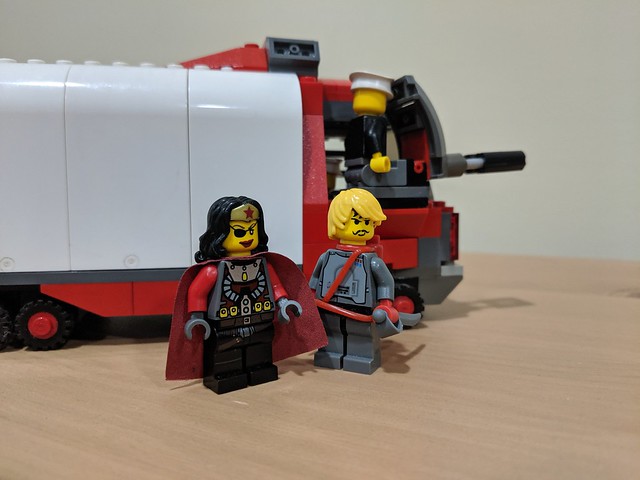 Govinder: "This has already been rubber stamped by the military council. As you'll see, the Manatee Dropship is combat-ready and fully loaded." 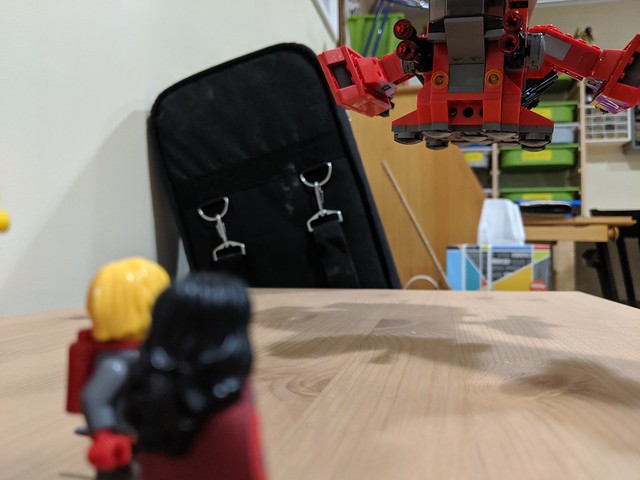 The dropship's engines rotate into vertical landing mode with a woosh. 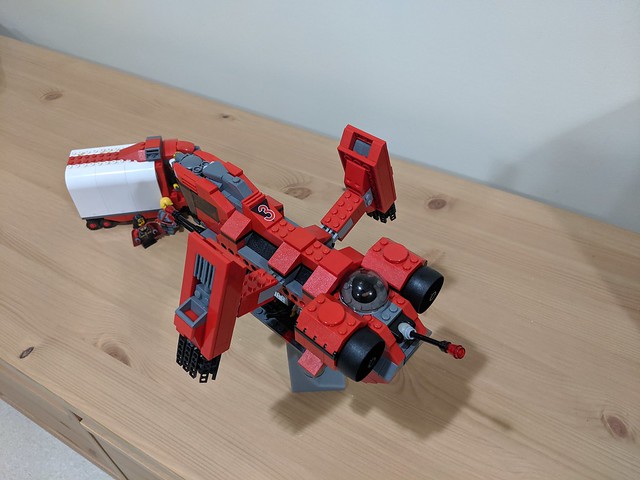 Zanagher is surprised to see the dropship already loaded with troops as it lands.
Zanagher: "Bringing me to a secluded landing field, demonstrating a dropship with deployed troops - what's going on here, sir?"
Govinder: "You'll be briefed on the journey. The Manatee's first mission just started." 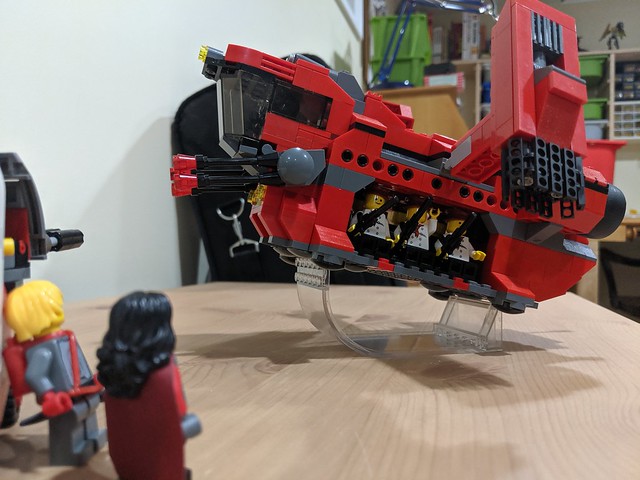 The squad leader salutes. "Your squad is ready to go, Captain!" 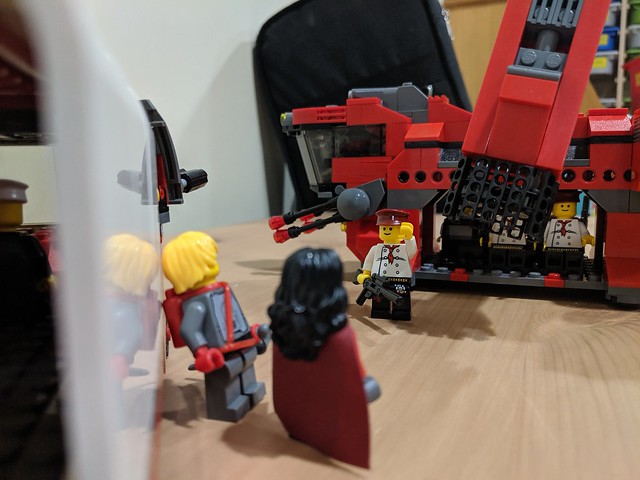 The Manatee is a crucial step in the development of General Govinder's infantry-first doctrine. Though the Counciliar cavalry can provide significant logistical support with its ships, a gap exists between large-scale deployment and battlefield mobility. With the Manatee, squads can be airlifted and redeployed with ease. Its variable thrust geometry provides additional flexibility to control both land and air.

Nacelles down in a defensive position, protecting the passengers. 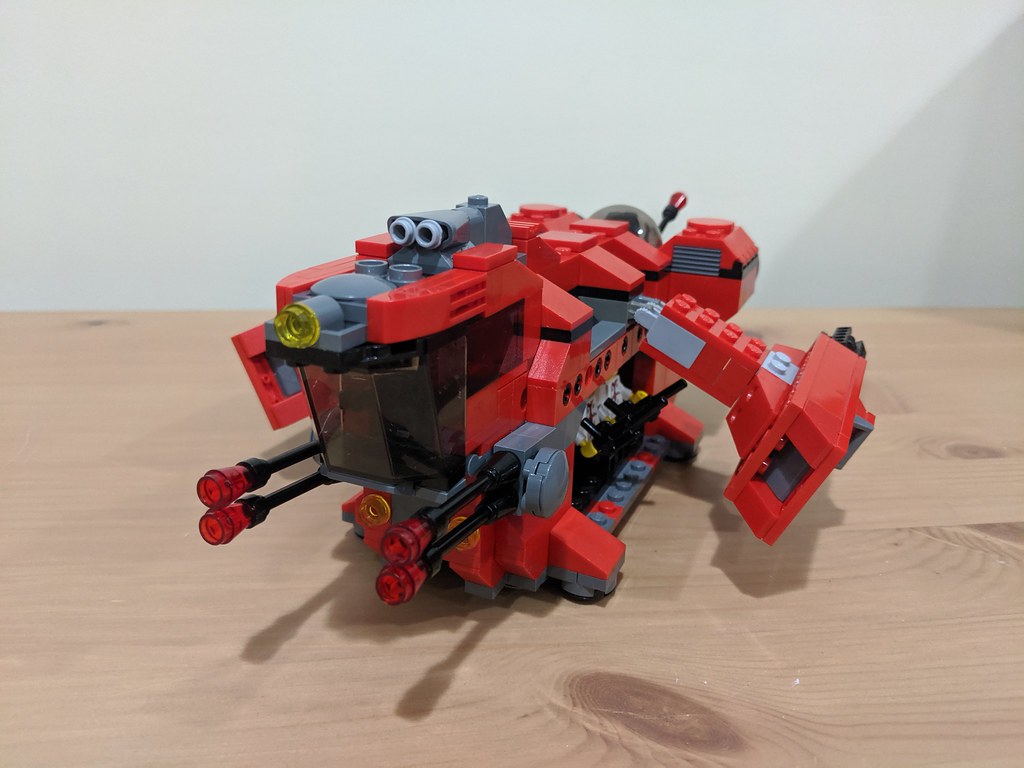 Nacelles up in an offensive position for fast, nimble flight. 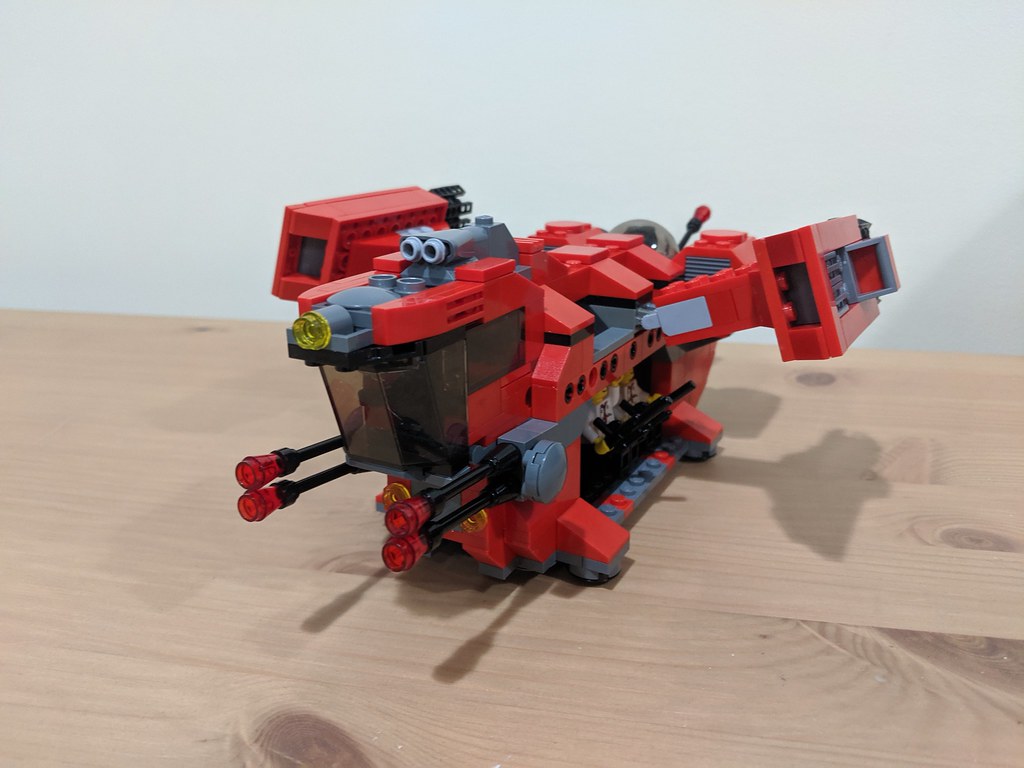 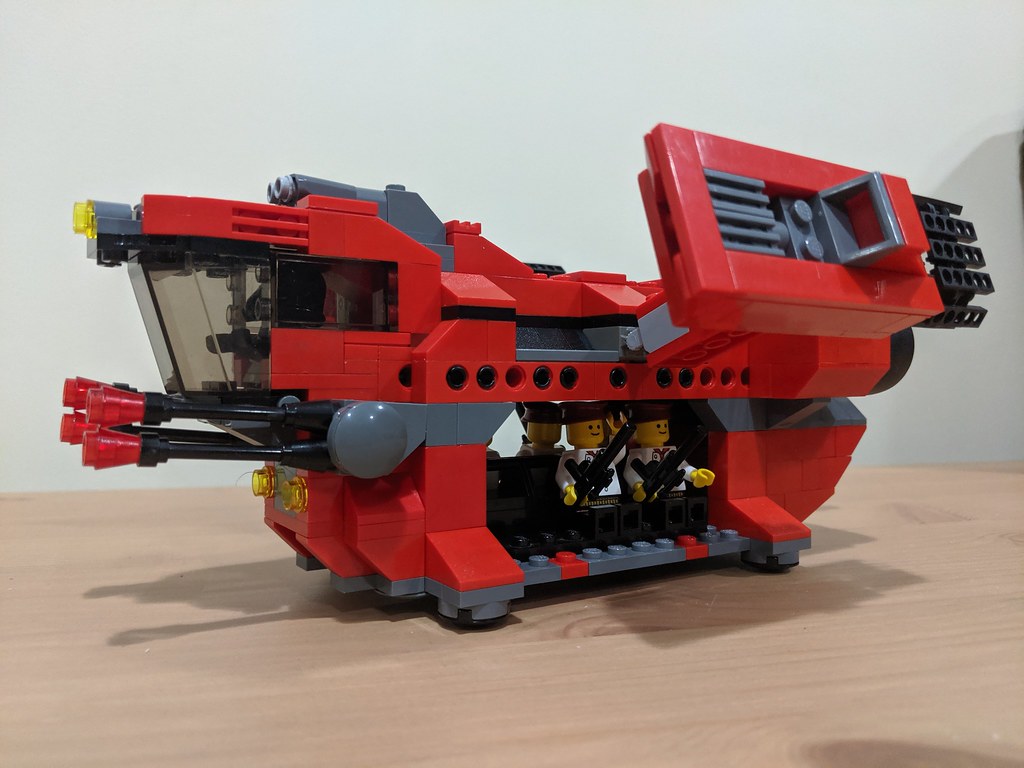 View of the rear. 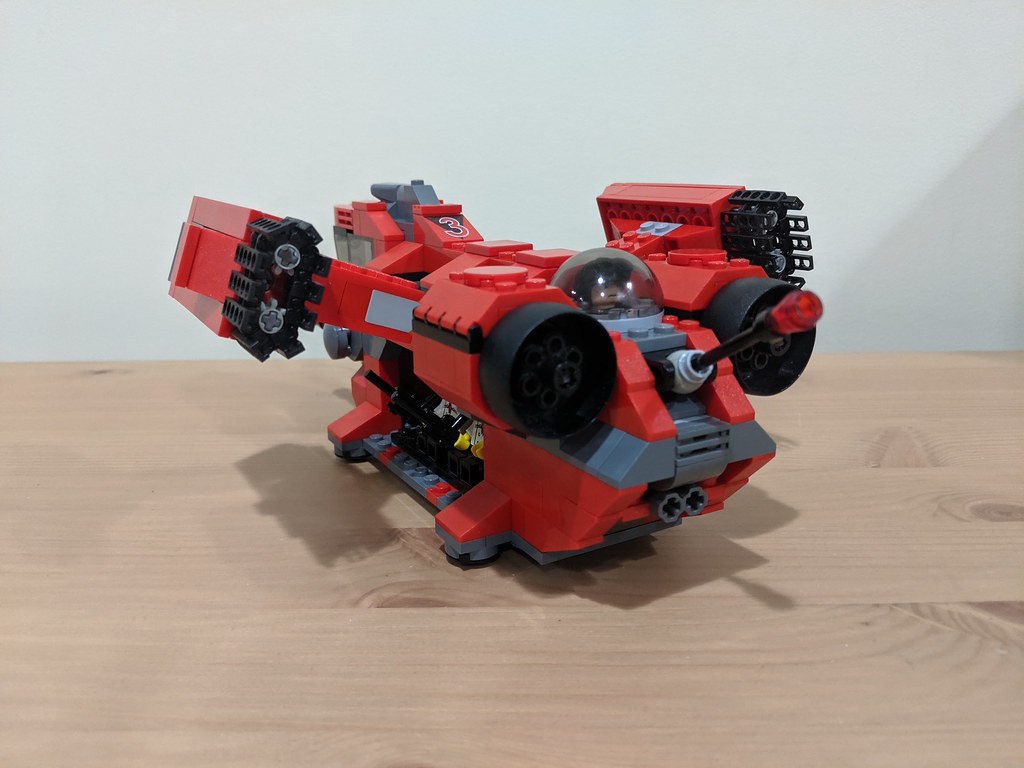 Comparison with the Sand Tiger Torpedo Boat,. These two ships were originally one concept serving a dual-role like the Republic Gunship but eventually the gunship became separated from the dropship. It was too much going on in one vehicle. 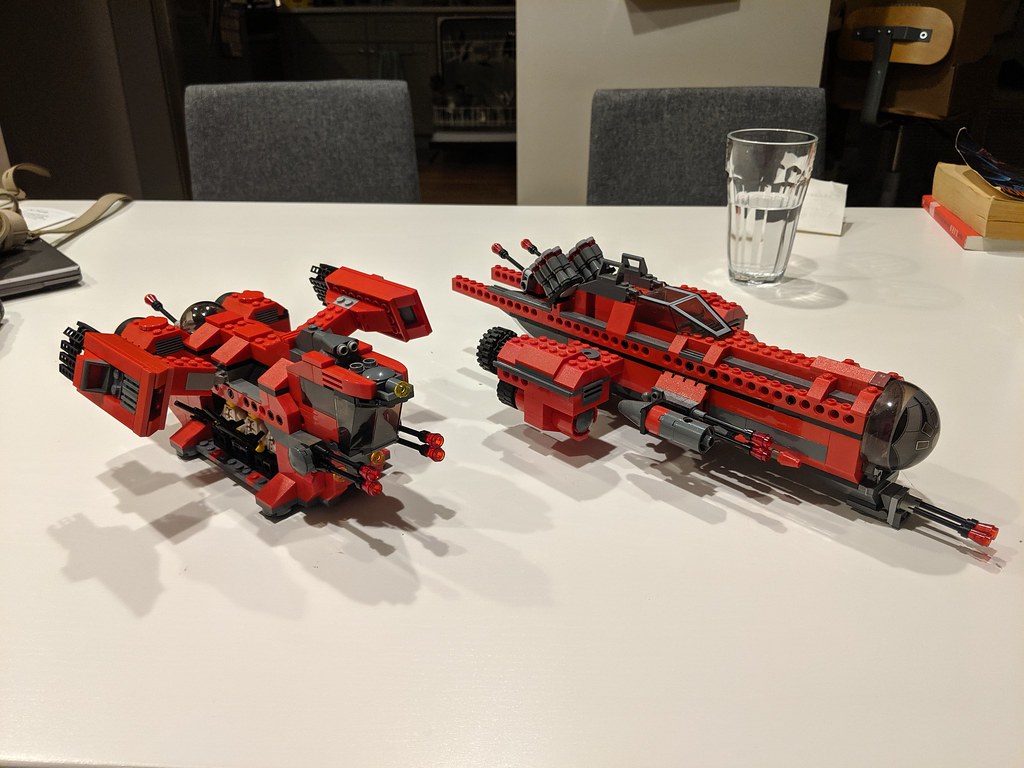 
You can't ride a scooter when you're drunk and 9 years old.
Top

I love the industrial feel this has with its sharp angles and exposed machinery. The tail gunner's cockpit is pretty cool too.
[21:30:33] Scritch: you can put it in theblackdog