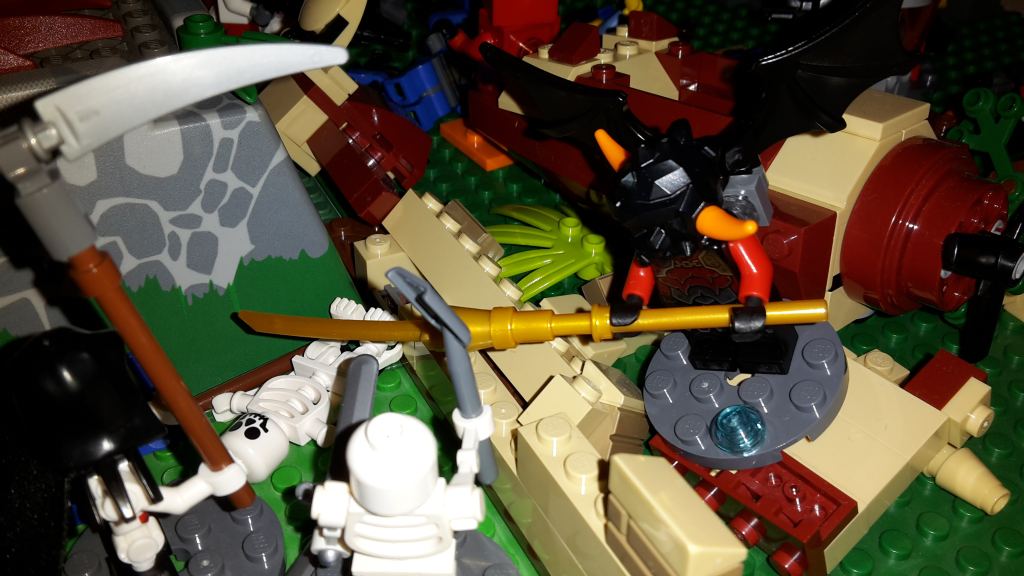 Krull flies to the nearest bunch of enemies to quench the thirst of his Void Glaive with a bonezerker being the first one to receive that dubious honour. 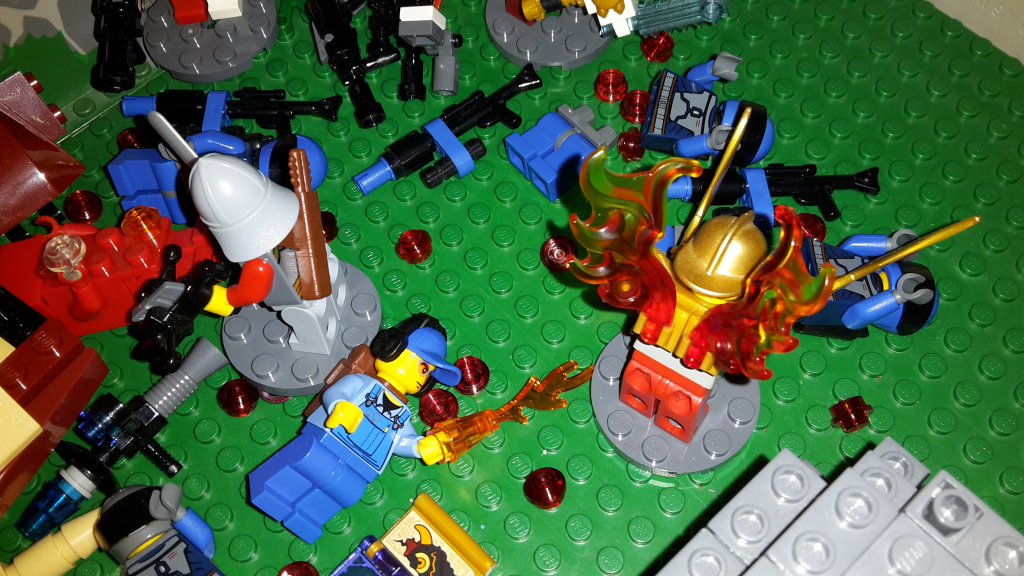 The rest of Krull's goons charge towards the nearest enemies which happen to be the pyrocaster and the last Luchardsko trooper. Both meet their end by their swords. Looks like the Purple Sector wasn't that much of a great place for Blue Guy to look for new doomsday artefacts to collect, after all...
LUCHARDSKO ELIMINATED 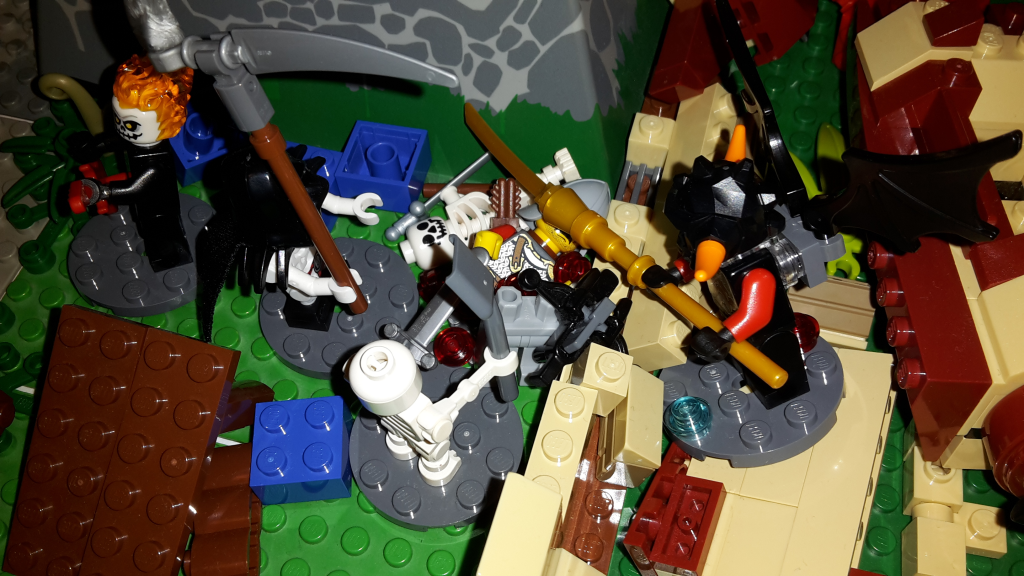 The last bonezerker and the reaper are still engaged with Krull in close combat, so they try to make way by killing him. Too bad one of his soldiers jumps up and got in their way. 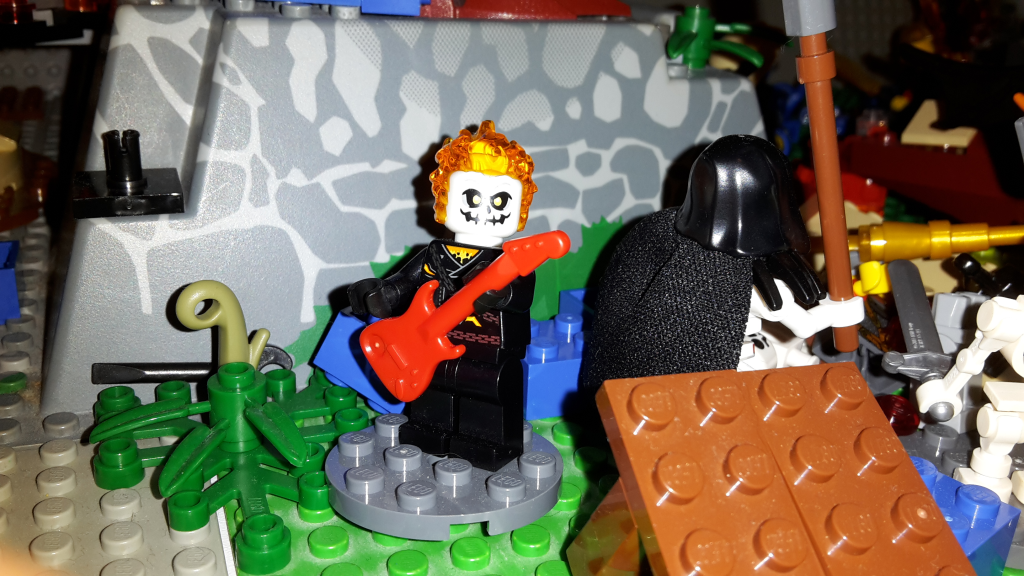 By jamming to "Bring Me To Life", Warhead is trying to bring a few skeletons inside his foe's corpses back to life for a short while. 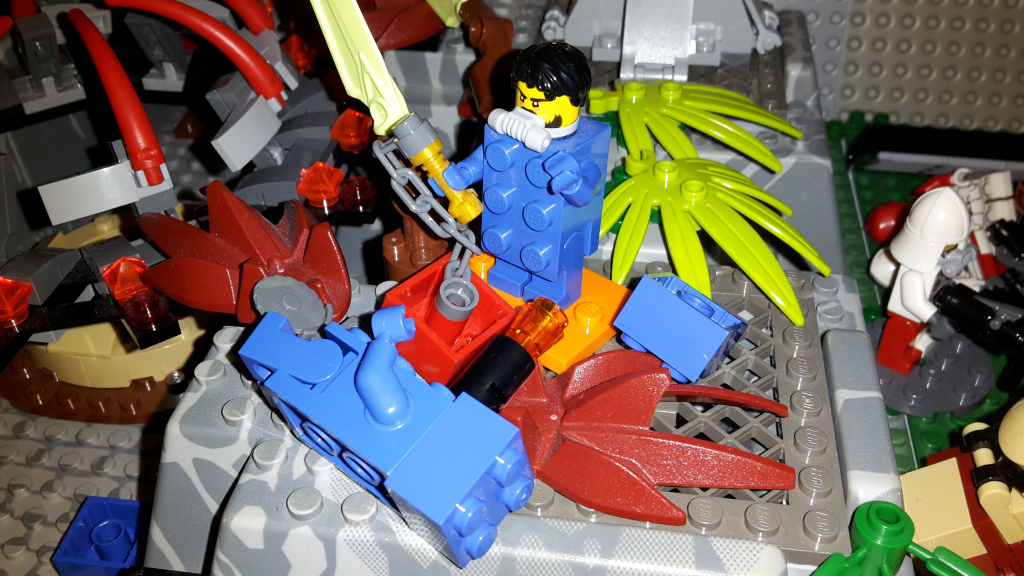 It worked! The skeleton of the surgeon is leashing out for his leader (FEAT SUCCESSFUL)! Too bad the damage was abysmal. 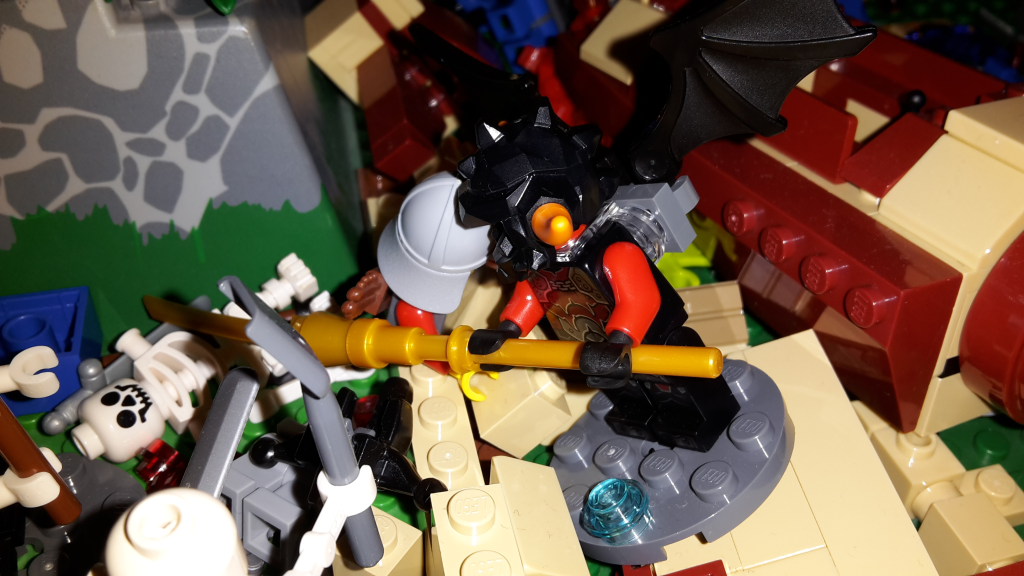 Same case with Krull, where the skeleton of his soldier tackles him with no significant damage dealt. 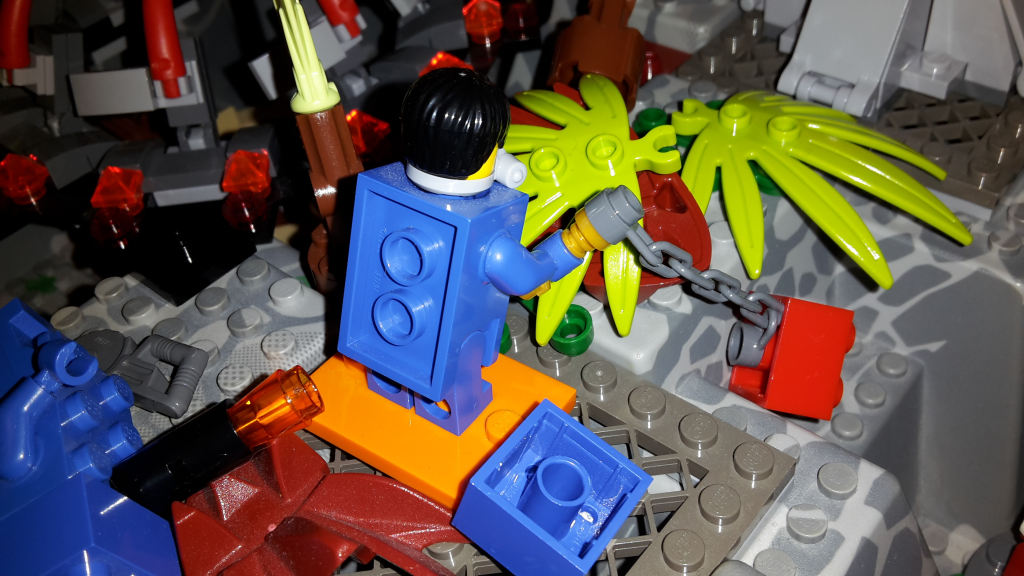 The doc is gathering a few of the herbs lying around to mix them into an invisibility potion... 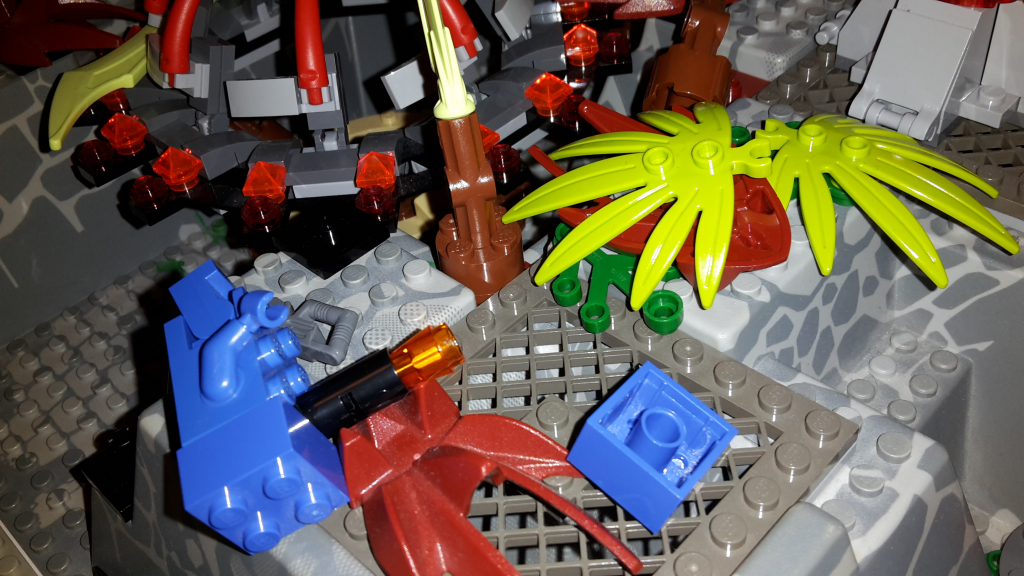 ...which turned out pretty well (FEAT CRITICALLY SUCCESSFUL, DR. ARAS GABRYS REMAINS CLOAKED UNTIL HE DECIDES TO ATTACK AN ENEMY). 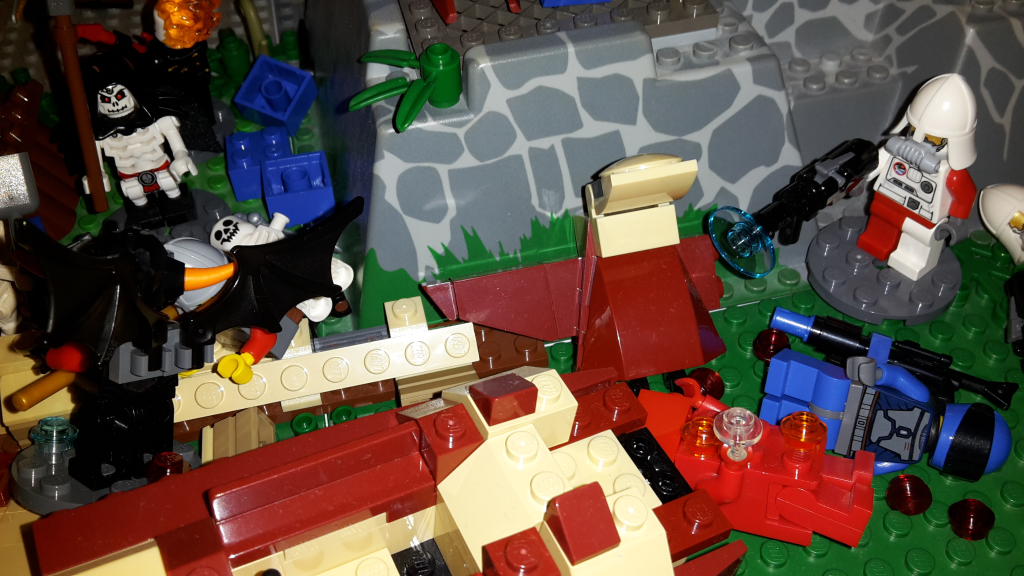 The soldier fires at Krull but misses the demon lord. 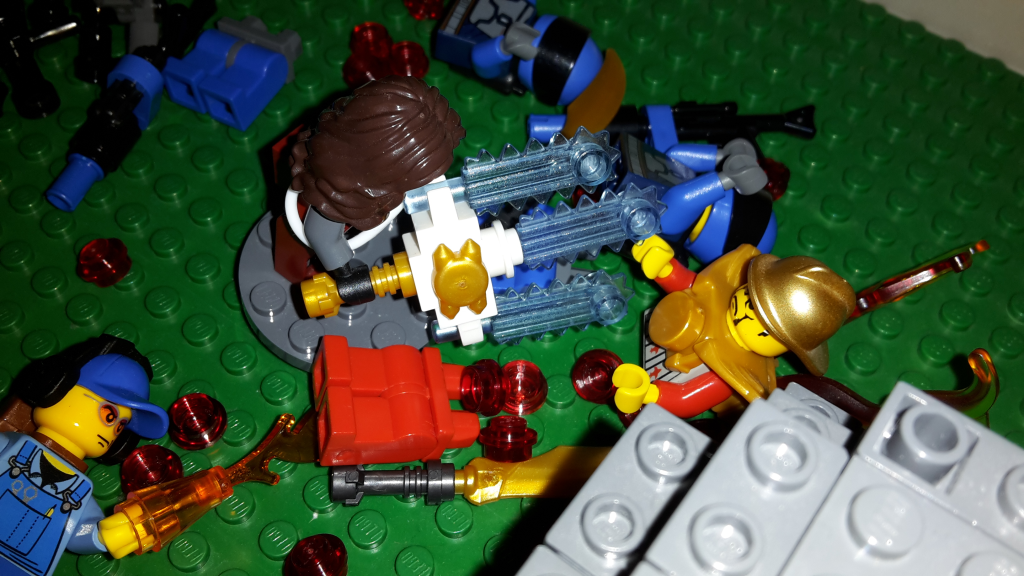 Jerzy, on the other hand, quickly eviscerates the phoenix hussar. 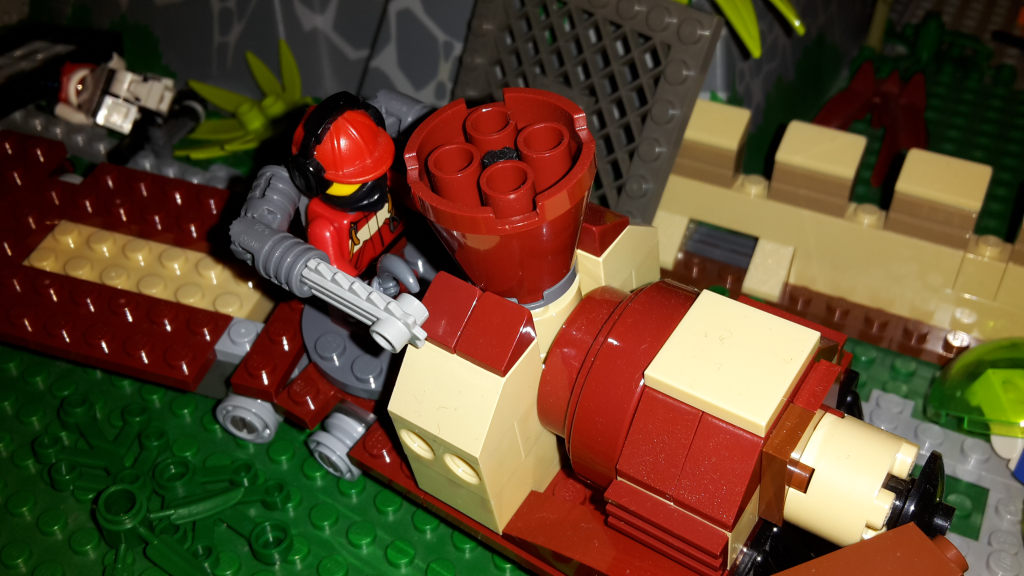 The Soviet enginner, once again, tries to fix the train but fails. 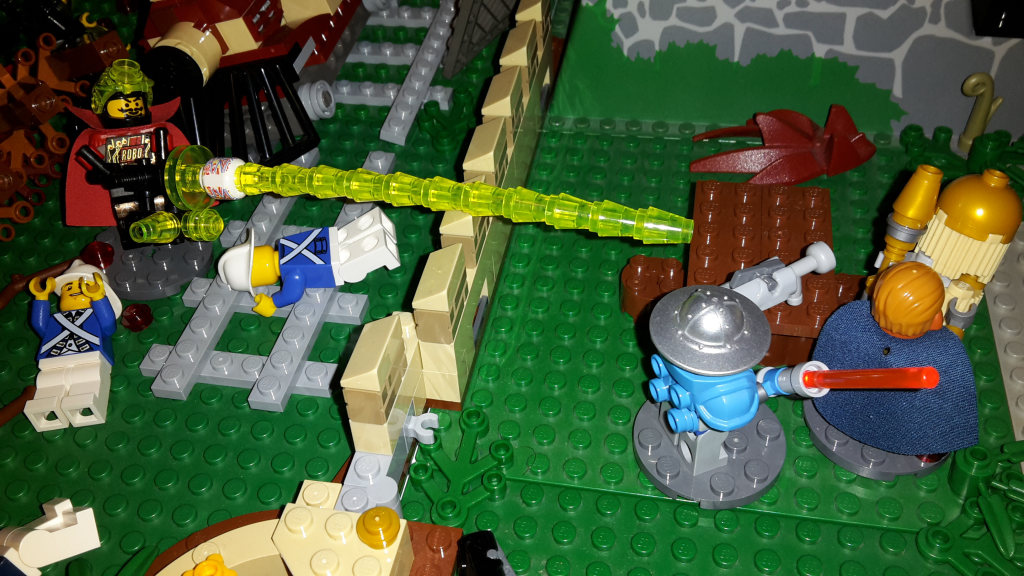 Robo-Lenin takes another shot with his giant chem thrower at the remaining Monet forces. 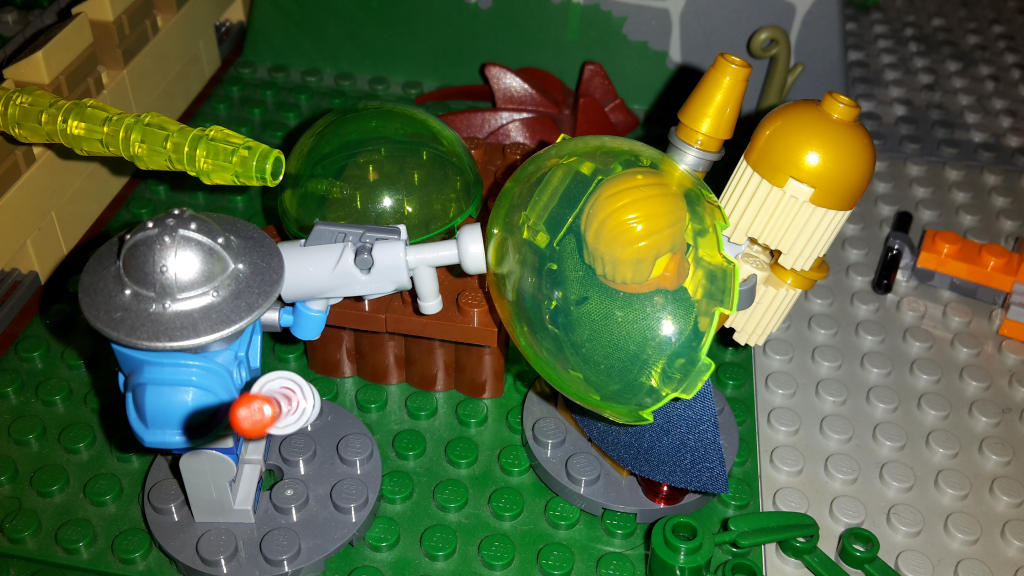 Even though the Marine remains untouched by the chem fluids (again), the count himself is down to his last HP. 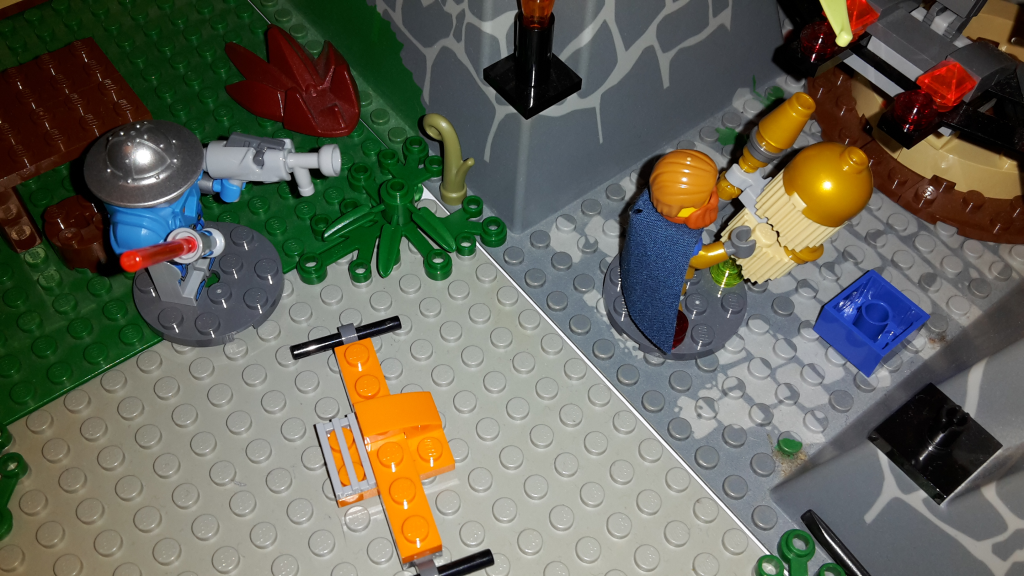 Thus, both quickly head to the portal with the count being about to jump straight into it.
Frederique de Monet: "I'm doing it, mom! Wish your son luck!" 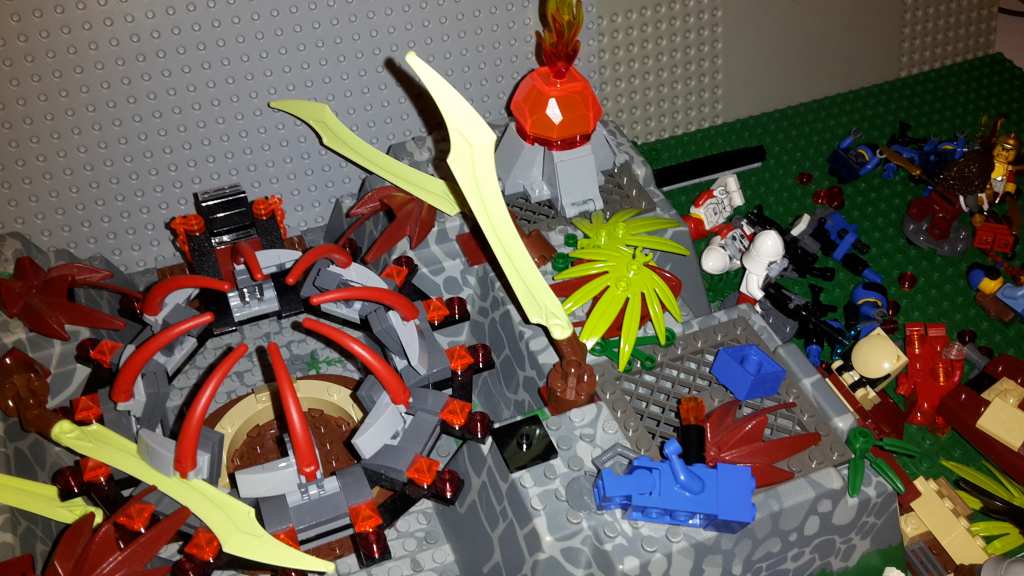 However, the last pillar is still intact and keeping the portal shut, for the sacrifice wasn't enough for this turn.
Krull: "Curses! So close! Just a few more sacrifices and my reign shall be absolute!" 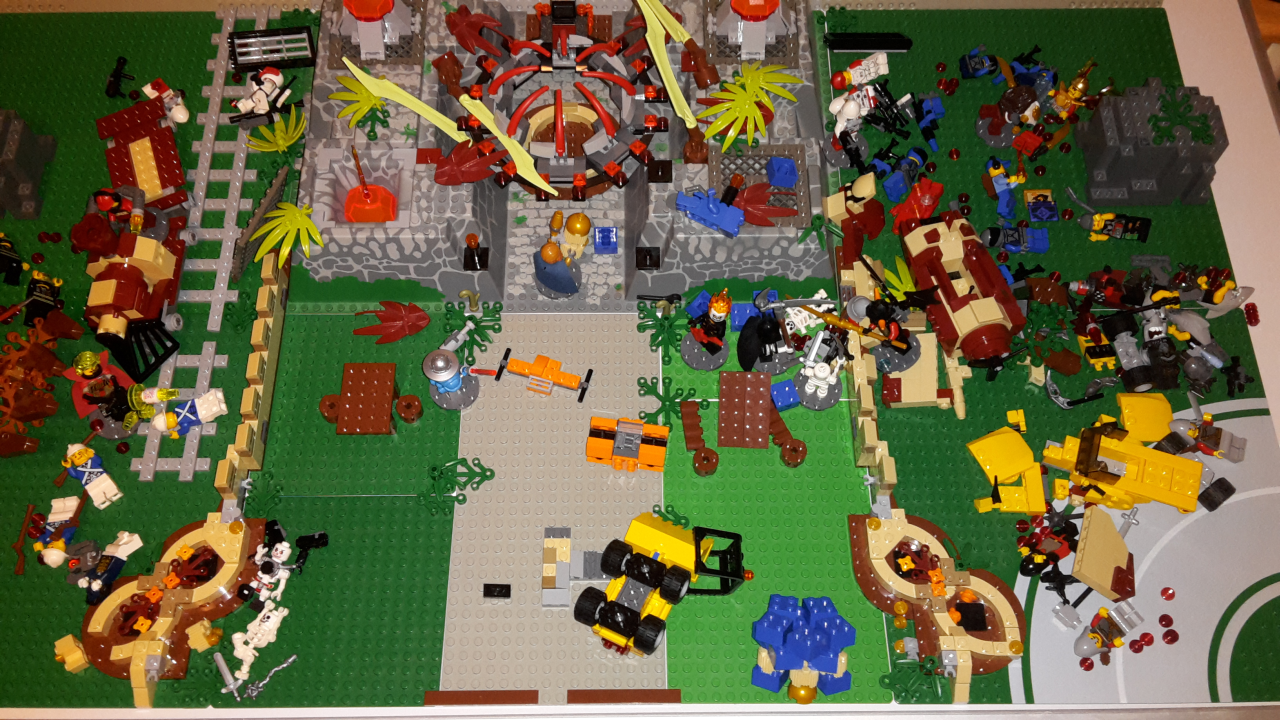 Why didn't my marine redshirt for monet
I make apocalypses and apocalypse accessories.

Lenin's gun was an arc fire weapon. Both got covered by said arc but only the attack on the count passed the hit roll.

He’s secretly a communist.
Iran will be the world's Luke Skywalker

I accept this explanation
I make apocalypses and apocalypse accessories.