It's been a while, guys. Due to IRL issues (as some of you on the Discord know) I have been off the forums. I have a bit of content made, but it's part of a story arc that I haven't made in order, so I'm going to release it all at once when it's done. Until then, may your adventures always end in sweet chaos.
-Darkstorm
Somewhere, in a seemingly infinite labyrinth, one lone man roams. His goal? Collect the cones that keep him alive. But running out of cones isn't his biggest fear. What could be worse than starvation? 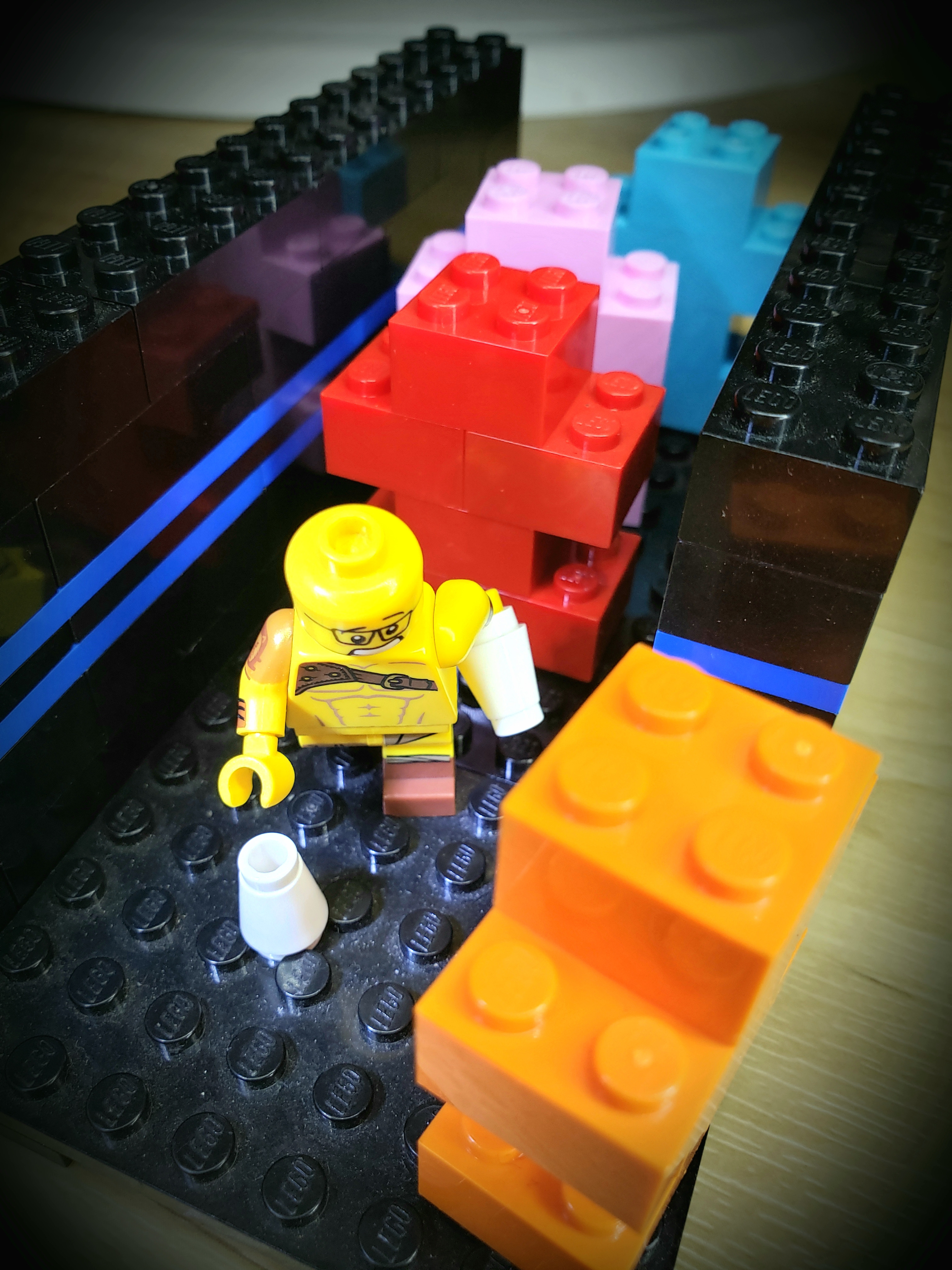 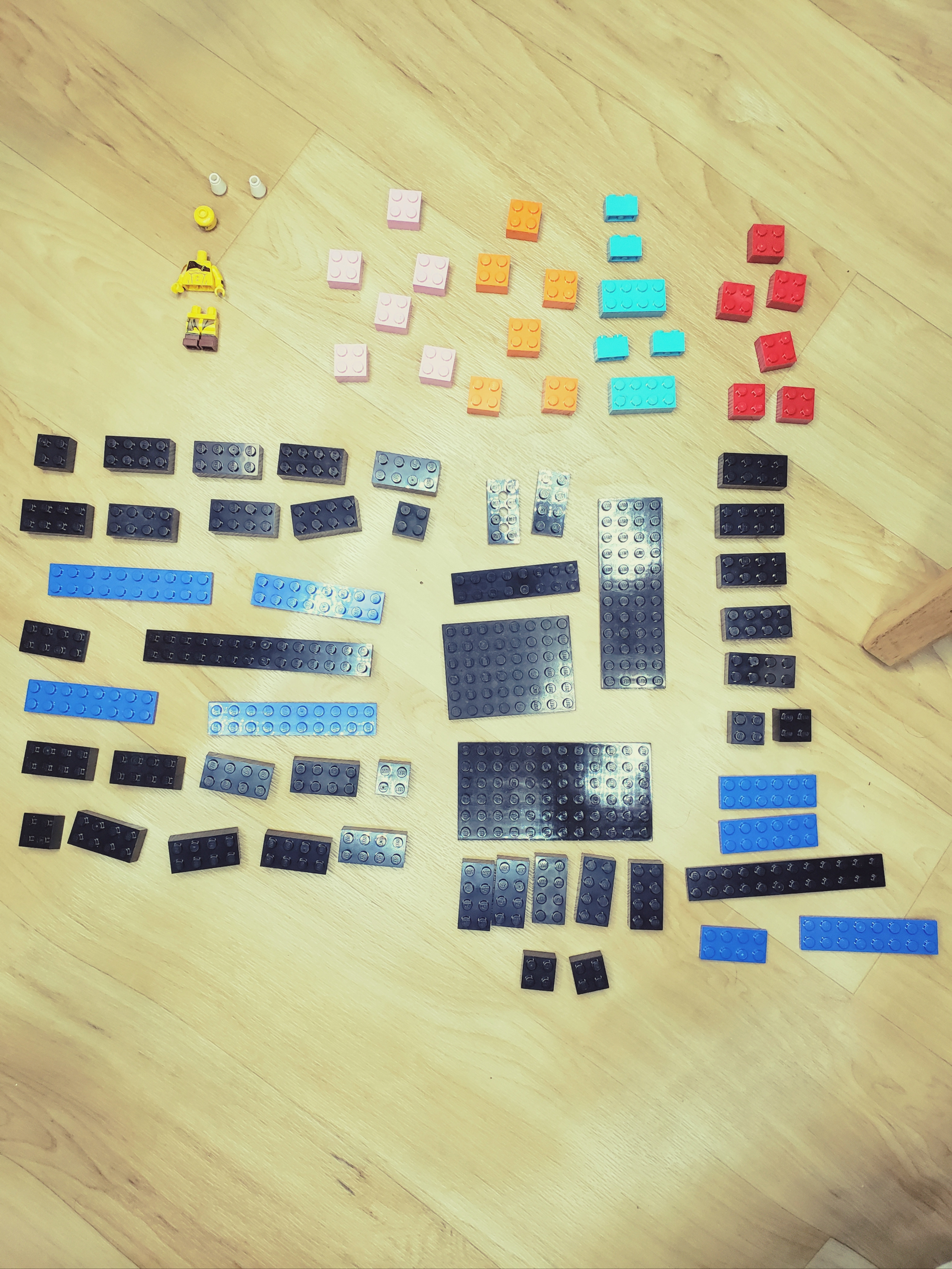 Total: 81 pieces (Note: There is a 1x2 black plate missing from the parts breakdown)
Darkstorm will rise! Someday? Probably tomorrow.
My Old Faction:Darkstorm Empire, New Faction: Phoenician Empire My Alliance:Kult of the Darkness
I swear I'm not dead, just dead inside
My bi-annual visit trend continues! See you in 6 months as usual.
Top

Substance: 7 - efficient part usage, the blue lines are a great detail, yet feels a little... incomplete.

Photography: 6 - a little blurry and shadowy on the edges, overexposed in the middle. could`ve been more than one pic. Breakdown pic a bit messy.

Style - 9 Good job capturing the tron aesthetic.
Substance - 6 Very basic construction.
Photography - 8 I rather like the vignetting, it helps with setting the mood. The breakdown could be done nicer.
Story - 9 Very evocative.
I make apocalypses and apocalypse accessories.