Dragoth, one of the Dark Ones, Keeper of Gate and Master of Dragons, is a godlike figure among his followers. His most trusted warriors, the dark elves of the Terrorflame Cult, are zealous and eager in their desire to uphold Dragoth’s will through profound bloodshed. 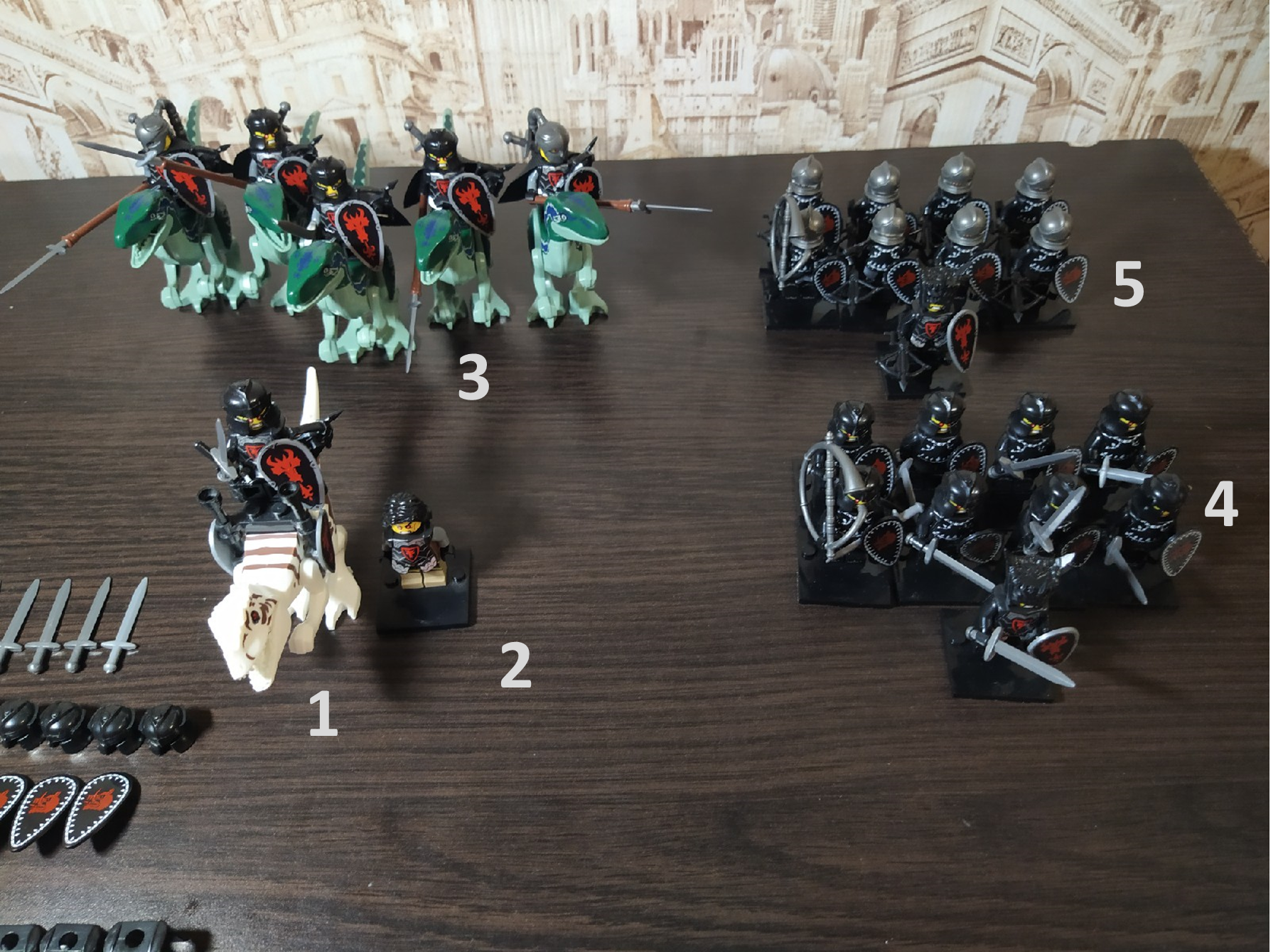 Dark elves’ inventions are mostly confined to weaponry and torture devices. The peak of their engineering skill, the arbalest, is an unwieldy, but powerful crossbow, capable of launching bolts with great perfection and force. It is, however, only usable while stationary or on horseback, but still, units of archers with such crossbows can be deadly at both long and short range. Such archers even carry shields to deflect any retaliation fire. 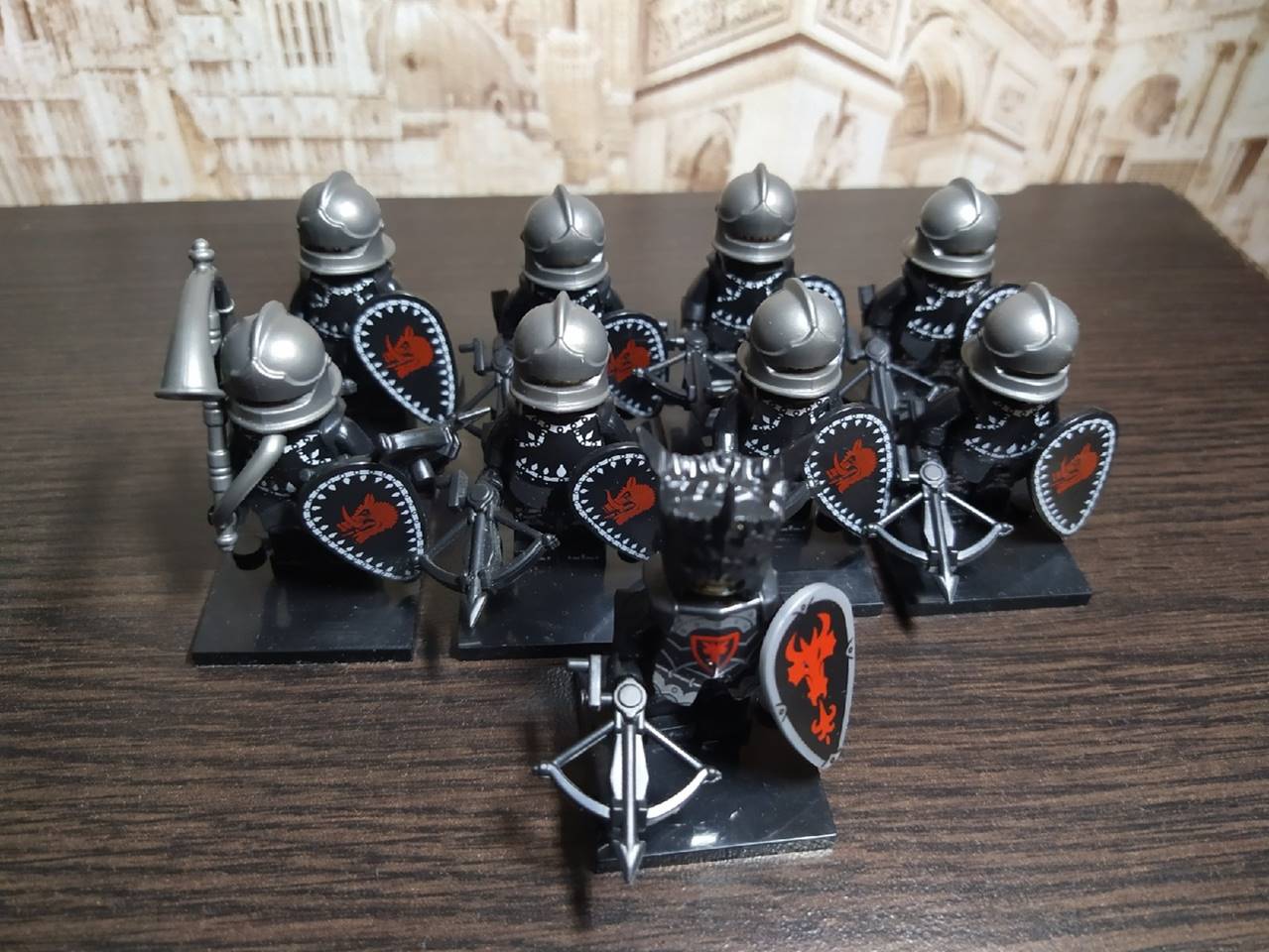 The dark elves enjoy a relative autonomy under otherwise brutal regime of the Dark Ones, in exchange for loyal service in upper echelons as overseers, enforcers and officers. Infantry units composed entirely of dark elves are usually well-equipped and trained, if somewhat prone to cowardice, valuing their lives a little too much for minifigs. In melee combat they use vicious barbed shortswords, and are profoundly armored. 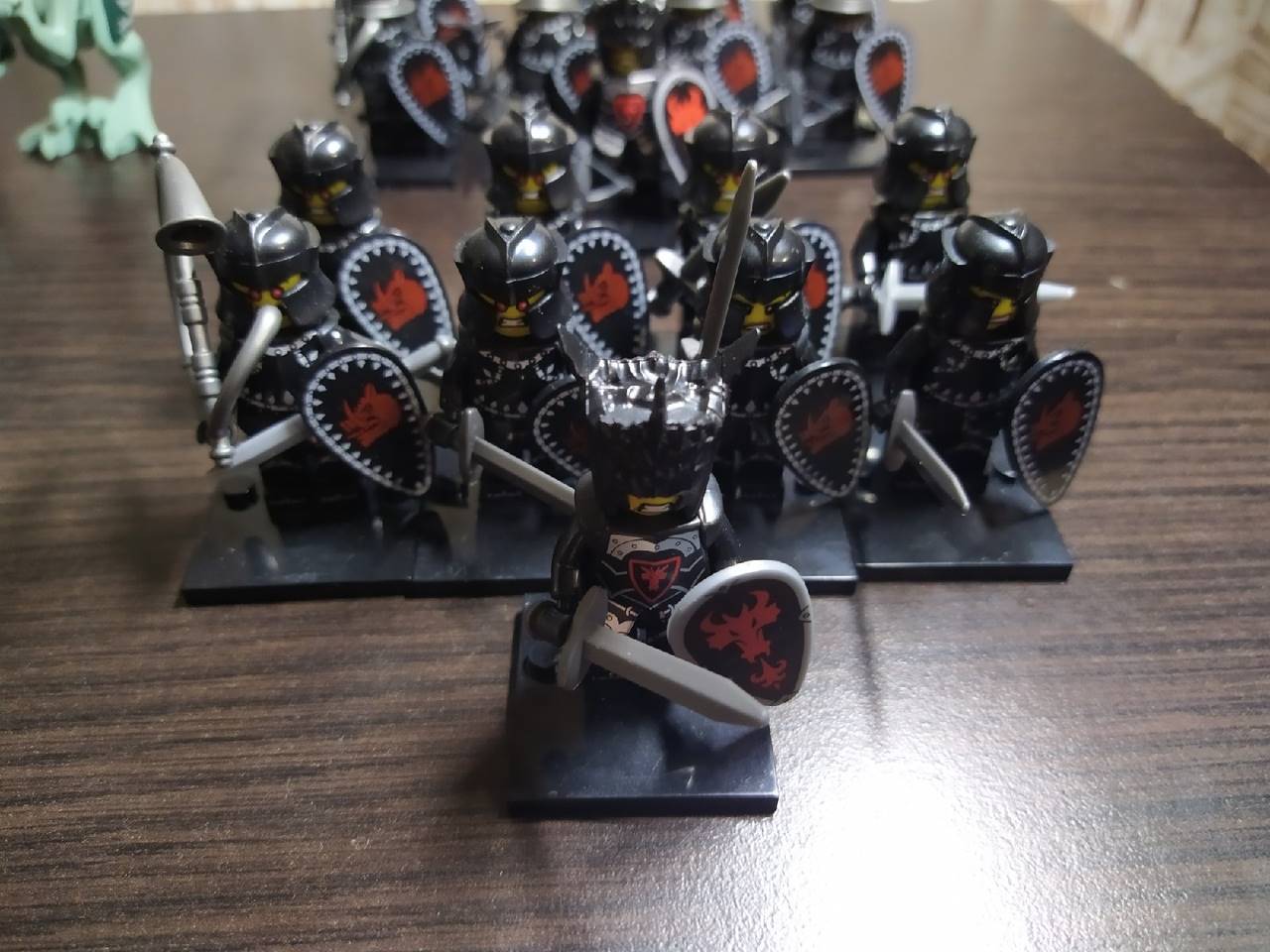 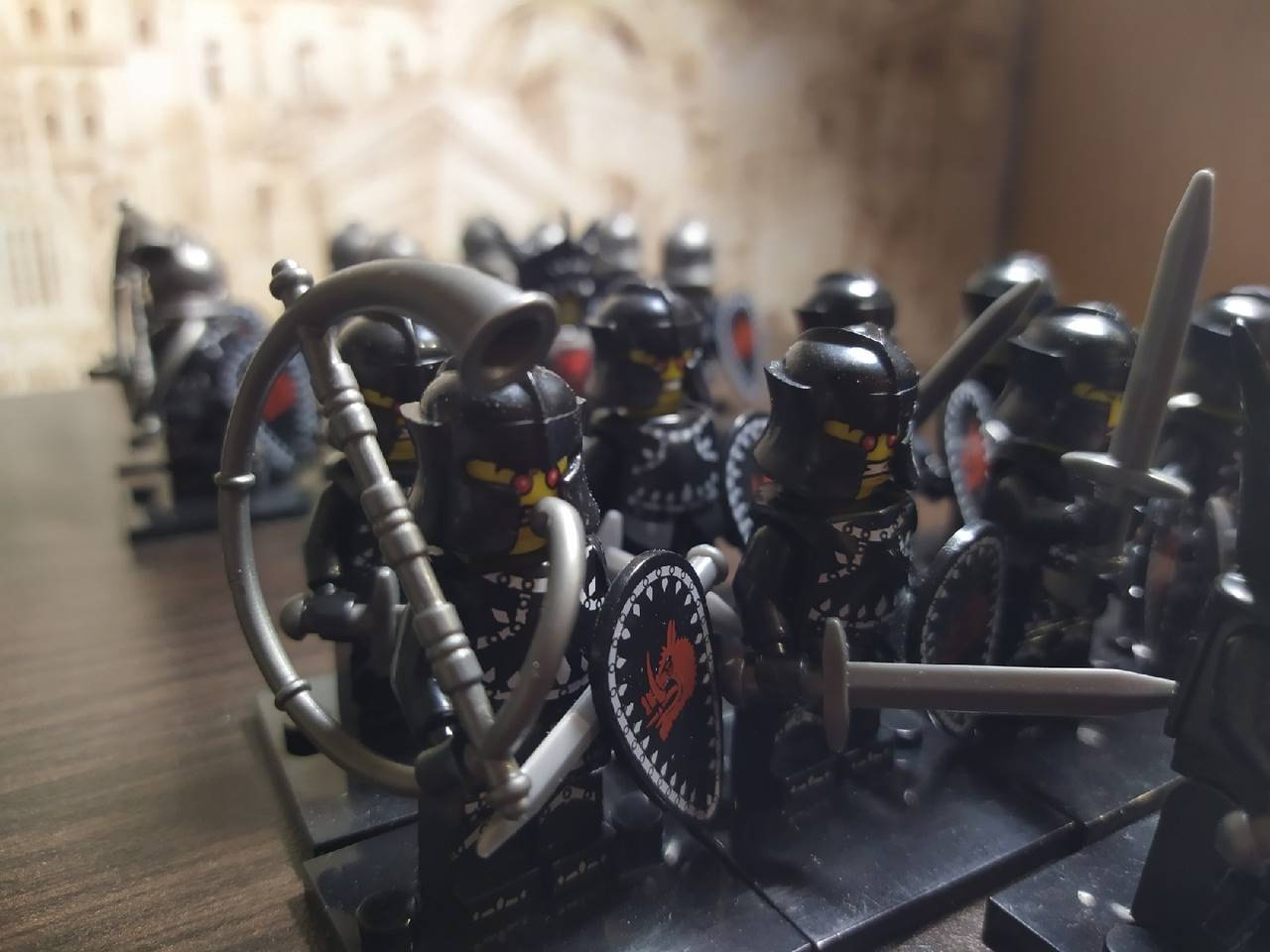 The elite of an already somewhat elite force, these aristocratic elves ride into battle on the backs of voracious raptors, are clad in armor from head to toe, and carry a fearsome arsenal: a sword, a lance and an arbalest. Arrogant beyond measure, they need a small army of retainers and serfs to properly equip for battle, but once they’re there, they make these efforts pay off in a bloody demonstration of combat skill. Whether harassing enemies from afar with crossbow fire, or delivering devastating flanking charges, they are indeed in their right to be smug about it. 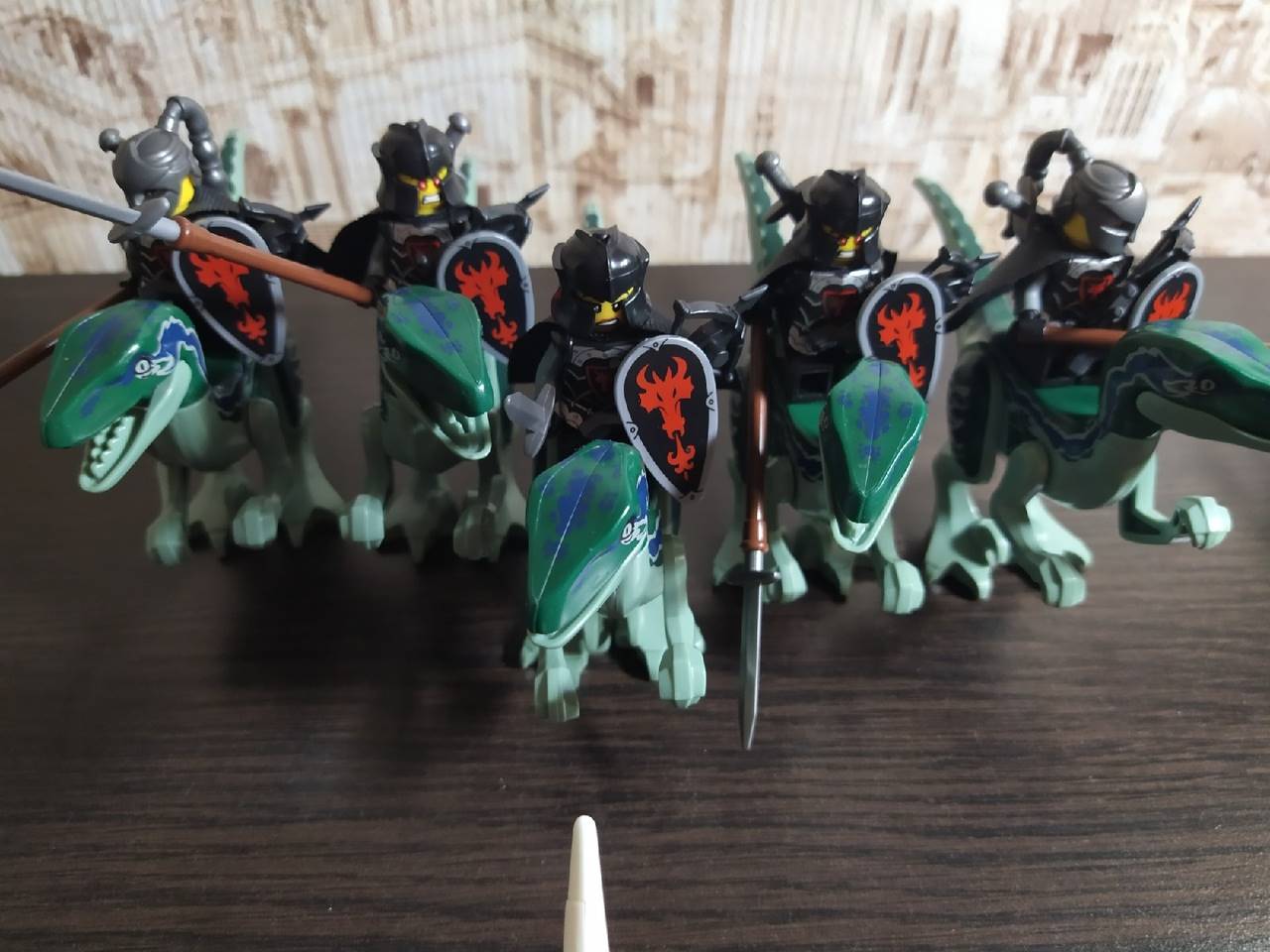 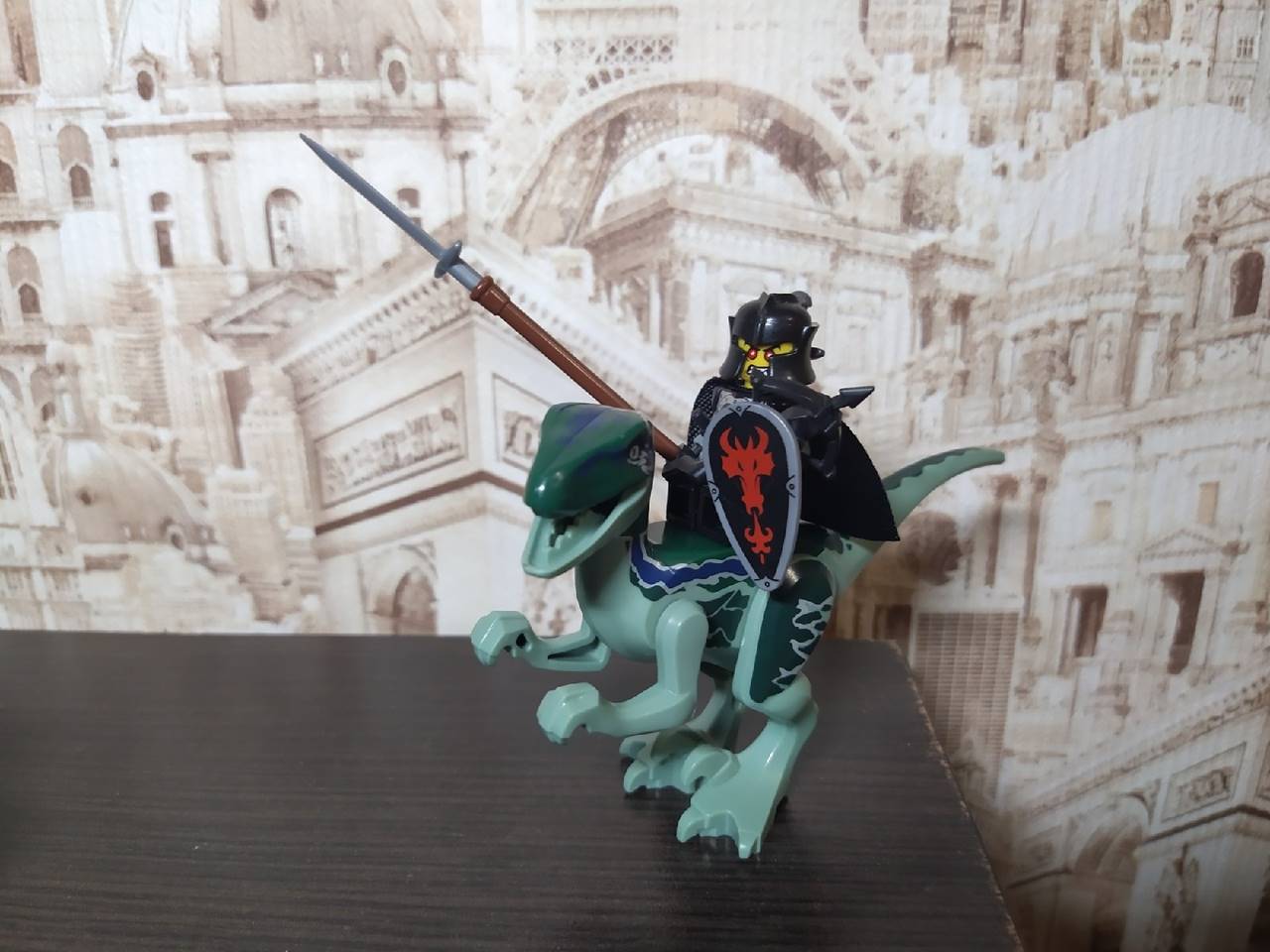 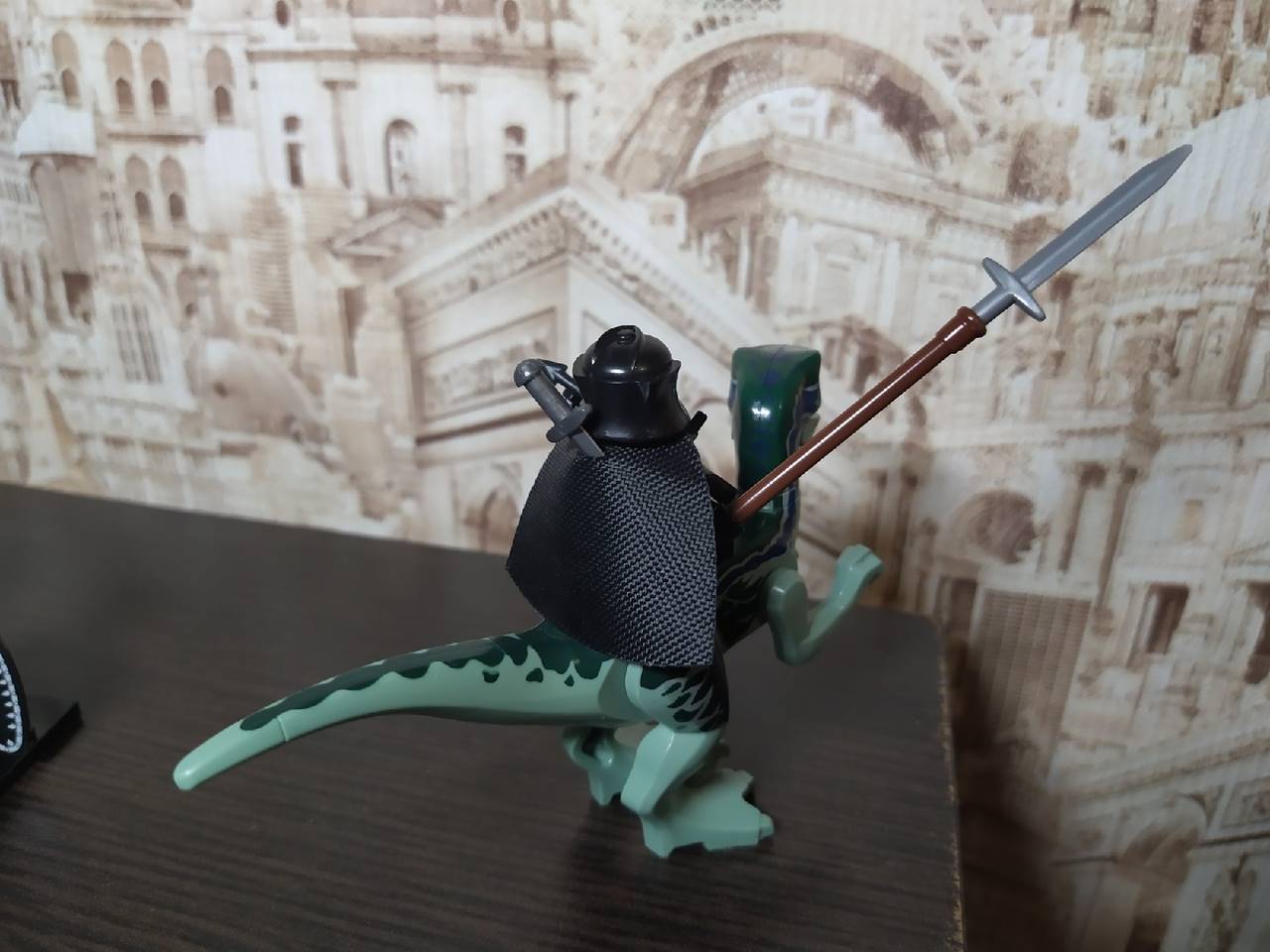 Witches and warlocks of the dark elves are born with supernatural powers, and raised as members of a privileged caste. Too proud to bear common weapons, they fully rely on their vile magic to protect them from harm. The Dark Ones prefer to keep them separate from each other, being fully aware of threat that these sorcerers could potentially pose, should they ever unite into a single group. Witches and warlocks are particularly skillful in arts of deception, manipulation and mind control, though they certainly don’t abstain from plain old offensive magic. 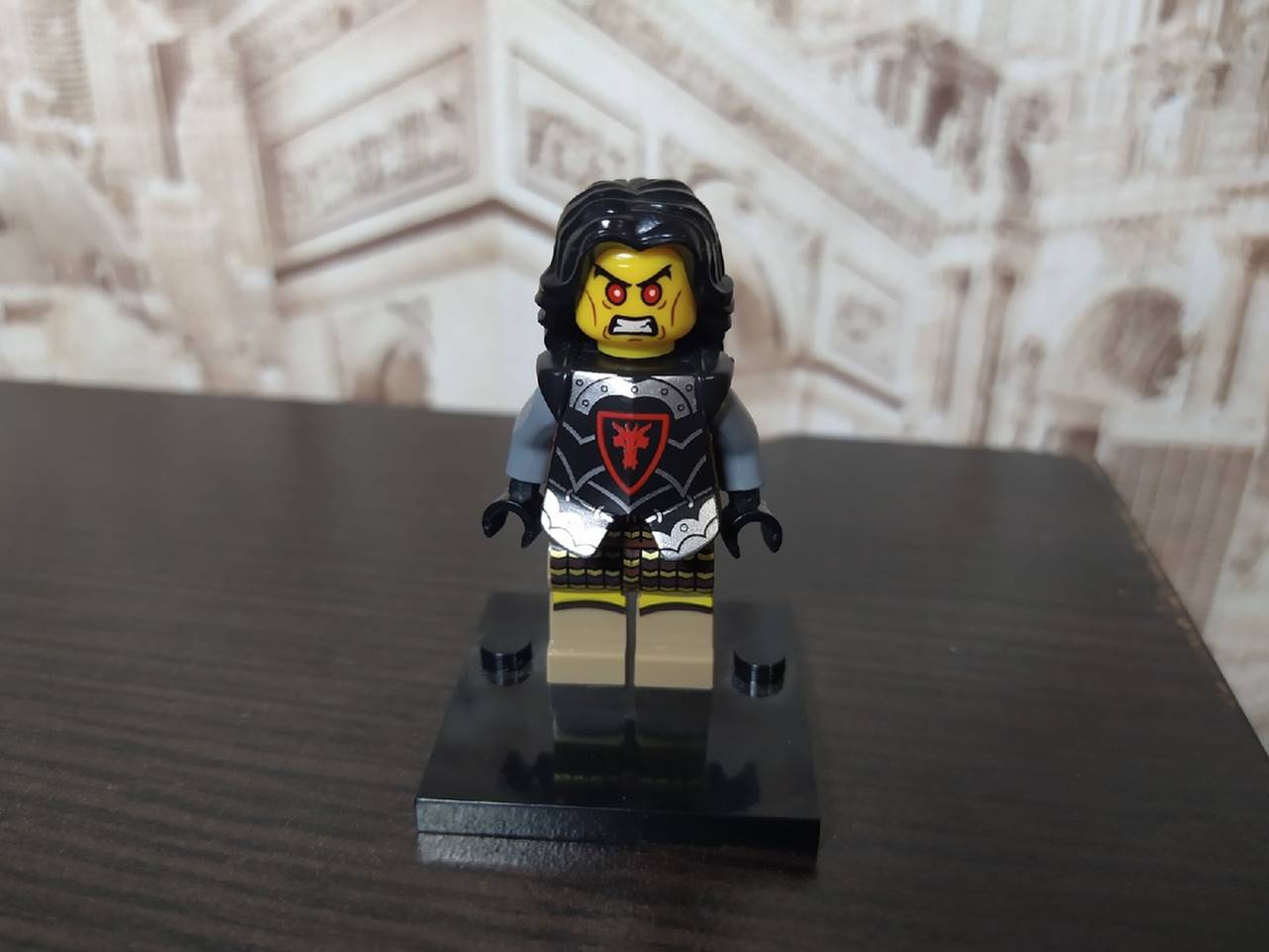 Dark elves are organized into Cults, which usually are composed of members of a single bloodline, and are led by Archons, military commanders, appointed by Dark Ones for their loyalty and abilities. An Archon is always a strong warrior in his own right, and when given access to full magical arsenal of the Dark Ones, he or she becomes an ultimate threat to be reckoned with. In combat, Archons are usually seen where the battle is thickest, utilizing their armaments and training to the full extent. Current Archon of the Terrorflame Cult, Morgant the Wrathful, has recently fallen out of Dragoth’s favor, and is rumored to be soon replaced by a younger, more competent successor. 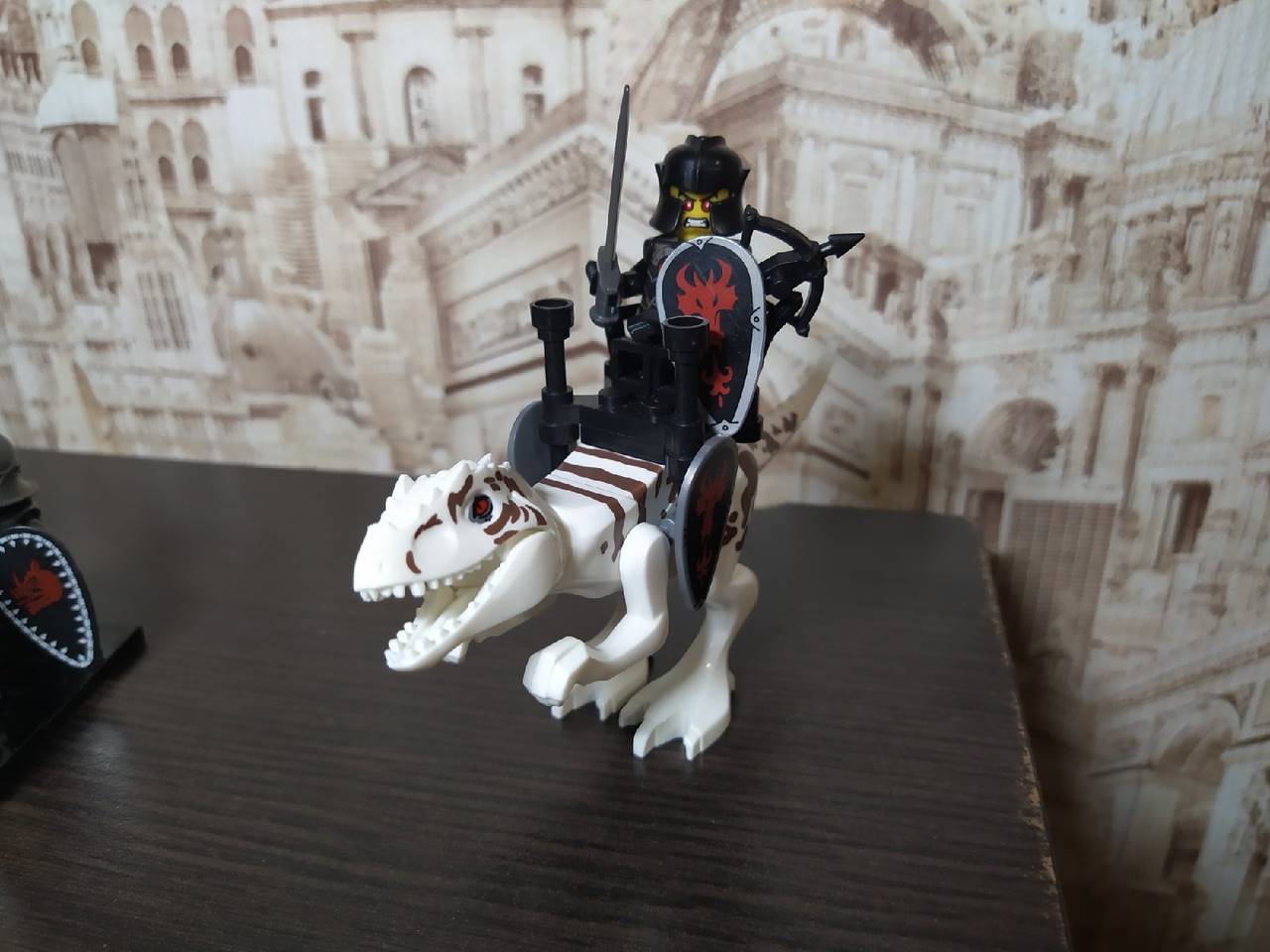 Cool, they're like a dark version of the Dragon Guard

The custom parts look good too
I make apocalypses and apocalypse accessories.

The custom parts look good too

Or similiar to the Twilight Elves who got photobucket fucked

Anyway, this is great stuff! Great WHFB feel but also brikwarsy with lots of great use of custom parts. Delightful.
For Your Reading Pleasure: Rev's Battle Reports