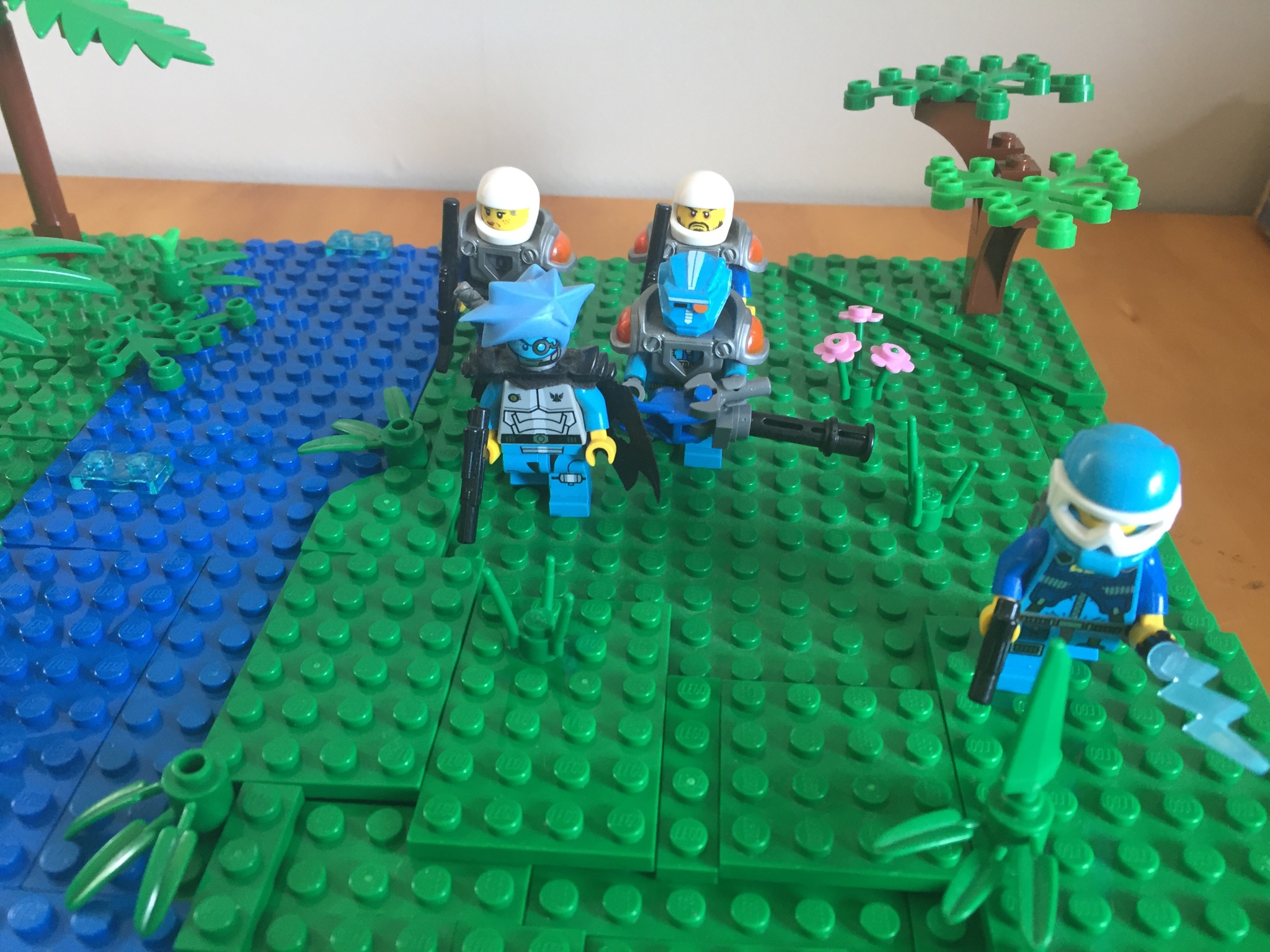 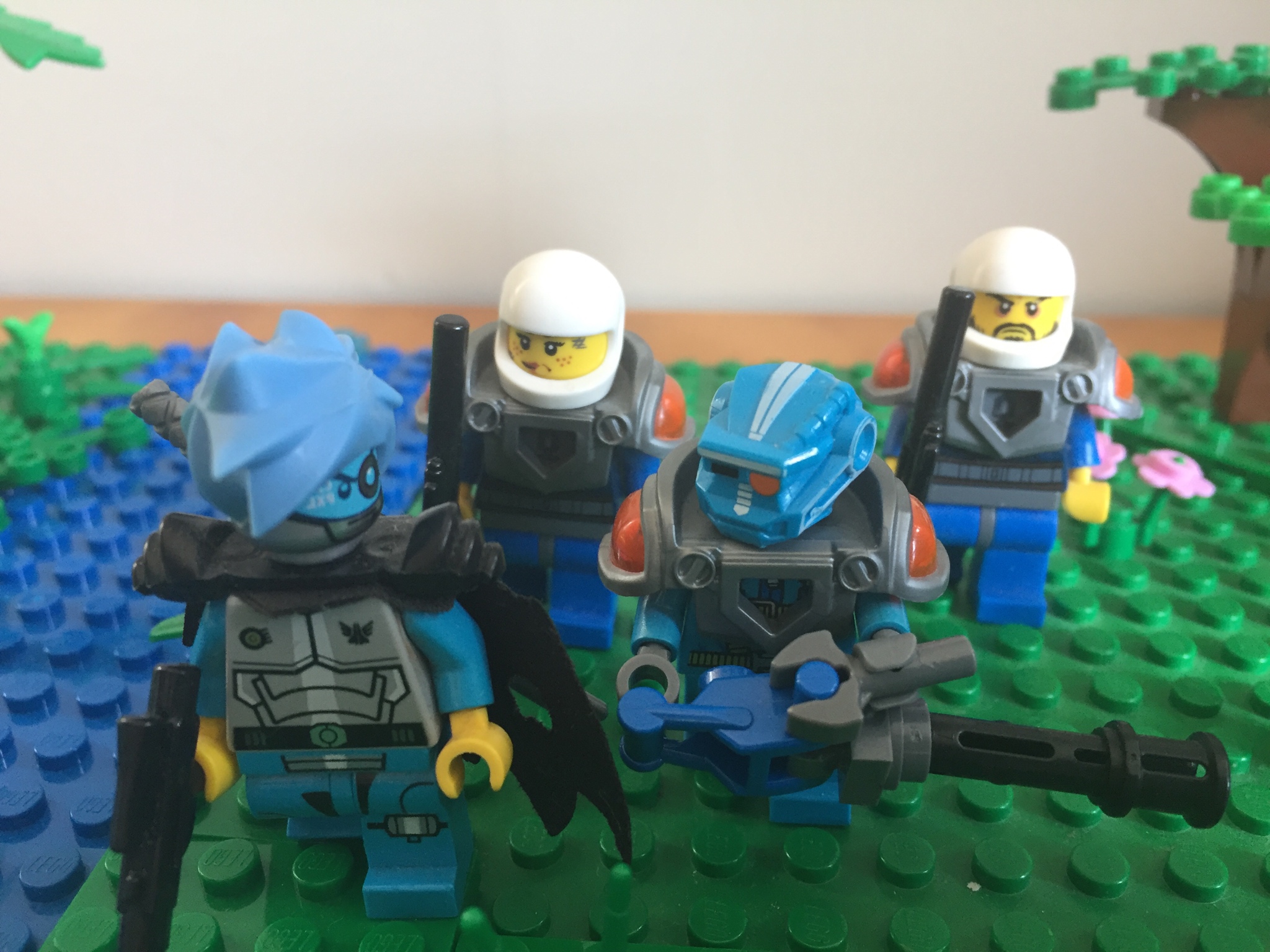 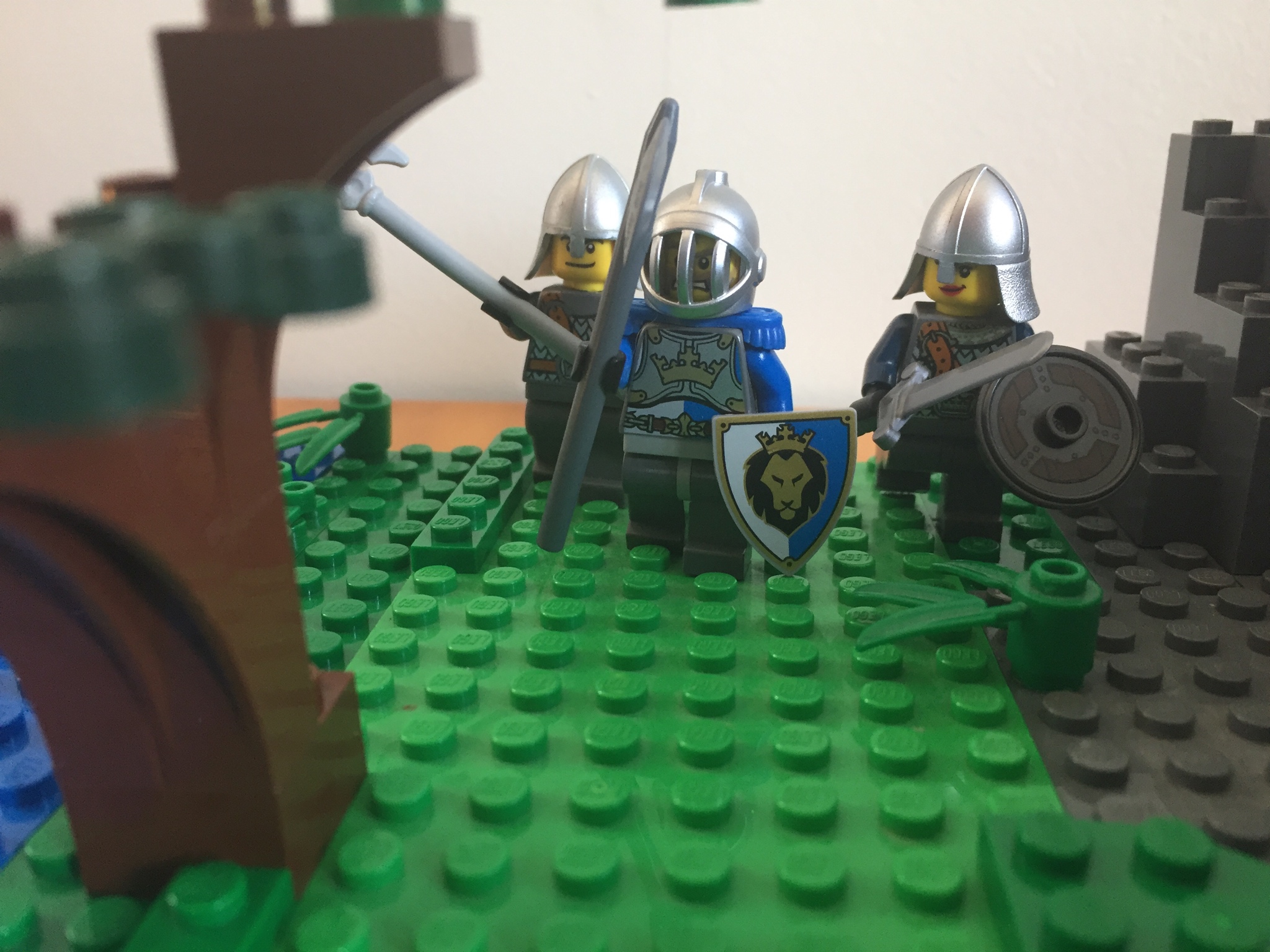 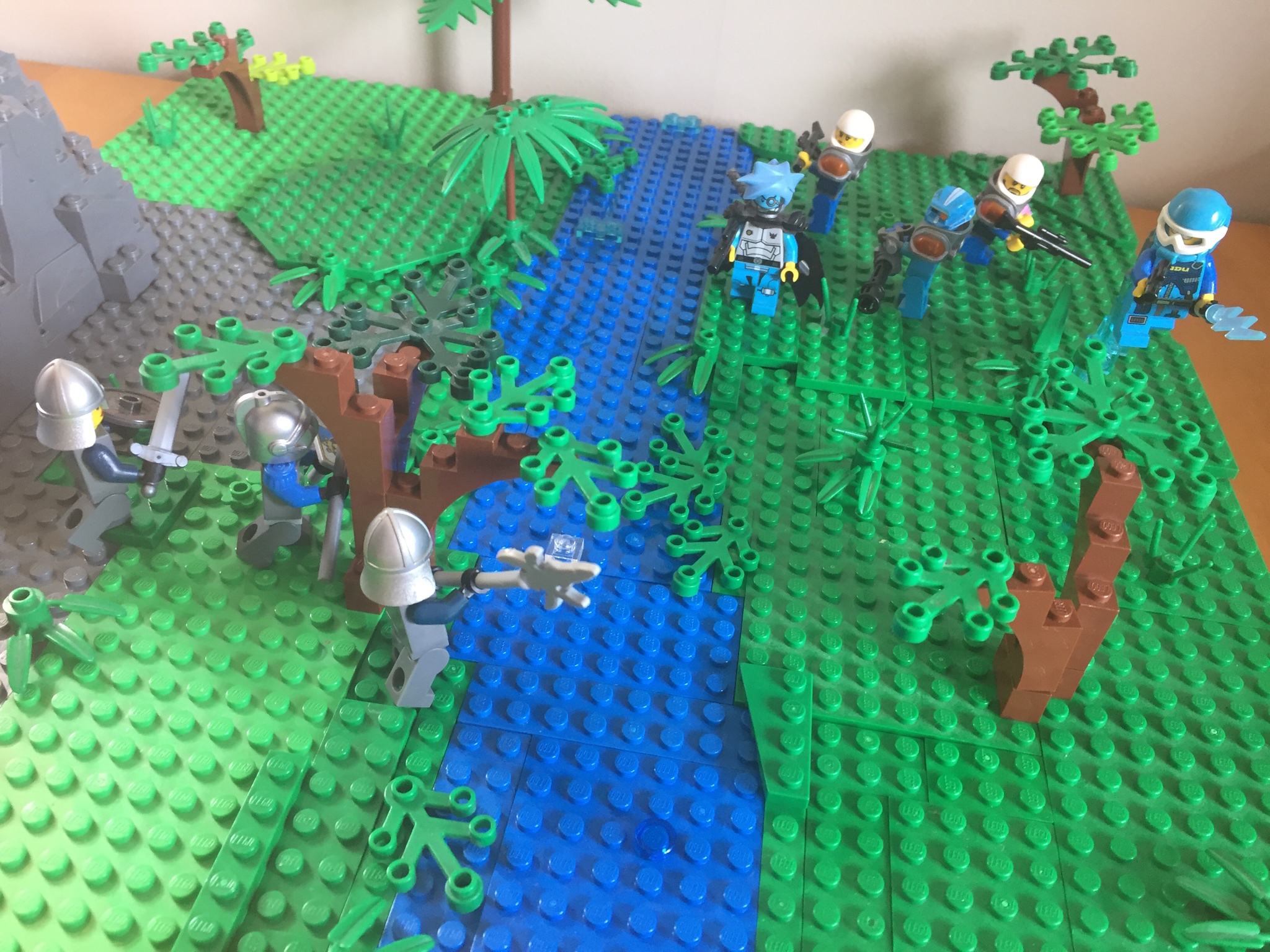 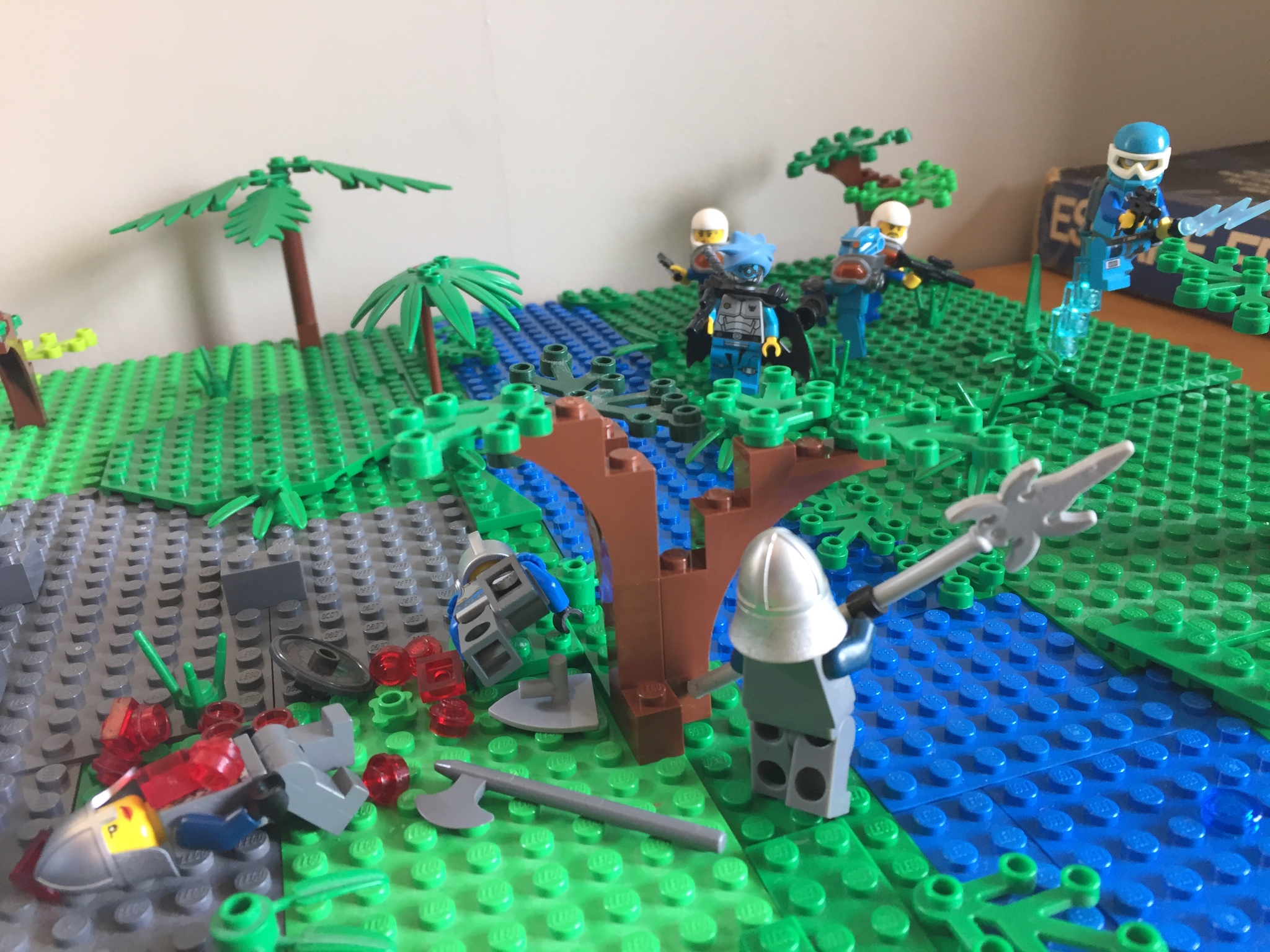 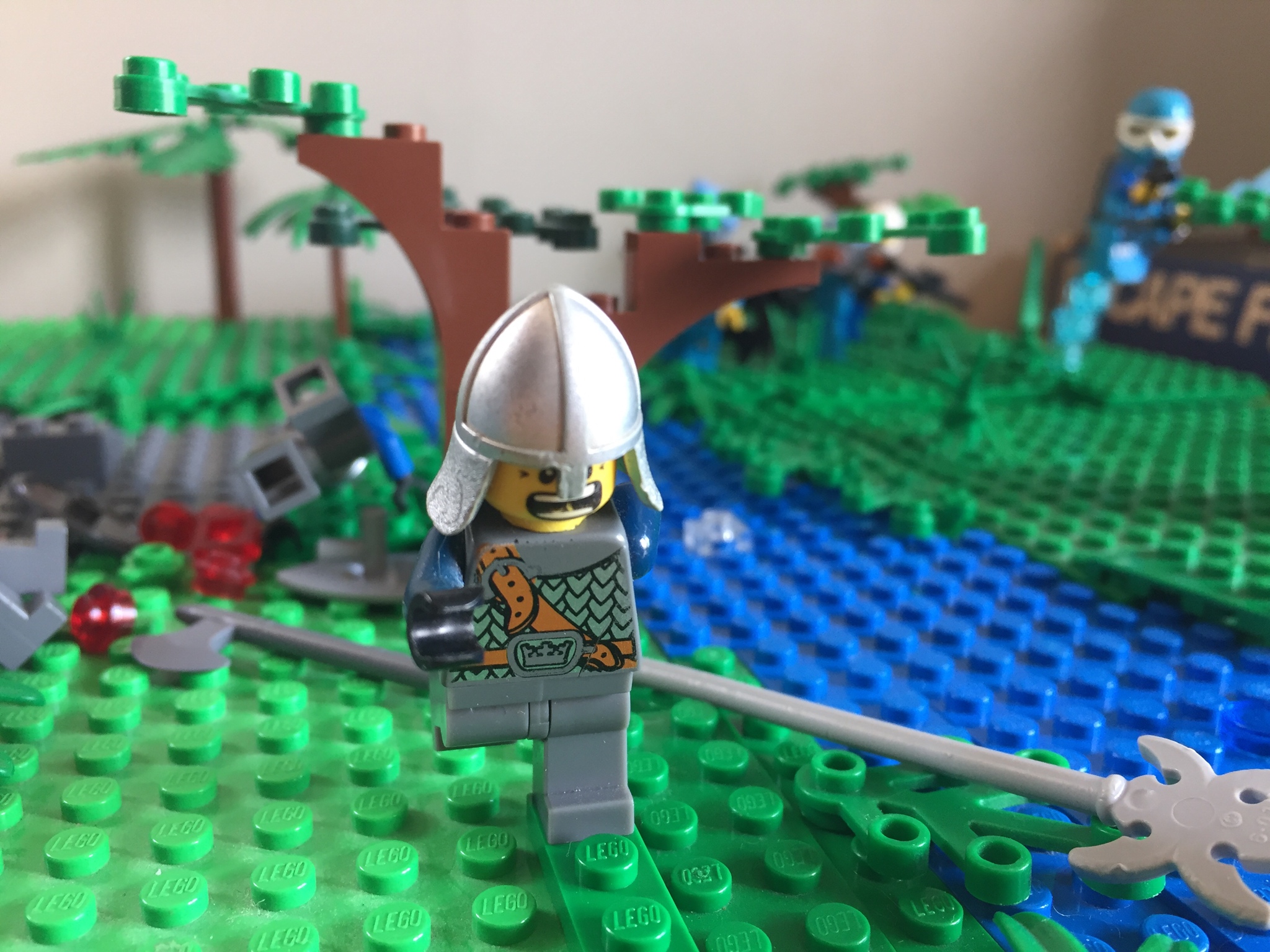 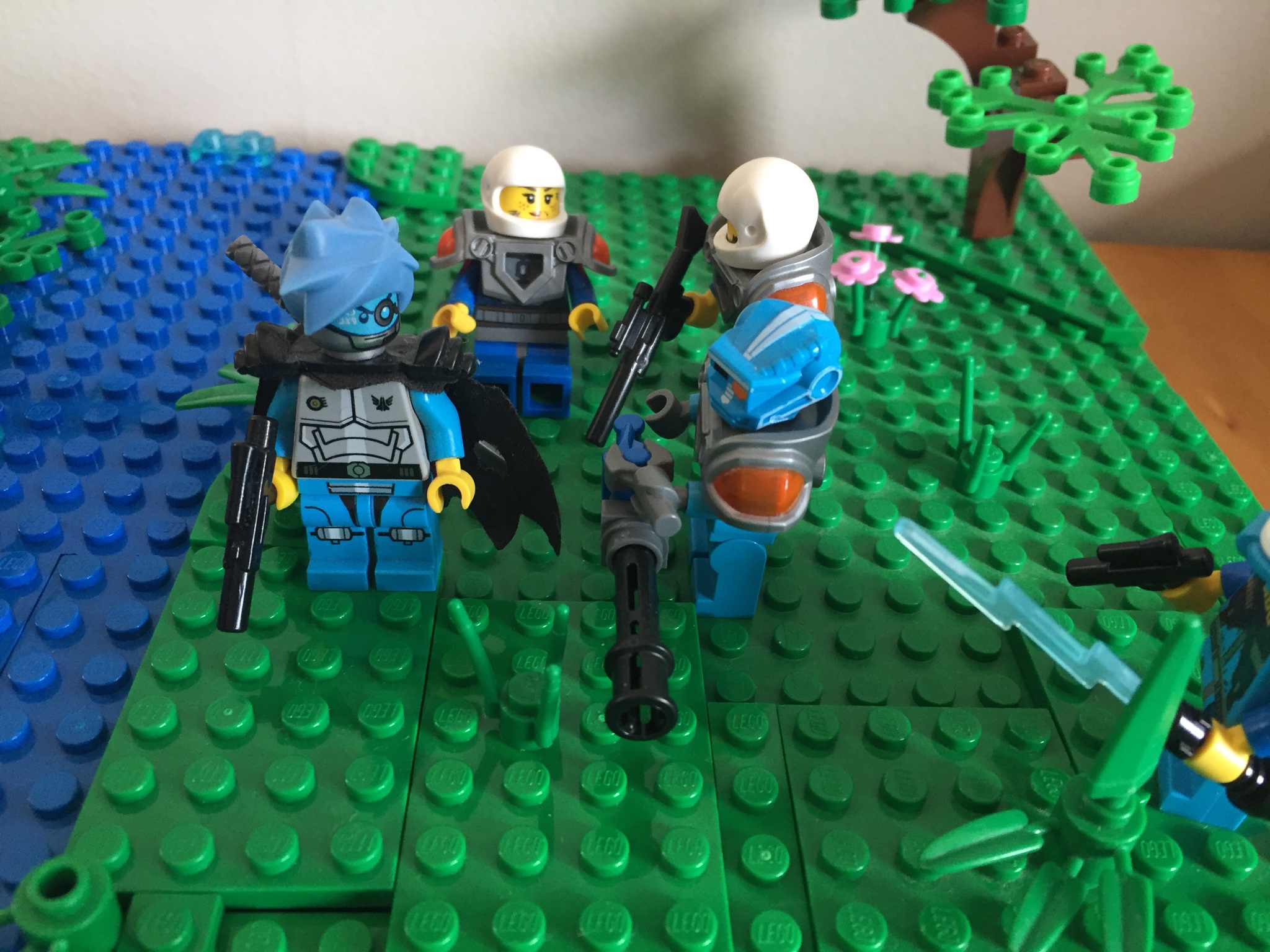 So here's my first attempt at a soap, I'm not very good at dialogue as you may be able to tell. Hopefully this'll go somewhere, but I've honestly got no idea what I'm doing.
Iran will be the world's Luke Skywalker 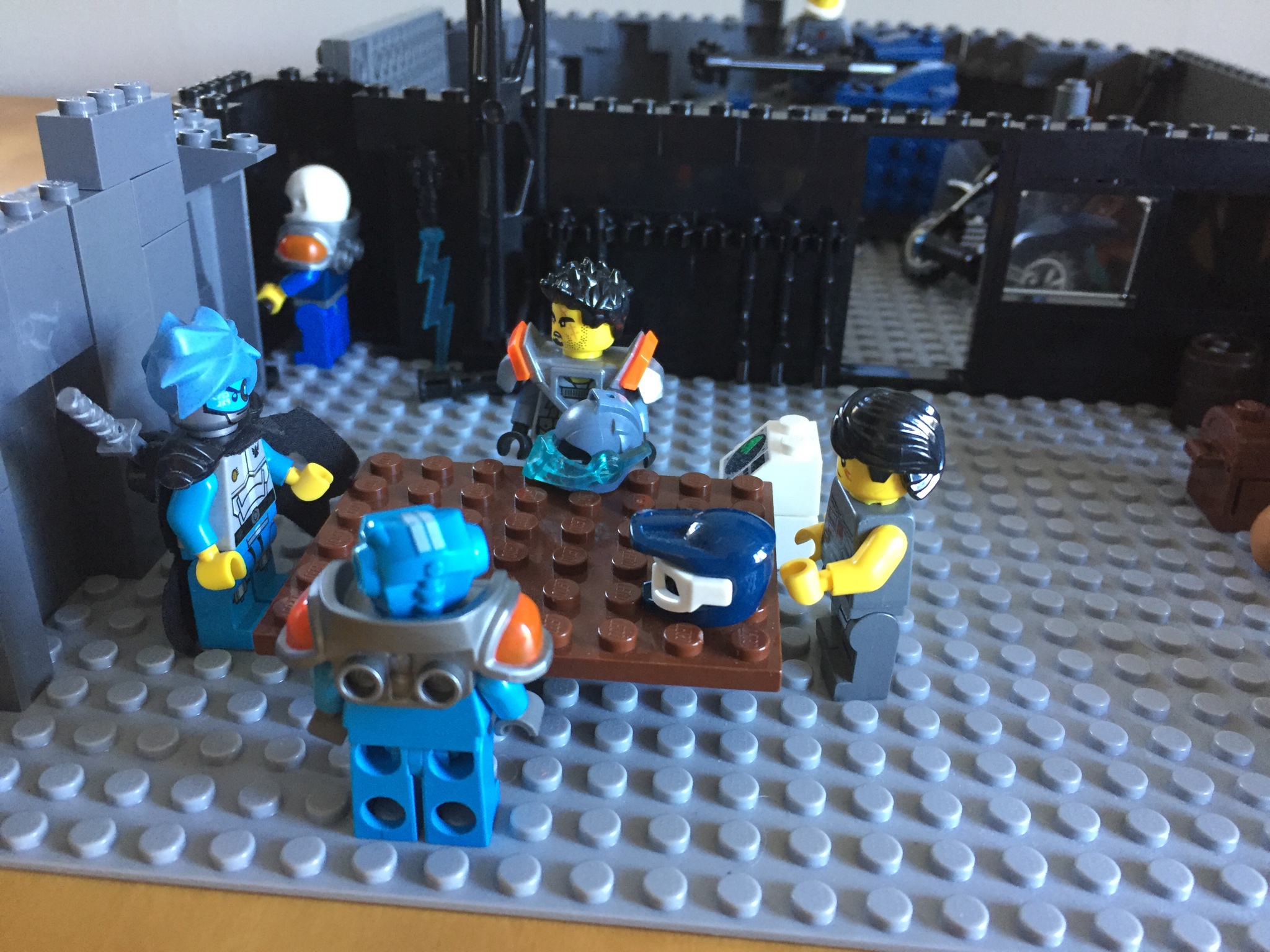 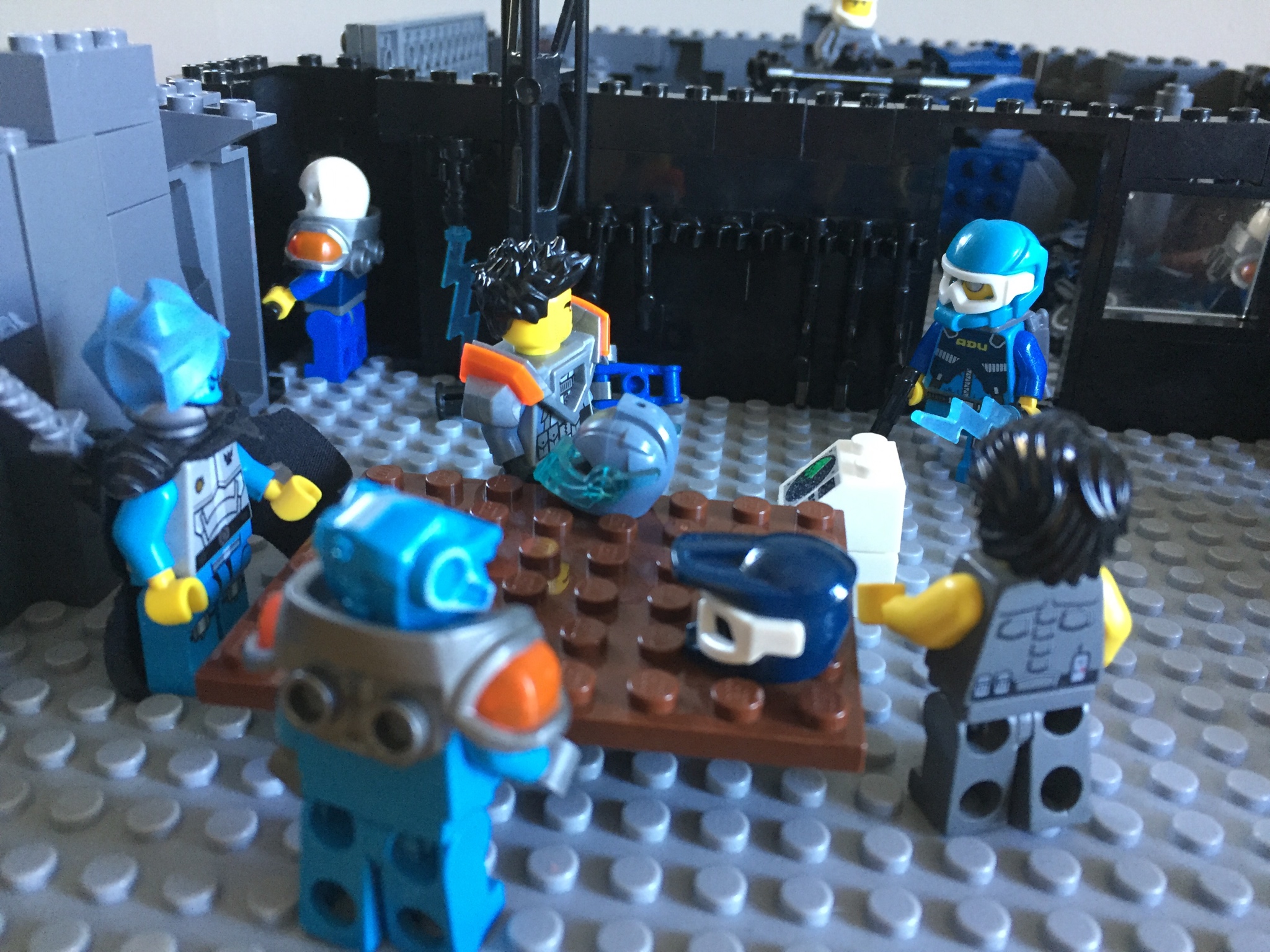 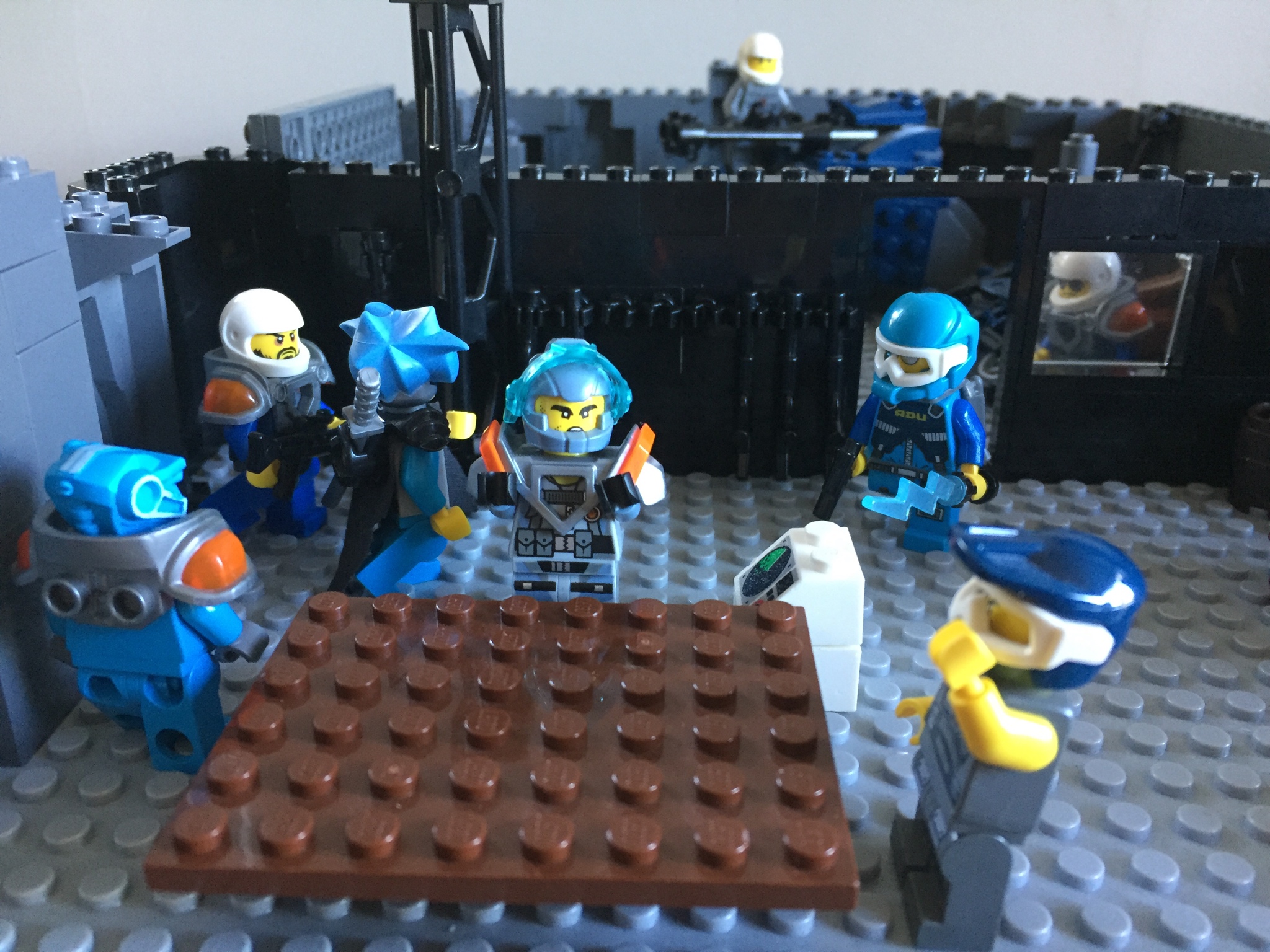 Calar Ghorin and the T.W.A.T. bot run to grab their weapons, and the lieutenants get their helmets on. The Contingency is moving out in force!
Iran will be the world's Luke Skywalker