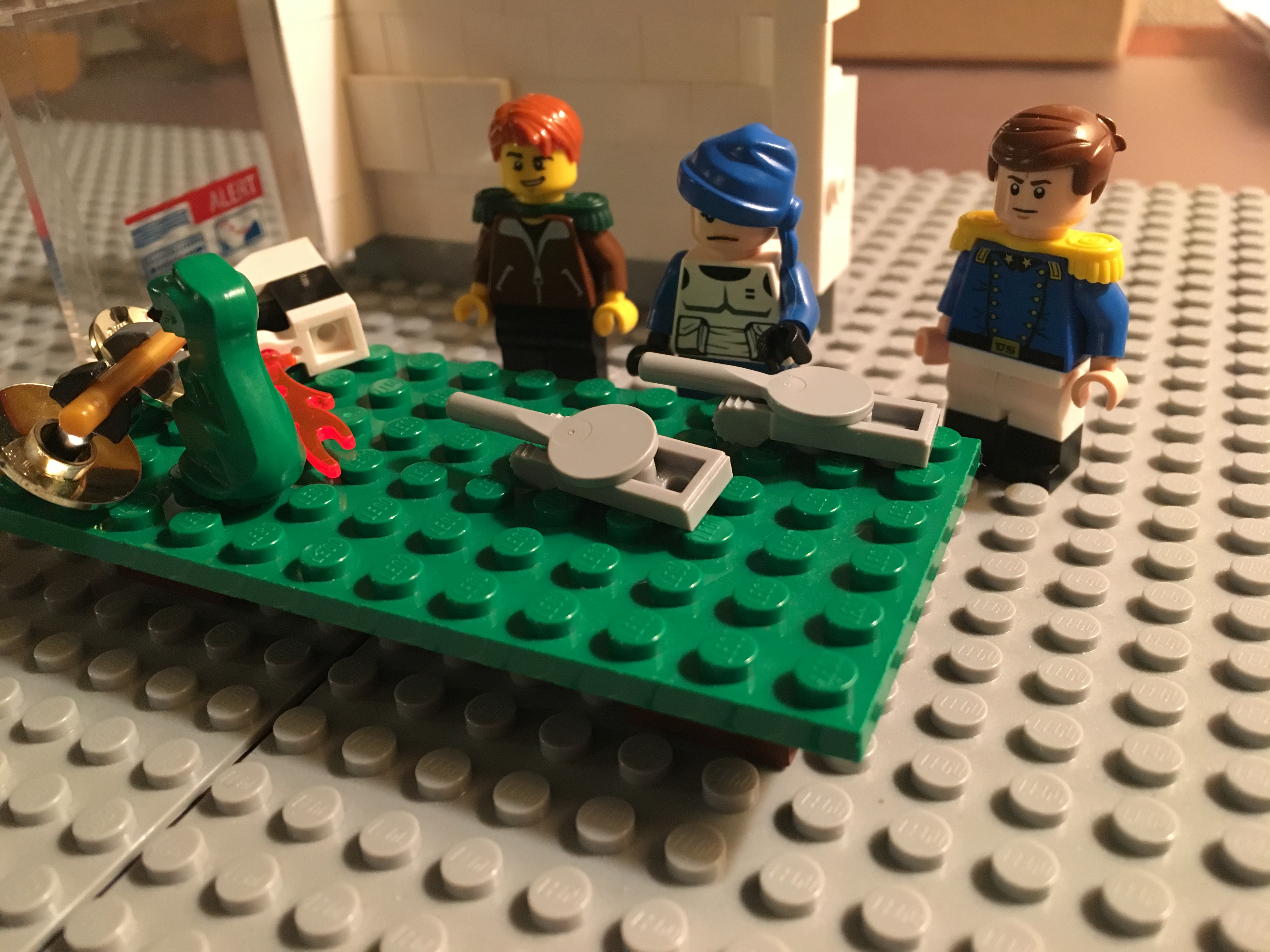 QuantumSmurfer Zee is attempts to teach his friends about the joys of playing tanks. Quantumsmurfers Archduke and Green seem uninterested, but willing to listen nonetheless. They have received little contact from the other Quantumsmurfers since Ragnablok began, and have little idea just what is in store for them...

Suddenly, the group is approached by three figures. 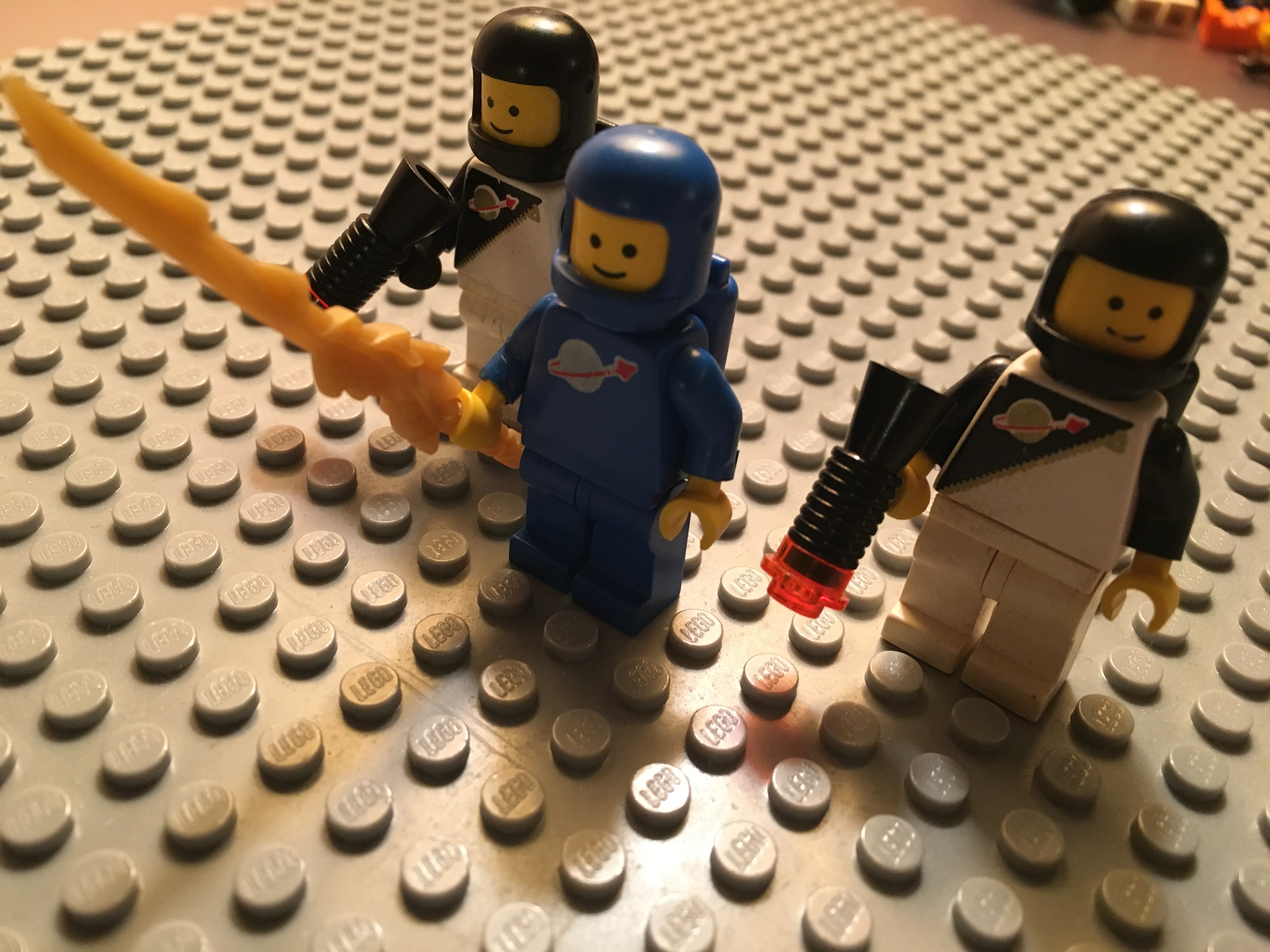 The Squantumsmurfers look up, rather confused by this rude interruption, though attempting to ignore it.
It isn't until several blaster-bolts begin whizzing past them that the quantums react. 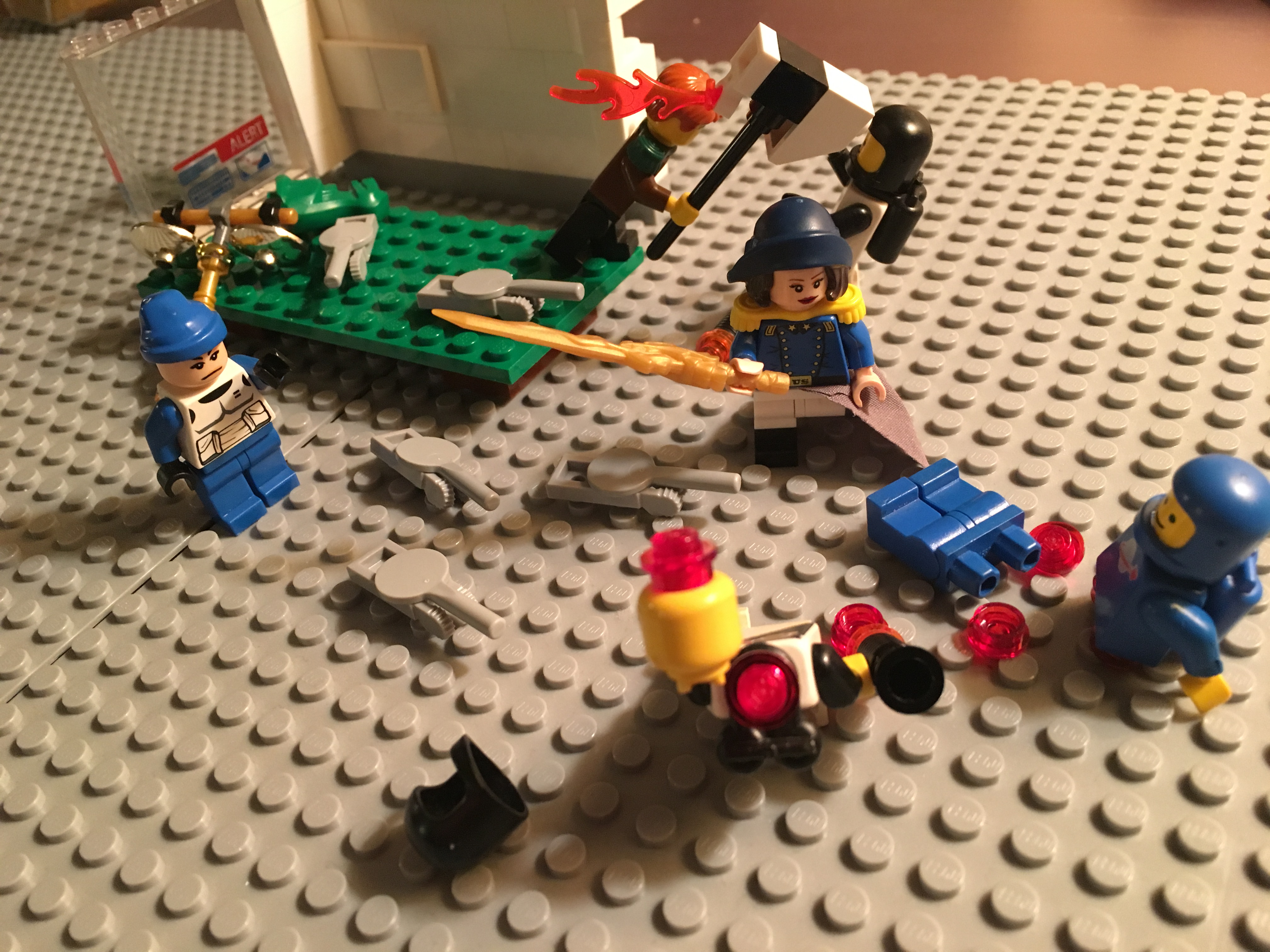 Green Smashes the skull of one Spaceman into a viscous red paste, Archduke activaites his animu girl form, and bisects the middle spaceman with his own weapon, and Zee commands his army of tanks to obliterate the third. Although Quantumsmurfers typically do not interfere in the lives of normal minifigures, and choose to focus their kanon-shaping abilities on more serious matters, there's nothing in the rulebook that says you can't get your hands dirty every once-in-awhile.

However, the Spacemen are not alone, laser fire begins to pour down upon the Quantumsmurfers, as they rush to duck behind the now upturned table as it is peppered with gunfire. 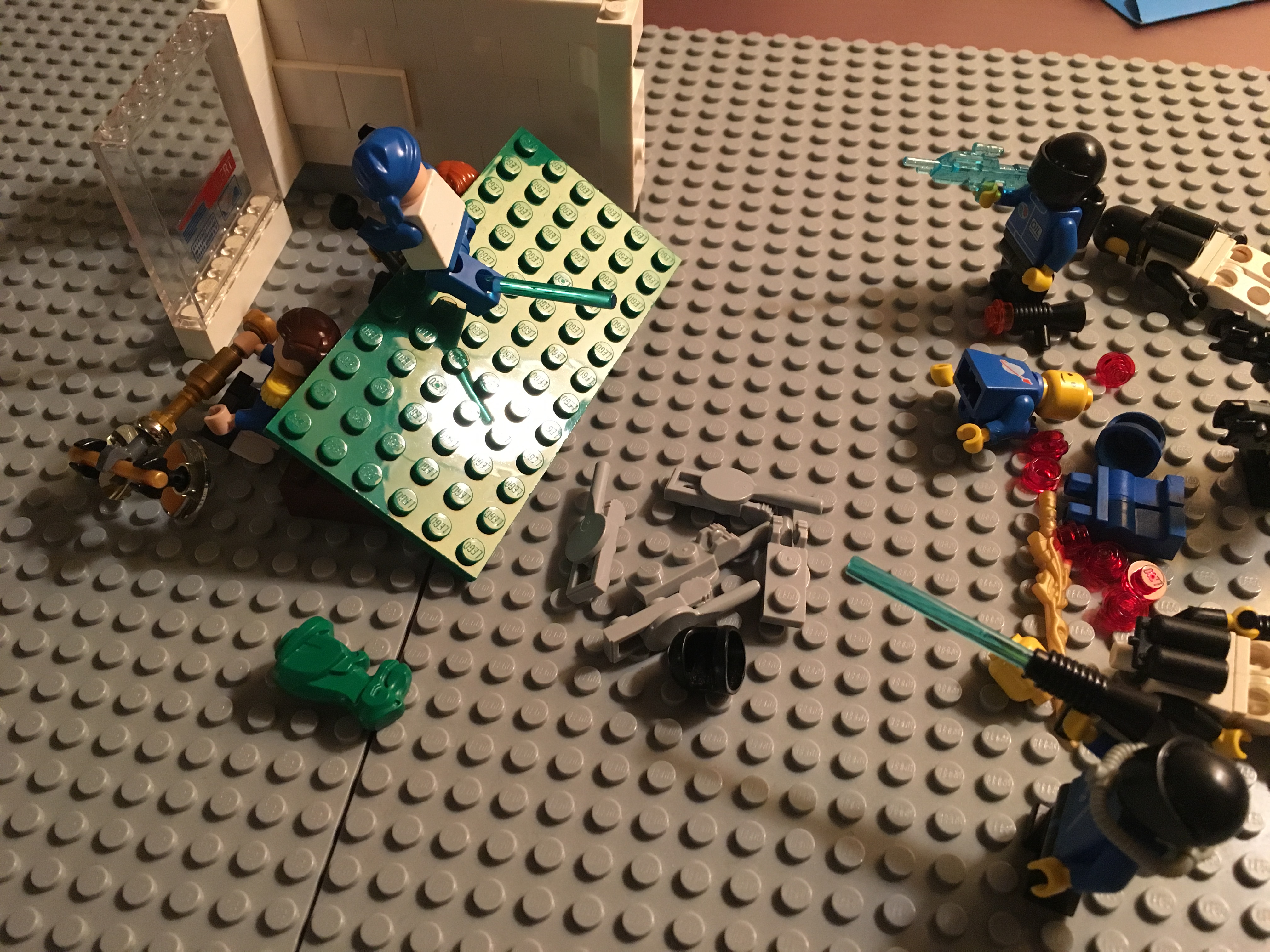 Luchardsko soldiers begin to pour out of the woodwork.
AnnoyedZebra: Who are those guys that are shooting at us?
Archduke: I don't know, I've never seen them before
Green: One thing's for sure, we need to leave.
AnnoyedZebra: How are we going to get away without getting shot? If only we had a... (begins talking about tanks and evangelion) 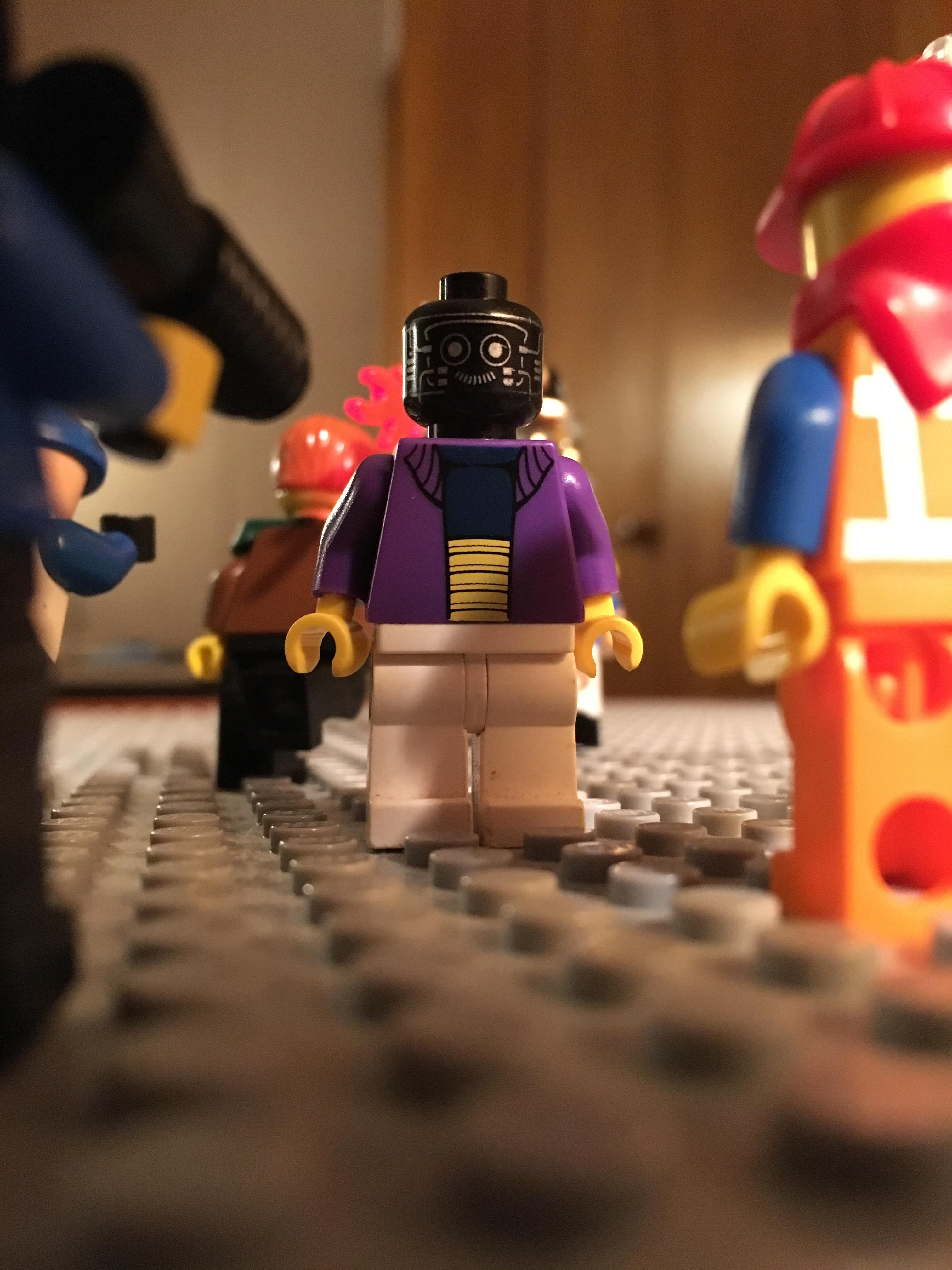 Bing [Bot]: I'll buy you some time, just remember to use me as your default browser, that way my sacrifice will not be in vain!"

The Quantumsmurfers manage to make their escape, teleporting away to wherever their next appearance will be.
Green: None of us are actually going to switch search engines, right?
Archduke: No
AnnoyedZebra: I'm not either.
Last edited by Archduke on Tue Oct 15, 2019 12:06 pm, edited 1 time in total.

sahasrahla
that is a fantastic question to which no satisfactory answer will be forthcoming
Posts: 861
Joined: Sat Feb 04, 2017 5:40 pm

Did Archduke turn into an anime girl during the battle?

That is a perfect representation of the Bing bot

You just quoted yourself. Are you okay?