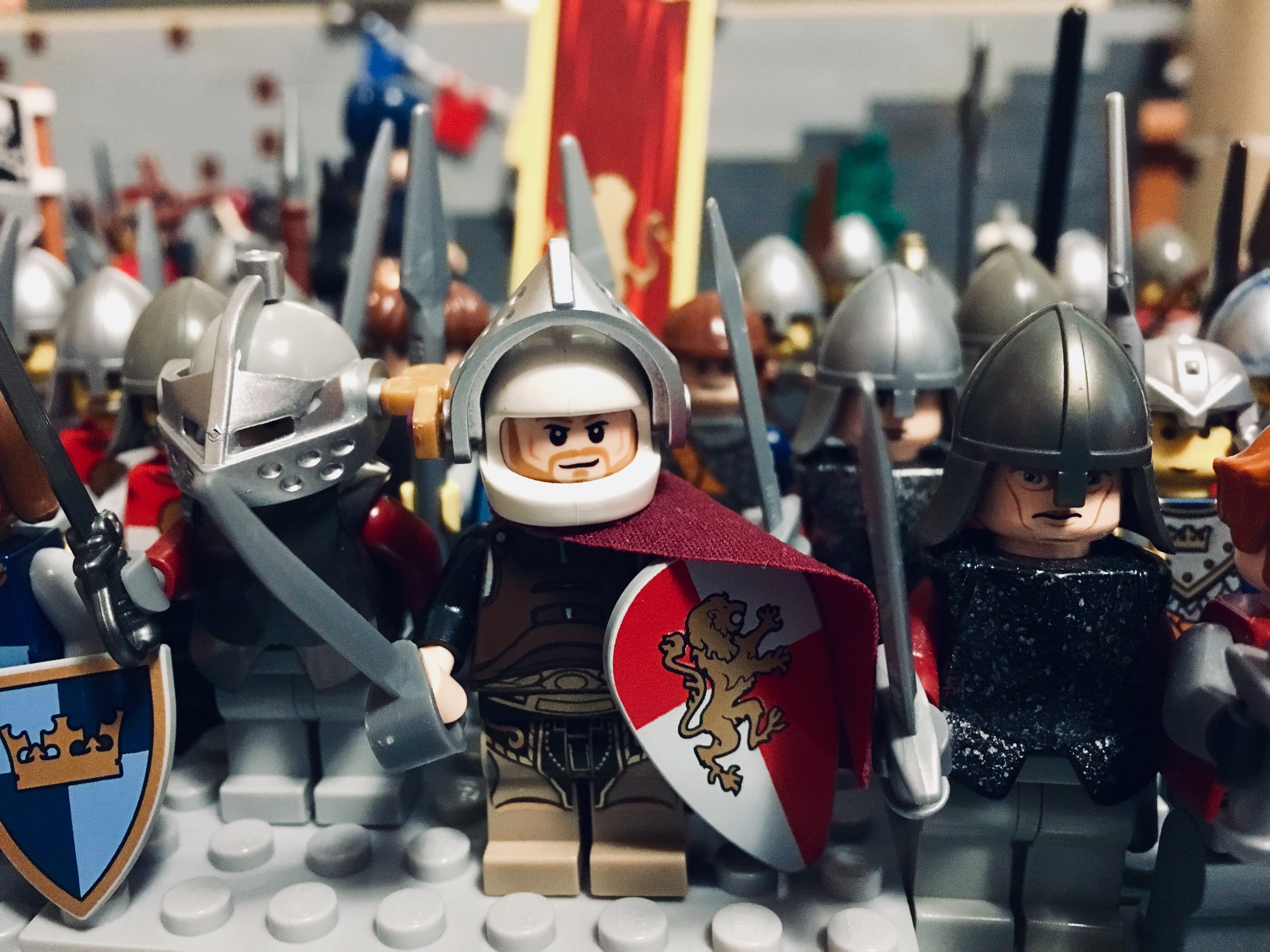 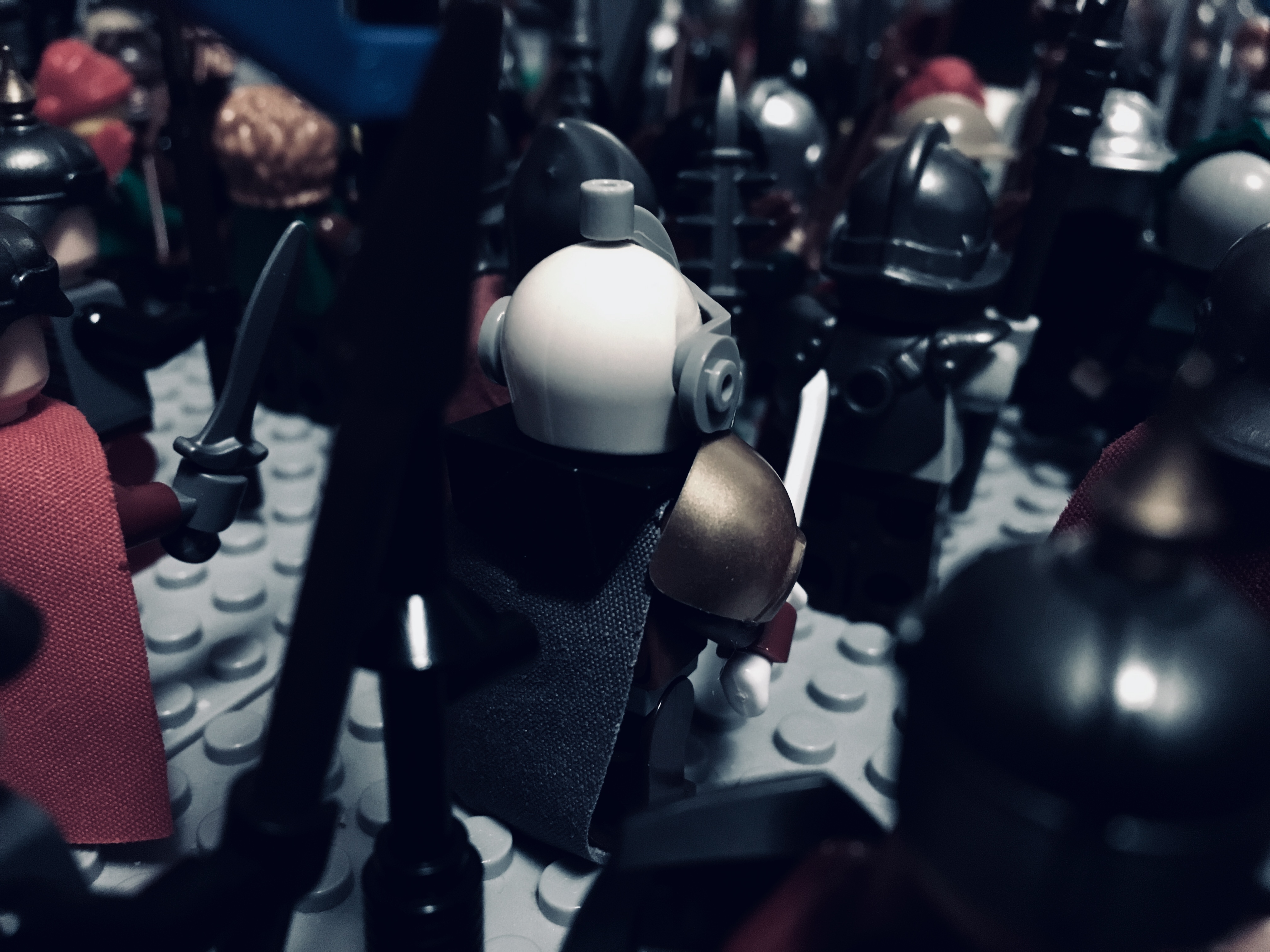 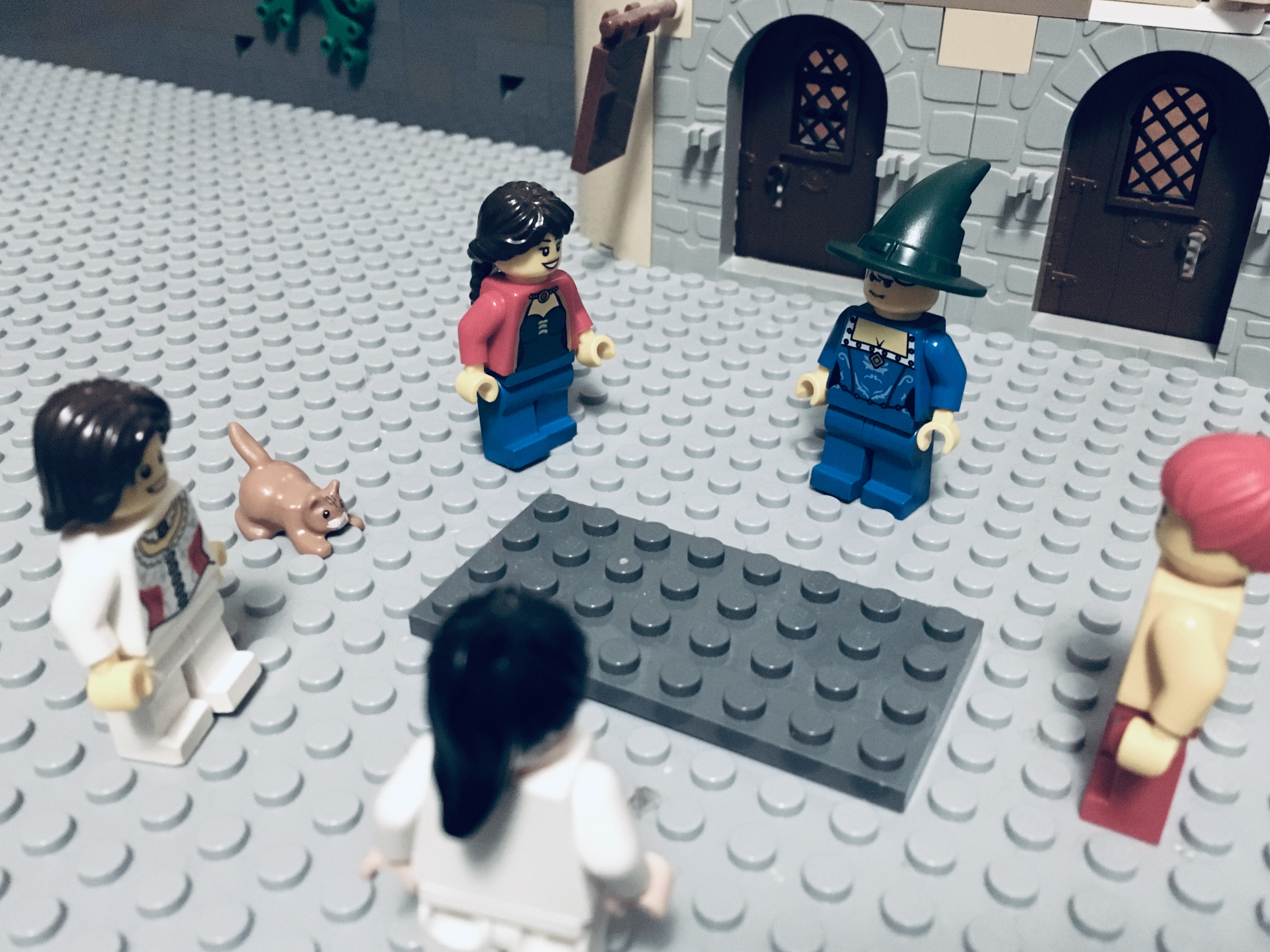 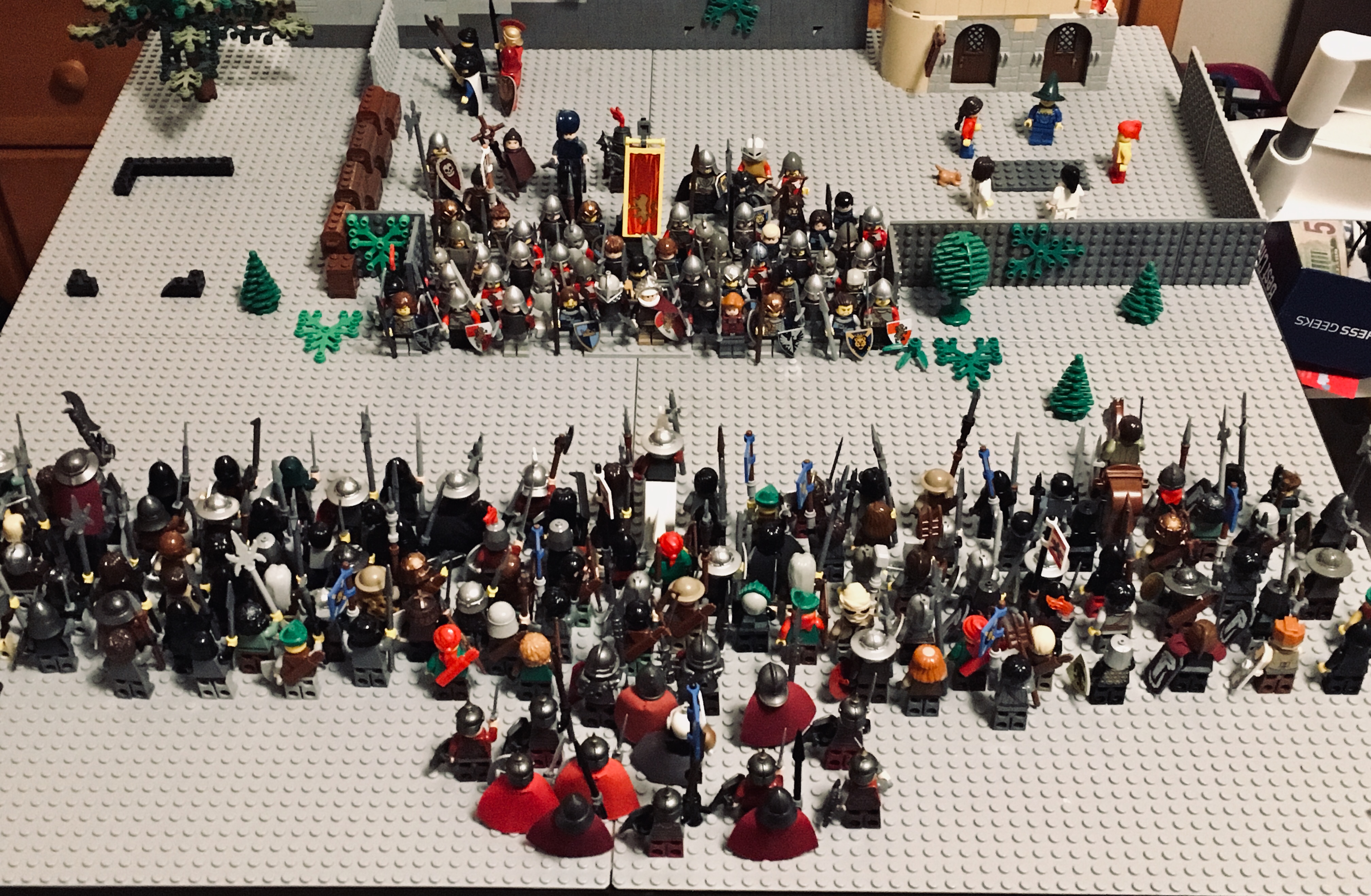 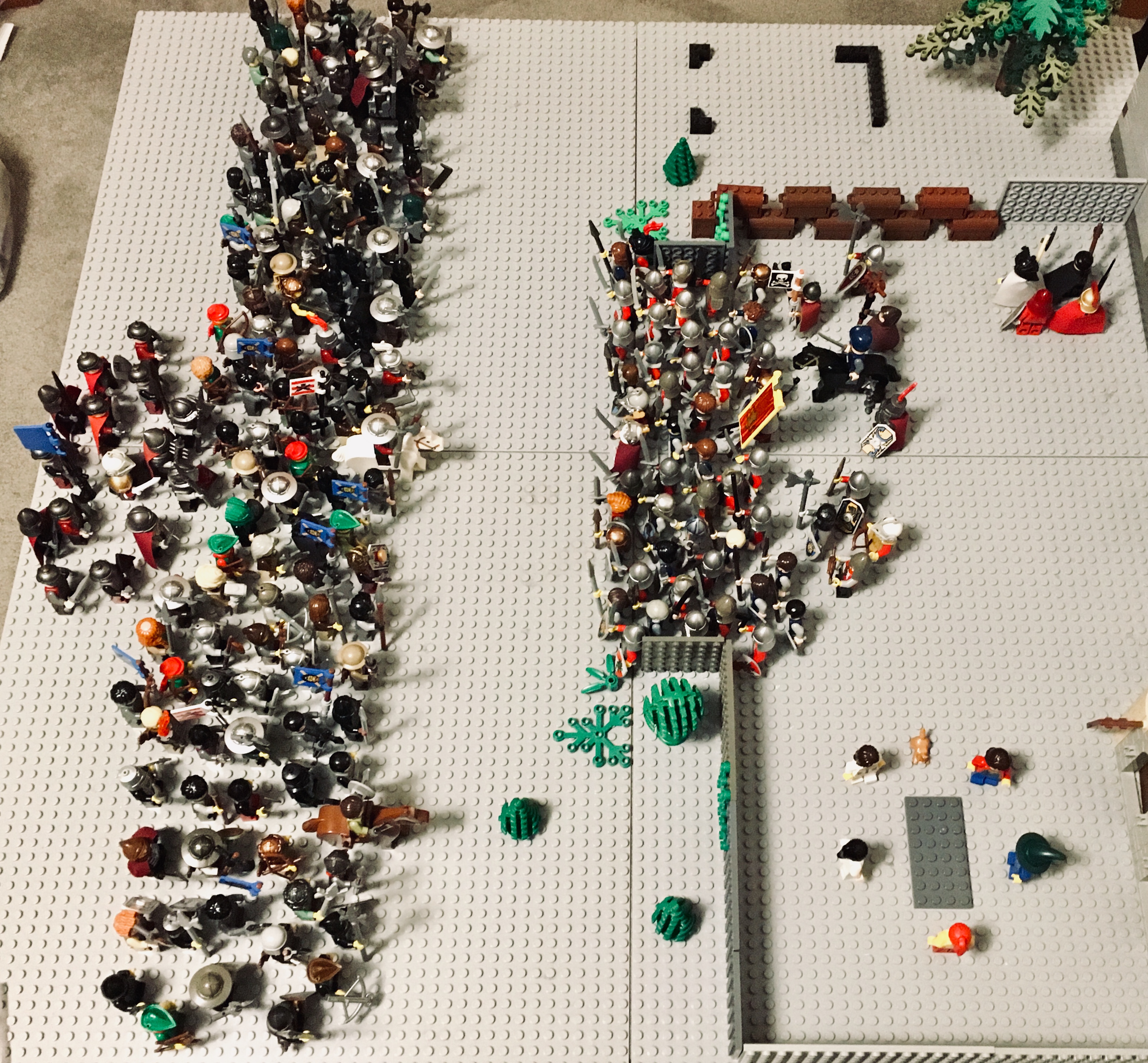 I wouldn't blame you for signing up for this battle, as I believe you're not in any other battle at the moment?
Soaps and Armoury posts

The chest barricade is definitely something I should copy. Put those dang things to good use.