Knee-Deep in the Bowl

Knee-Deep in the Bowl 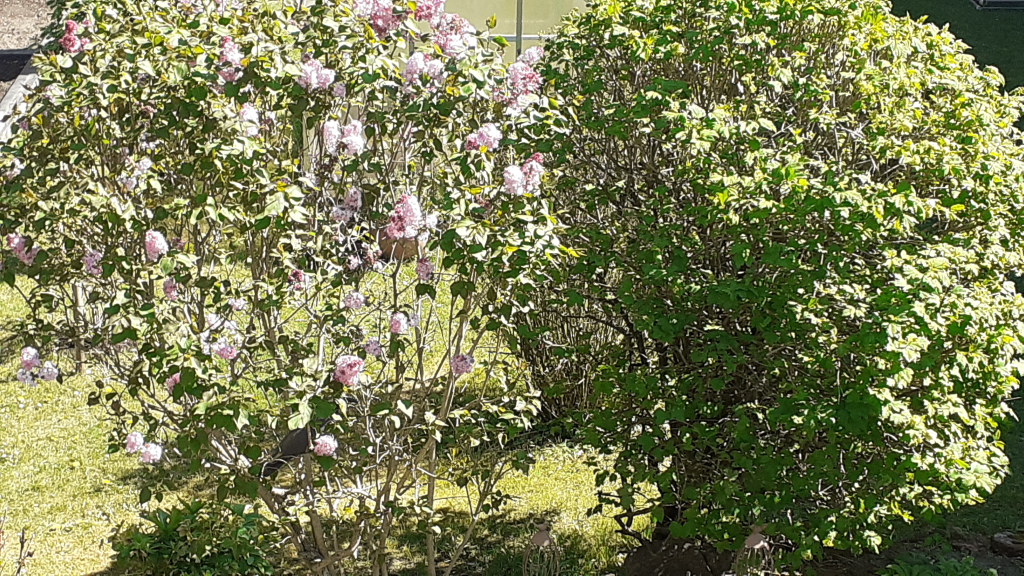 Springtime, greenery emerges from its month-long slumber, the Sun's warmth dispels the biting cold of the Winter... 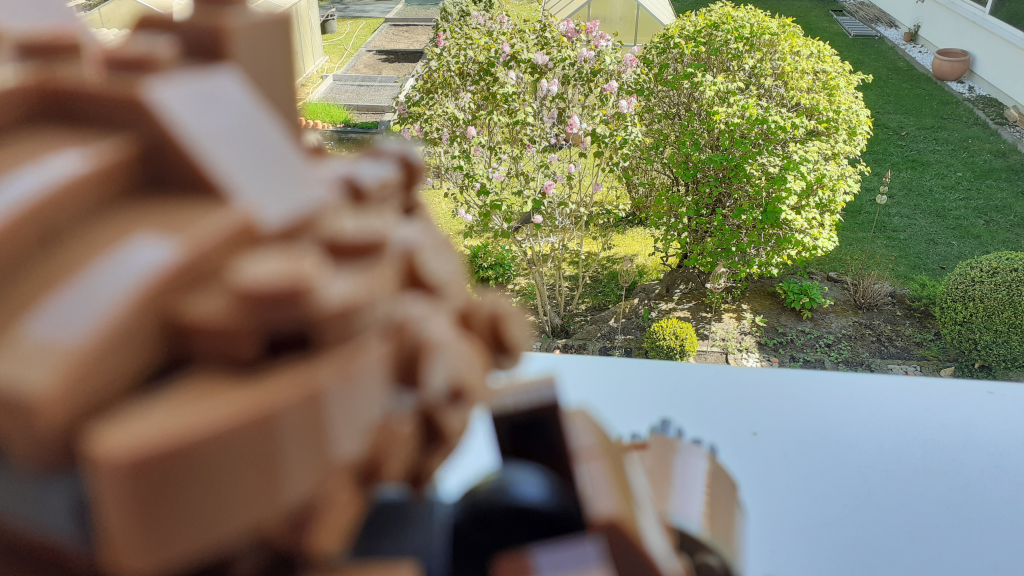 ...and yet not everyone is pleased by this sight, they might even feel sickened by Mother Nature's awakening. 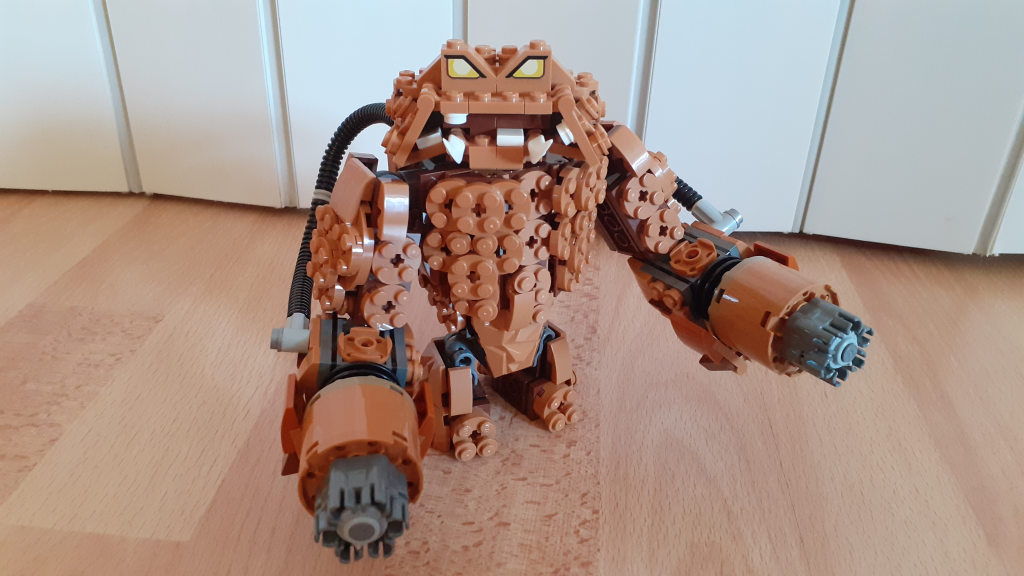 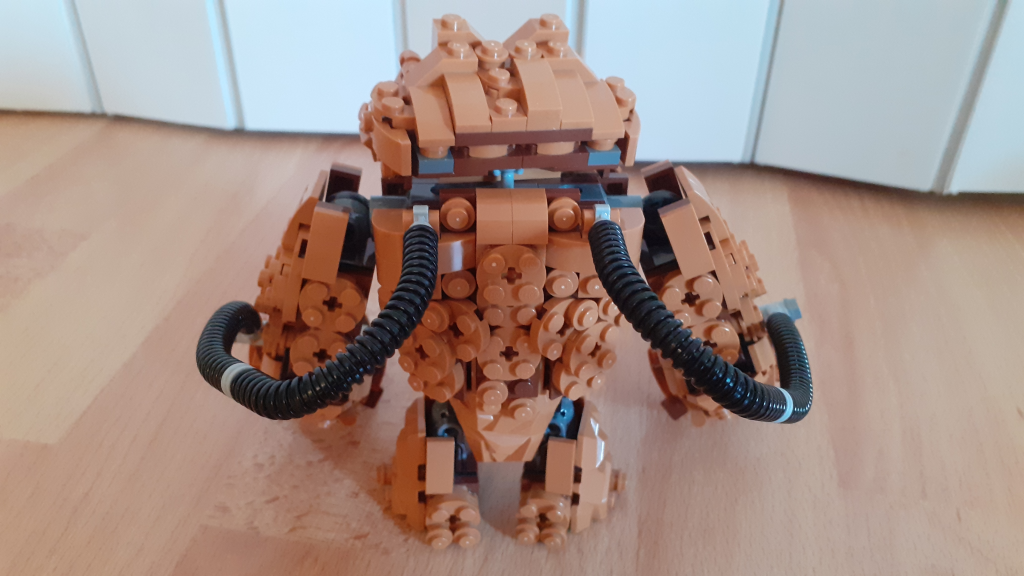 Manurecubi are one of many hellspawn that seek to spoil the earth and turn planets into massive cesspits. With their giant dung cannon they can infect whole acres of fertile land in a matter of seconds. They might not be the quickest hellspawn but they sure make up for that with their resilience, as their soft and thick skin can catch most projectiles withoiut suffering any damage. 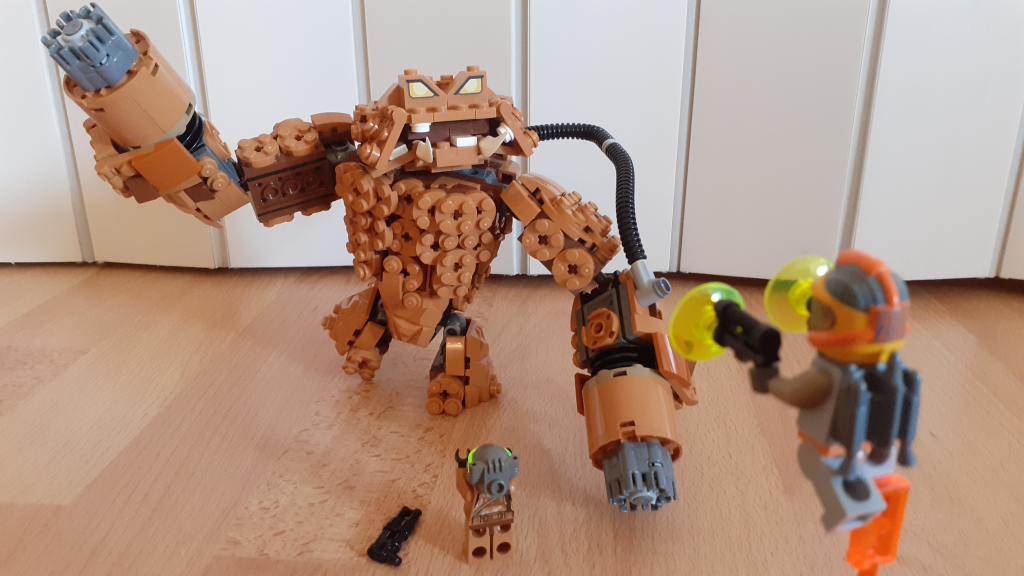 Even in close quarter, a Manurecubus prove to be dreadful foes, as they won't hesitate to slam their enormous bodies, which also happens to be made out of dung, against their adversaries. 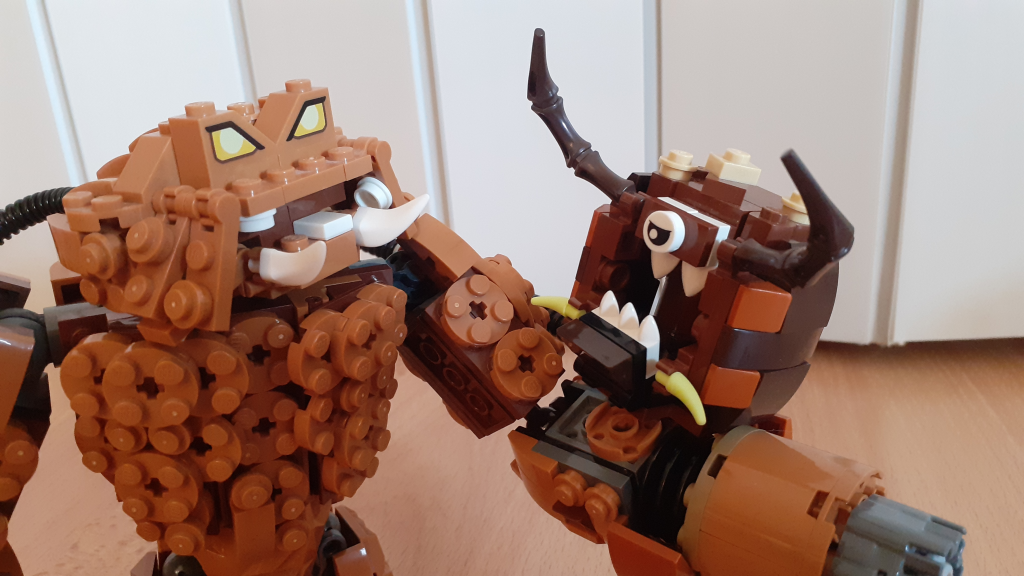 Manurecubi prefer to work together with Cacademons acting as scouts to locate areas destined to be laid to waste. 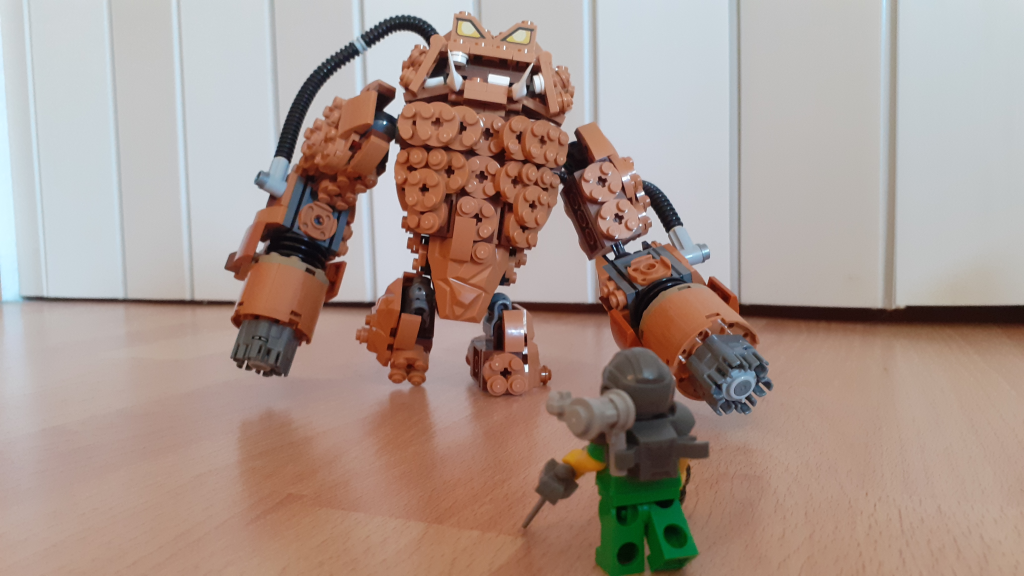 Only the Reckoner is brave enough to face these creatures one-by-one. He'd better hold his nose or else he'll be in for a nasty surprise.

Oh, so that's how you weaponize poop. Good to know. Also terrifying and awesome, mostly terrifying though.
Top

this is the start of something incredible, i just know it.
Blown face Cologna