Ladies and gentlemen, welcome to this short presentation of the Escort ship. The versatility of theses ships is mostly what make them so popular in the sector. They can be used for troops or material transport, can fly in space as well as on planet surface and they include decent weaponry.

Here you can see the Noxarian Starship Fearless (NSS NF-I). This ship is owned by the Order of the Equinox. Every escort include multiple reactors and flight stabilizers that allow the ship to fly, of course, but also to stand still while in the air. The silver dish visible on the engine is the radar system. One pilot is required. There is storage in front of the ship for the pilot stuff. The stick on the left engine is the communication system. Cockpit.
The cockpit is large enough to fit heavy armored minifig. There is a small storage compartment behind the pilot. Cargo bay.
The cargo bay can be loaded with material or personnel. Side storage allow some extra material to be loaded. Combat mode.
Two Lx-2 laser cannons mounted on the cockpit wings are deployed. There is also two torpedoes on the wings. The cargo bay can carry up to six units. Escorts are modular ships. They consist of a small fighter (called Falcon), docked on a modular section. To detach the Falcon, additional landing gears are deployed from the module. The Falcon landing gear is retracted and the wings are deployed. Then, the Falcon is good to go, leaving the modular section on the ground. The module can then be used as a small outpost since communication and radar systems are presents. A view of the crew, Outpost and Falcon. i like how it turns into a small outpost

EPIC. I've never seen so much functionality compressed into that small a model. I especially like the landing gear. 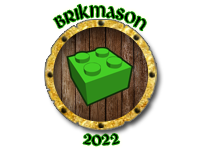 Landing gear=awesome, I love modularity, all in all an excellent creation.
"If someone ever tries to kill you, you try to kill them right back." -Malcolm Reynolds

Wow, awesome. Must cost a brikton as a Brikwars unit, though.

Awesome. I love how you have two of them, also. Great job.
Top

Love it!
Why you ask?
-Great Idea
-So much cool things inside.
-Holy Modularity!- I think is the best thing in Lego.
-Your troops looks like mine from Kurvinian army- they have the same torsos and colors. Maybe we should make an alliance?
Top

Great job, does each Falcon have a modular section? 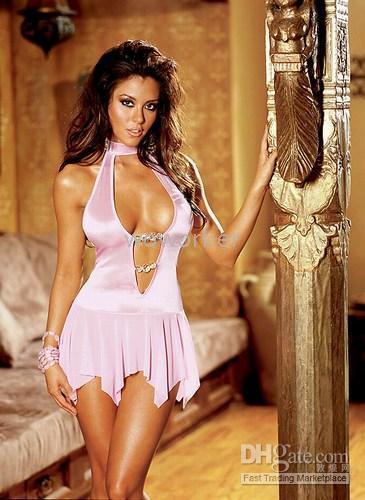 Nice BrickSyd. I like the fact you can make lots of the same unit from what you have to hand but still make them look good. That's always a smart move. The outpost module is a great idea. Drop and go. Nice mini-figs too.

I have one more type of module that belong to another faction and I'm working on a ship that can carry a Falcon. It can be used to launch an attack, hijack enemy modules or just to be launched as one big torpedo

Where can I see this Kurvinian army?
Top

Would you like a side of epic with that win?
Loosing your mind is a side effect to this fourm

It's just too awesome. So many compartments and stuff. I can't find words. It's also some nice eye candy.
Nobody expects the spanish inquisition!
Top

Stumbled upon this and it felt like it was crying for an updated picture, so here's how it looks ten years later: 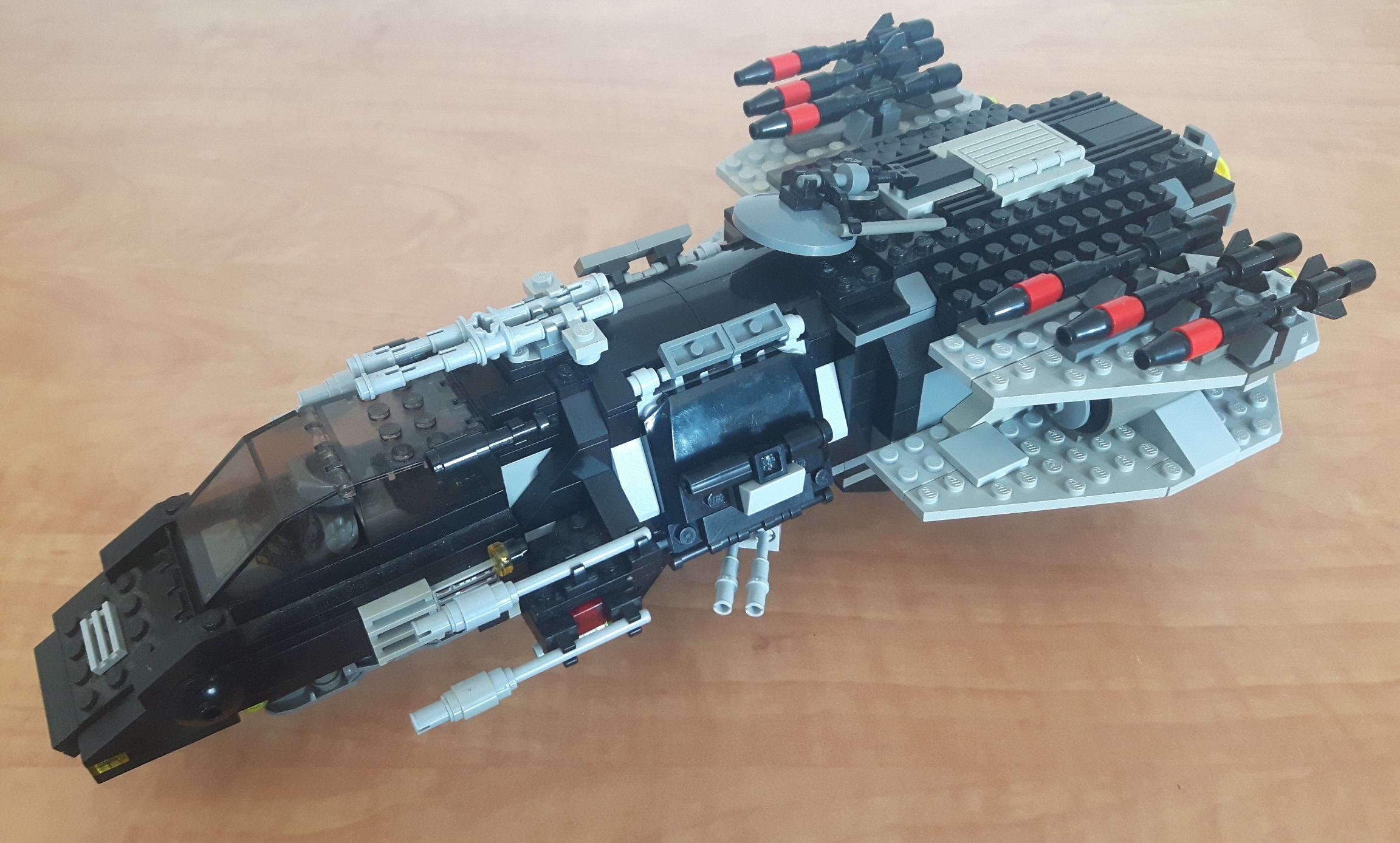 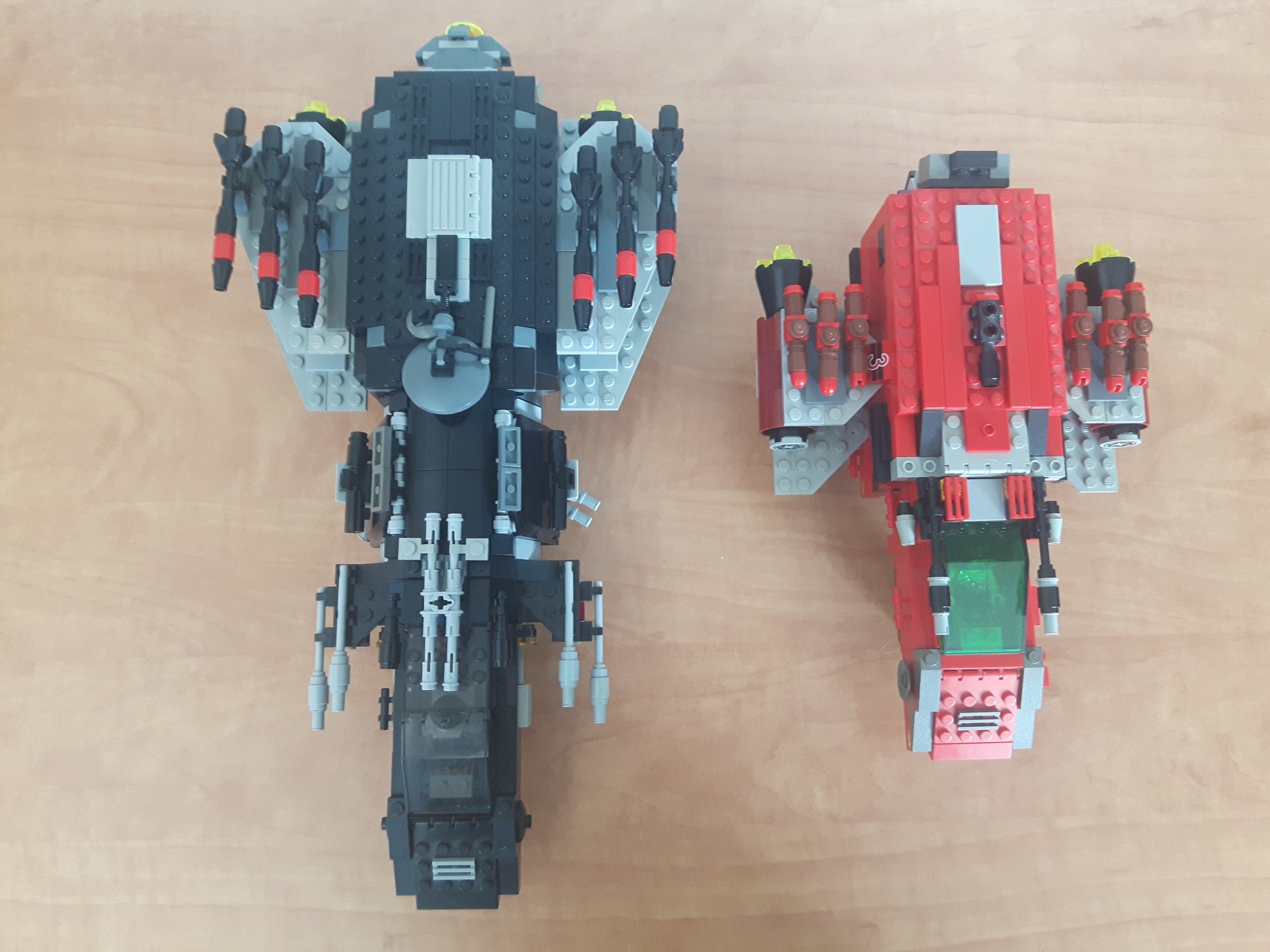