And now for something cultural!

And now for something cultural!

After spending some time this weekend trying to build a decent dropship and failing miserably, I put together a little scene from my new empire. First came the marines, then the regular troops (though no dropship...) although they still are lacking in ships, airforce and vehicles. So it's a small empire, though old and in all old empires there's some culture. So let me introduce Bruce: 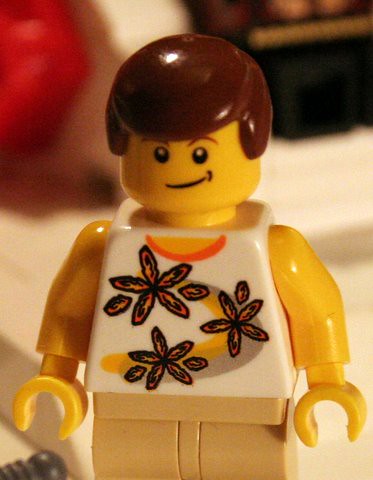 The favourite art in the Halcyon Empire is the martial ones ofcourse, but during long periods of no enemies other arts developed. One particularly favoured is the art of the fearstricken scream. Developed by Wilhelm of Halcyon (http://www.youtube.com/watch?v=4YDpuA90KEY) hundreds of years ago, Bruce is a practicer (or soon will be, anyway). He has been painstakingly trained by his clan for years for this performance in front of the emperor himself! 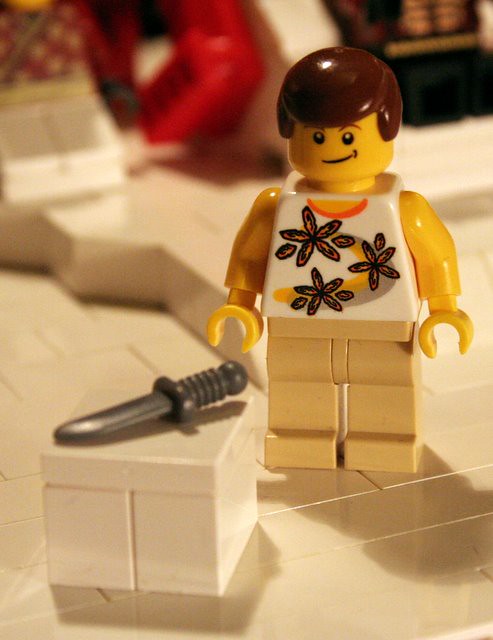 Bruce with his instrument. However, he does not know what that is, because his training. To have the best scream it was soon found that the victim had to be unsuspecting. It's possible to surprise the victim, but beeing invited to a grand ball where ONE of the guests would be stabbed and it's vitaly important (for the sake of art) that the person is not told wasn't the fun thing it was supposed to be. So instead, the art developed along the present day lines. Here is a picture of the regular troops invited to this occasion - they have performed well and are allowed to stand honorguard in the emperors throne room on this auspicious day. 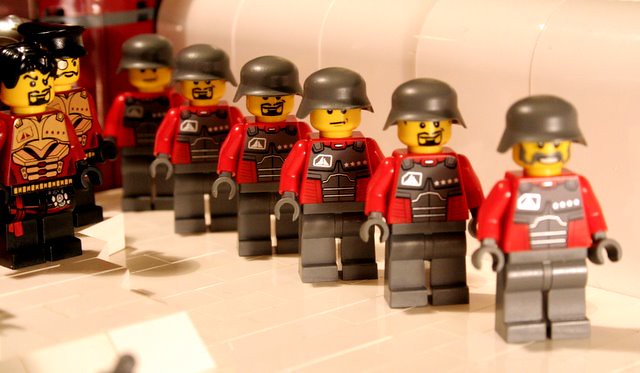 How did Bruce get chosen and how has he been trained? All spastic minifigs are chosen for this when they are young. What's really wanted are swift, decisive handmovments that are not entirely under the figs control. The minifig is then taken into a totally padded enviroment - no hard corners, lots of pillows and they're not even allowed to look at a sharp object. They never know even a bruise nor papercut, and are given daily song lessons to develop a great voice. And here is the emperor himself positioned on his throne, with his wife on his left hand side and his son on the right. In front of him the scene where Bruce soon will perform.

The performers are only good for one performance, after that the surprise doesn't really... shine through in the same way. Veteran warriors are afficionados of screams after years of war and raiding. And now Bruce enters, totally oblivious to what's about to happen. The emperor tells him to play with the object in front of him, and everyone tries not to chuckle or giggle. 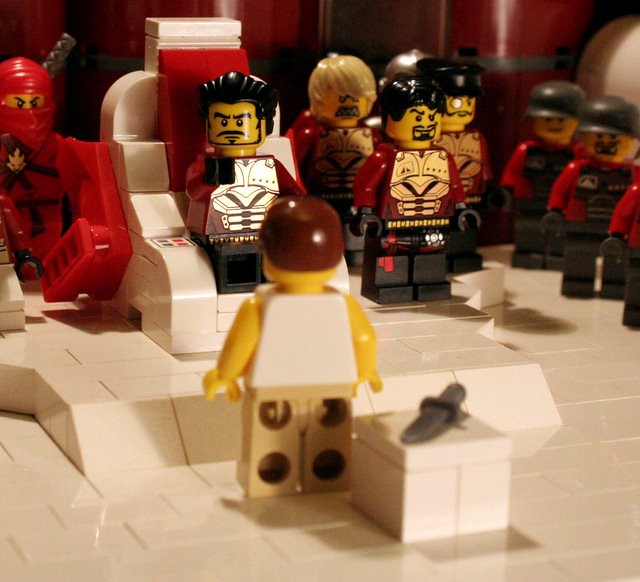 And Bruce does not dissapoint! Obediently he picks up the knife, never having seen a sharp object before. The total naivity is strange to the other minifigs but they in turn sharpen (pun intended) their ears.

And in one swift spastic movement Bruce cuts his own hand of, and in total surprise screams out. All are amused and the quality was surperb, the clan that trained Bruce are given much credit and the veterans all agree it was a pity he only cut of his hand. 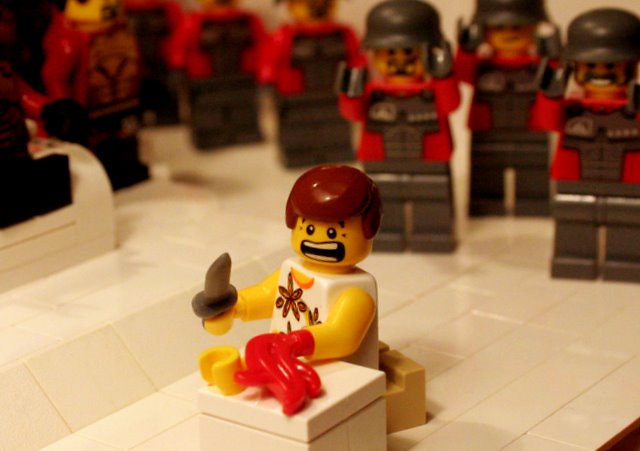 There, a small presentation of what passes for culture in the Halcyon Empire. Some proper war vehicles to follow soon, I really really hope. I wish for some inspiration.
Top

Nice start. love the troopers, that is a great combo, especially paired with the higher ranking officials in golden armor. exo-force, I presume? if so, gotta get me some of those
Paladin Corps
Paladin Corps vehicles
Top

The veteran warrior on the right is my favourite. All looks great.
Fantasy battles - Scifi battles

Zahru II
I kinda like it if the lady's dominant...

Haha, awesome. The ruler's throne and royal court is just a stunning shot, I love it! 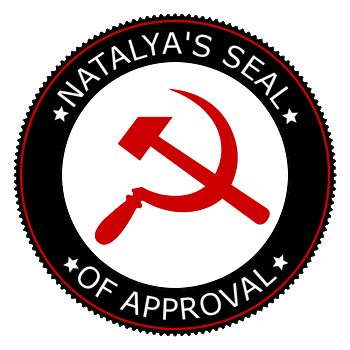 Best diorama ever posted on this forum.
▲
▲ ▲

Ha! This is pretty kool. Great setup & design, and the self mutilation is always a plus!
http://brikwars.wikispaces.com/
Top

Yes, torsos are exo-force and works very well. Thanks for the feedback everyone

And here's a shot of the veterans, the latest addition. Veterans of countless battles, this honorary position is awarded to those who fought, killed lots of enemies and did it in a way to entertain the emperor. Often this means winning, but it's not mandatory. The guard is led by the emperor himself.

These guys are bad motherfuckers.
An army marches on its stomach, and its favorite food is fudge.
Top

Re: And now for something cultural!

indeed, beautifully done. my favortie is without a doubt the feared slayer of the space-worm on the left side. back story wanted.

We are Forum.
We are schizophrenic.
We are paranoid.
We are many.
We have multiple personality disorder.
We have no ruler.
We will devour you.
You will join us, sane or not.
Top

Re: And now for something cultural!

Ex-Lep wrote:indeed, beautifully done. my favortie is without a doubt the feared slayer of the space-worm on the left side. back story wanted.

The white marine on the far left, slayer of the mighty space-worm? I'll even get you a picture if you give me a day or two. Busy schedule.
Top
Post Reply
13 posts • Page 1 of 1