Recently thrown into the Immortal War, the Paladin Corps soon realized they were severely outmanned and outgunned. They lost battle after battle, losing their foothold in new planets, constantly being pushed back by the relentless Immortals and their allies. Many Shadowguard died, and whole companies were obliterated.

The Board of Military Commanders (what was left of them) decided it was time to pull back and retrain and re-equip their troops, and begin their second push.

Their space division was still growing, and as such their ships were not the best. Still, they had the support of the Scythian Empire, and their newly signed trade agreement with the Avalonians to give them the raw material they needed. They drafted up several new weapon designs and redistributed funds to different branches of the Corps.

The result was a newly designed rifle for the standard infantry, and newly enhanced armor for the entire company. The Shadowguard, now quite sparse, were redesigned as well, as it was decided that keeping them alive was more important than stealth. heavier armor was fitted, and their armor was colored the blue of a commender, to let them stand out in the battle.

A new fighter was also produced, to aid the still-slow starships with space battles. Though not very imposing on their own, they pack quite a punch when in small squads, and are small enough for quite a number to be kept in the hangar bay. Most of the main combat vehicles have stayed the same, some of them have undergone minor changes in technology and some have been renamed.

The Sparrowhawk VTOL troop transport and the Micantis battle tank. As you can see, the Micantis has been fitted with a heavy plasma cannon, as anti-vehicle has become the more pressing issue than infantry. 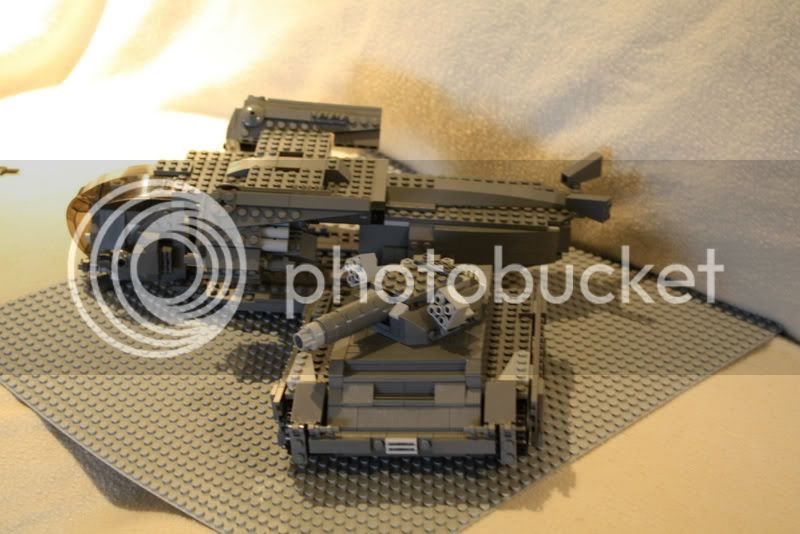 From left to right: the Nitrus-class Mech, the Flash assault pod, the ST-3 speeder (now fitted with a much more powerful gatling gun), and the Adorior VTOL (which may be retired due to the fact that it can't handle the extreme stress of more than a few battles before having to be taken back to base and refitted)

Now we see the engineers advancements: the new light fighter. the L13 Defender has been fitted with eight mk2 missiles and two miniguns. Its wings allow slightly more maneuverability than the assault pod and making it an ideal fighter for escorting larger battleships. 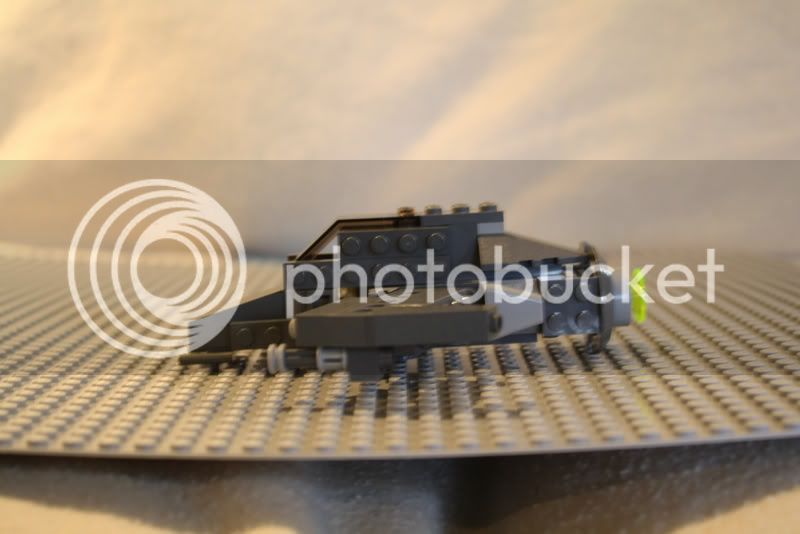 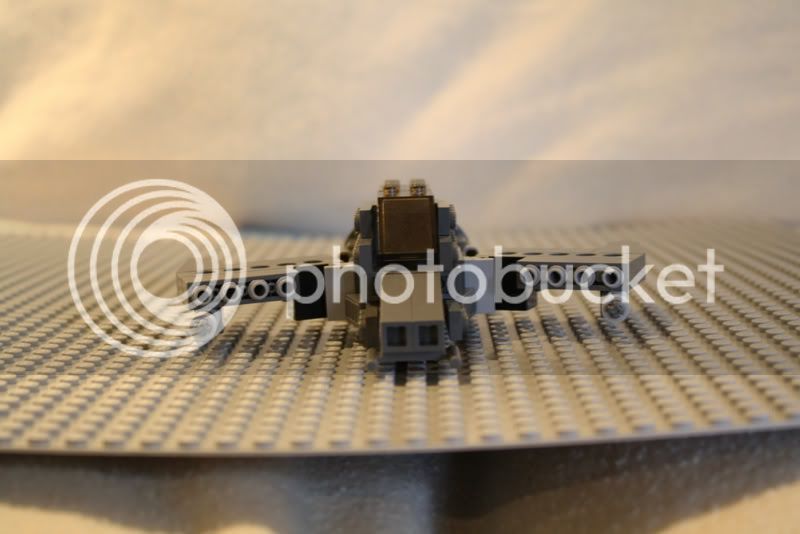 Next, we have the newly-redesigned infantry. new class designations have been implemented, and former positions now no longer exist. here we have the pilots. Each type of pilot has been trained in one of the following- space, land, or air. this means that, while less versatile, they have much more experience with their chosen field.

Next we have the paratroopers. As our engineers have not yet found a suitable jumpack to equip them with, they fill the role of fast attack/support for now. Usually dropped off in the Sparrowhawk or the ST-3. They are lightly armed and armored, but can hit fast.

Next, we have the rangers. they have been trained in survival and stealth, and are usually deployed for missions behind enemy lines. Their rifles are a compromise between the paratroopers light carbines and the standard infantry's heavy assault rifles. Granting a powerful punch with a surprisingly light and small frame, these are the best rifles for stealth. 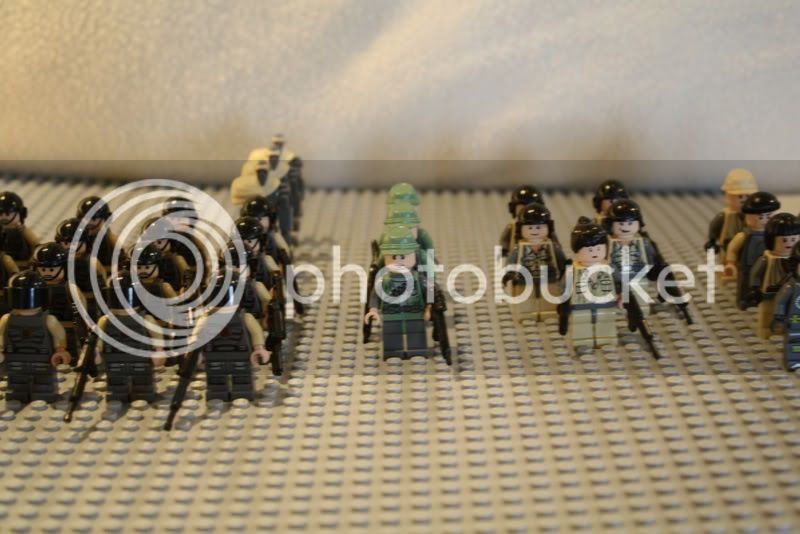 Now we have our infantry. Now doubled in size, it is significantly more potent. Gone are the quick firing carbines of old, instead they have been equipped with heavy assault rifles, able to pierce even the toughest of armor. Each group of three standards is also given an lmg gunner, providing the fast rate-of-fire to support the rest of the squad. these four-man-squads are commonly deployed in several places, and are capable of self-sufficiency, each man knowing his or her duty, and is able to react to new situations.

here you can see the new assault rifles, and the lmgs

Every company is given several anti-armor experimental weapons, able to be moved easily, without having to call in air or ground support. Here, the P.A.V.L. mkIII has been slightly modified to accept GT ore as a source of power. So far, this has been shown to be not nearly as stable as the previous BT ore, but seems to be slightly more powerful. Also, as one of the only power generators the Paladin Corps have access to is GT, they are trying to develop new ways to power old devices, in order to mass produce them for less money.

the back, where the fuel cell is located

As a closing to our update, the commander of this company: Ender. One of the last remaining Shadowguard (don't worry, the next generation should be ready for command soon) Ender has been promoted time and again. Preferring battle to tactics, he leads the charge, while the most experienced of the Paladin Corps can stay back and view the overall battle. Ender's traditional black armor has been discarded, instead he wears the sand blue of Command. Command is the top of the Paladin Corps, and those members who are included in the 20-man board have sway over every decision involving the safety of the people of Cain-Un. His battle garb has been updated, and he no longer sports the ridiculous cloak. His smgs have been modified as well, though no outside changes were made. they now fire stronger projectiles at the same ROF, and amazing breakthrough. A prototype weapon is also being designed, but information on this project is classified. 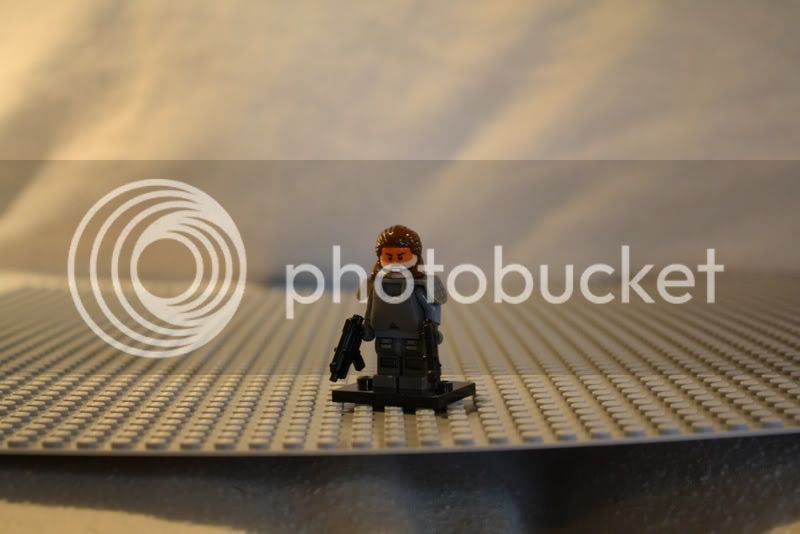 Damn fine lookin' army you got there. Hopefully the immortal menace is enough for you to hold back on your own.
This sig is too fucking large: show anyway

Silverdream wrote:Damn fine lookin' army you got there. Hopefully the immortal menace is enough for you to hold back on your own.

However, The Third Alliance is open to new recruits.

Anyway, nice army! I'm thinking your username/hero might be inspired by a certain book...

The GT minigun is so much win.

I love the new heavy troop transport, it's really on a par with RoC's and my heavy dropships, and the mech is amazing. Really, all of the new vehicles rock. Ender looks badass too. I can imagine him charging into battle, firing wildly, screaming "The enemy's gate is DOOOOOOOOOWN!"
[21:30:33] Scritch: you can put it in theblackdog

This... this is gorgeous. My jaw dropped when I saw the first picture. You have yourself an opening with FELC Trade, mate.
Top

My only criticism is that they are Peaches.
▲
▲ ▲

Natalya wrote: My only criticism is that they are Peaches.

Makes for great targets though.

careful, these 'targets' shoot back

Awesome stuff man. I really like how you featured GT.

This is a kickass army. Your vehicles remind me of RoC's. That is, of course, a good thing. And the PAVL MkIII is an awesome heavy weapon.
An army marches on its stomach, and its favorite food is fudge.
Top

I love those vehicles, great job!
I think the peach skin color fits better than yellow on this army.
NO!THERE ARE NO POLAR BEARS IN FINLAND!!!

Nice army. The Inquistadores will gladly take your fine infidel soldiers as slaves to be put on planets with a low slave survival rate...

The figs speak for them self, as for the ships thay are all awesome!!!!!
(the ships look like something out of halo)
There are 10 types of people in this world, those who understand binary and those who don't.
Top
Post Reply
28 posts